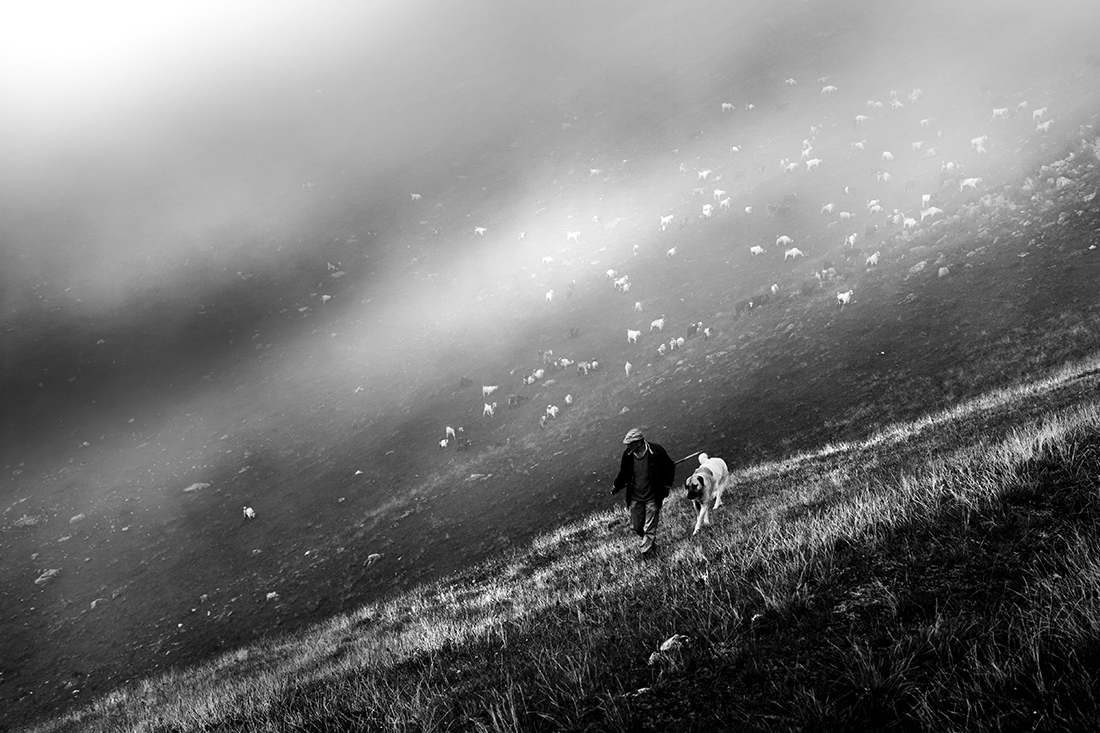 TITLE: "The Shepherd of the Mountains, " Discovering Cayeli" Series, Turkey, 2016 "

This photo including my "Discovering Cayeli" Photo Series

Shepherd herding her sheeps on the Marabudam Village. This place one of the highest villages in the Eastern Black Sea. Height Approximately 3000 mt.

He was born into a Photographer Familyʼs child at 1983, Turkey
Iʼve been working in Professional Photography and Cinematography projects for more than 20 years. Iʼve lived and worked in Turkey and Germany...
He Married and has 3 Chlid,
He also working at his familyʼs company Studio SEDEF more over than 20 years.
SHARE
Support this photographer - share this work on Facebook.
< BACK TO GALLERY