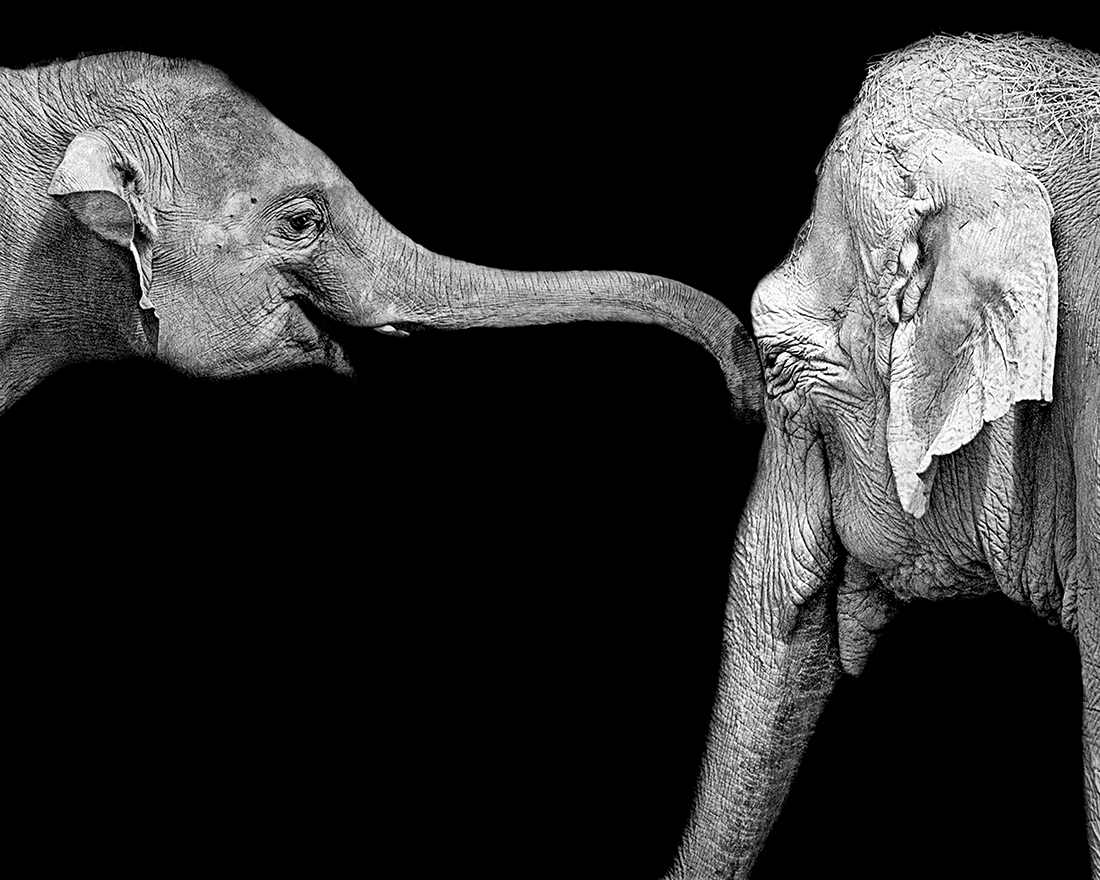 Tender moment between mother and son.

Carol Lyon is a self taught photographer who began her career as the staff photographer for Capital of Texas Zoo. When first asked where she wanted her photography to take her, she said, “Surprise me!” In ten years, her work has been shown in 28 galleries, has been accepted to major art festivals throughout Texas, and has been included in over 10 book publications. She has won local, national, and international awards including 1st Place in Animal and Wildlife for the The Pollux Awards shown in Buenos Aires, Argentina, inclusion in the The Animals Collection for the 5th Annual Exposure Awards shown at the Louvre in Paris, Honorable Mention in the Fine Art Book Proposal for the Prix de la Photographie Paris PX3, and winner of the Julia Margaret Cameron Award for Women Photographers exhibited in Berlin, Germany.
Share
Support this photographer - share this work on Facebook.
< BACK TO GALLERY