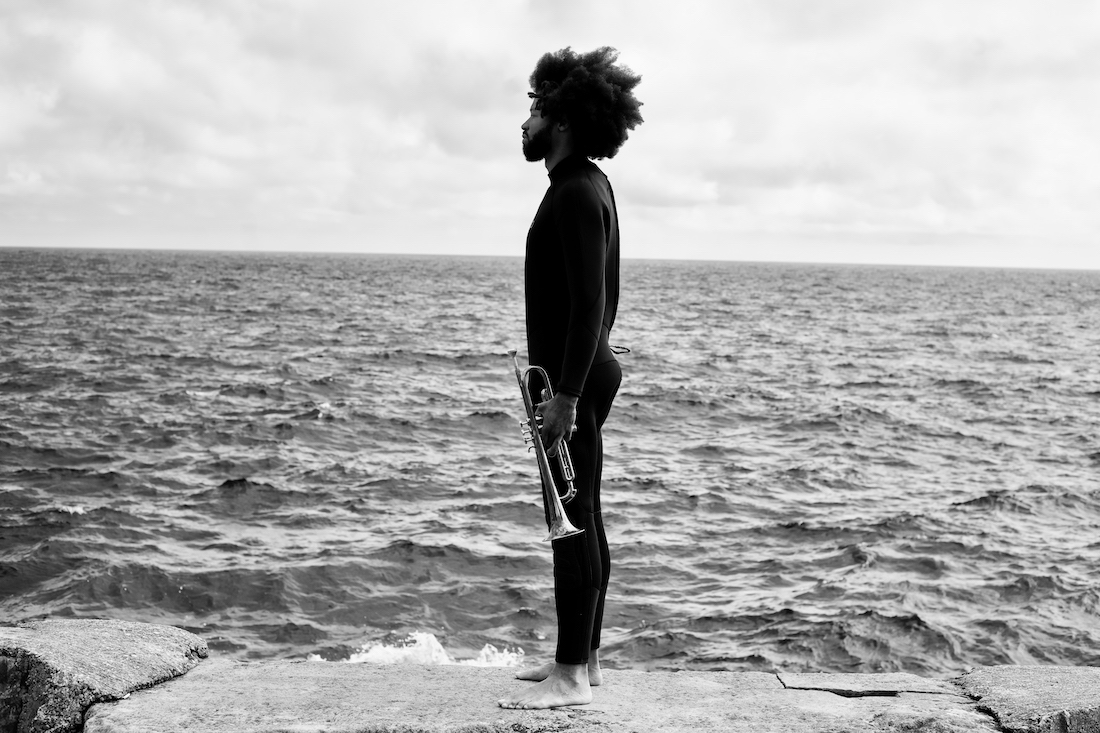 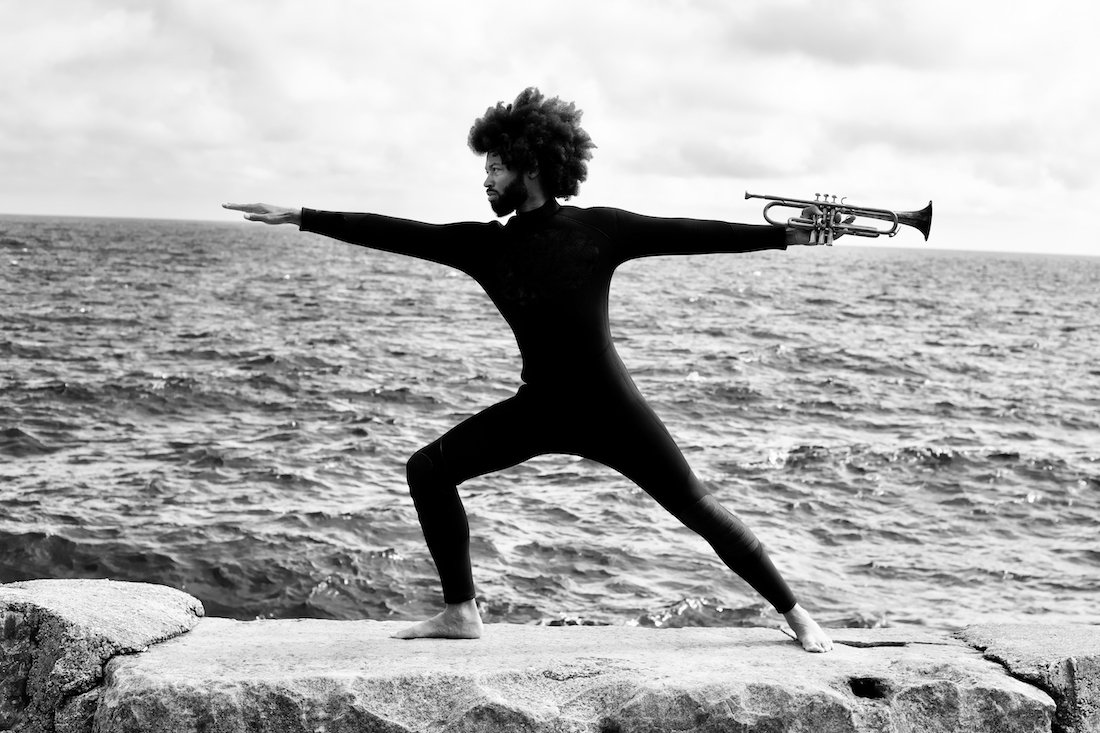 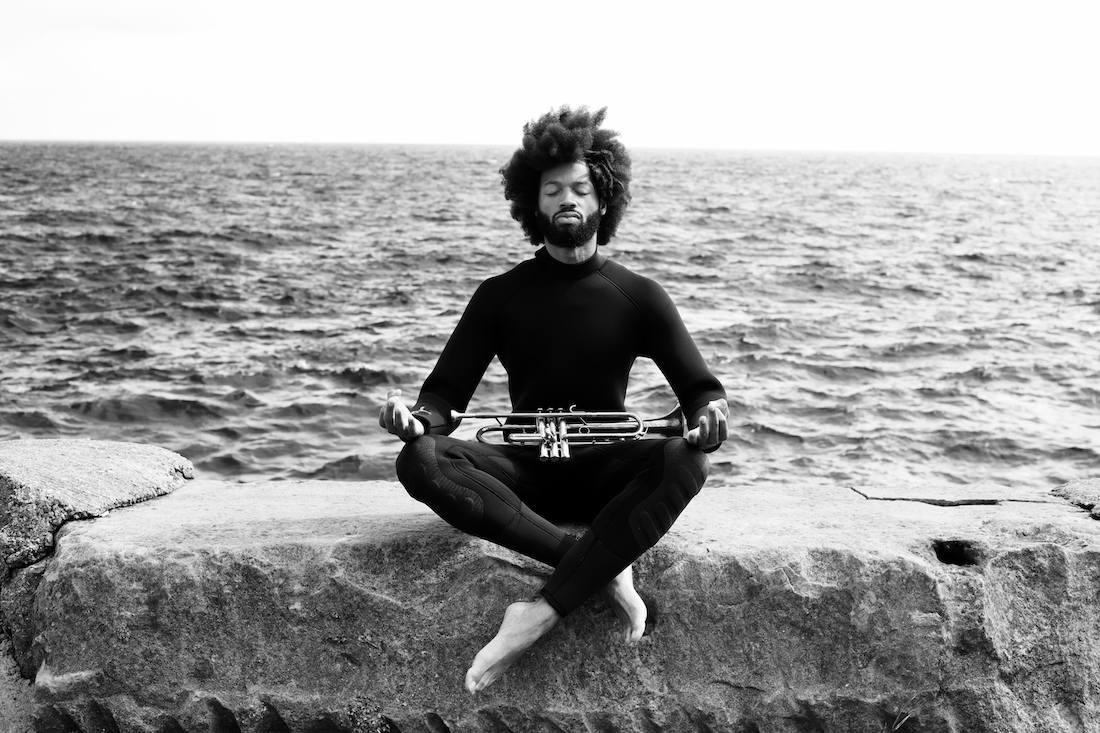 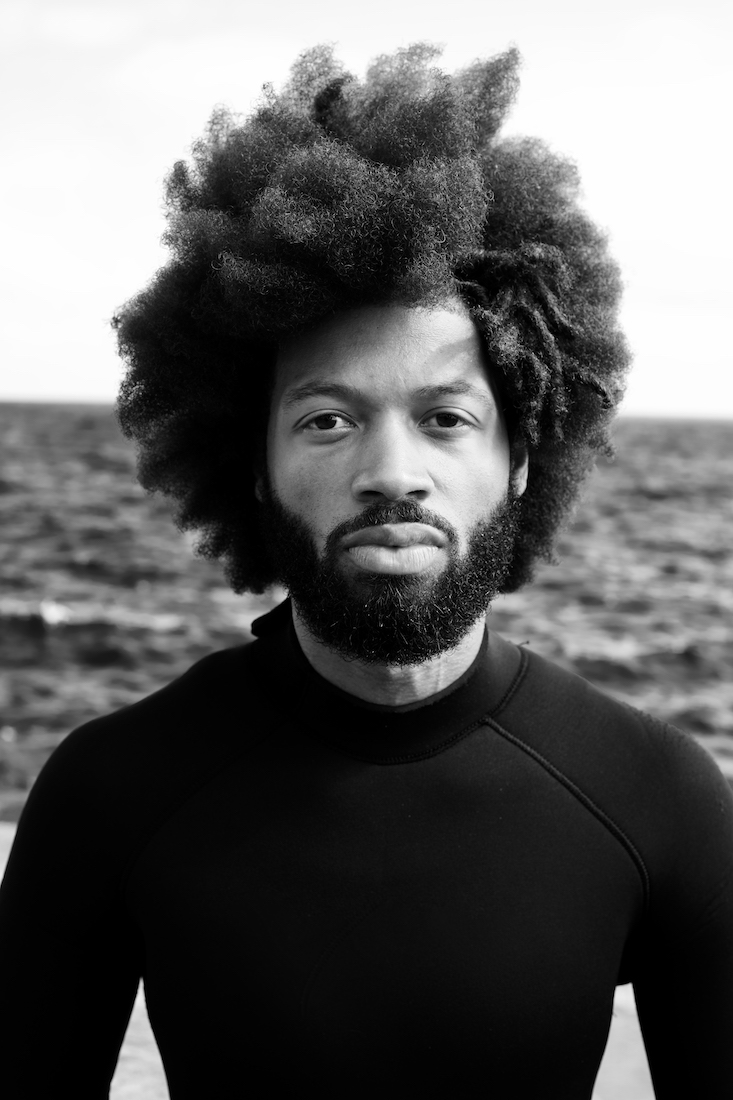 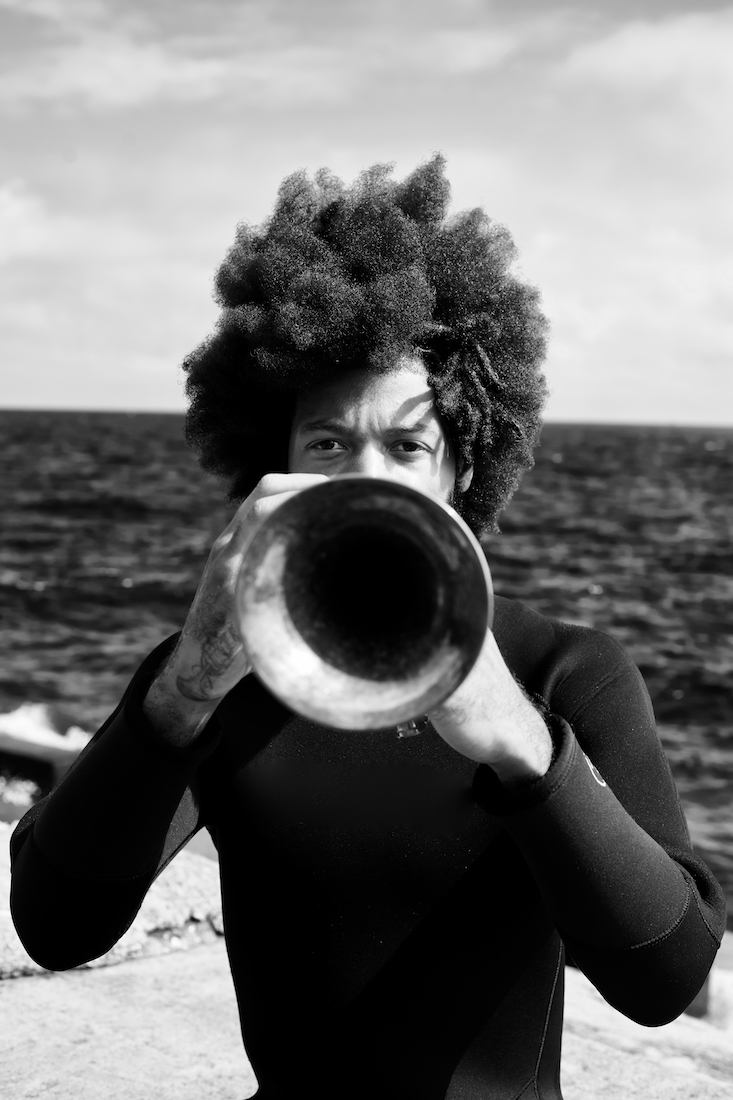 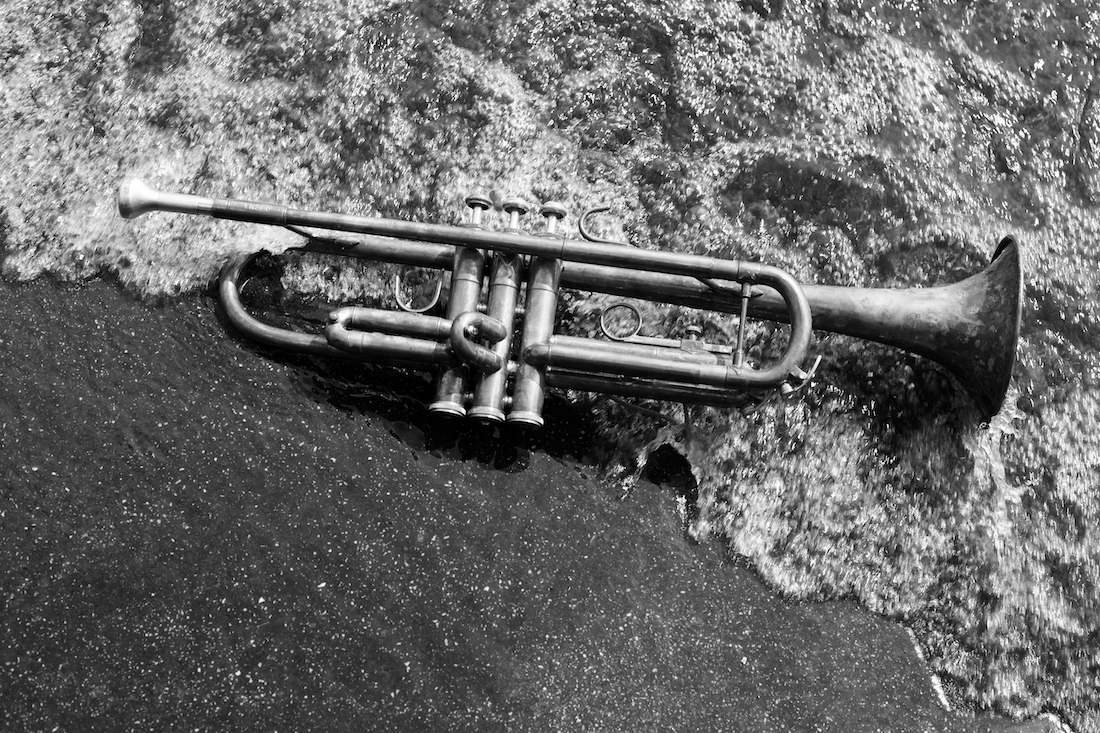 This photography series features Chicago-based artist and curator, Sam Trump, and his trumpet. It was inspired by his original, musical composition entitled, "Let Go," which is a sonic rediscovery of calm and peace. The restless waters on Lake Michigan in the background create a stark contrast with Sam's stoic poses, which reinforces the central theme of his composition.

A native of metropolitan Atlanta, Alvin Cobb, Jr., is an artist and educator currently based in Chicago. He is a graduate of Florida State University (B.A. in Music Performance and Jazz Studies, 2013) and Northwestern University (M.M. in Jazz Studies, 2015). In addition to leading his own ensembles, Alvin has worked with countless jazz artists, including Victor Goines, Sherman Irby, Patricia Barber, Sarah Marie Young, and Dee Alexander. He also worked on Nico Segal & The Social Experiment’s critically acclaimed 2015 album, SURF, featuring Grammy-Award winning artist Chance the Rapper. He has dazzled audiences at notable festivals including the New Orleans Jazz & Heritage Festival, Chicago Jazz Festival, and the Hyde Park Jazz Festival.

Beyond his primary discipline of music, he has been a self-taught, freelance photographer since 2017, and has started developing short films. His photography centers primarily around portraits of people of color with whom he has existing relationships. Regarding film, in 2020, he and Indian dance artist Ashwaty Chennat premiered their short film, In Place, which explores the mental effects of navigating isolation and social unrest in the midst of a global pandemic, as part of Chicago’s Pivot Arts Festival.
SHARE
Support this photographer - share this work on Facebook.
< BACK TO GALLERY