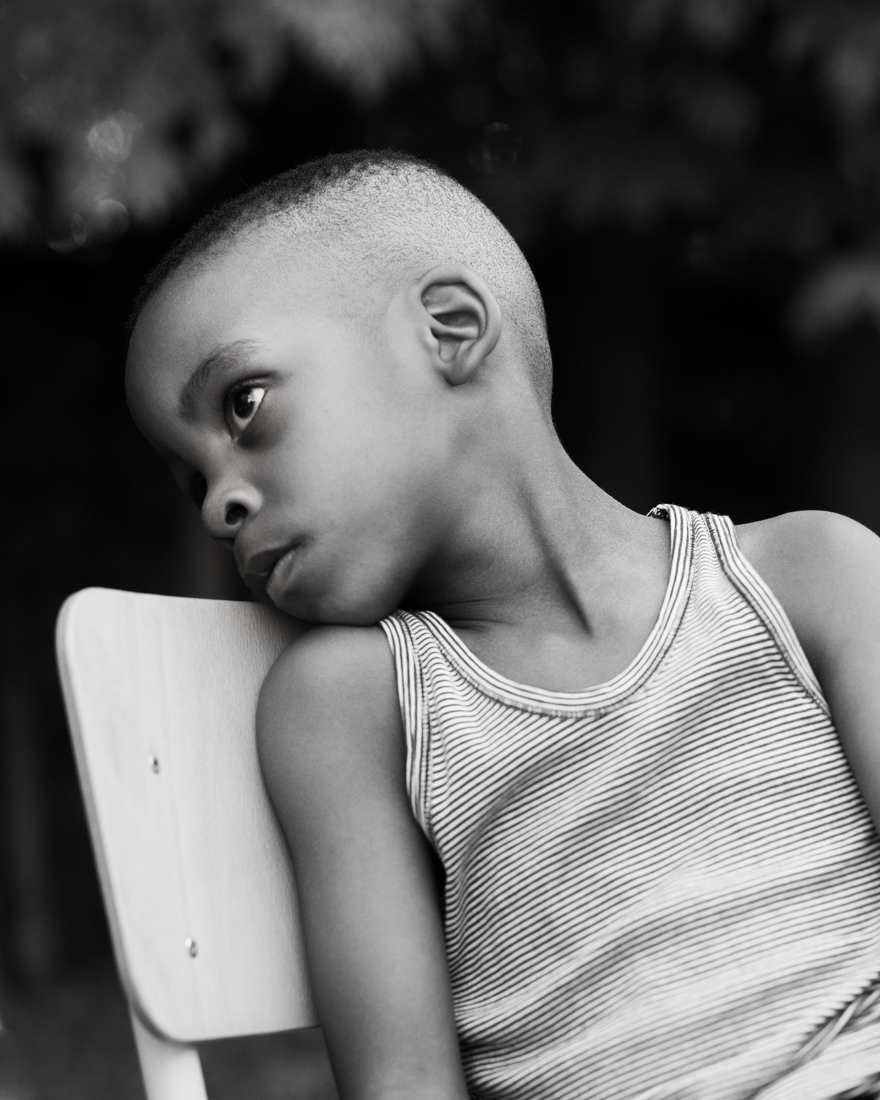 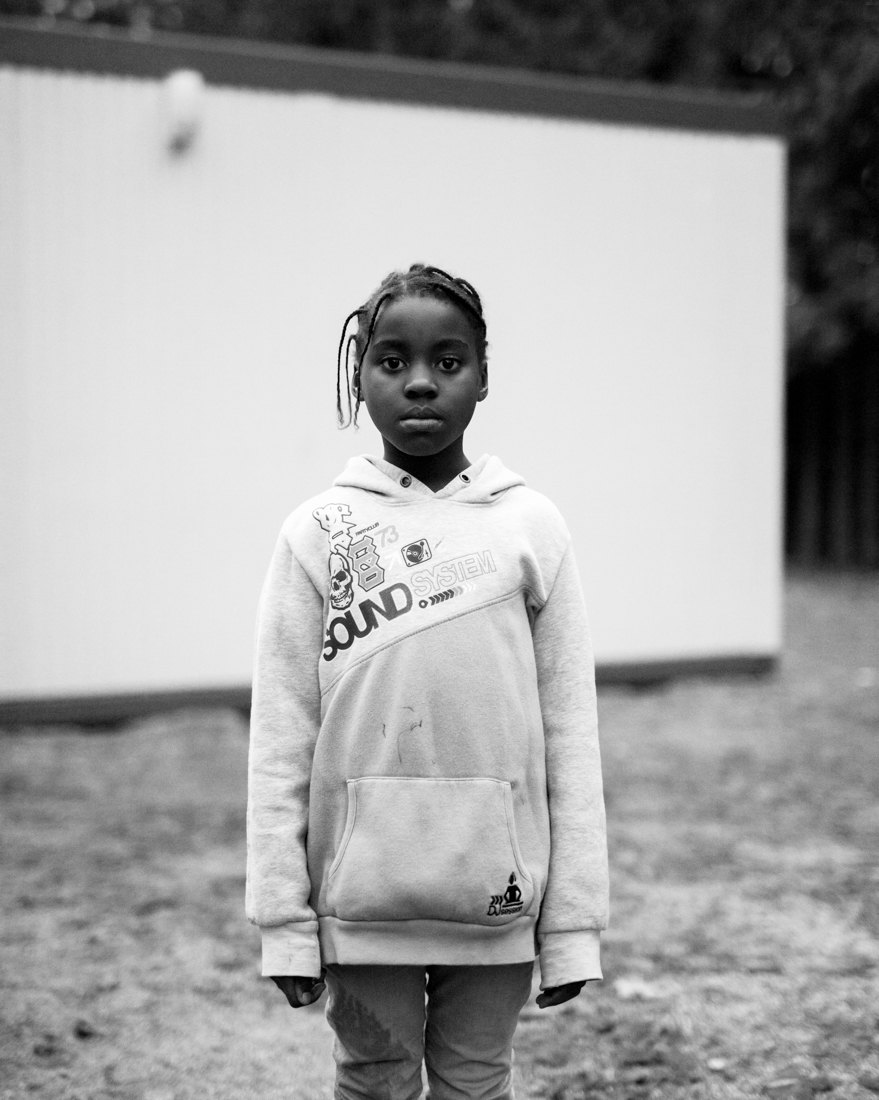 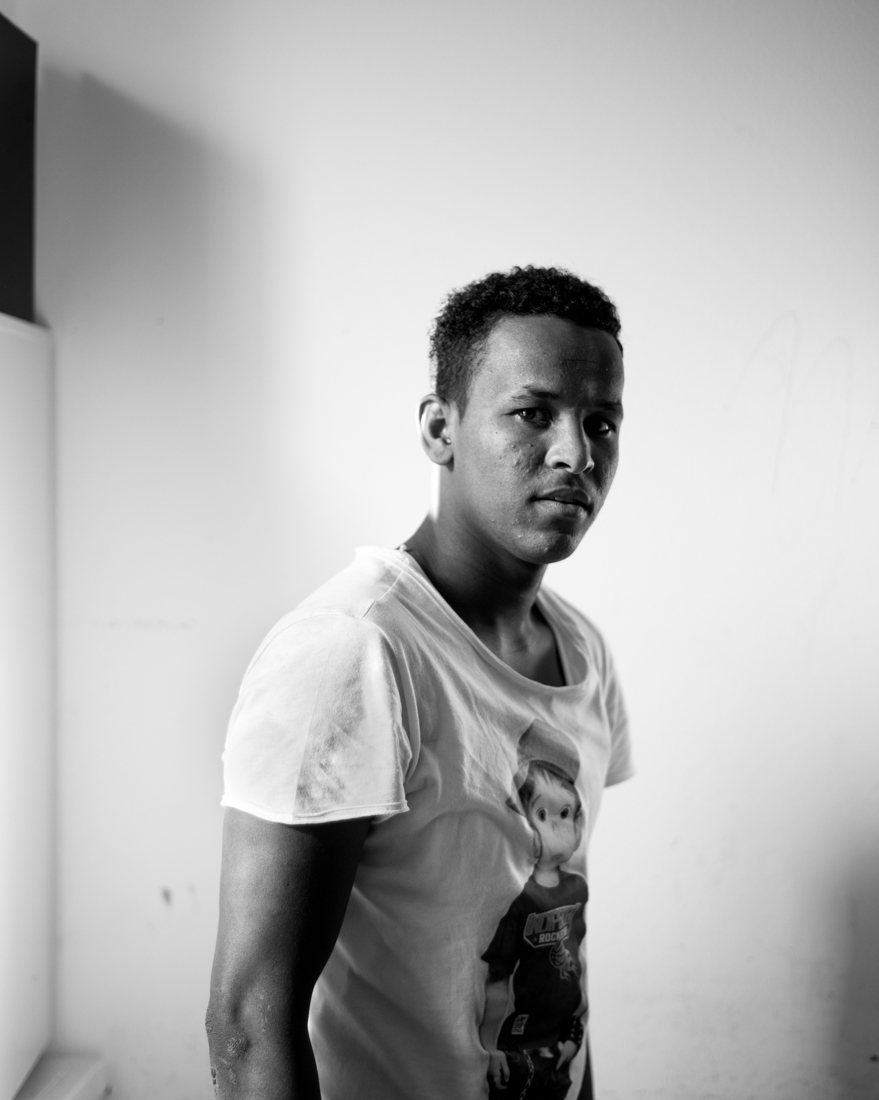 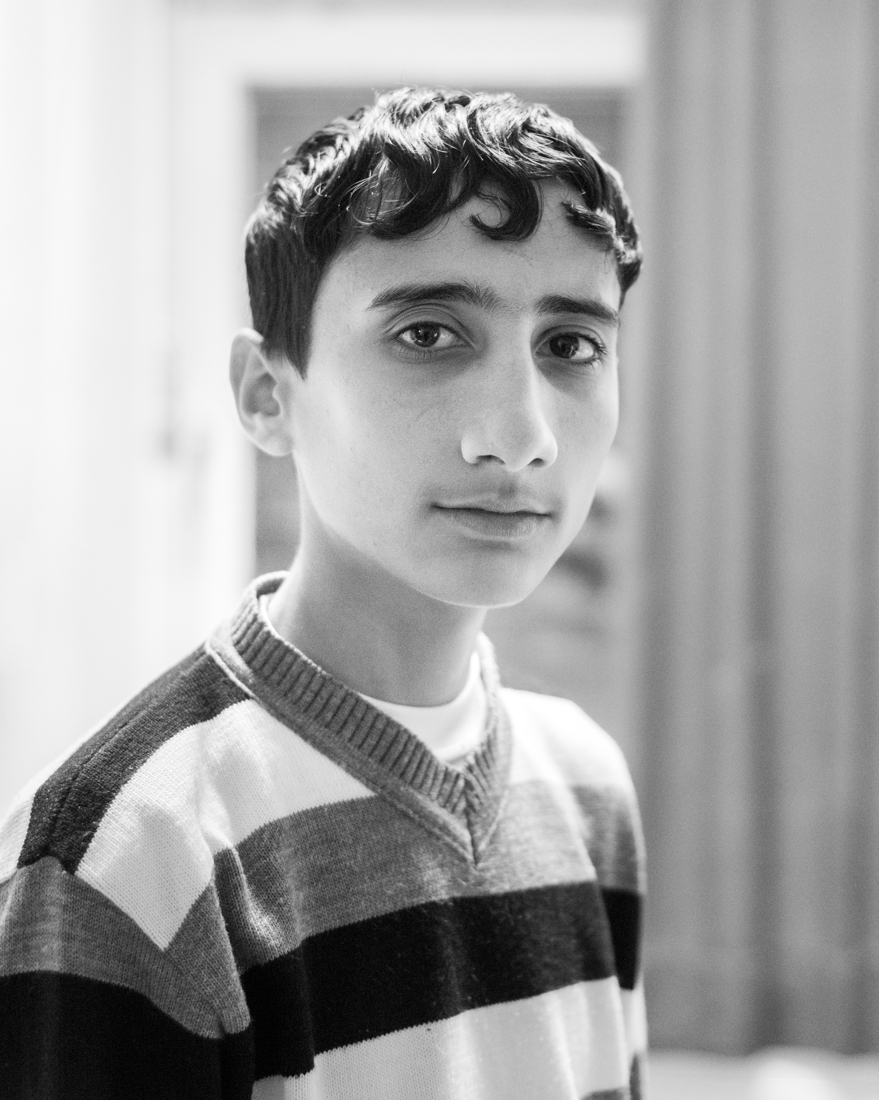 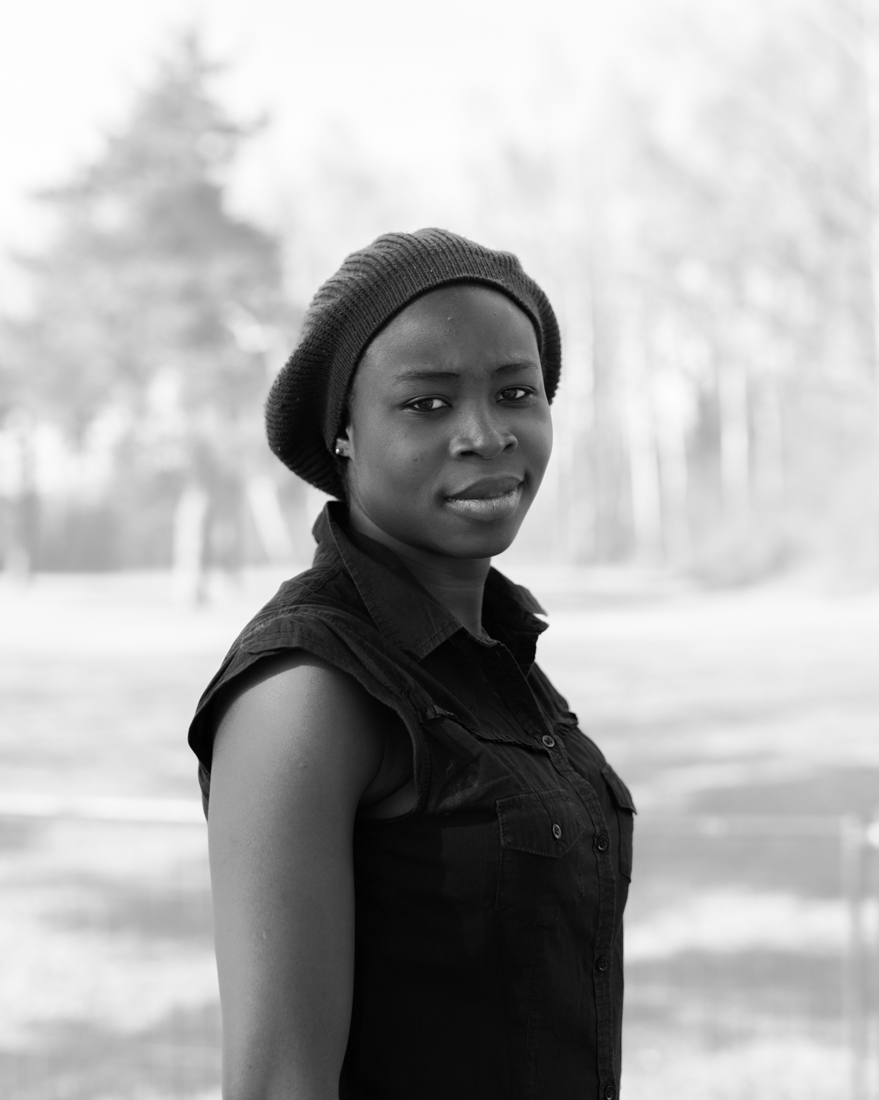 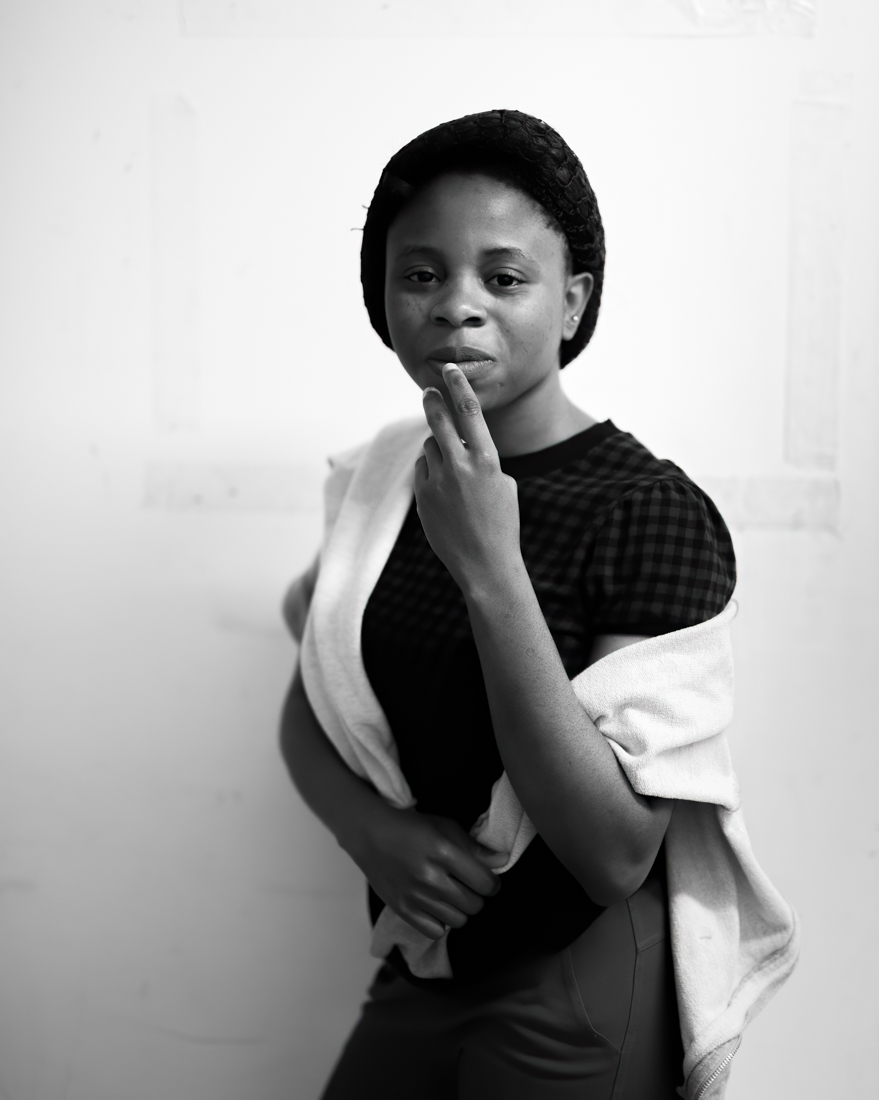 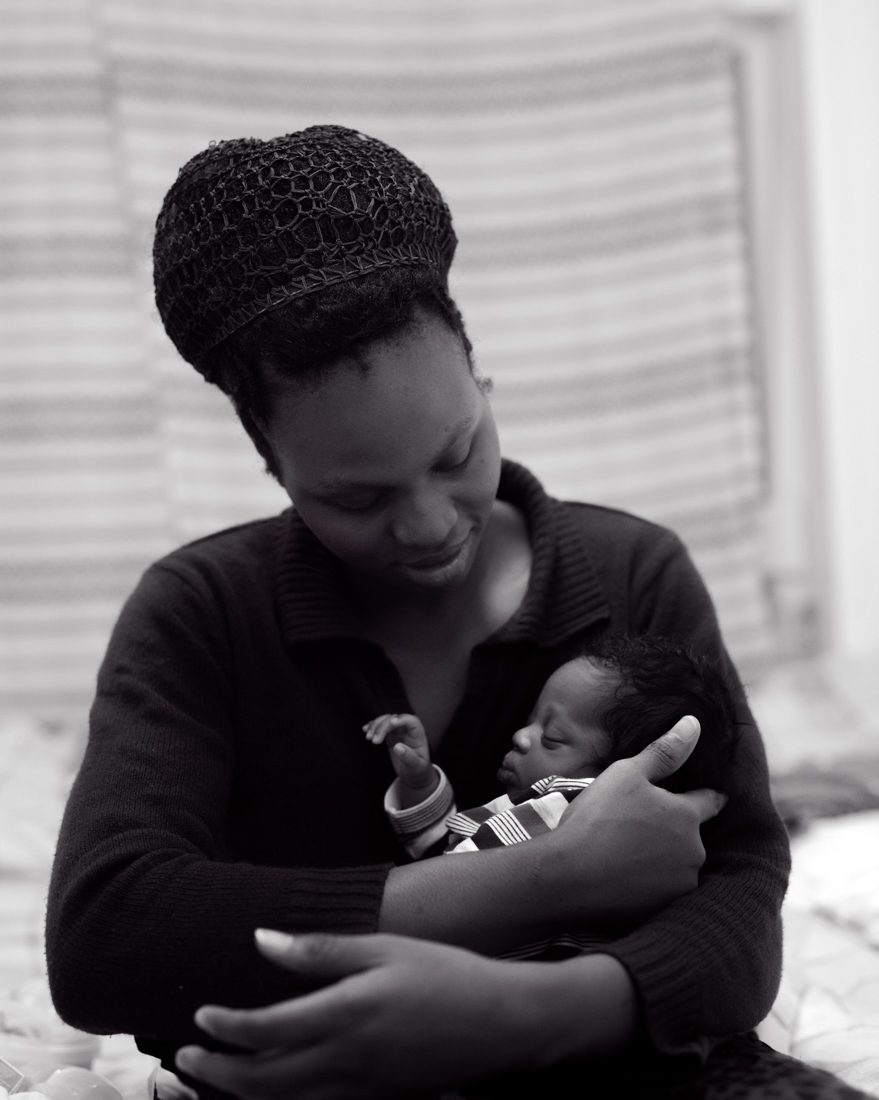 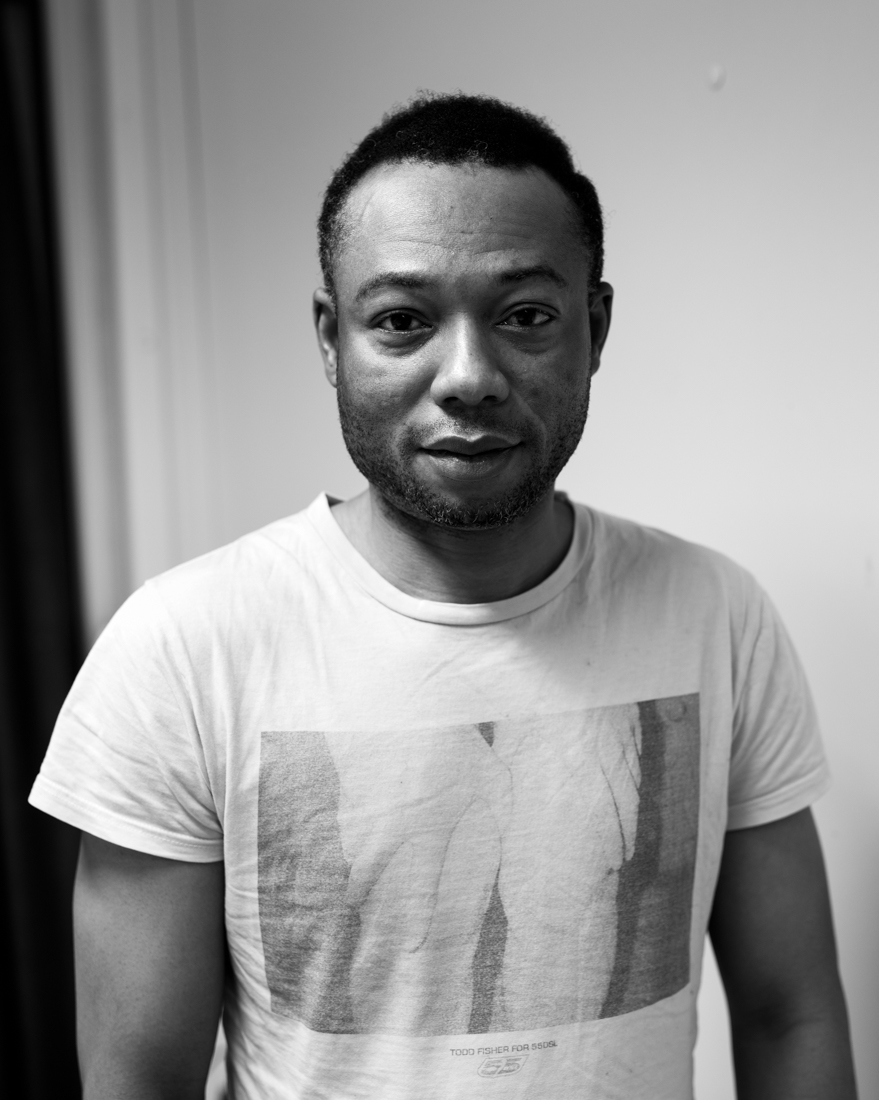 2013 I started to take images of unaccompanied minor refugees.

2014 more and more refugees were crossing the German borders,

everything seemed to get out of balance then.

The authorities tried to keep control over the situation,

crowded camp, where I had had visited the unaccompanied minor

One year later countless smaller camps popped up all over

Germany, two of them in my little posh suburban community.

Quite a lot of citizens started to help these strangers around.

An association (Verein) was founded, a chairman elected,

lots of different committees founded, some of them collected

clothes, others fixed bikes, some started to teach German to all

I became a part of this group, partly out of curiosity,

partly because I was hoping to pick up my photographic project

We held parties then for the refugees, tried to help them going to

school, find jobs and to learn a profession.

Some of the refugees soon found work,

and a while later a few of them started with apprenticeships.

Those were the good times.

Over the years an extremist right wing party got some popularity,

and the main right-wing party, here in Bavaria, afraid of losing votes,

turned more and more restrictive on the refugees.

Those who are not accepted as asylum seekers under the German

asylum laws, are now condemned to do nothing.

They lost their working permits.

There are no regular schools for them.

Those of them who had jobs, now lost them.

Those who could have learned a profession,

are not allowed to do that anymore.

Day and night, they hang around now in their noisy

waiting for nothing to come.