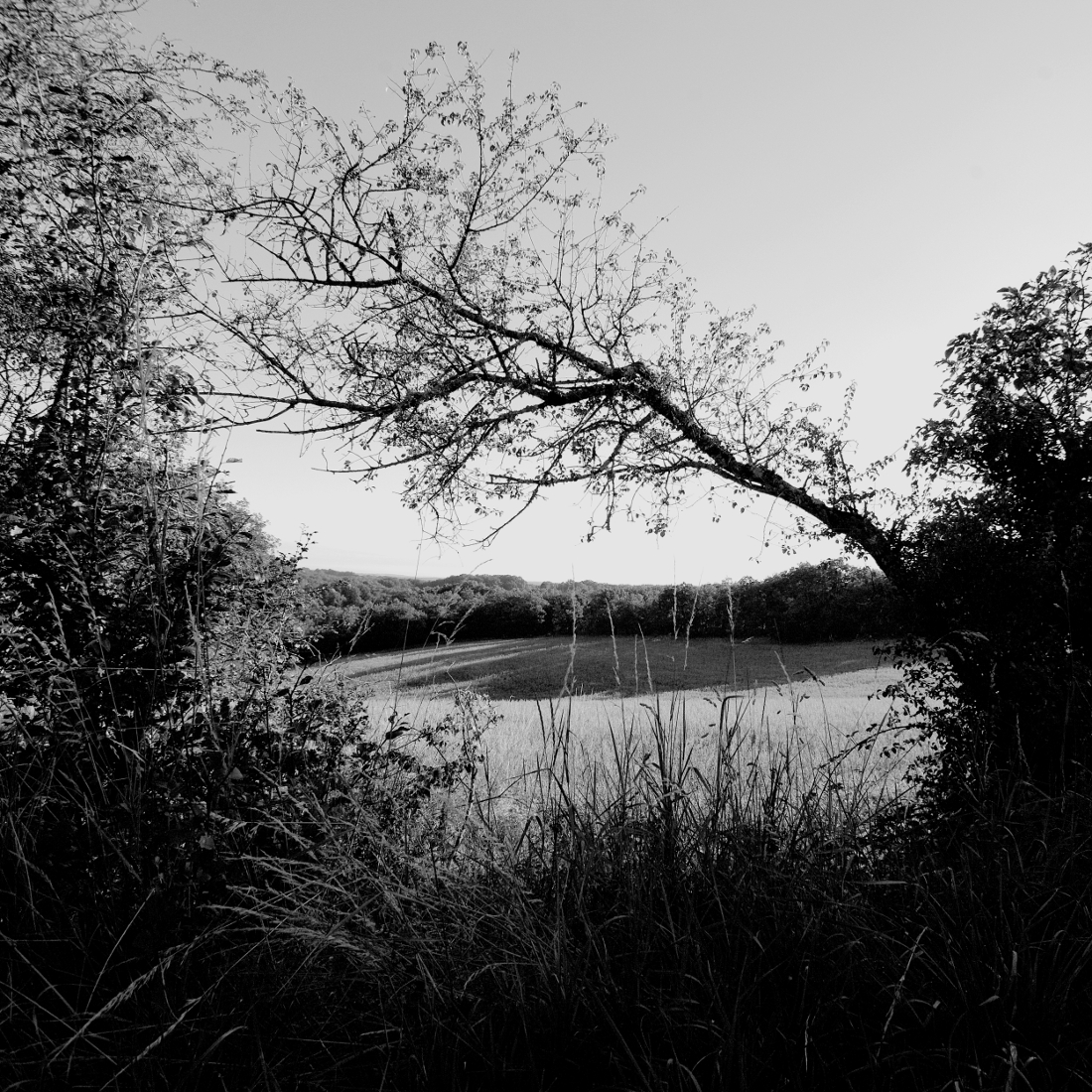 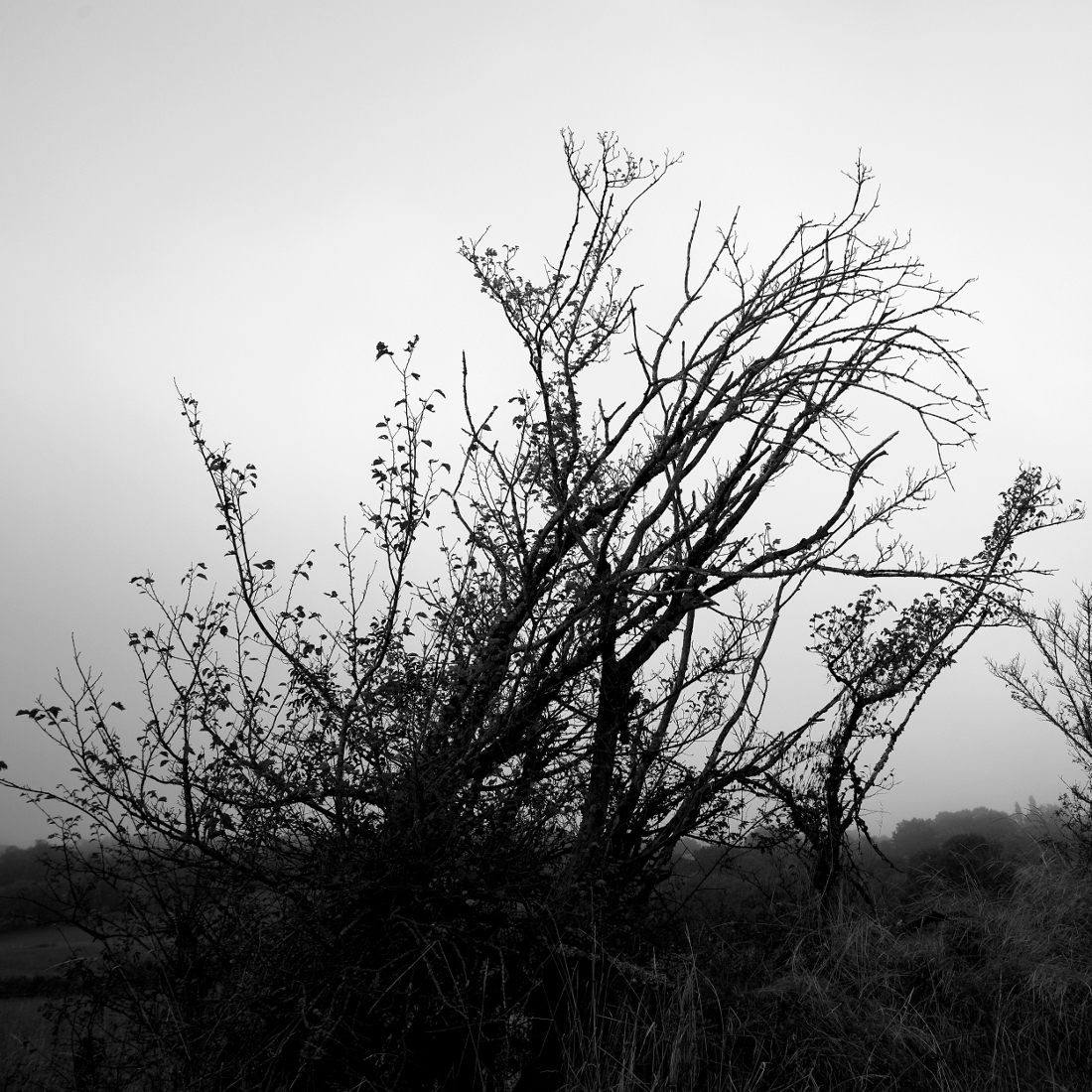 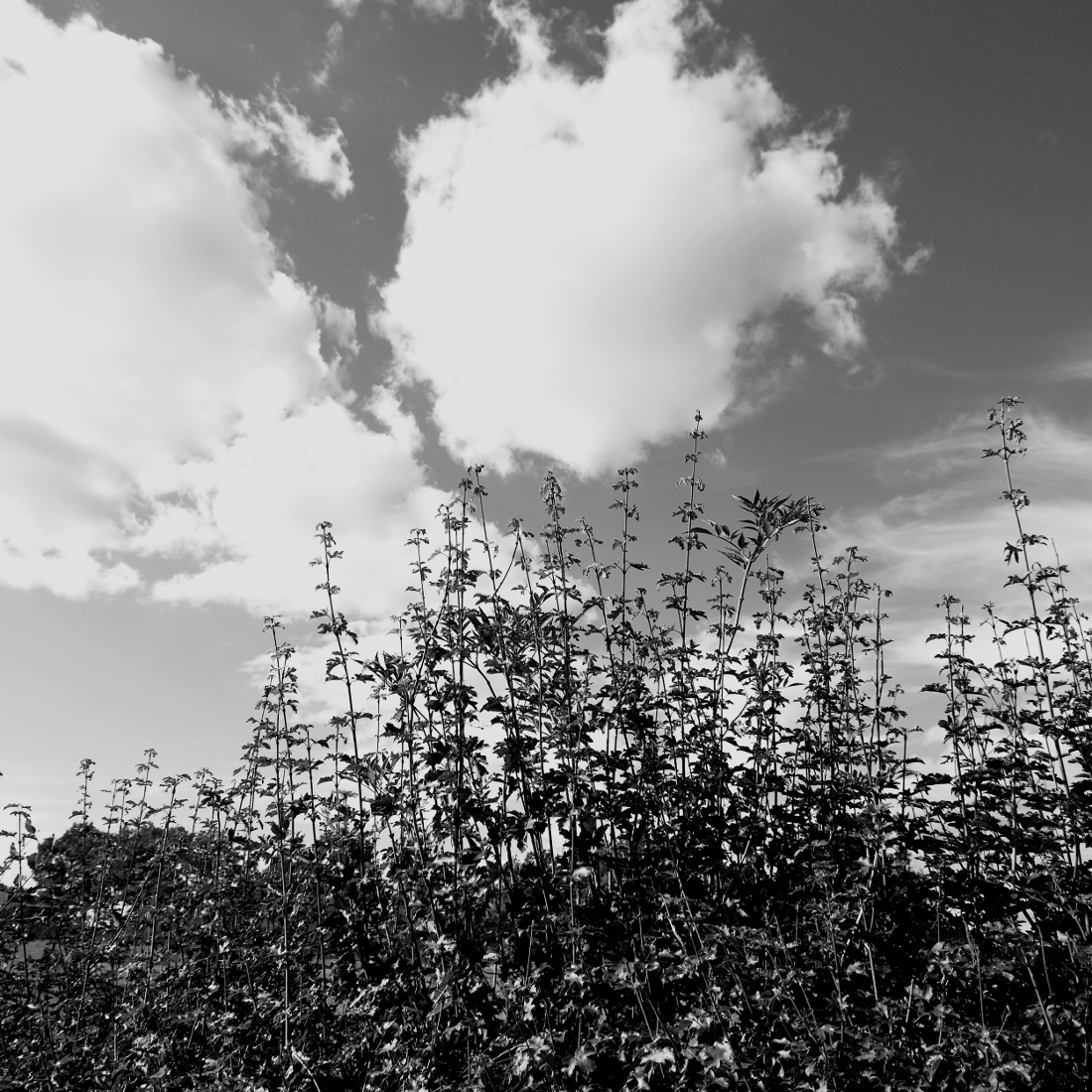 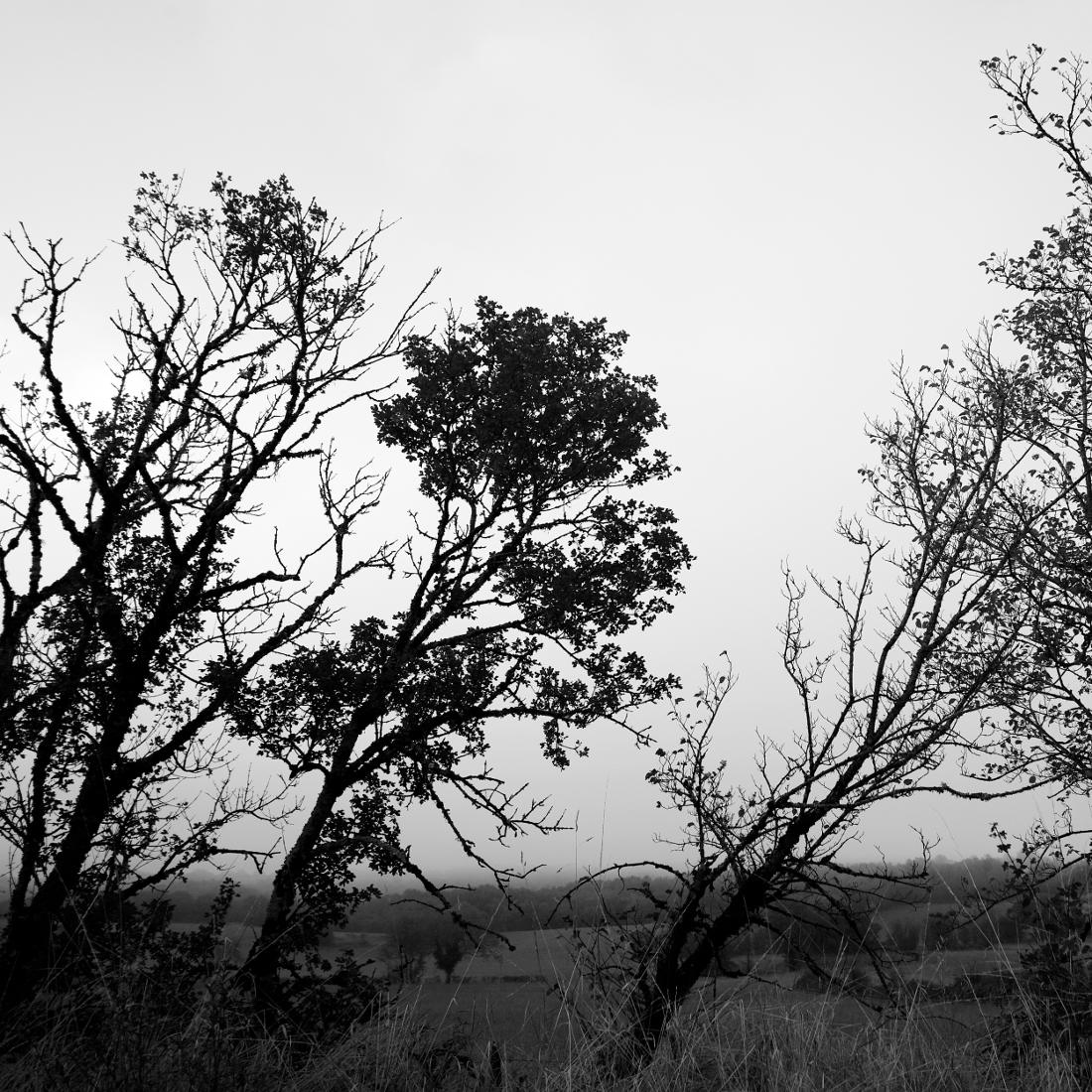 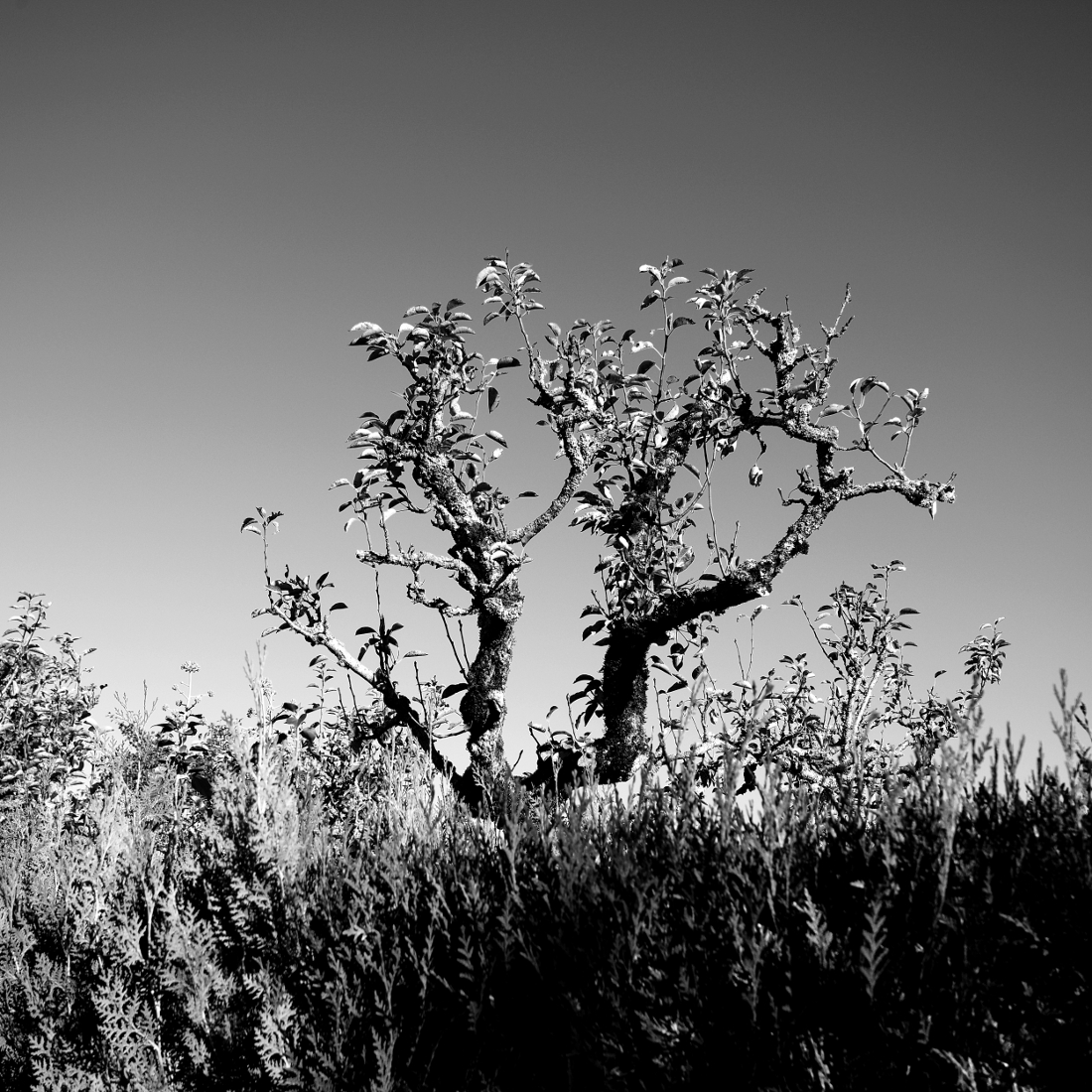 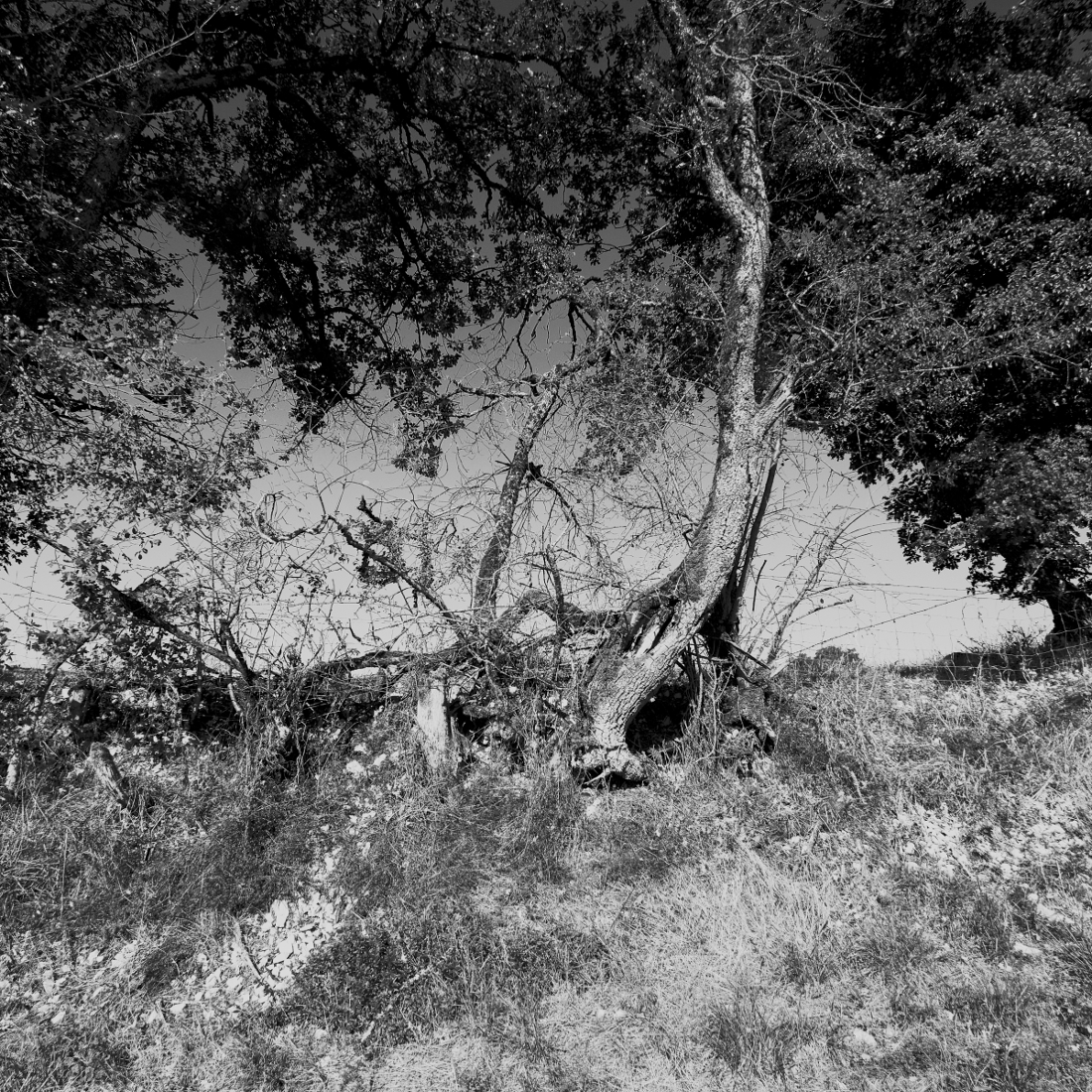 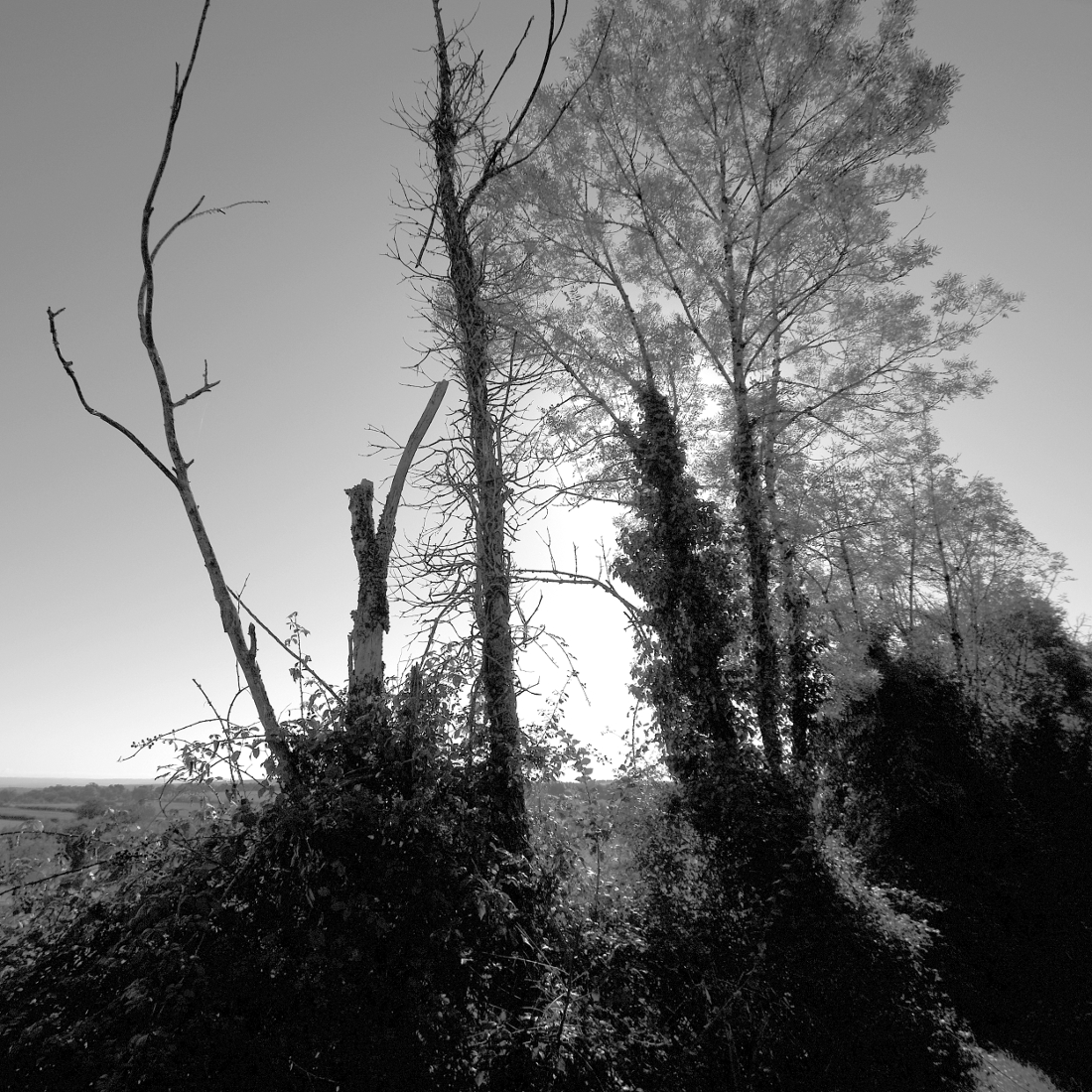 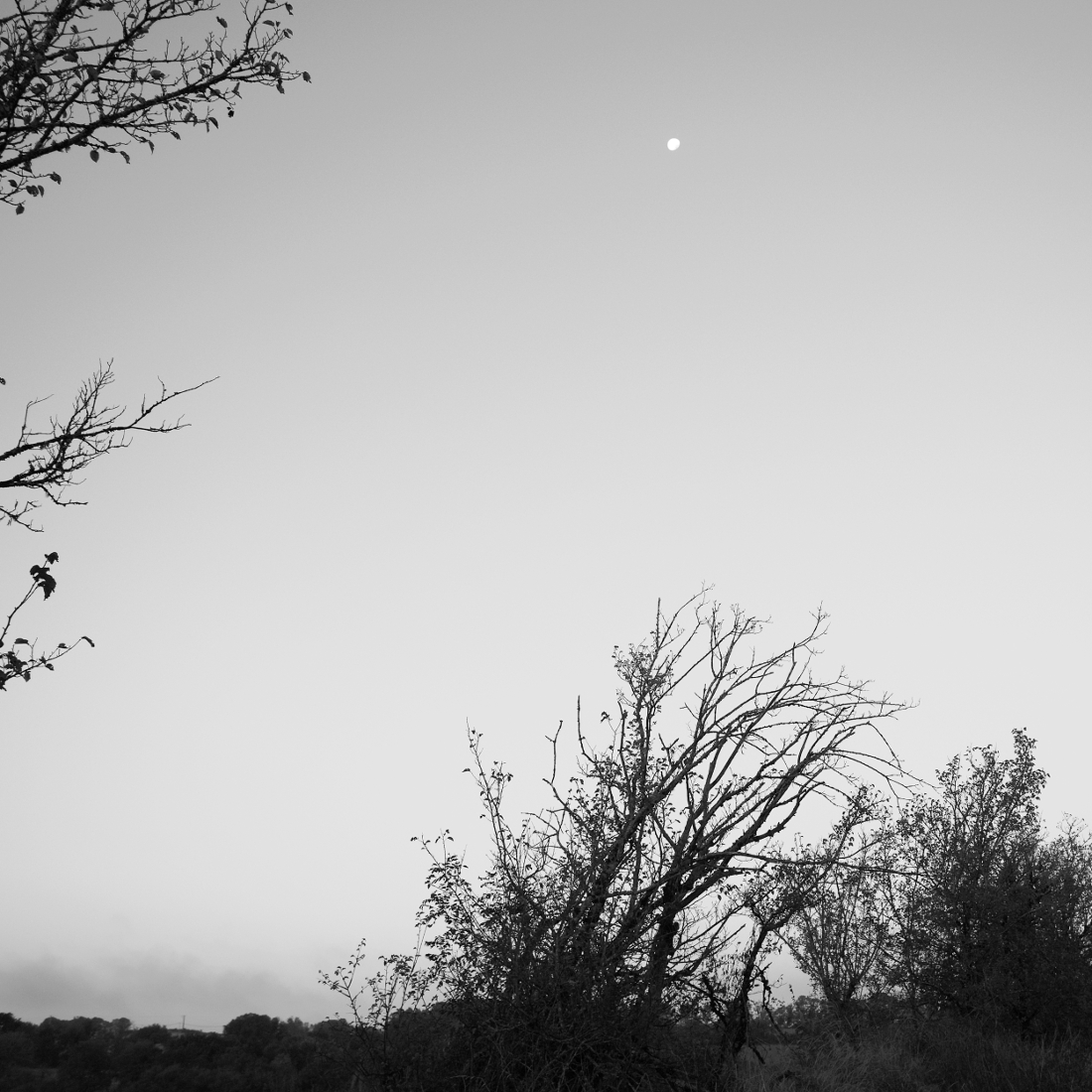 Created in 1999, as its name suggests, it is based mainly on the territory of the Causses de Quercy since it includes from north to south the Causses de Gramat, Saint-Chels and Limogne in France.

The B&W and square format have imposed themselves by the great spiritual and physical atmosphere that we feel when we walk in the many paths.

The Causses de Quercy is a regional park listed as a World Heritage Site.

I am a self-taught photographer living in Toulouse, France. I Have started the numerical photography in 2010. After an extensive practise and several workshops i am now photographing landscapes and nature, mainly in Quercy since july.
SHARE
Support this photographer - share this work on Facebook.
< BACK TO GALLERY