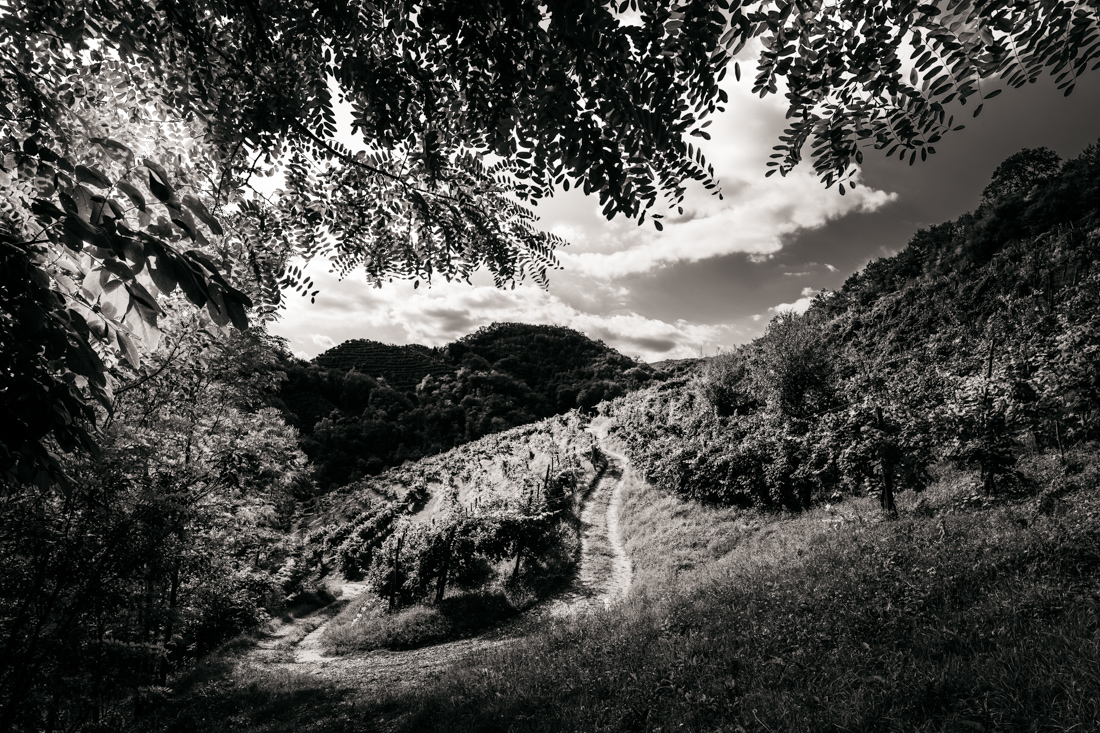 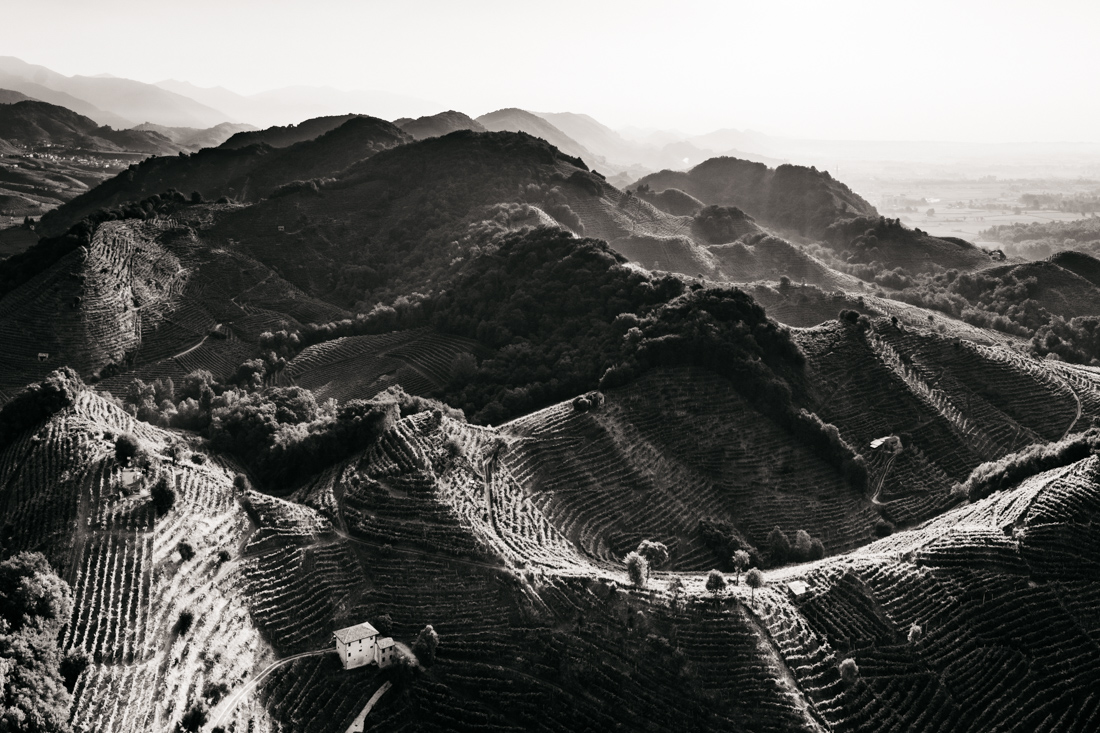 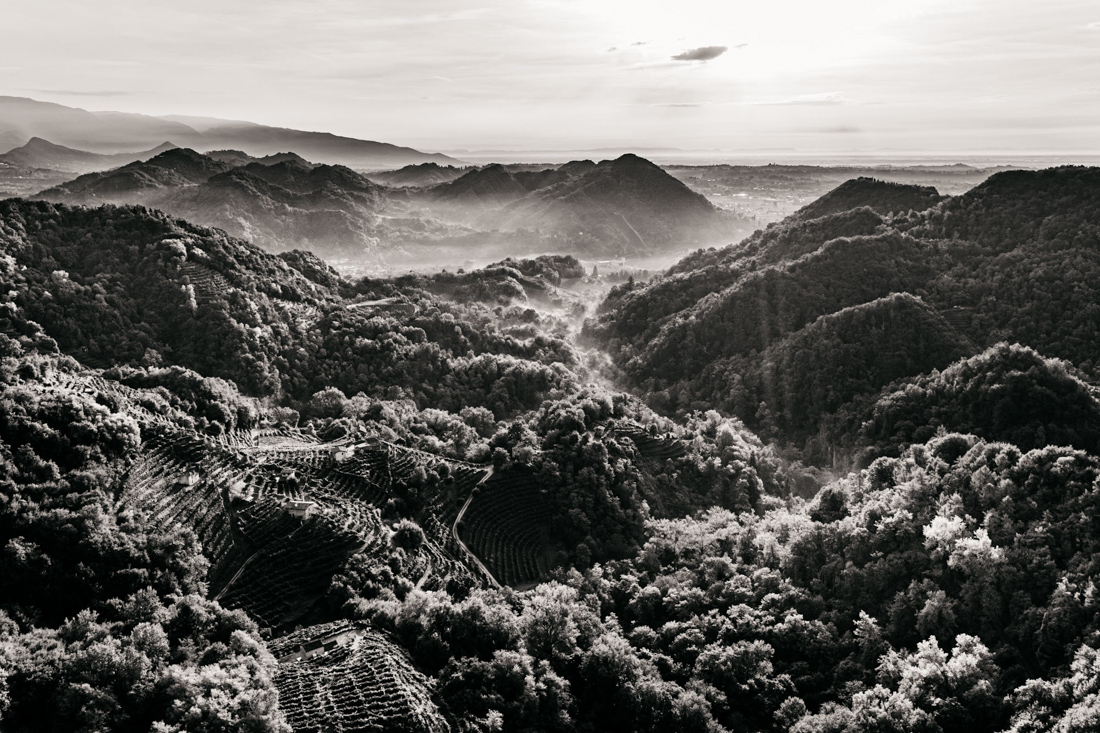 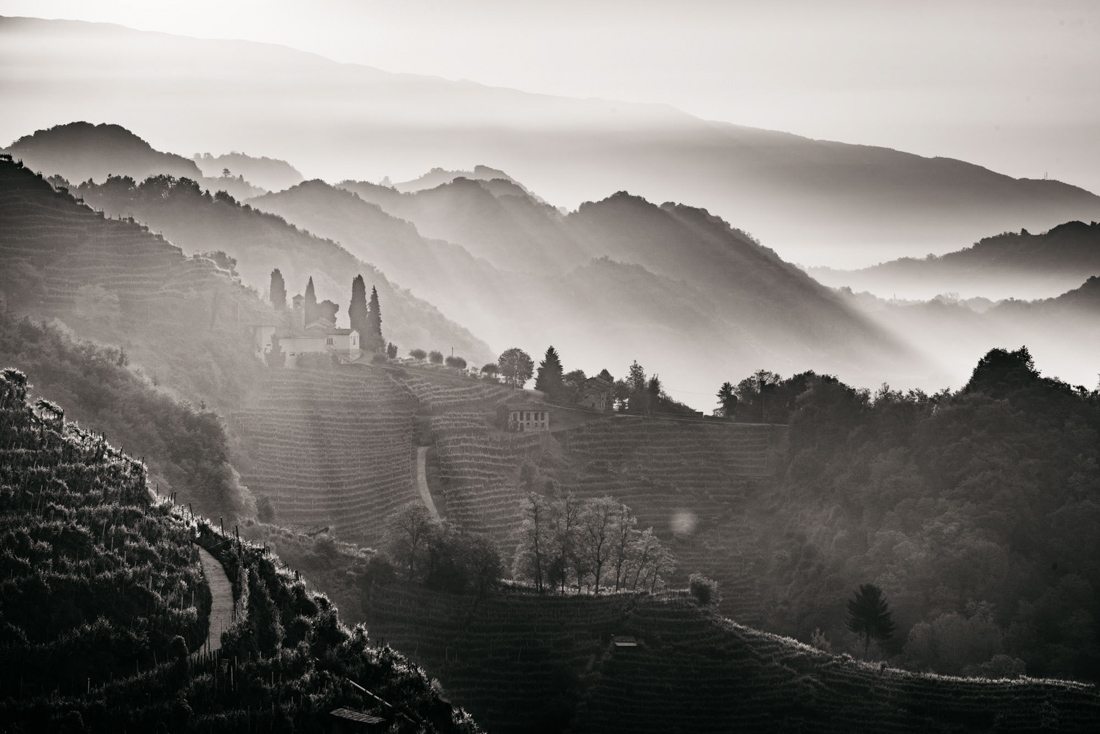 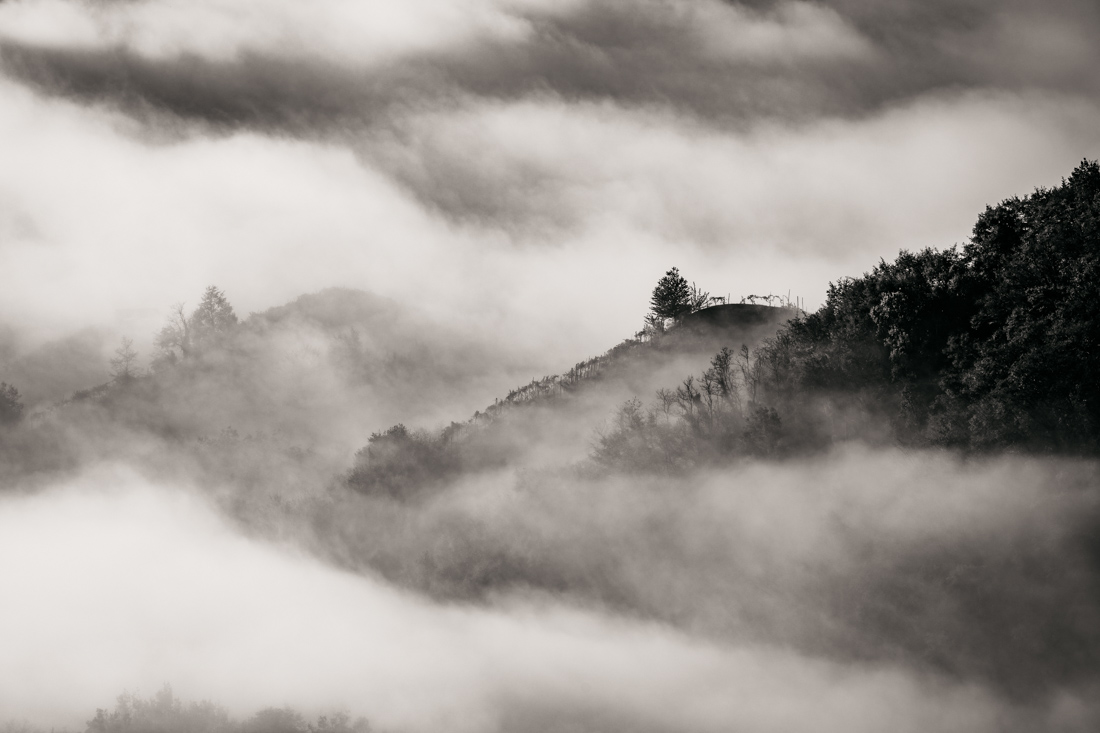 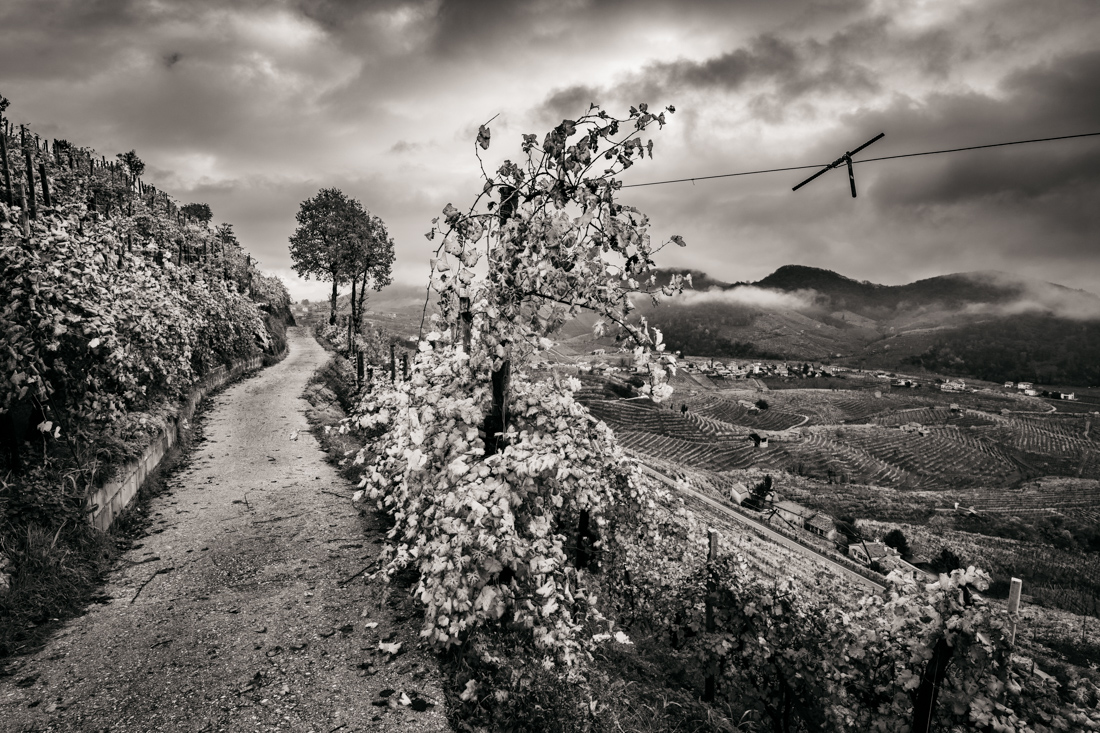 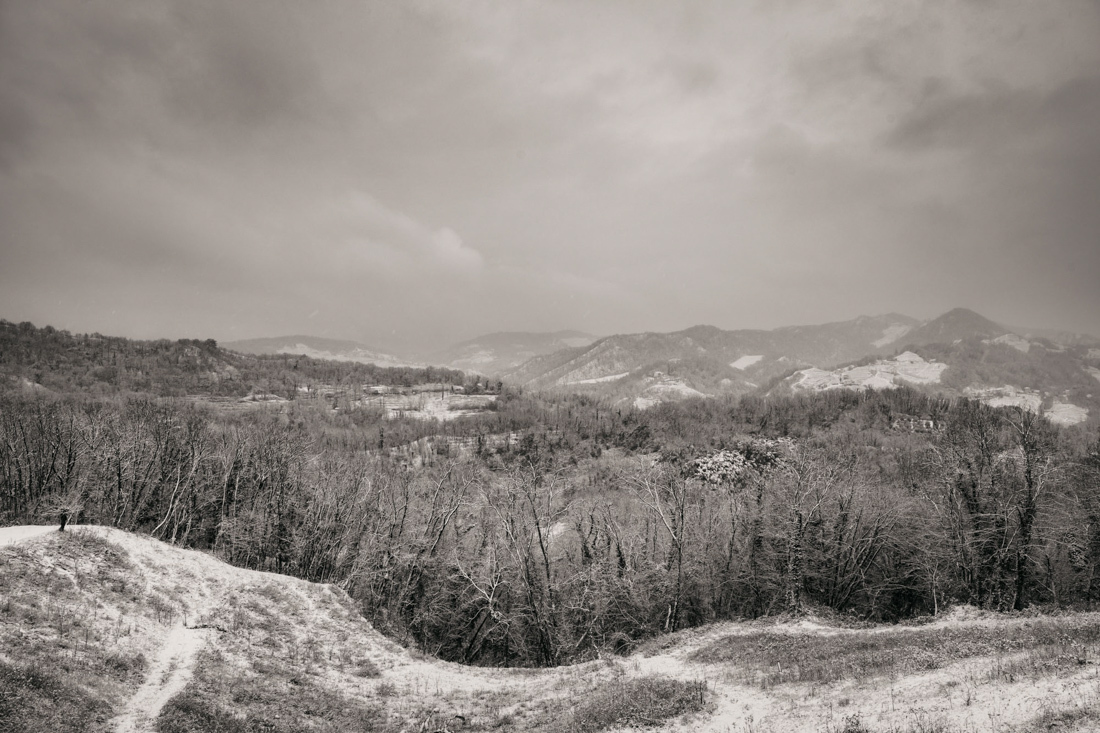 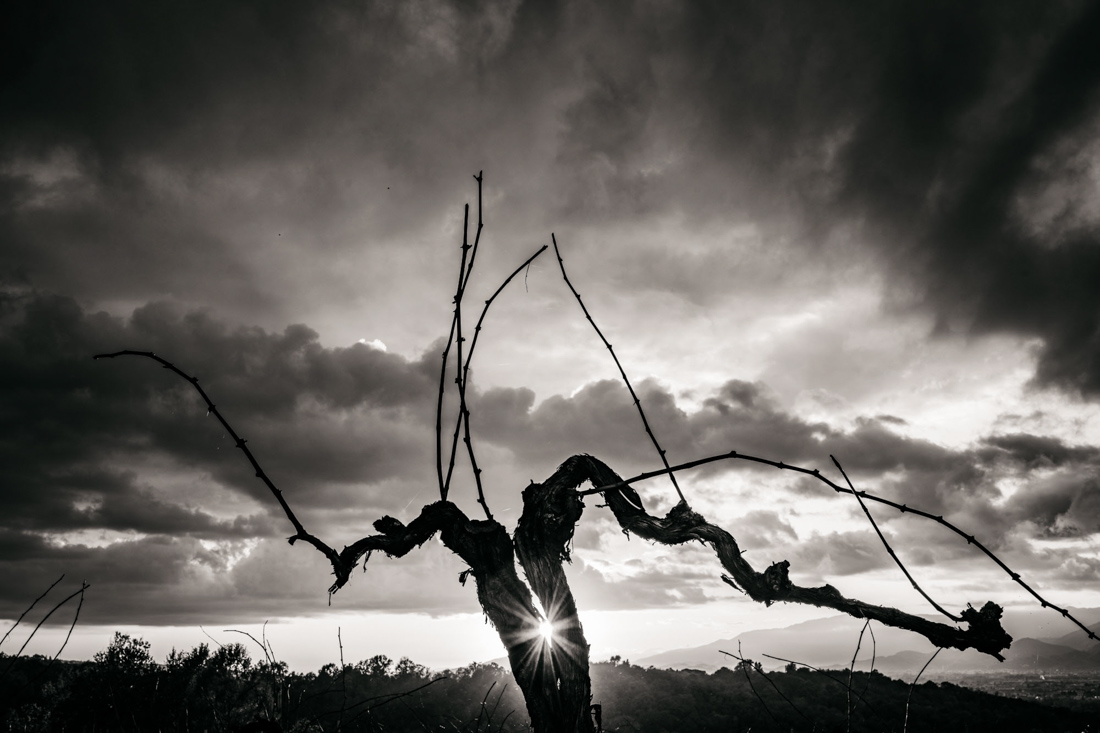 The site "The Prosecco Hills of Conegliano and Valdobbiadene", a UNESCO World Heritage Site since 2019, is located in Veneto, in a small hilly area in the province of Treviso, where the positive interaction between man and the environment created a unique cultural landscape .
I started photographing this area in 2010, to create my own archive of images, trying to document the most significant aspects. Over time, these images of mine began to be published, many have become icons of the Territory and thus managed to make a significant contribution to the candidacy for UNESCO site.

Arcangelo Piai
Born in 1965 in Italy, professional photographer since 1989, I have always combined the profession with personal projects, creating various books and exhibitions.
Currently I mainly deal with industrial and landscape photography as well as architectural photography and historical / artistic documentation.
My works are represented by the Simephoto agency in Italy and by 4Corners Images in Great Britain with whom I have been collaborating since 2006. In December 2021 it receives the QEP certification
(European Qualified Photographer), in industrial photography

Renato Zanette
Born in 1969 in Italy, he has been a professional photographer since 1992. In love with 360 ° photography, he follows with more interest the part of the stories of events where it reflects him the most. In love with the technique with the idea of perfection, in 2013 he received the certification of QEP (European qualified photographer) in portrait.
Right now his work is divided between weddings and family portraits.
In his spare time he carries out personal projects, where he experiments with lighting and technique."
SHARE
Support this photographer - share this work on Facebook.
< BACK TO GALLERY