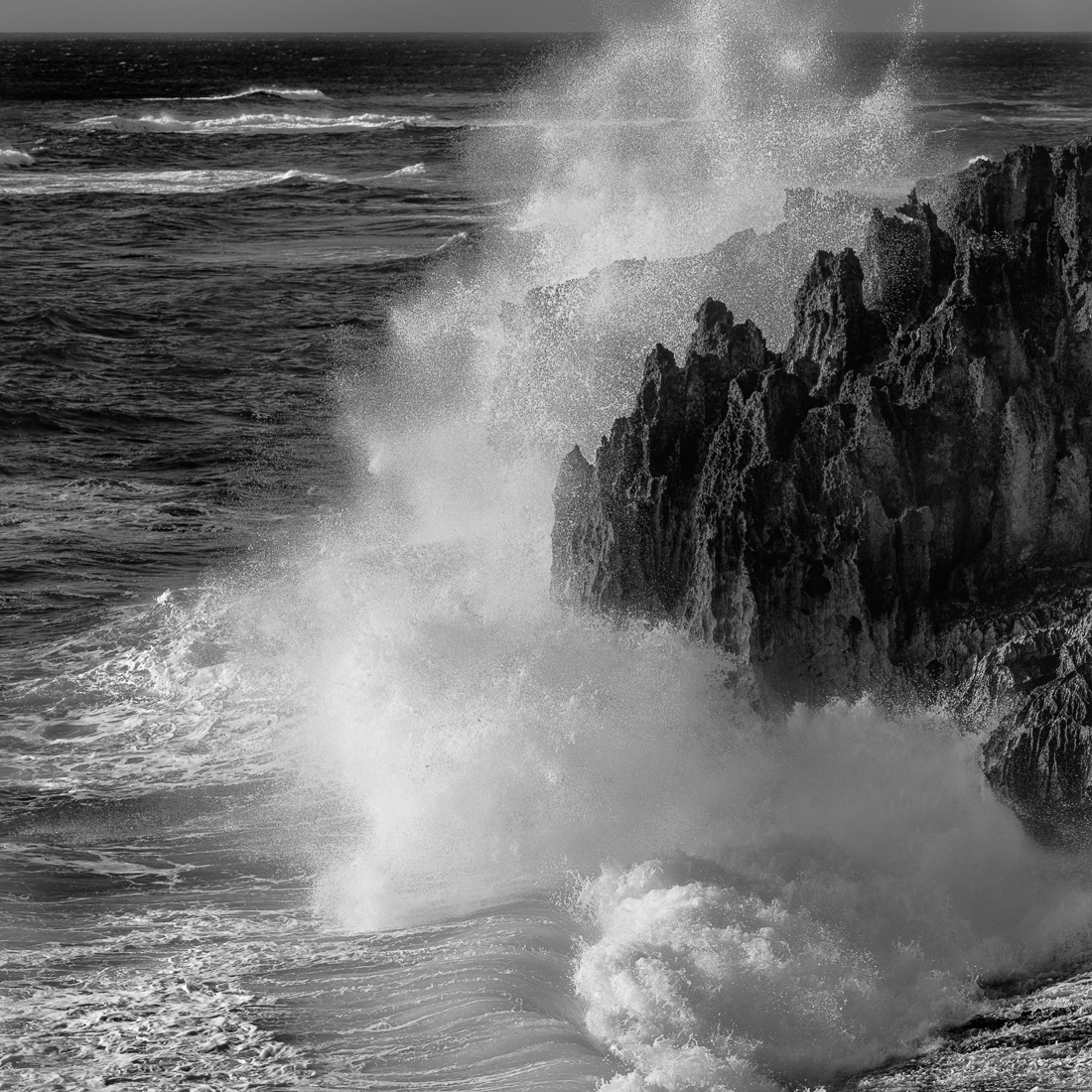 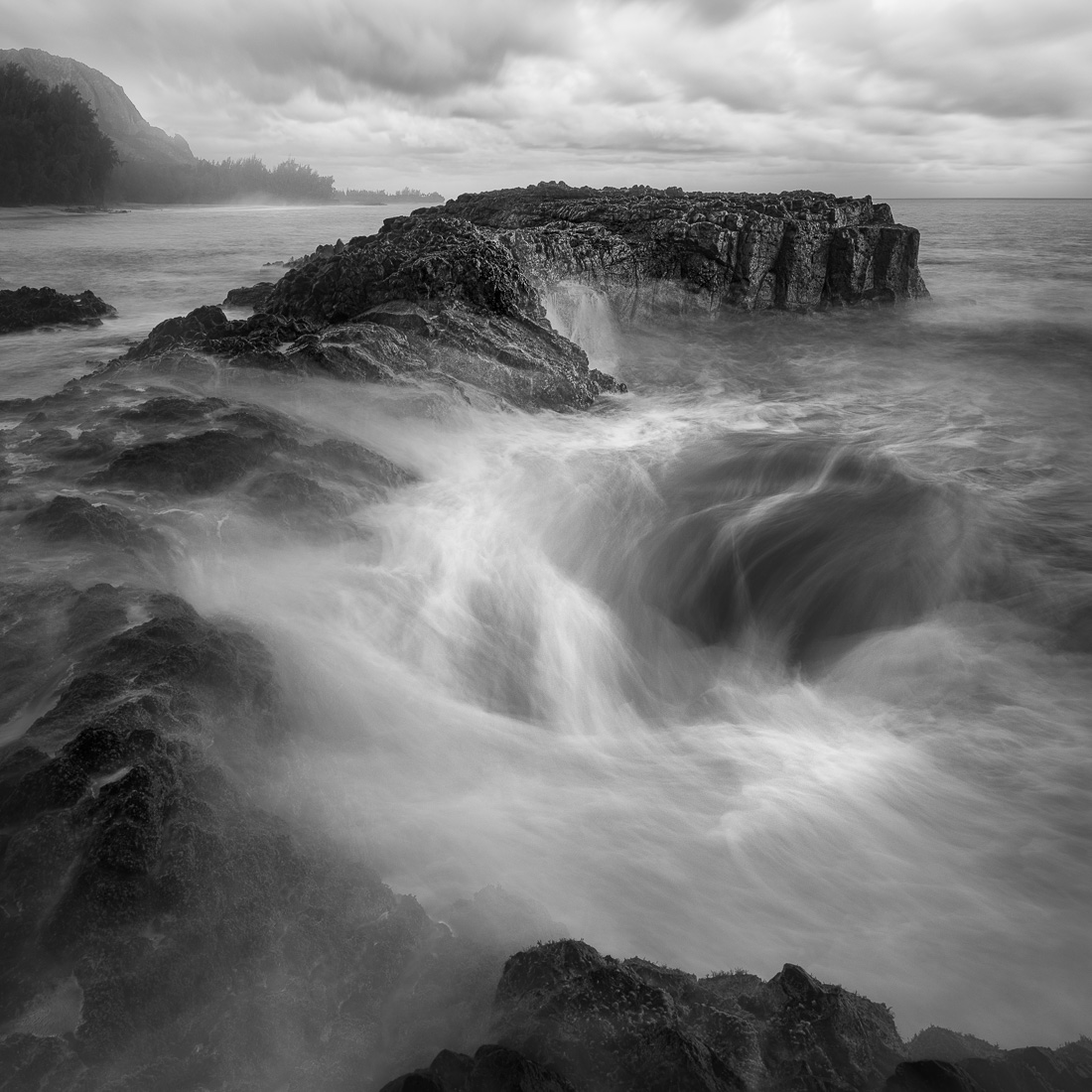 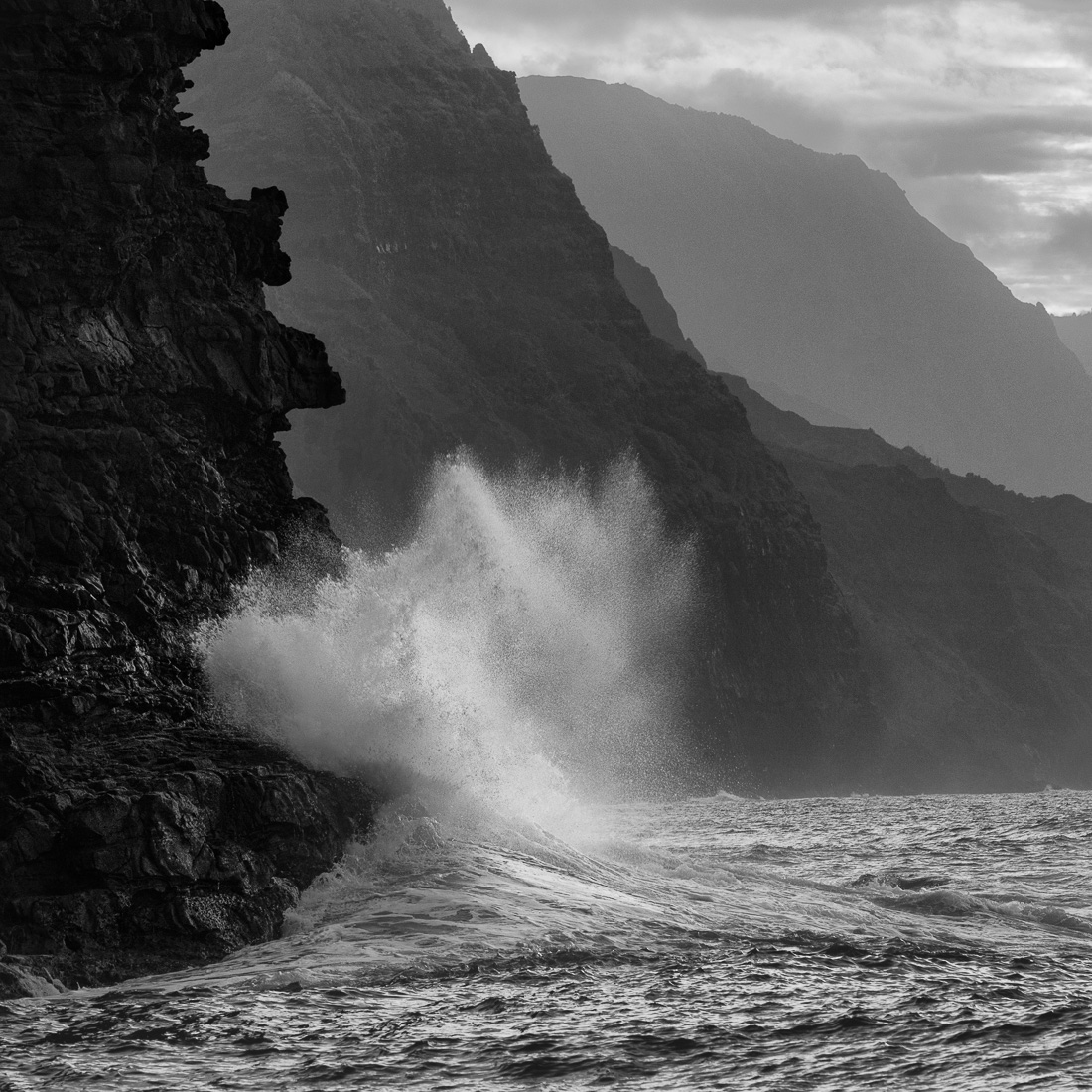 G.B.Smith's photography journey began over 40 years ago as a teenager learning the fundamentals of the craft in the darkroom and with large plate cameras. This enthusiasm evolved into a first career as an industrial photographer in England.

An early interest in photography was matched by a passion for emerging communication technologies and entrepreneurship which eventually led him down a path of discovery and exploration in countries and cultures throughout the world.A truly global global citizen, having lived on four continents and worked in six, he now resides in Maryland, USA and combines extensive global travel with a passion for Fine Art photography.

His award winning images have been published in a wide range of media and he is a lifelong member of the Royal Photographic Society.

“I endeavor to take the viewer through a journey of the image, using light to illuminate patterns and forms as signposts along a pathway between spaces. My interpretation and initial field visualizations are based on these visual flows. The critical aspect I look for in any canvass is the ability to provide enough space and visual context to facilitate focus on the subject in its purest shape. In essence, I try to distill the scene down to its uncluttered form and flows, to simplify the pathways.

Therefore, I use only black and white and mostly minimalist imagery, believing profoundly that less is indeed more.”