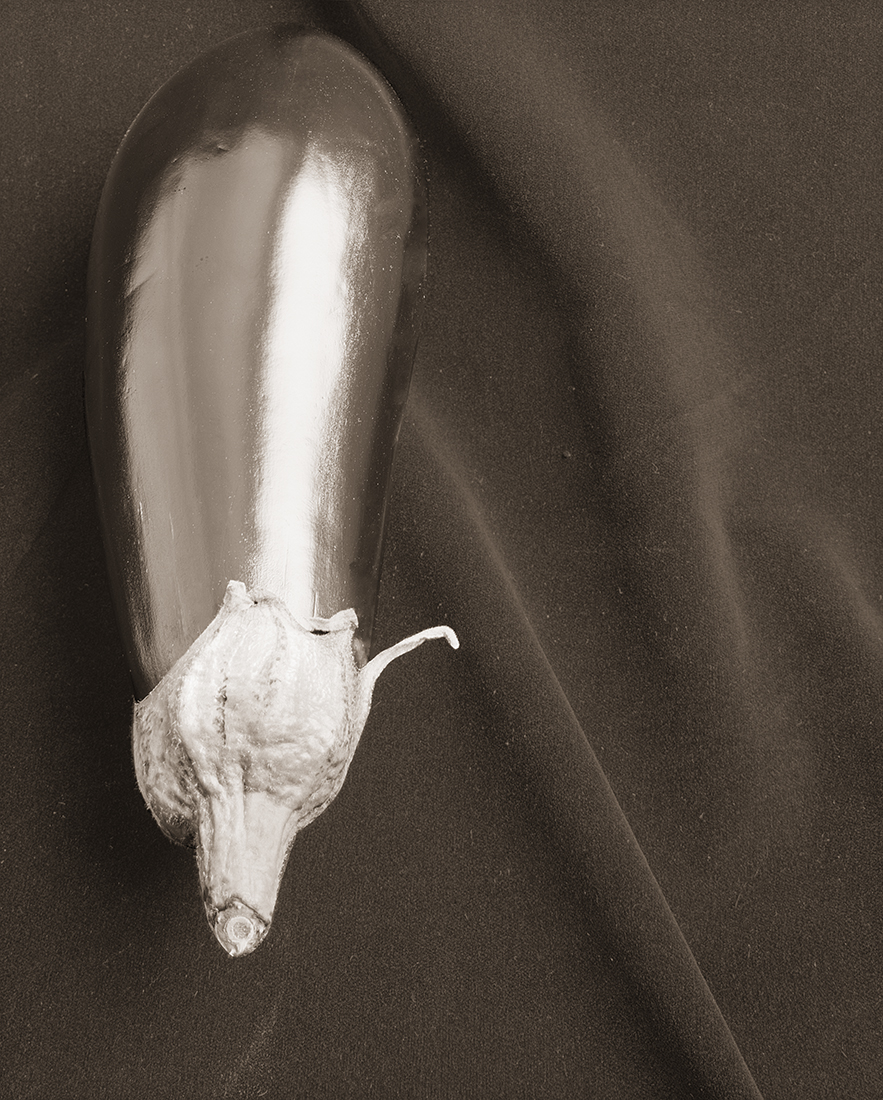 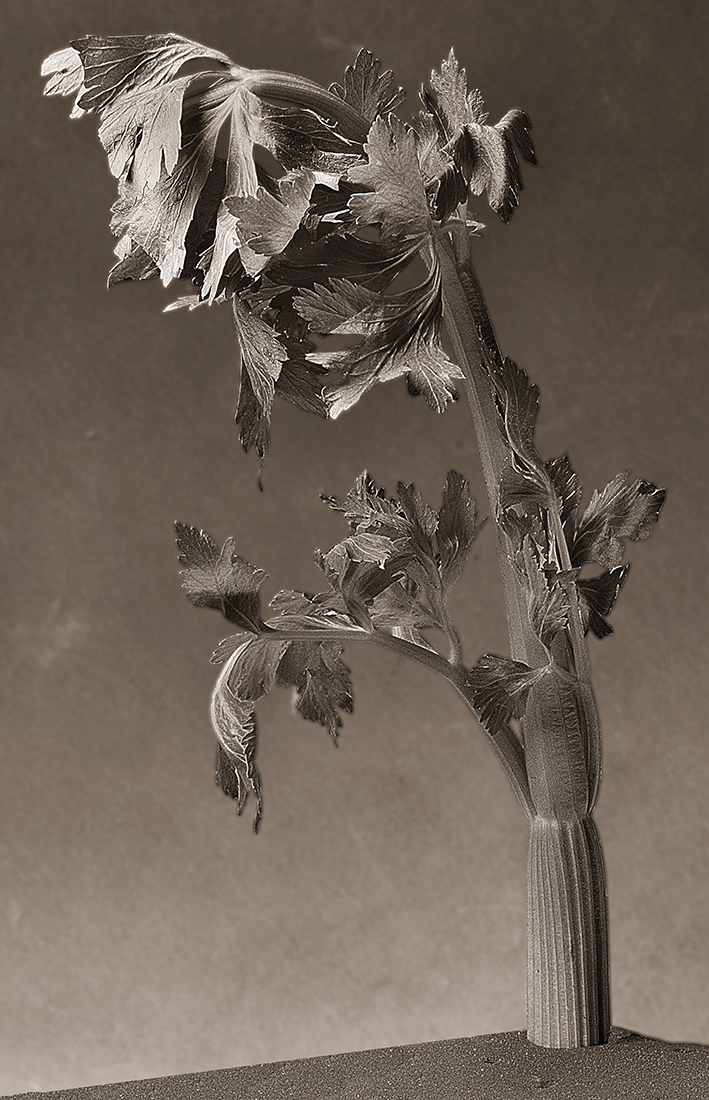 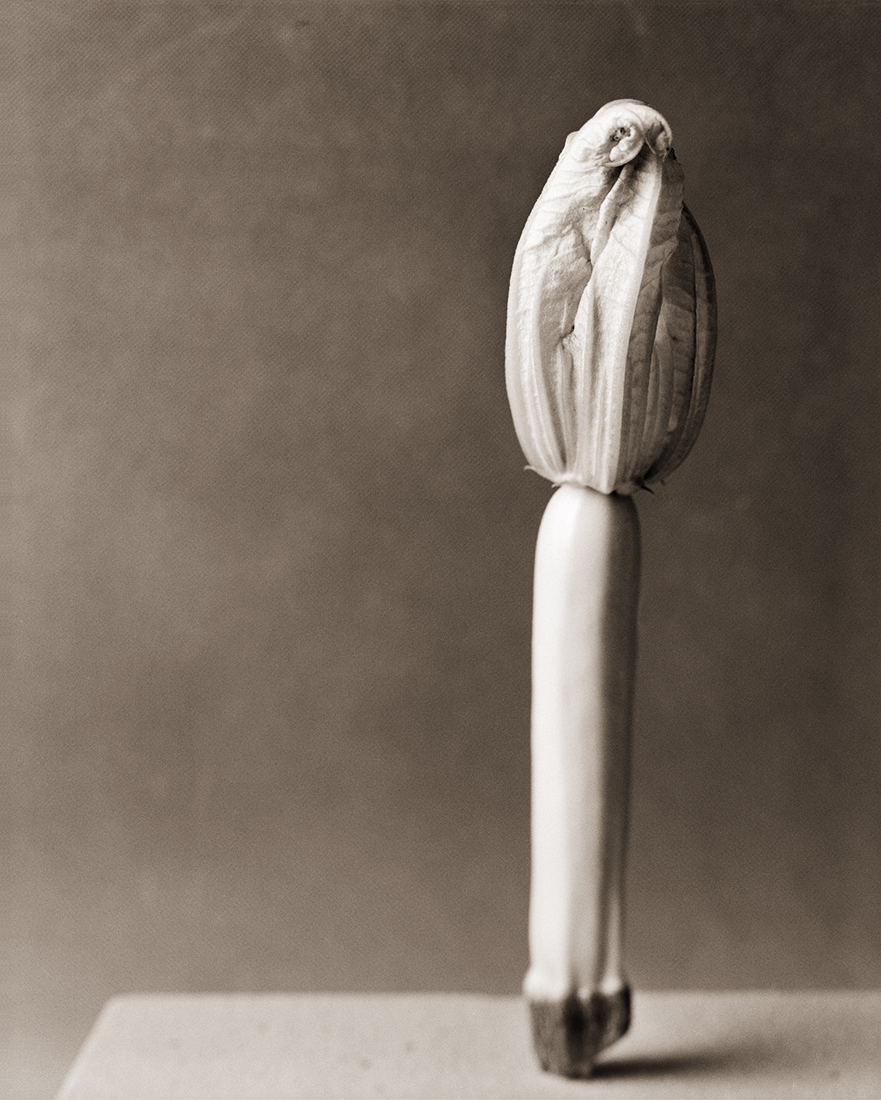 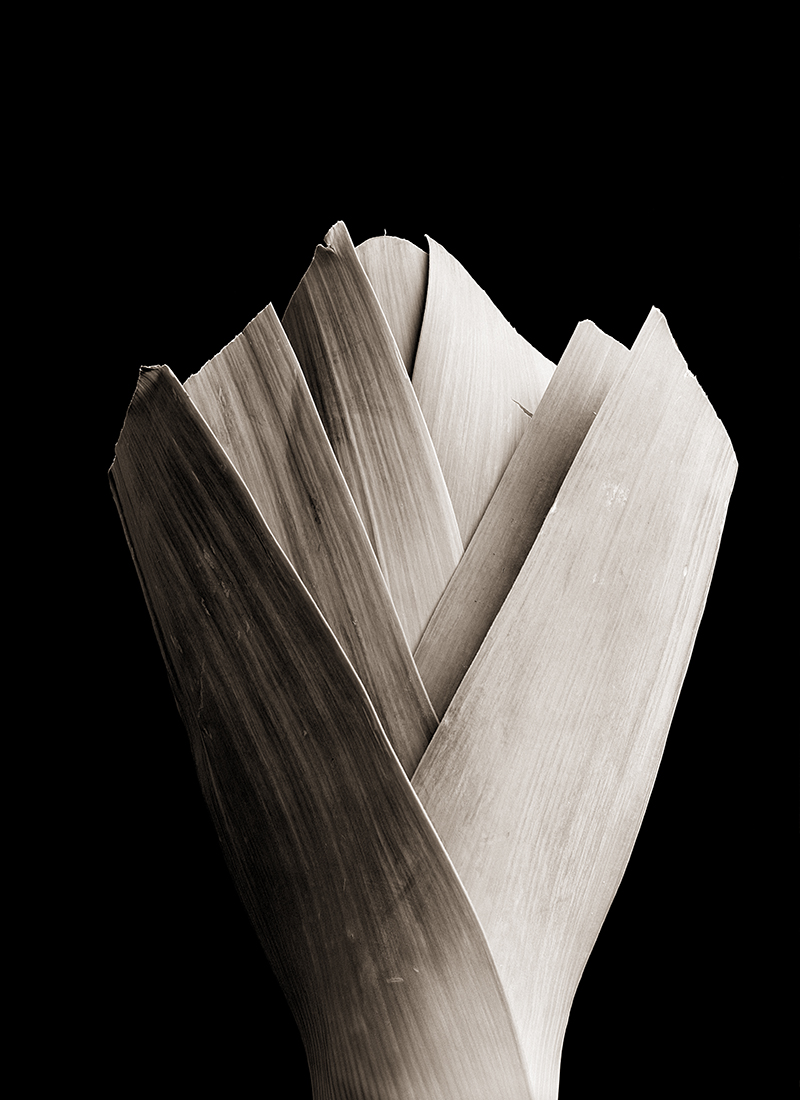 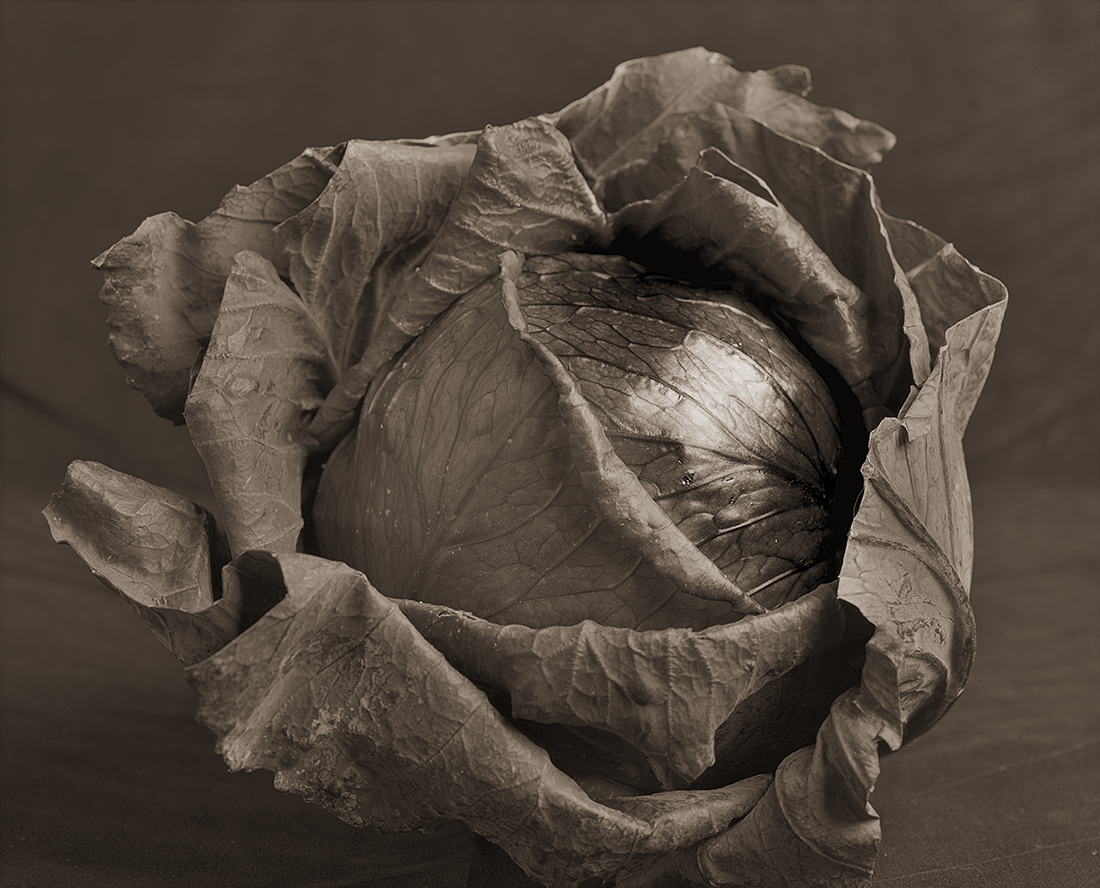 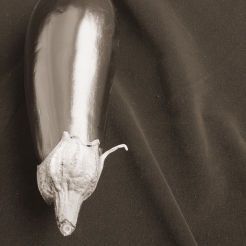 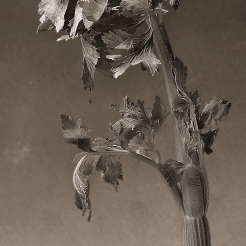 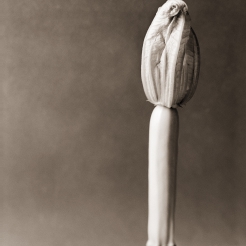 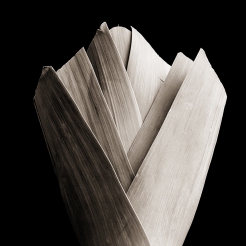 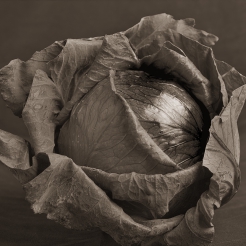 A series of still-life photographs of fruit and vegetables. There is beauty (at least in my eyes) often in overlooked subjects. I found these food items fascinating and I hope you will too.

Jonathan Bourla is a fine art photographer, born in 1966 in London, England. Following education in Engineering Science at Oxford University, and some years in industry, his life took a change of direction in the early nineties, culminating in his emigration to New Zealand to start a new life.

Jonathan’s photographs are taken largely in his home area of Auckland, and the subjects, being accessible, become very familiar to him. These subjects range from landscapes to smaller-scale studies, captured as full-scale prints with both subtlety and contrast. He wants the viewers of his prints to have the impression that the subjects were brightly illuminated, allowing detail to be seen almost everywhere.

Jonathan’s photographic journey started in his teenage years, but was resparked when his wife gave him a wonderful book of photographs by the Master Photographer Ansel Adams. Jonathan became inspired by Adams’ photographs and keen to learn from his teachings. He learnt Adams’ Zone System, a (difficult to grasp) method for controlling film exposure and development. He also learnt the use of a large format view camera, which is similar to the plate cameras of a hundred years ago, where the photographer composes beneath a dark cloth. Having negatives on separate sheets of film is very useful for the Zone System, where negatives are given different development times according to the contrast of the subject. View cameras also offer “camera movements’, which have two uses: one is to control perspective (such as avoiding that falling over backwards look in a photo of a tall building); and the other is to control the plane of focus (according to a rule called Scheimpflug) – this is often crucial in getting a sharp negative with these cameras.

In addition to Ansel Adams, Jonathan has also been greatly influenced by American photographer Howard Bond. In 1997 he travelled to America to attend a Howard Bond workshop. What he learnt there, plus the substantial reading material Howard provided, gave him the foundation to his own technique. Jonathan’s process is a mixture of traditional and modern. The film negatives he processes are scanned using a film scanner. The traditional creative darkroom techniques of contrast control, dodging, burning and masking are carried out digitally, before printing using long-lived pigment inks on 100% cotton rag paper.

An early fascination for Jonathan has been the landscape of Auckland’s West Coast.  It’s an exciting and invigorating area that he loves, despite the fact the windy conditions there make photography with such a large camera rather difficult.  More recently he did a project on the Hydro Electric power stations of New Zealand's South Island. Also a small series of "Fruit 'n' Veg", the still-life photos you see in this submission.

Jonathan has had a break from photography whilst working with his wife on a business (www.mindjig.co.nz) specialising on products for people living with dementia. Now, after this break, he is keen to get back to photographing, probably starting with a small digital camera.
Share
Support this photographer - share this work on Facebook.
< BACK TO GALLERY