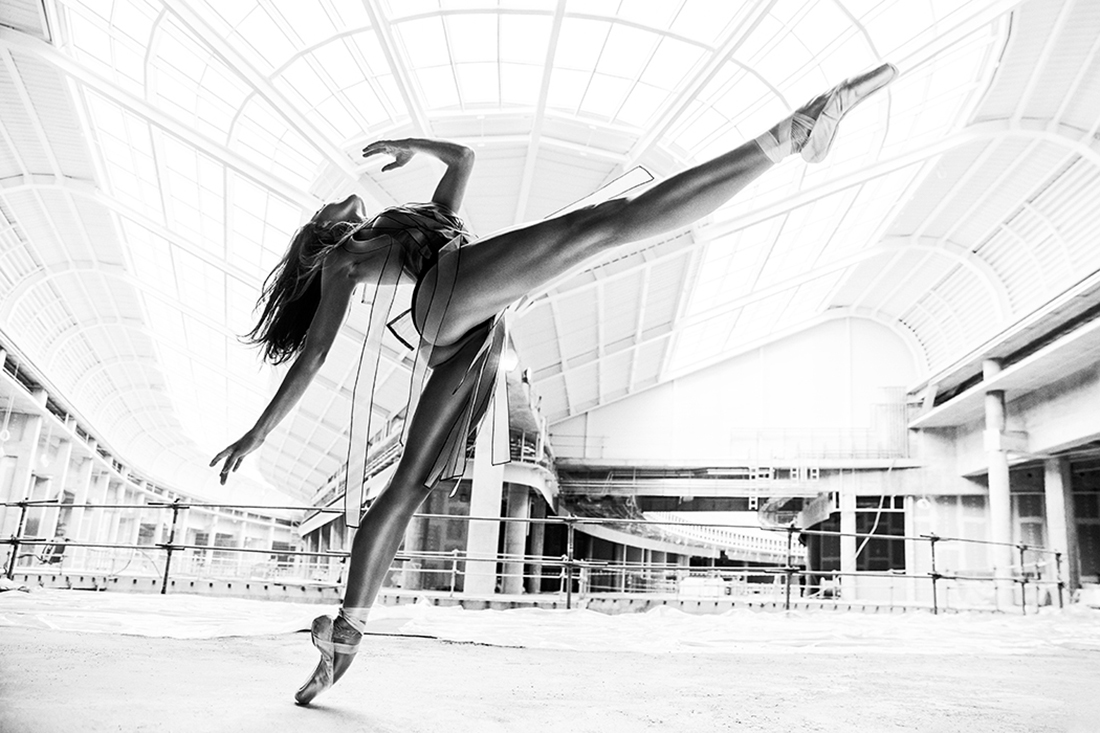 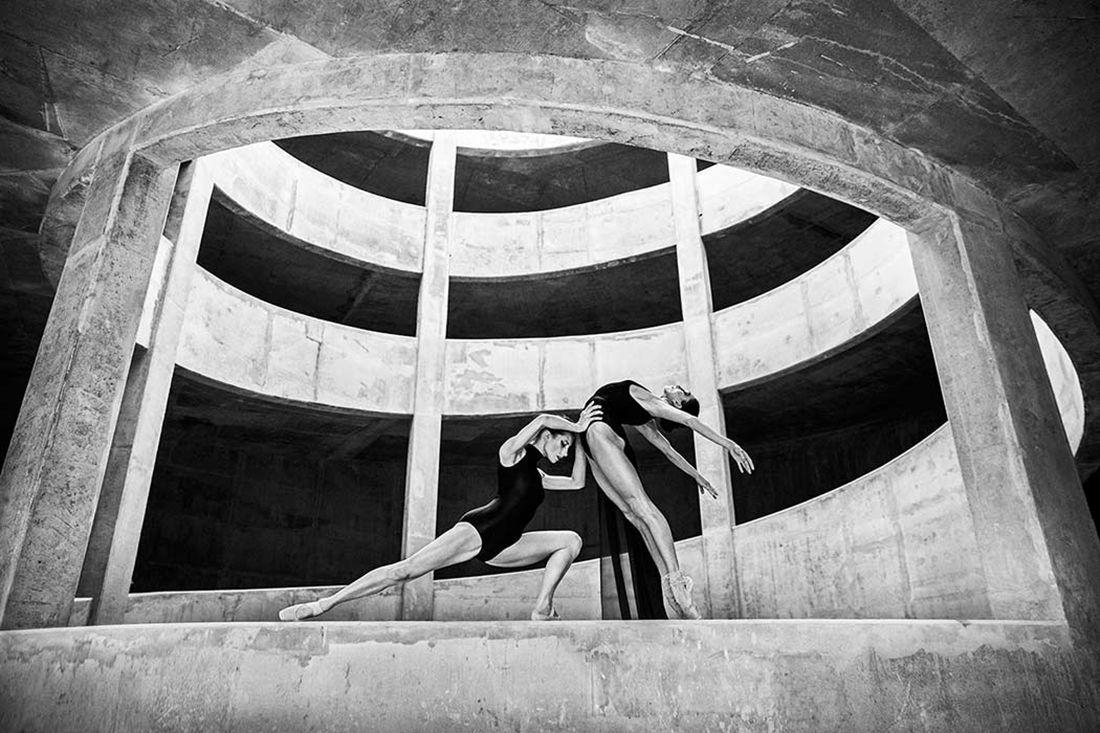 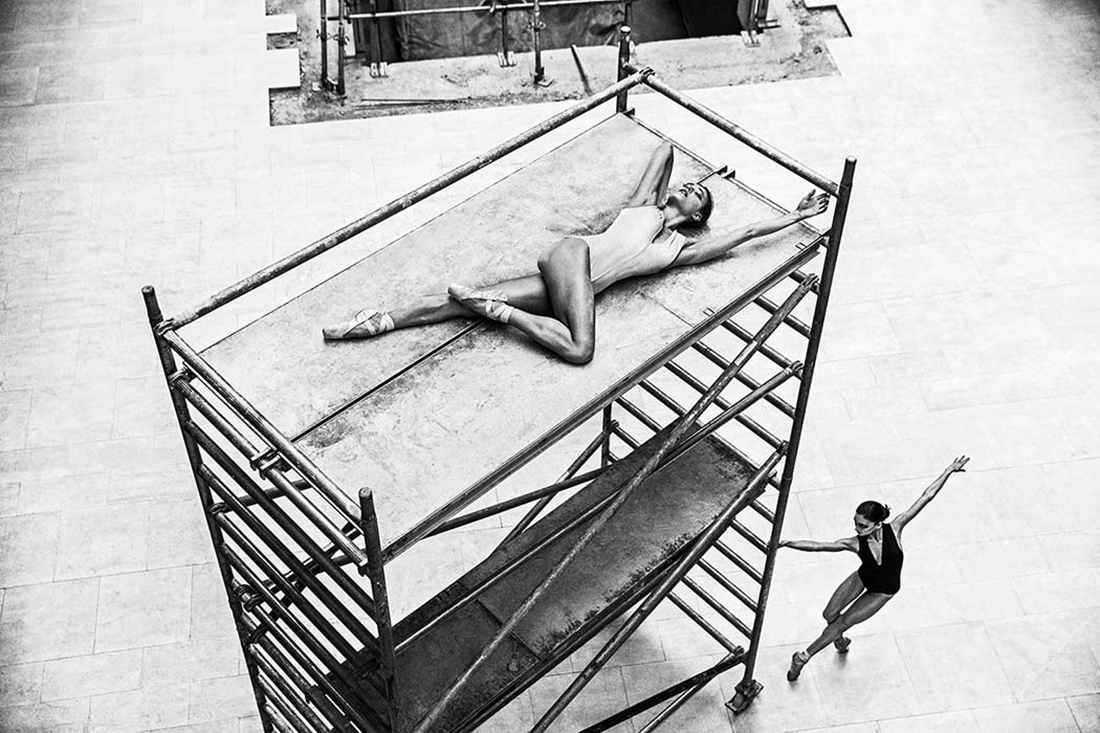 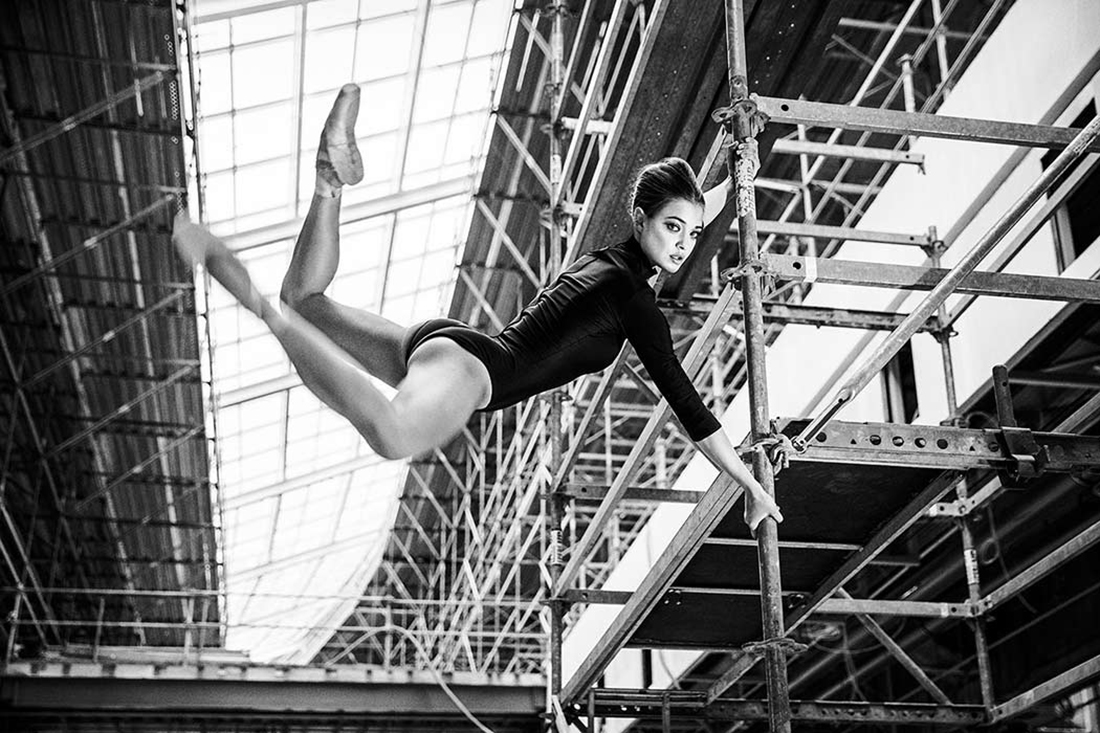 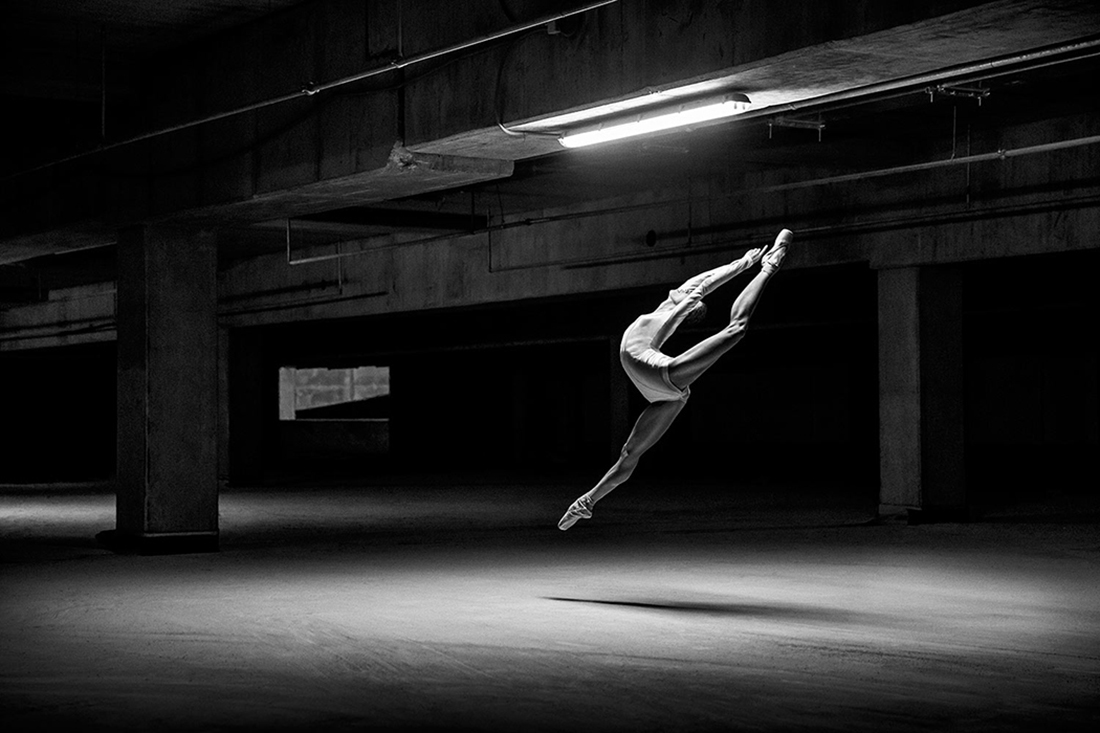 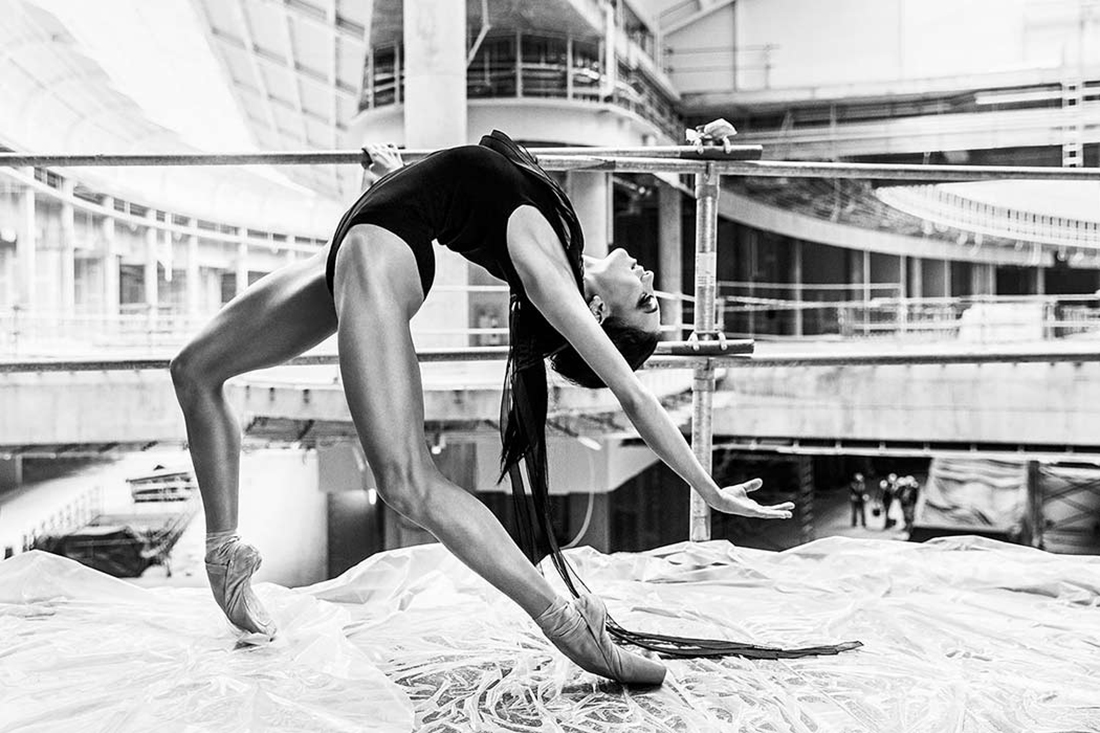 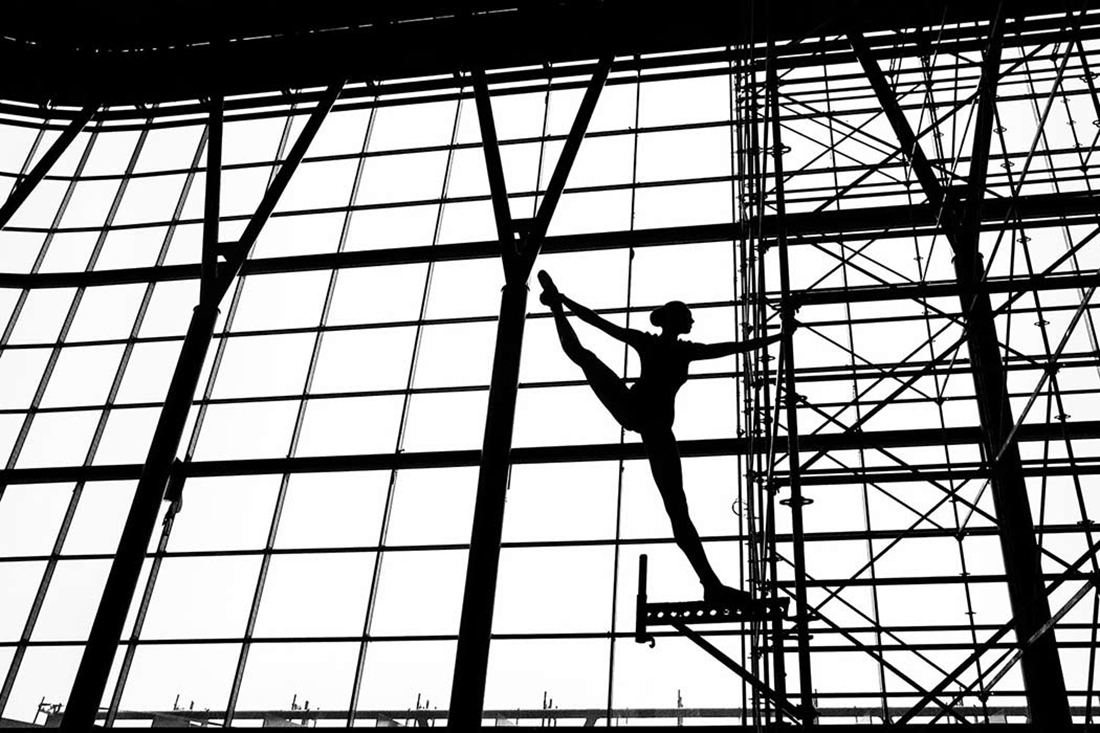 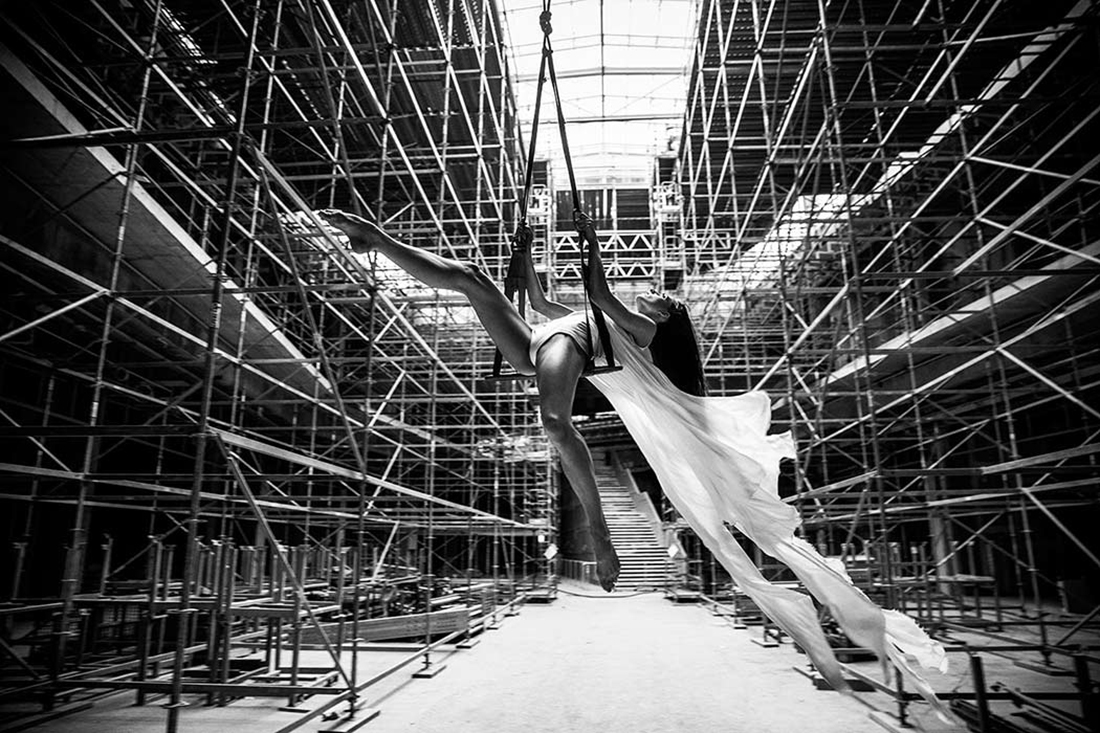 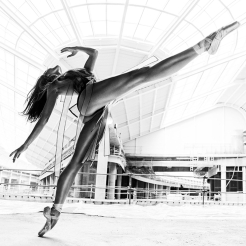 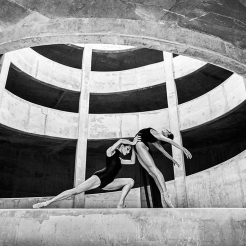 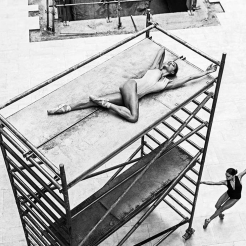 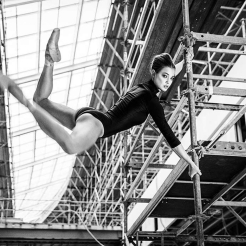 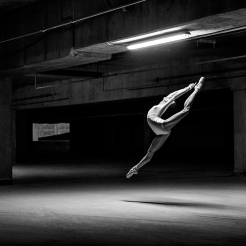 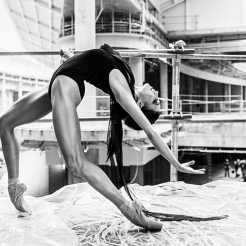 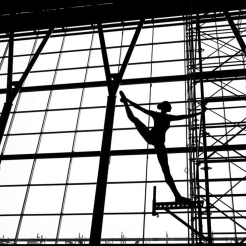 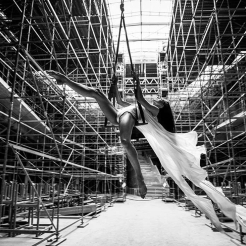 Ballerinas series is the fusion of sublime beauty, immense strength and dynamic expression, contrasted with the monumental character of a raw construction site.