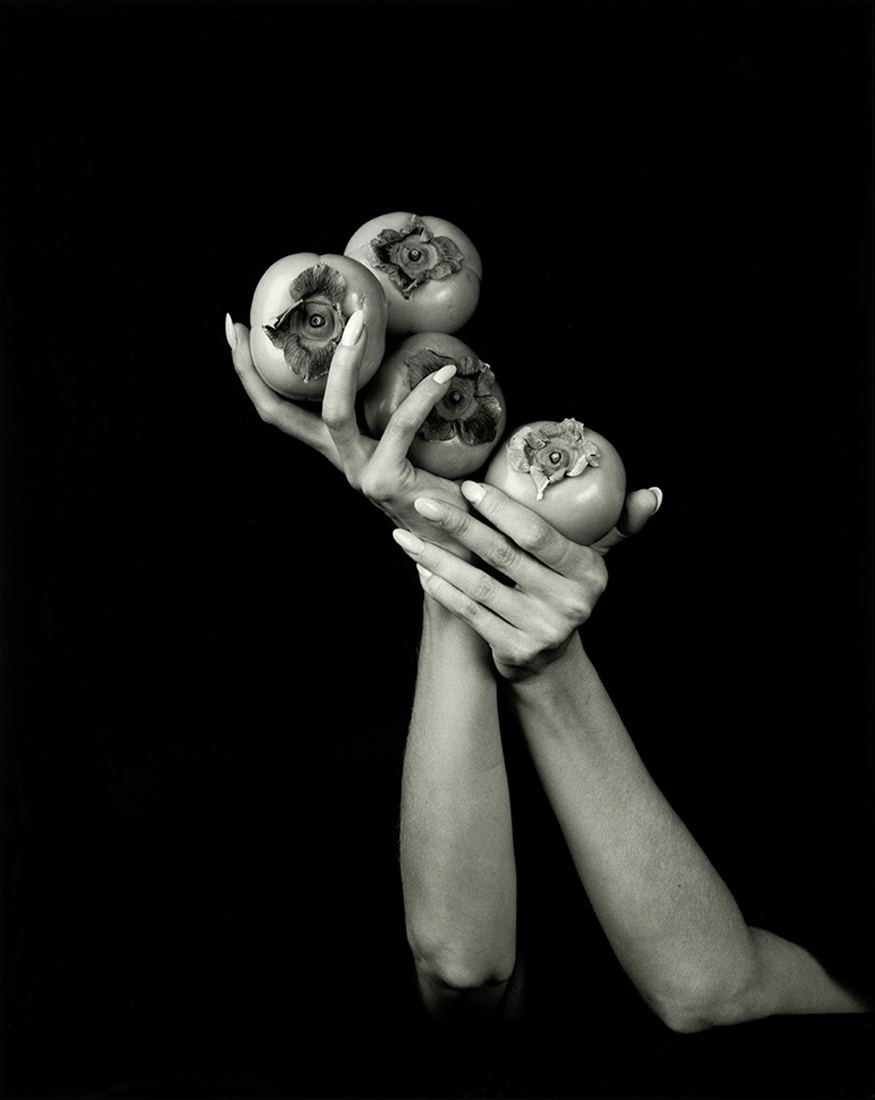 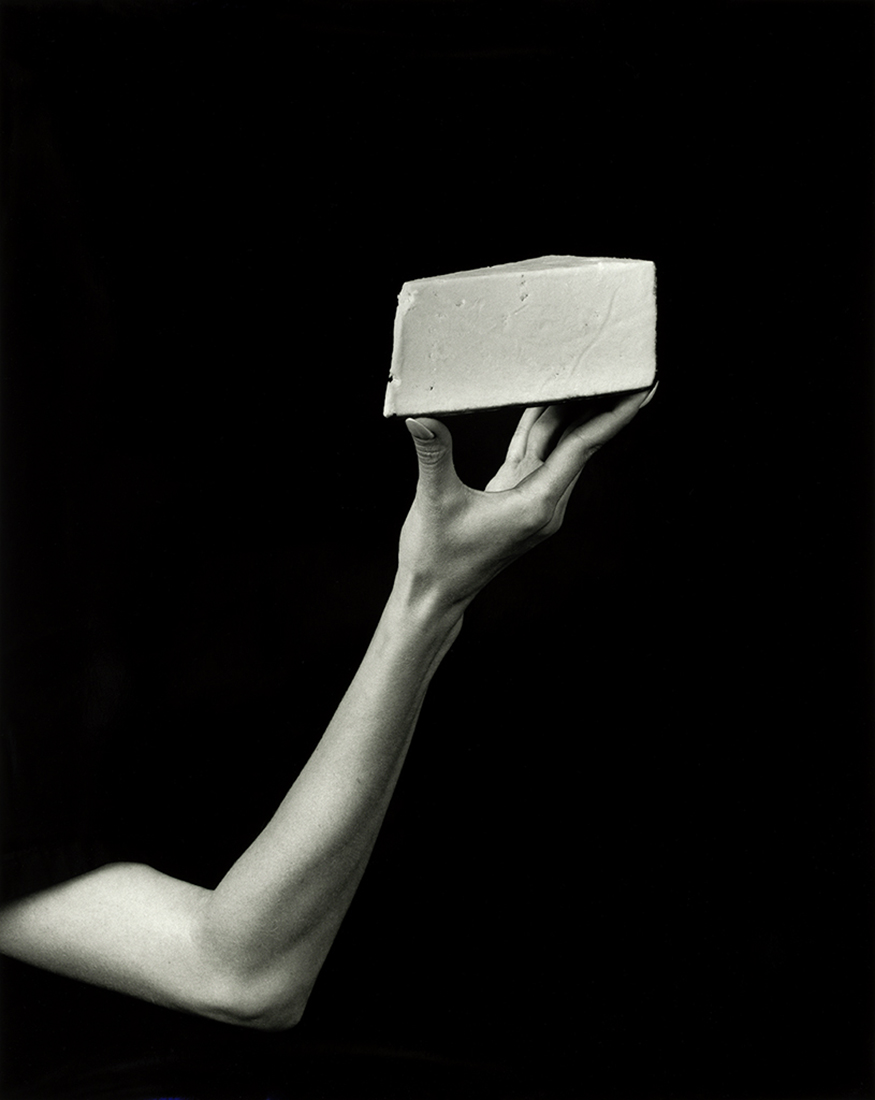 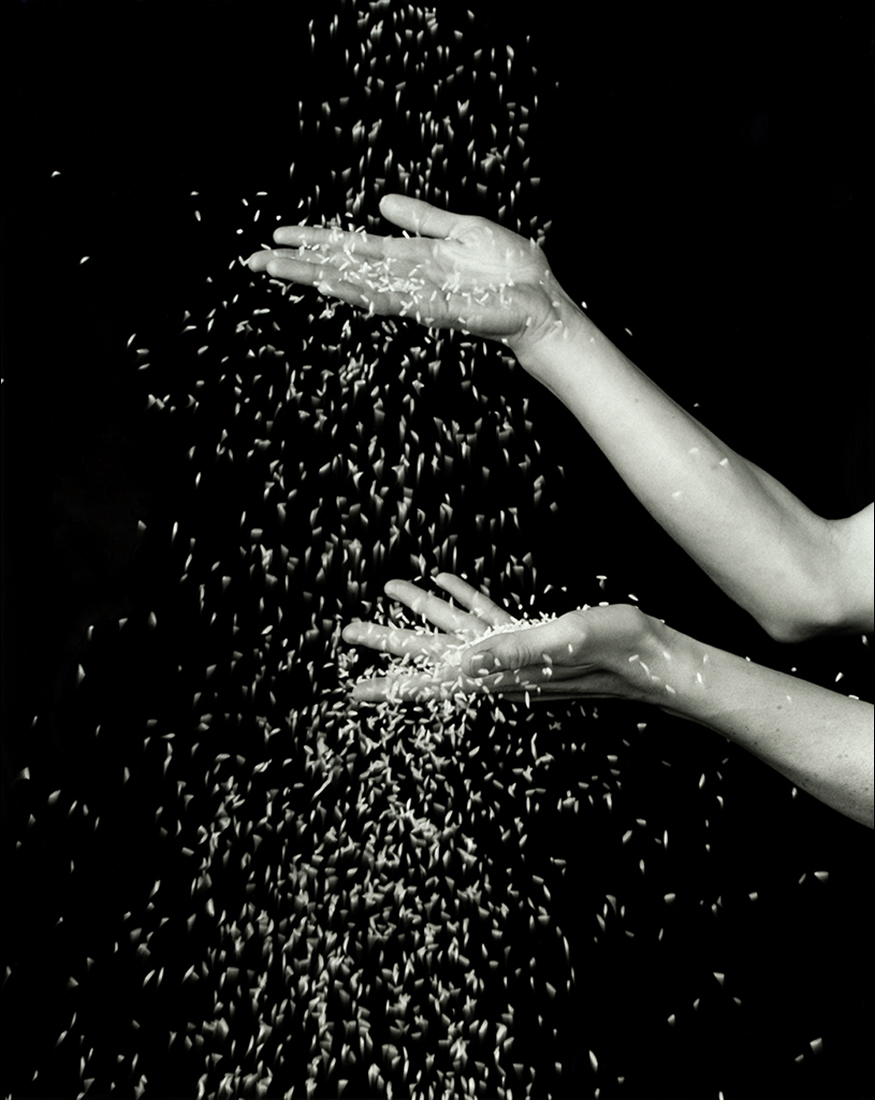 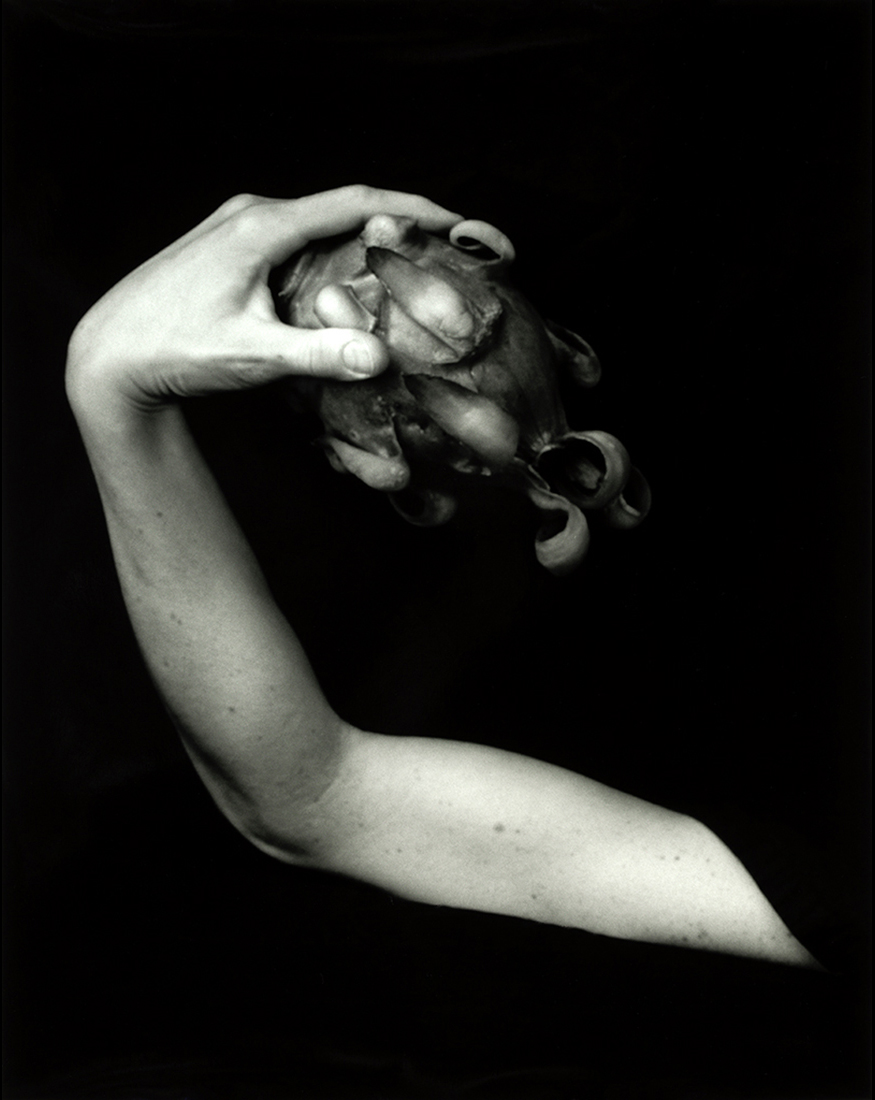 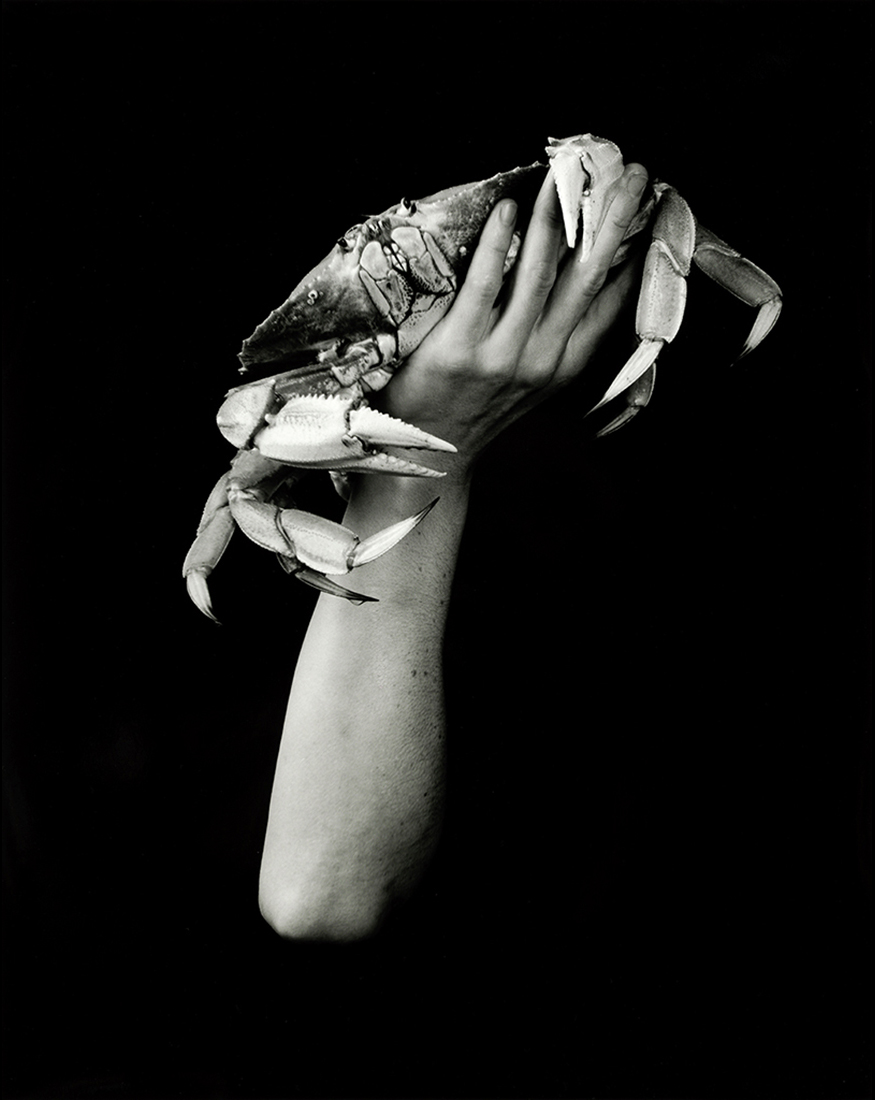 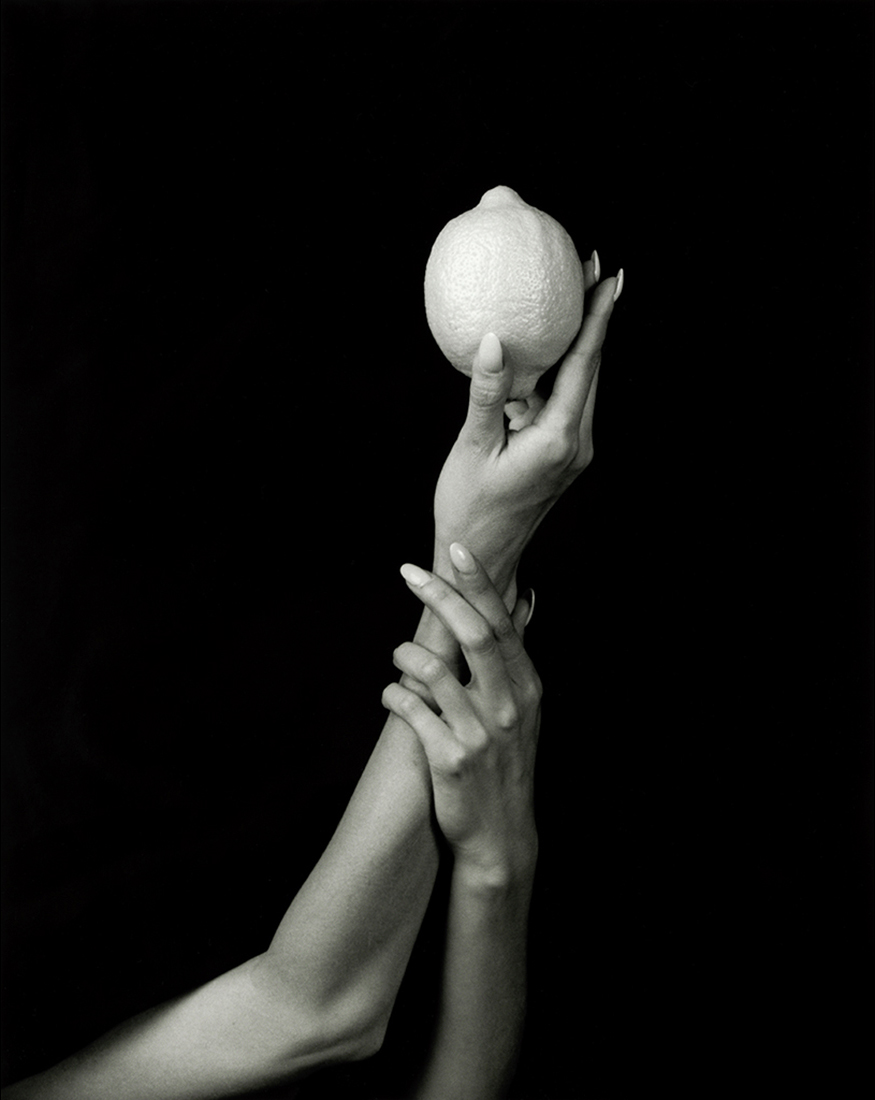 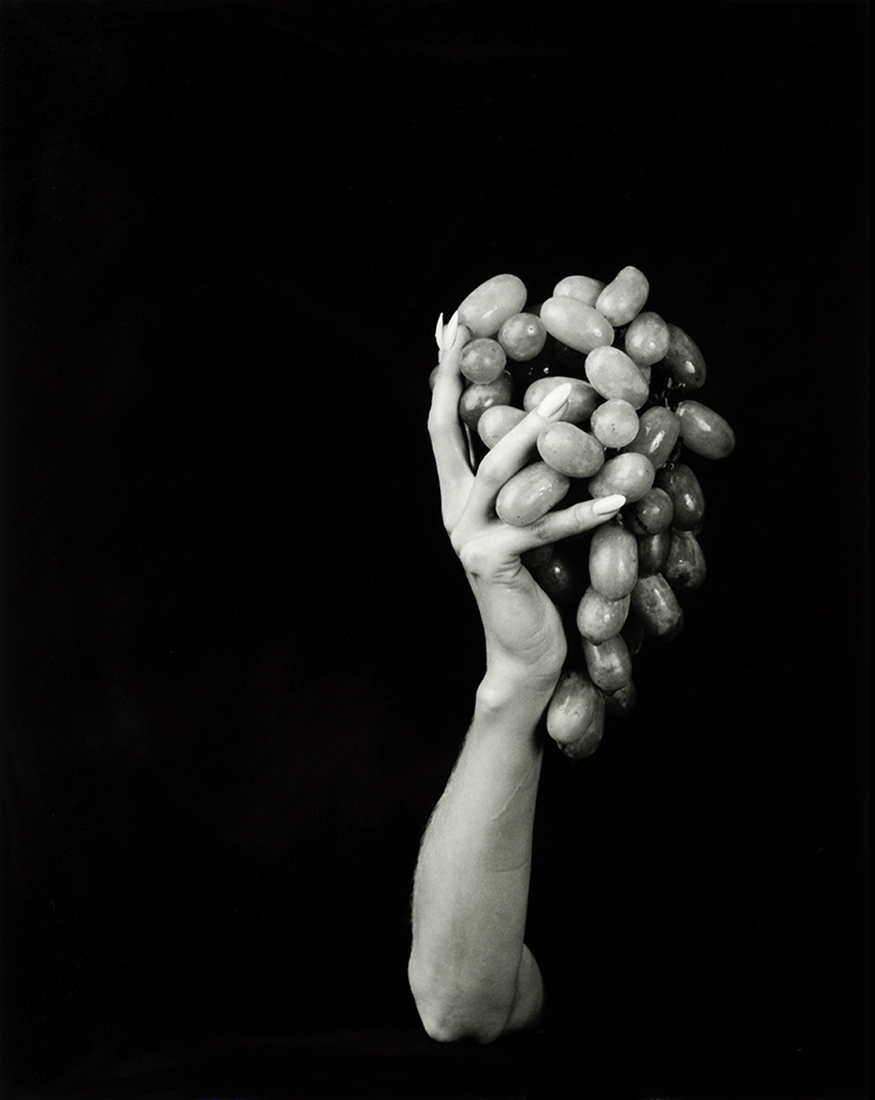 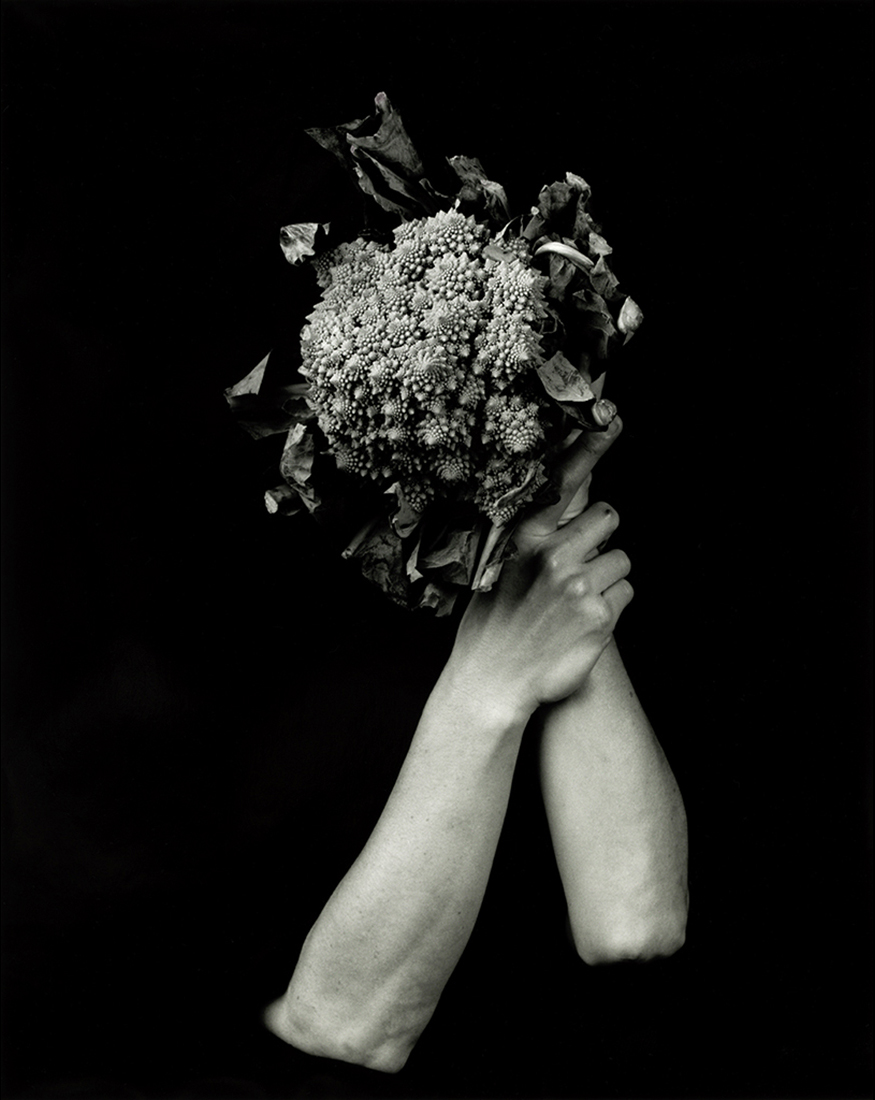 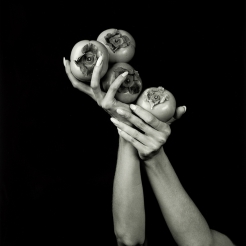 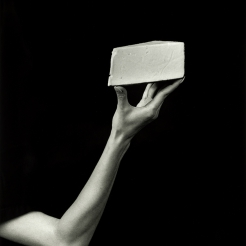 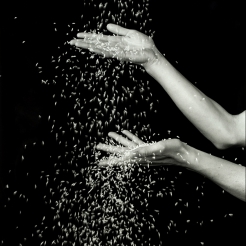 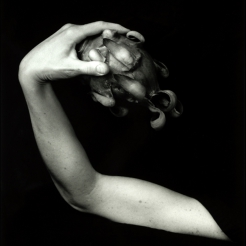 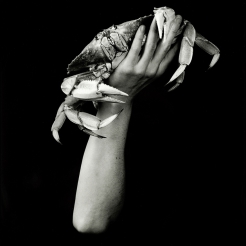 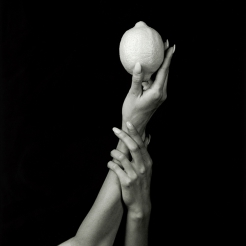 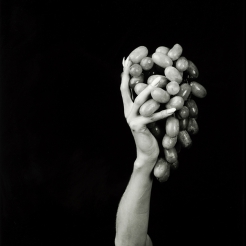 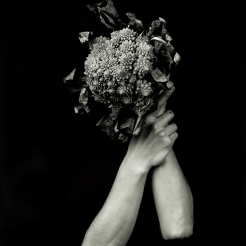 FEAST explores the intimate connection and cultural obsession with food. Focusing on both style and elegance, Jessica of J. L. Phillips Gallery has amassed a collection of utilitarian objects that have been used in ceremonies and celebrations by an array of cultures, such as a 17th century Javanese bronze ladle used for holy water, to massive spoons from Africa dating back to the 19th century. The exhibition included over 20 artefacts along with these eleven unique handcrafted silver gelatin artists prints by Dale M Reid.

A first in artistic collaboration for both women, this series of photographs capture the initial steps of a meal; the moment we grasp the food with our hands in anticipation of preparation. This simple act is the first step of many before it ends up being presented to us on platters and plates, served by spoons and ladles, and poured into cups. The absence of color was important to let the viewer take in the textures and raw form which is often forgotten upon consumption.