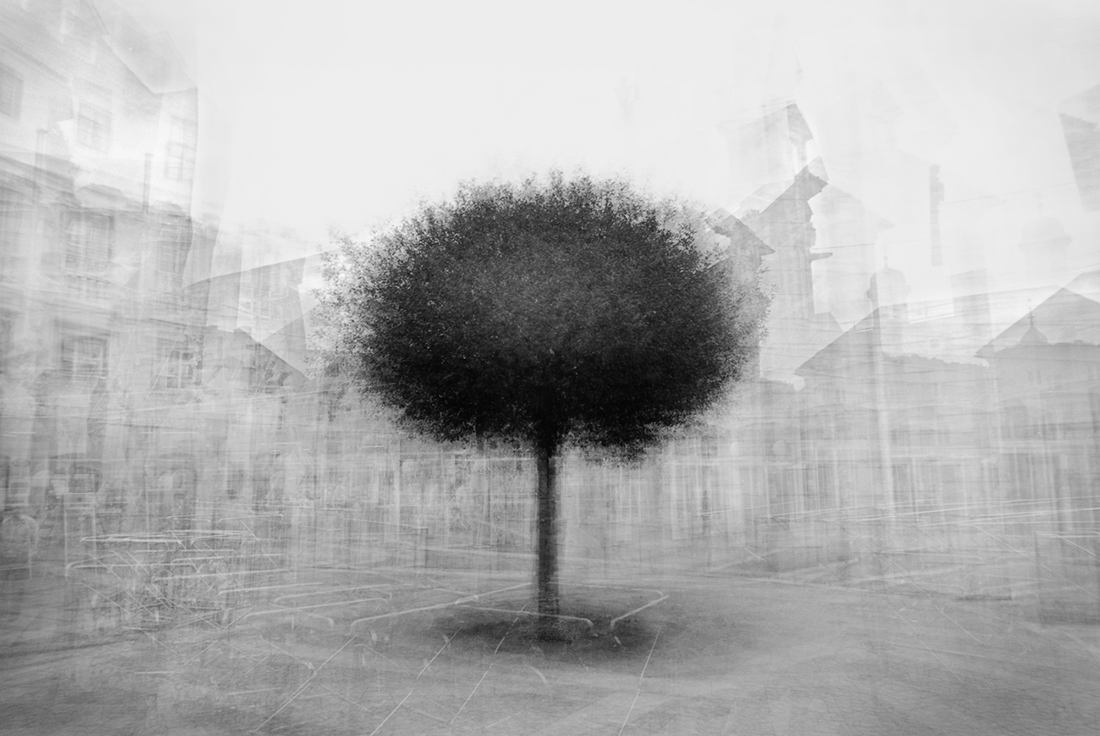 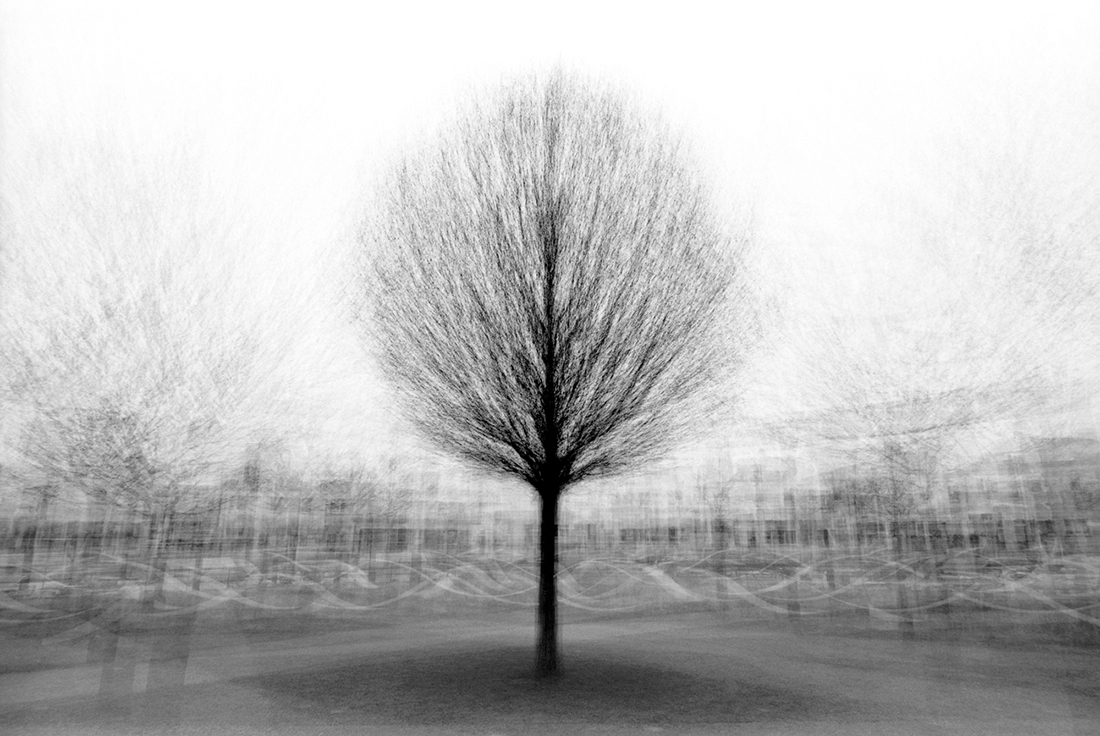 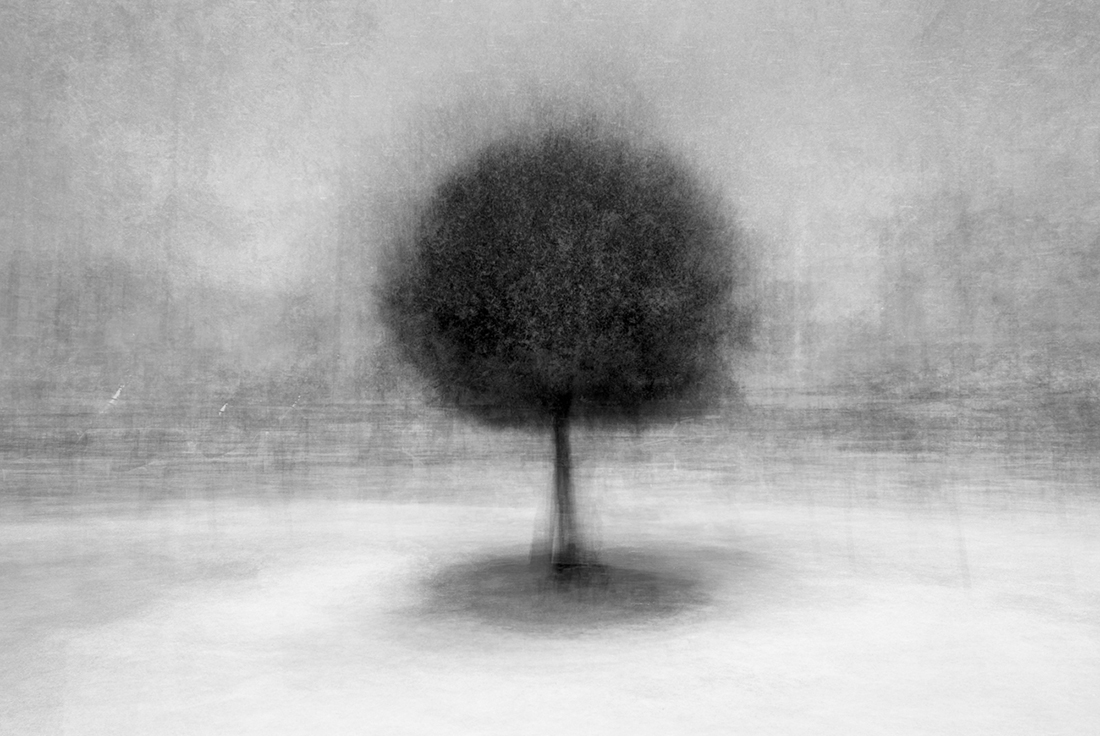 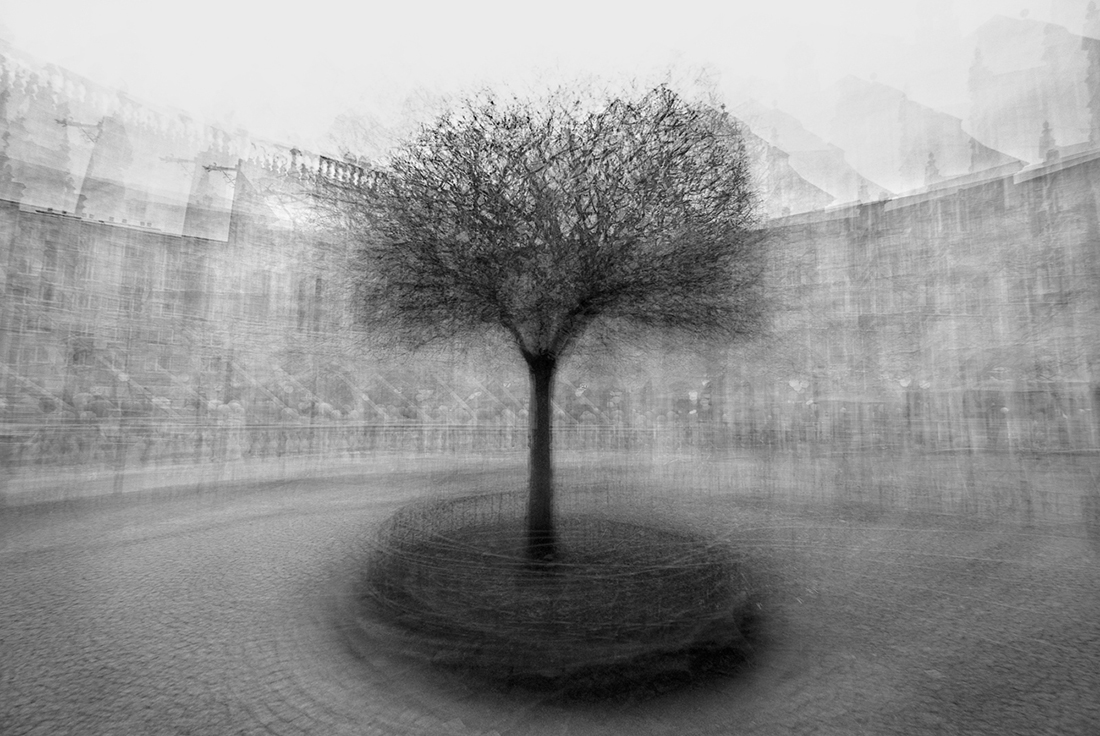 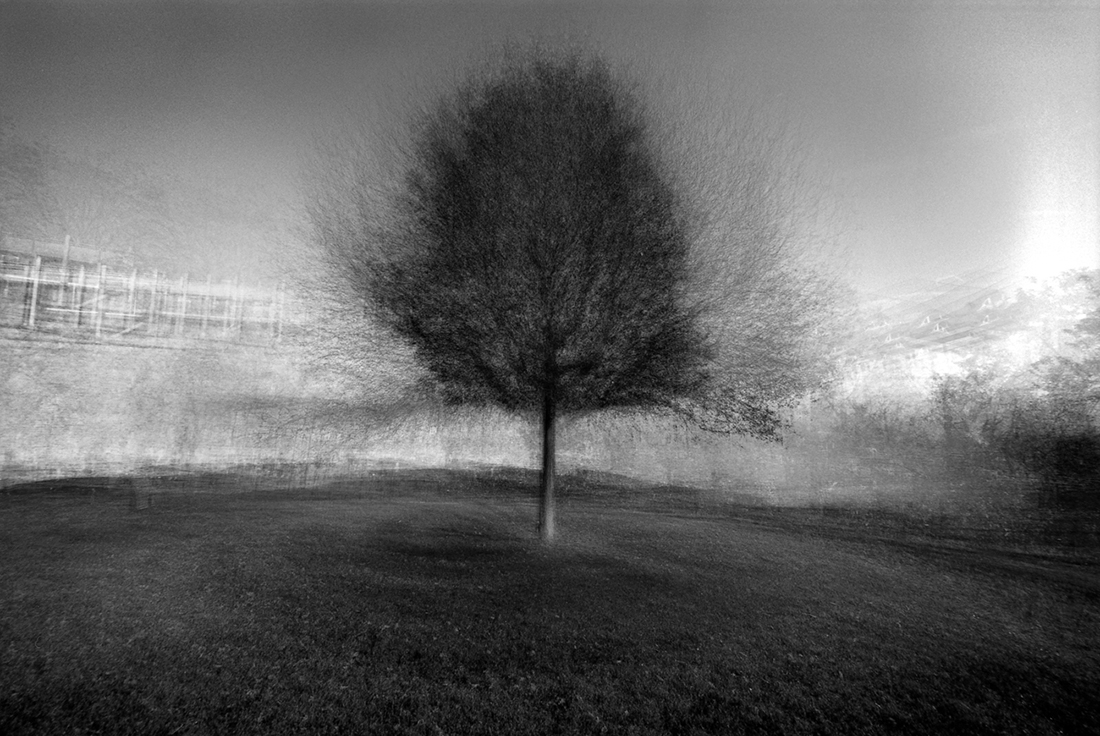 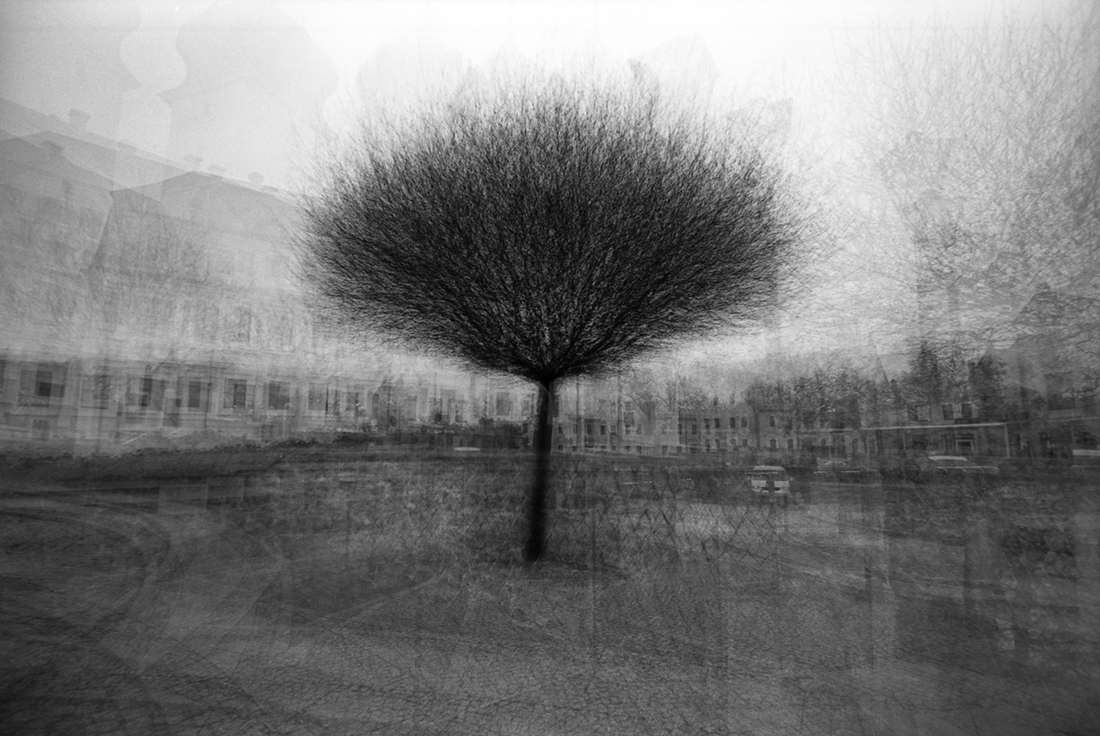 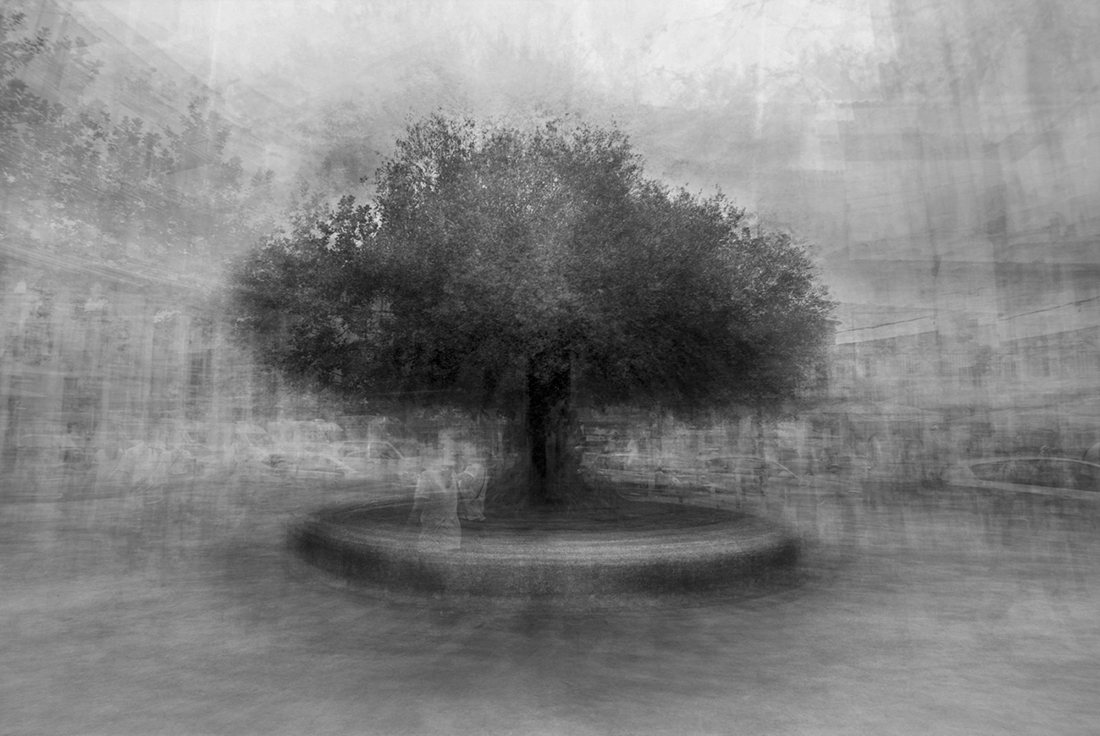 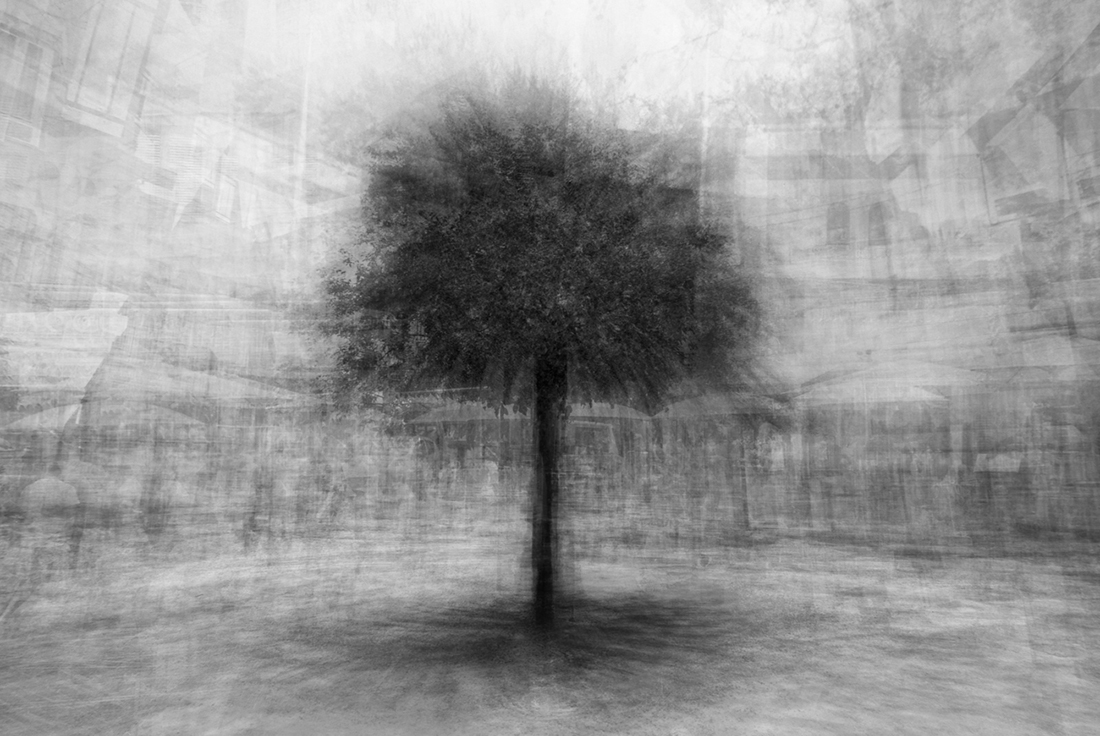 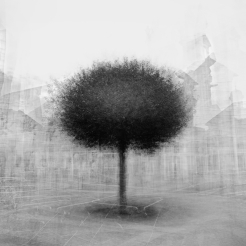 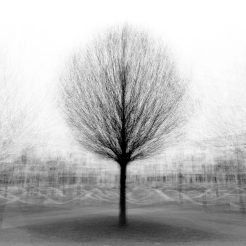 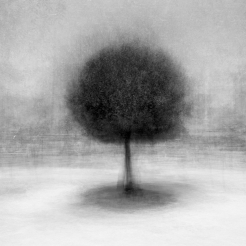 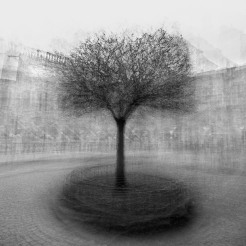 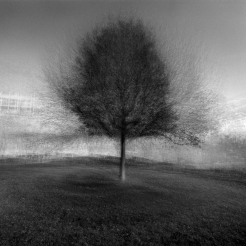 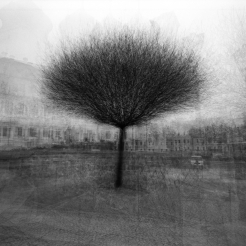 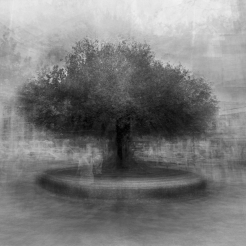 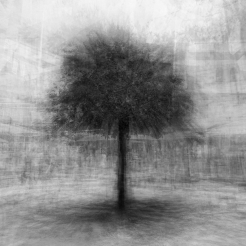 By capturing urban trees with a multiple exposure on one negative, I transform the common object into a monument, standing isolated in a concrete desert. Through the technique, the clear and known structure of the tree gets distorted, even seems to vibrate. The tree - almost captured like a drawing on paper - seems to be fragile and vulnerable, but at the same time appears as a monument of resistance against a high urbanization level. It is a work that convinces in both form and content.

I'm Frank Machalowski, a german photographic artist and photographer, born in Berlin who lives and work in Leipzig today. After studying economics in Berlin and work as an business consultant for 14 years, I work as a freelance photographer and artist since 2011.
My majors are on the city and the countryside type of photography - two opposite fields, with all their major differences and their potential for a perfect interaction. I am currently a listed photographer at the Art Photo Index (www.artphotoindex.com) and LensCulture (lensculture.com), and also a member of a permanent collection of the Bibliotheque Nationale de France in Paris.
Some of my photographs were shown in Germany, France, USA, India, UK and Italy at galleries and festivals.
For my artistic projects I work mainly with analogue photographic techniques.