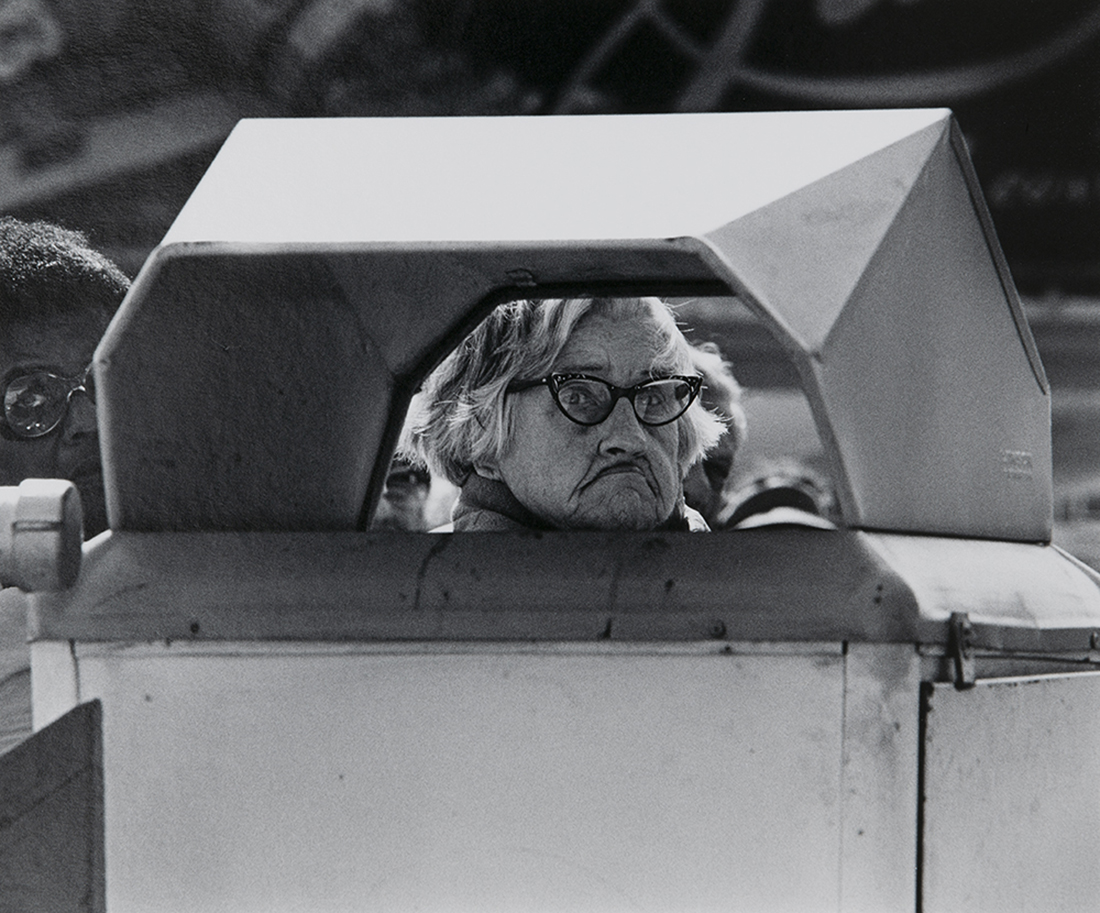 Photo © William West Jr.
TITLE: Down in the Dumps

I was sitting on a bench on the Atlantic City Boardwalk one afternoon, I trained my camera on a standing trashcan and framed a woman through its opening. She was facing sideways, and I waited for her to look directly at me, She was not happy with the outcome.