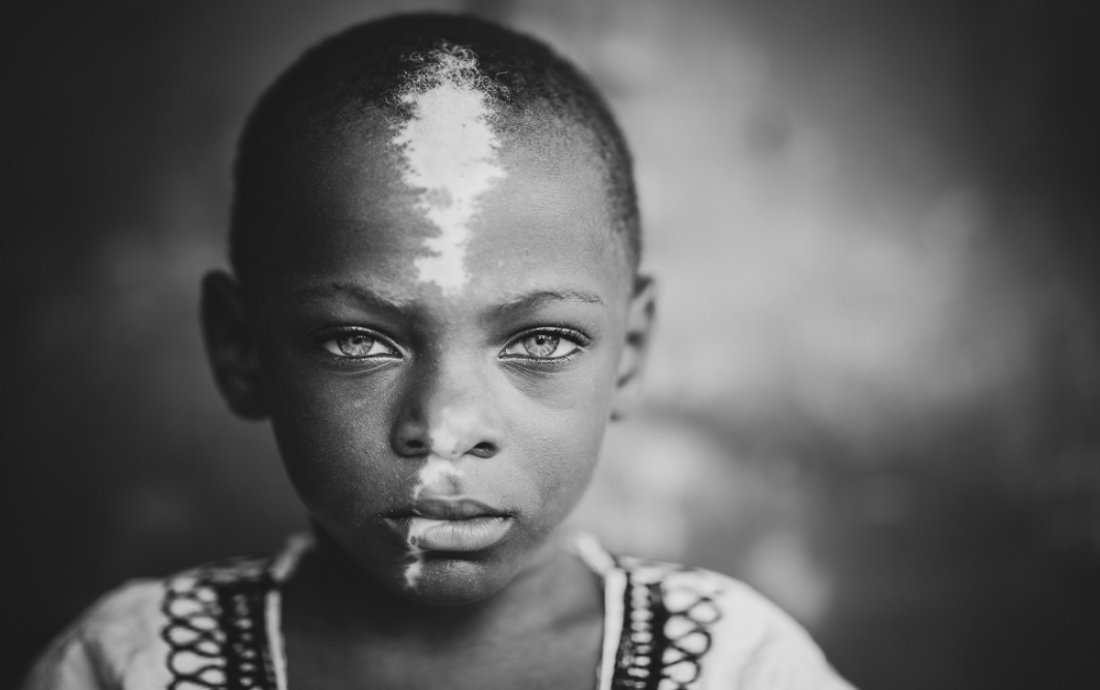 One in 50000, Shakul is one very rare child, scientists say. The incidence of his genetic disorder is about 1/50000 making Shakul one of the most unique little boys in whole Africa. Shakul was born with the Waardenburg Syndrome, a rare genetic disorder most often characterized by varying degrees of deafness, minor defects in structures arising from the neural crest, and pigmentation changes. He was born in Uganda from local parents and abandoned soon after his birth. In a country where superstitions run rampant, he was thought to be cursed or burned by his twin brother in the womb.

30 years old, Travel and Adventure Photographer. In love with the beauty surrounding us, earth's people and the remote places they inhabit. Romanian born, relocated in the United Arab Emirates.
Share
Support this photographer - share this work on Facebook.
< BACK TO GALLERY