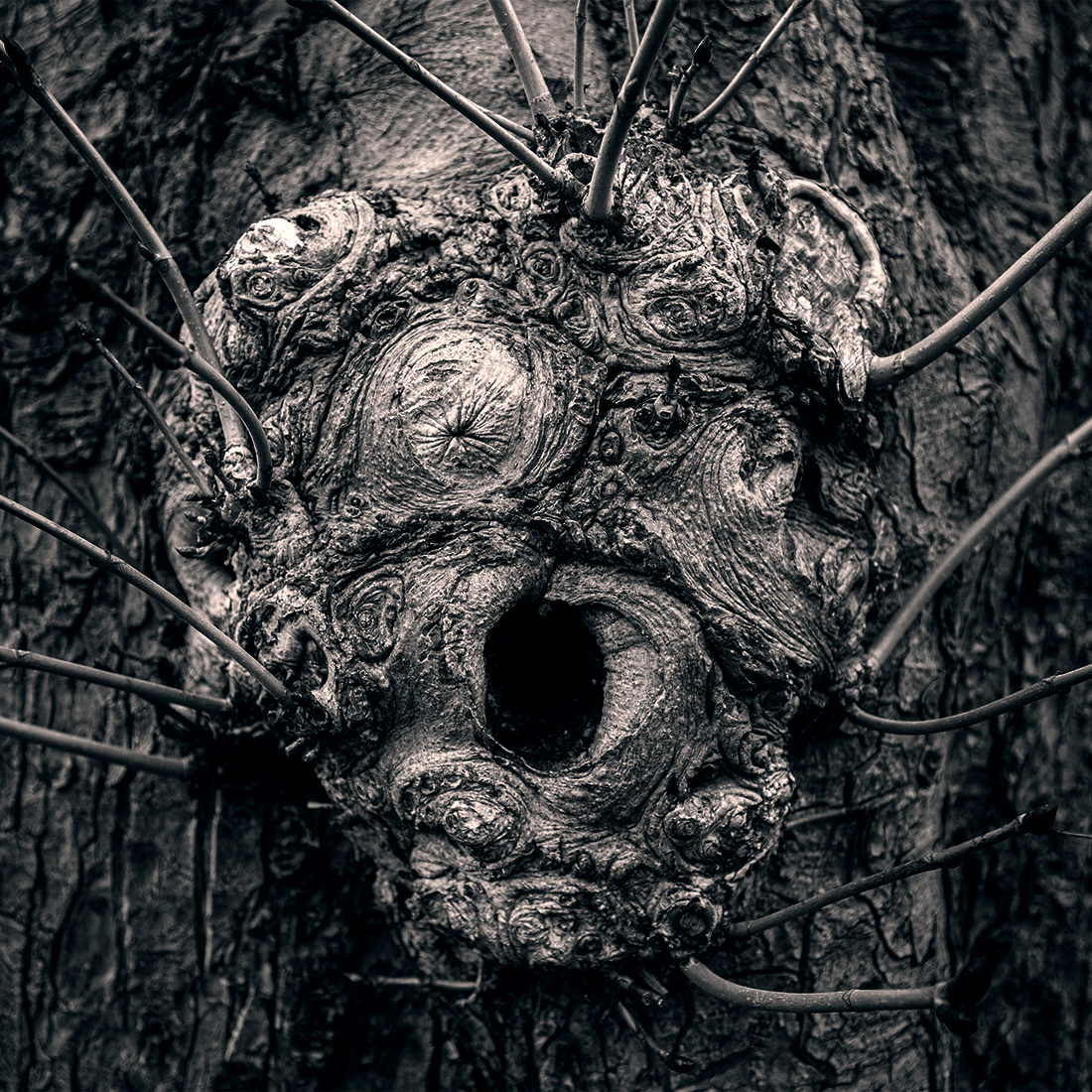 This is the trunk of an oak. The tree grows on a small road in front of my house. I am familiar with this road because I have to pass the way several times every day. One day, I went out on this road as usual. When I saw this face, I was stunned.

I named this work "The Scream" for two reasons. The first is that I thought immediately about the face in The Scream by Edvard Munch when I saw it. The second reason is that I want to wake me up at all times. Do not give up observation even in ordinary places, because there may be a good surprise.

Fan LI, IT engineer, amateur photographer. Born in Beijing, he studied photography from his childhood with his father, photojournalist. He came to Paris in 2004, studied in Paris, and traveled in many countries. Some travel and street photos have won awards in France and the international photo contests. In the past two years, he began to rethink photography and has made new attempts. Used his camera as a pen, he tried to portray his inner world by presenting his work abstractly and artistically.