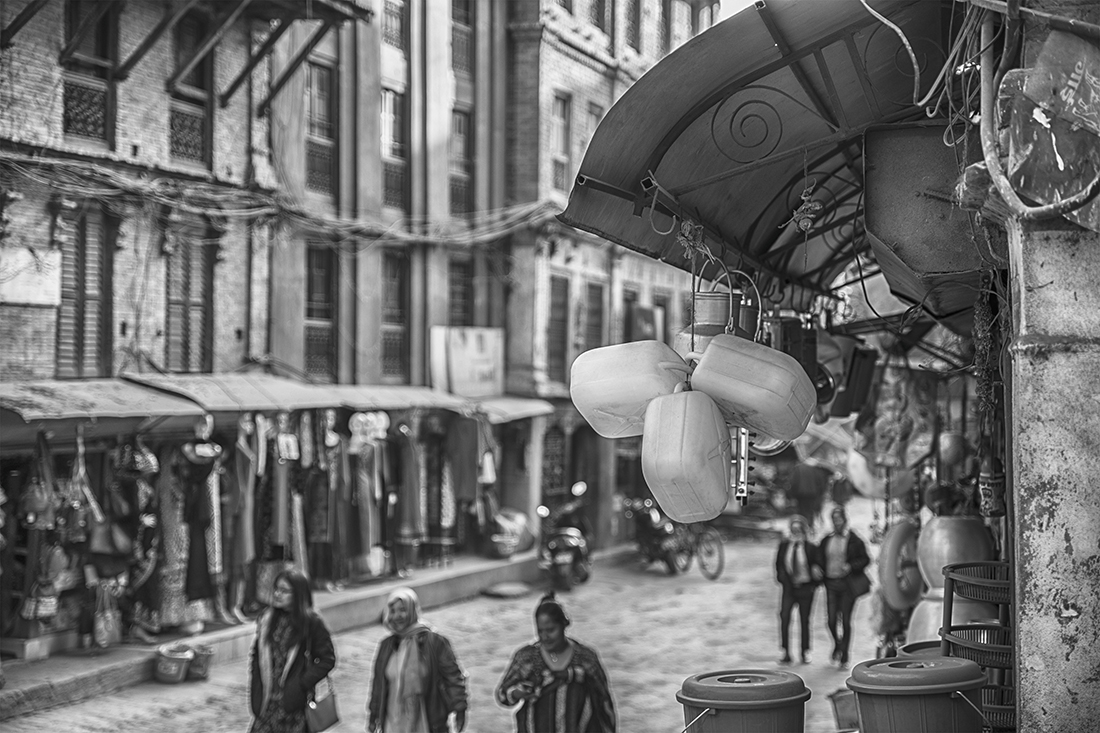 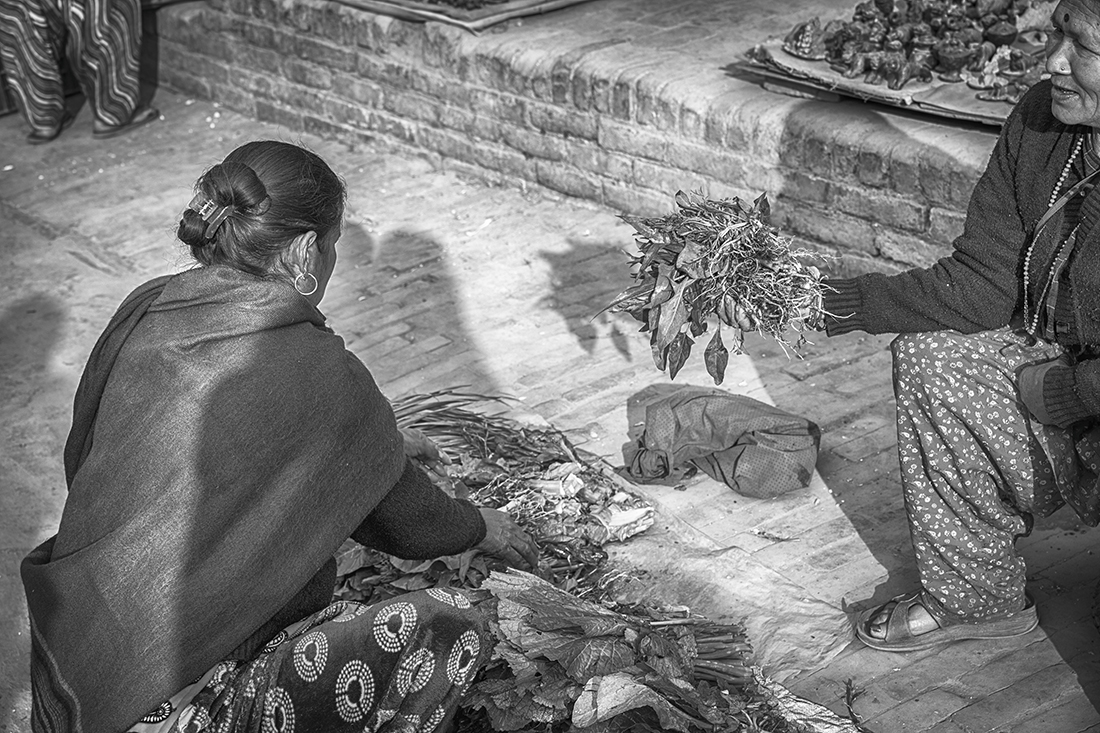 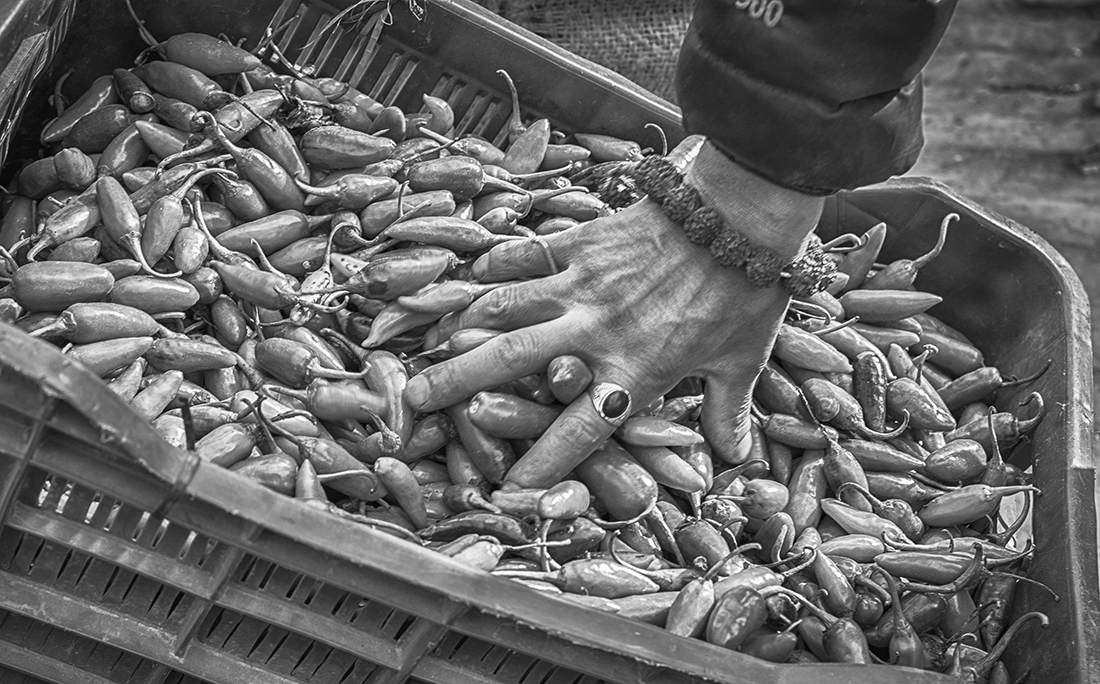 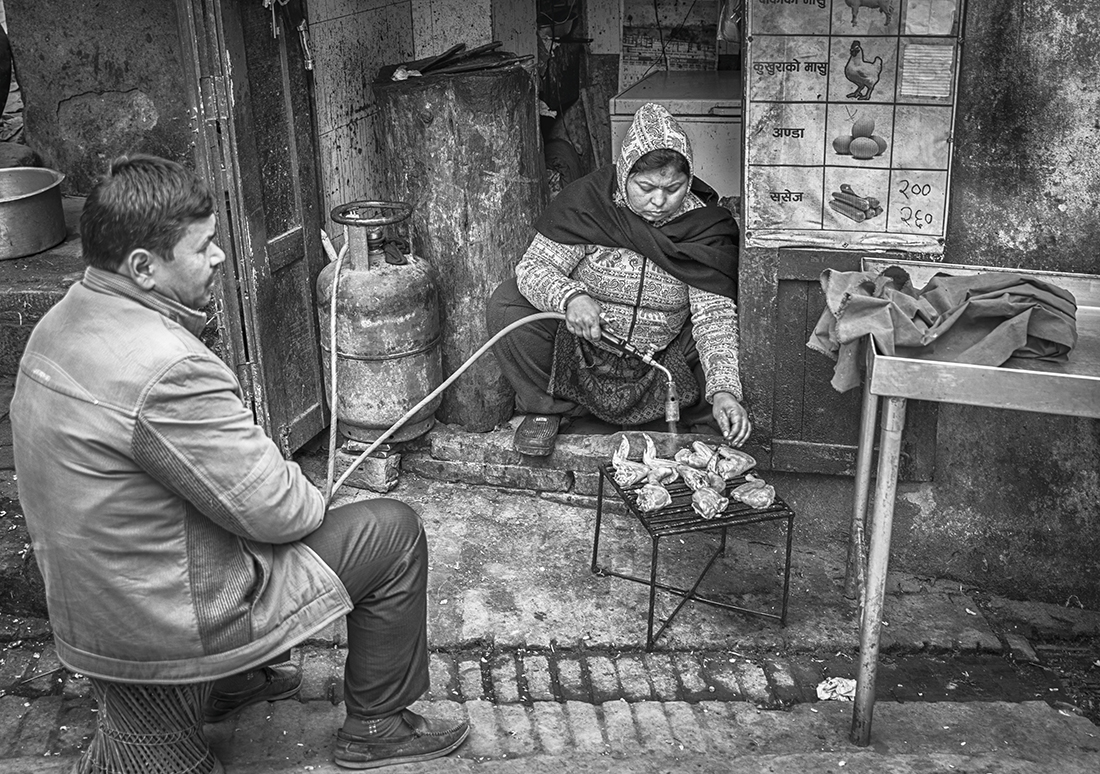 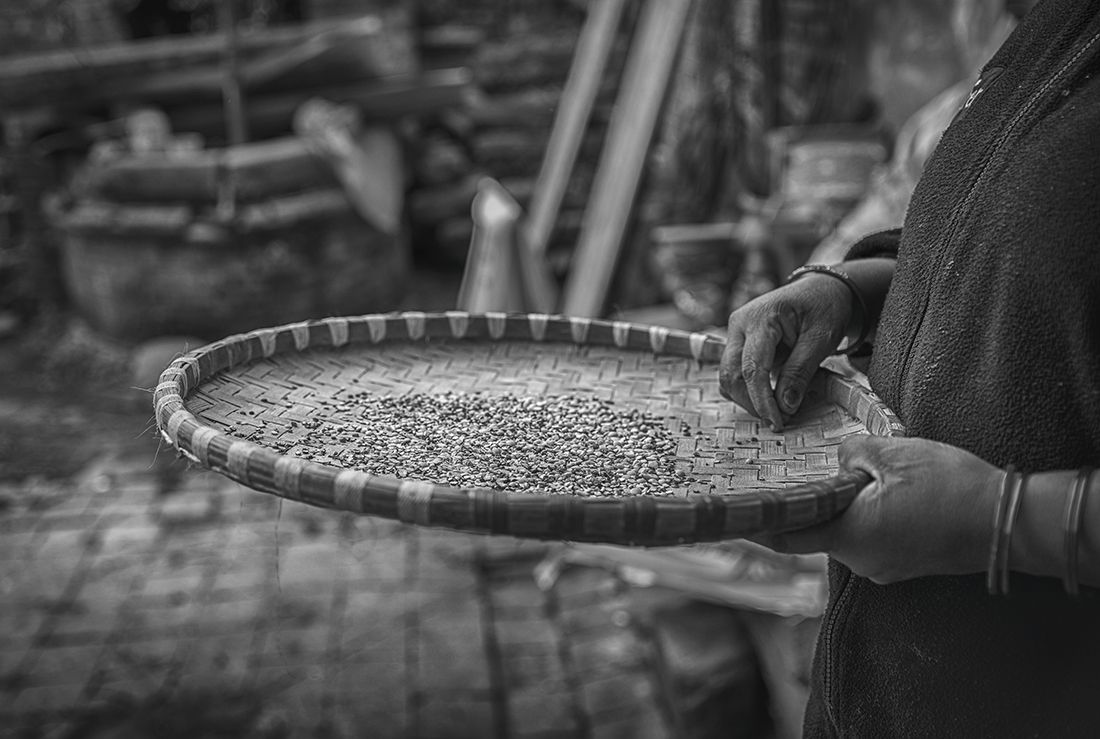 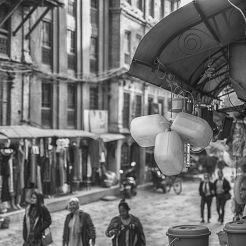 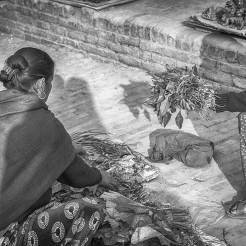 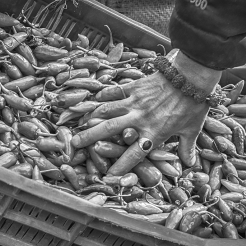 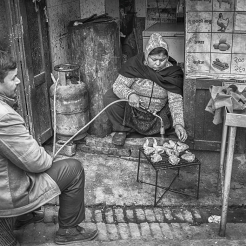 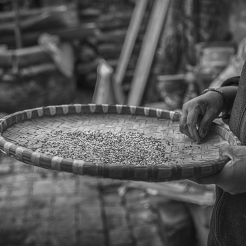 On a recent journey to Nepal, I was struck by the inter-mutual aspects of every life on the streets, where exchanges take place in such a public, transparent manner; intermingled with dust, animals, vehicles and noise. To exist in these scenes in colour, for a foreigner, is an overwhelming barrage to the senses. To photograph in monotone, somehow muted the vibrancy of colour, but heightened my sense of connection to the everyday mundane. These photographs were captured in Bhaktapur - an ancient city on the edge of the greater Kathmandu area - which is considered to be a unique tourist attraction for its ancient temples and confining streets. What I found instead, was a more off-beat part of Kathmandu; curiously intriguing and genuinely captivating.

I live and work in New Zealand as a teacher in a small rural town. I am addicted to the outdoors - especially New Zealand's lush native bush, the mountains and lakes. I also love rivers and hunting for waterfalls. I am a keen skier, a prolific hiker; I love to write, photograph, travel and dream.
Share
Support this photographer - share this work on Facebook.
< BACK TO GALLERY