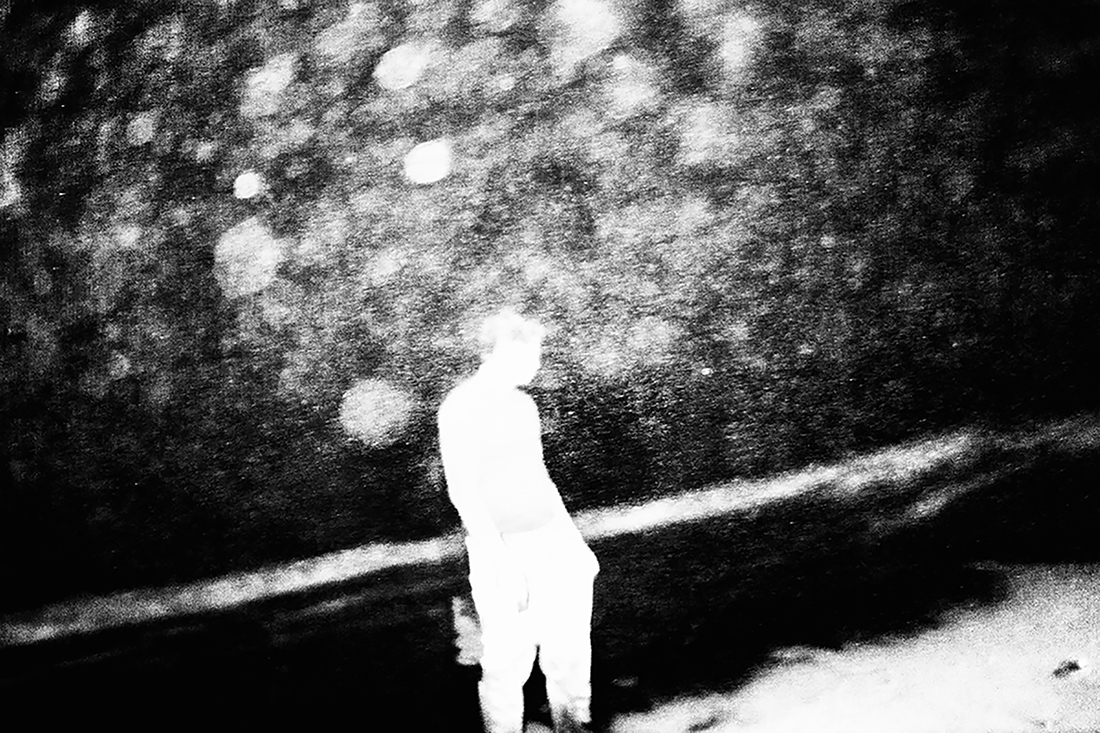 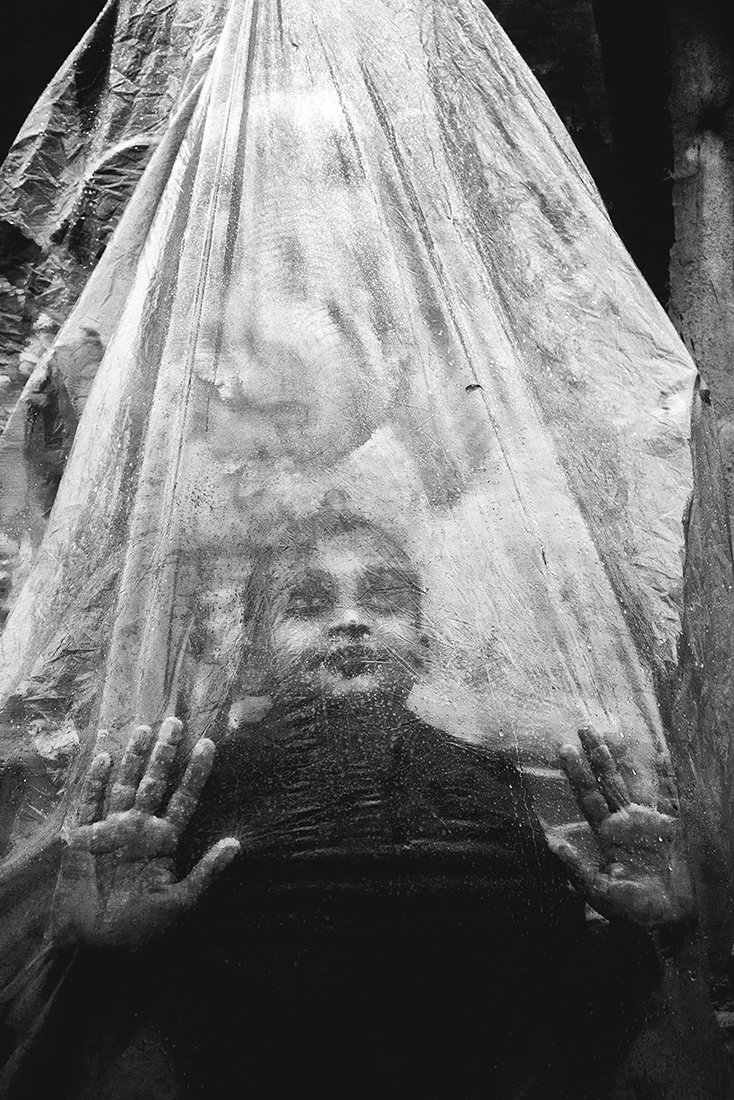 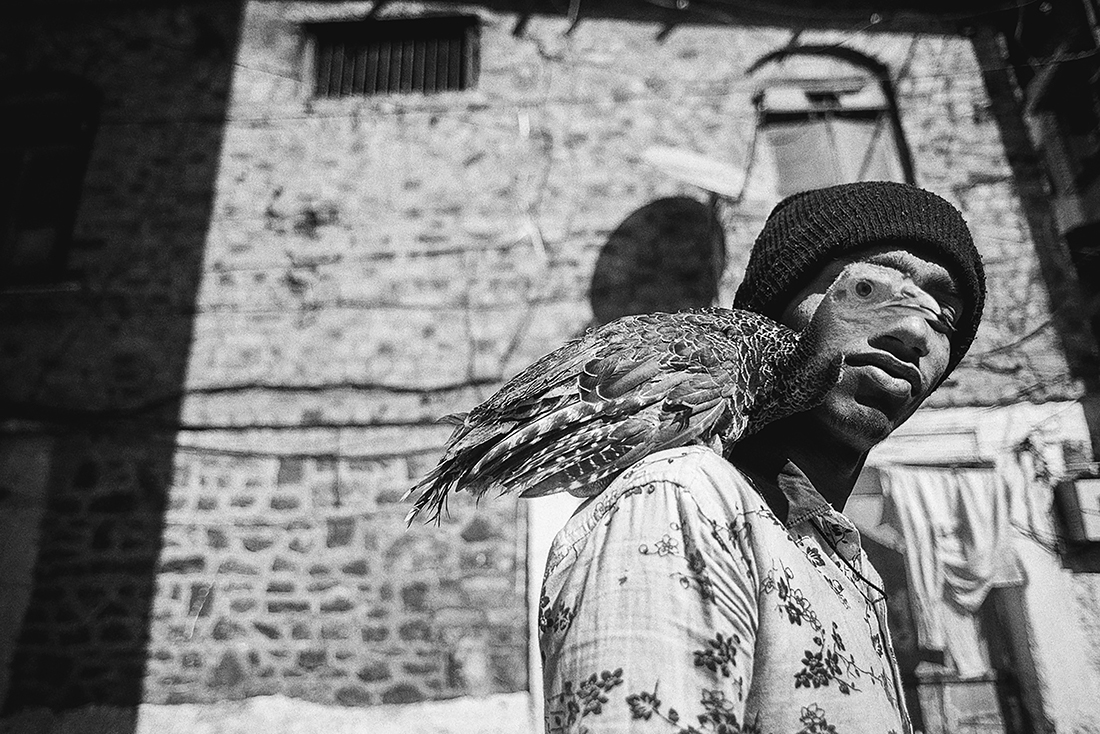 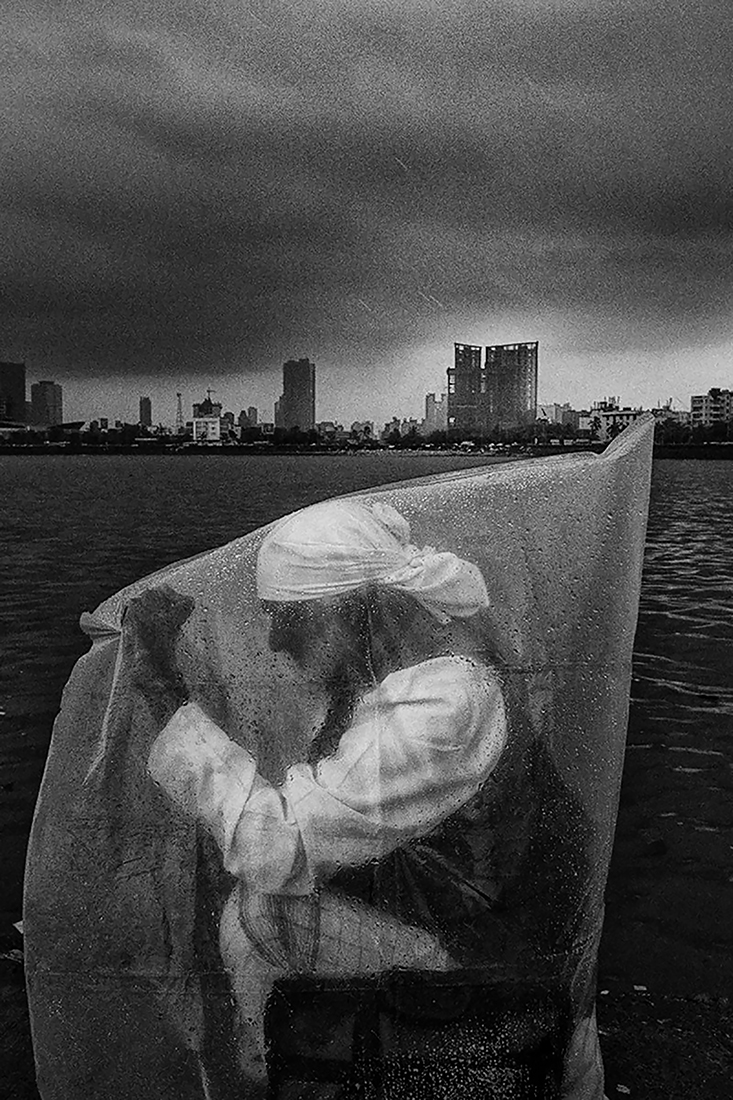 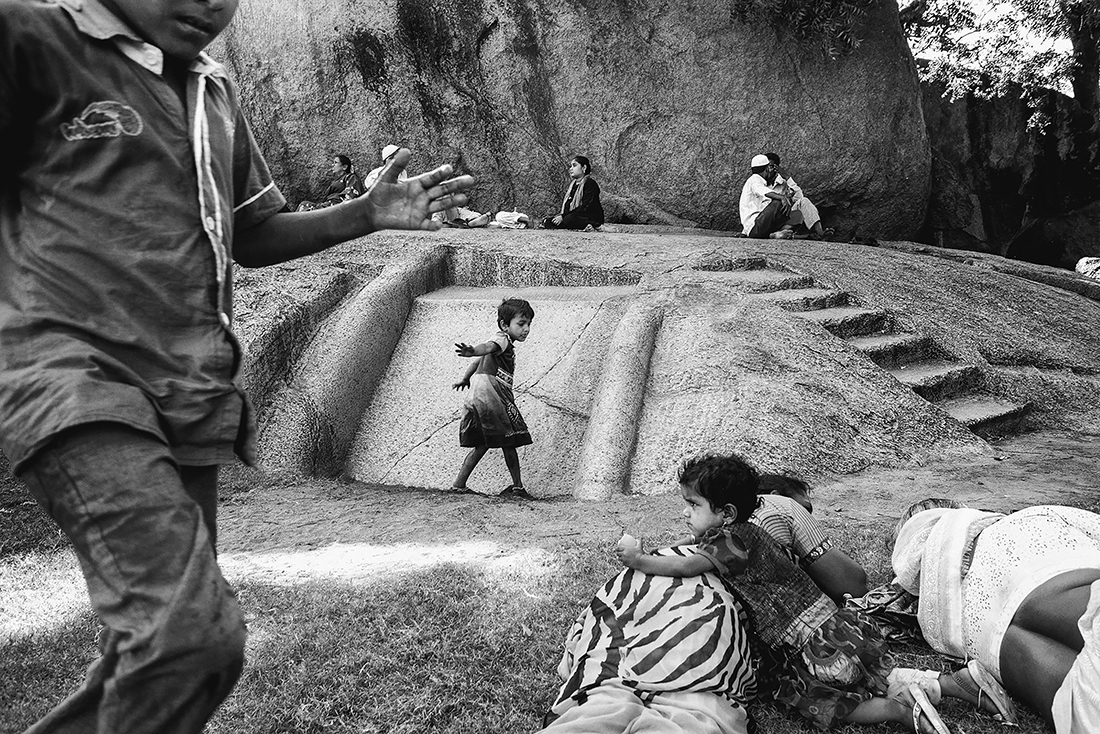 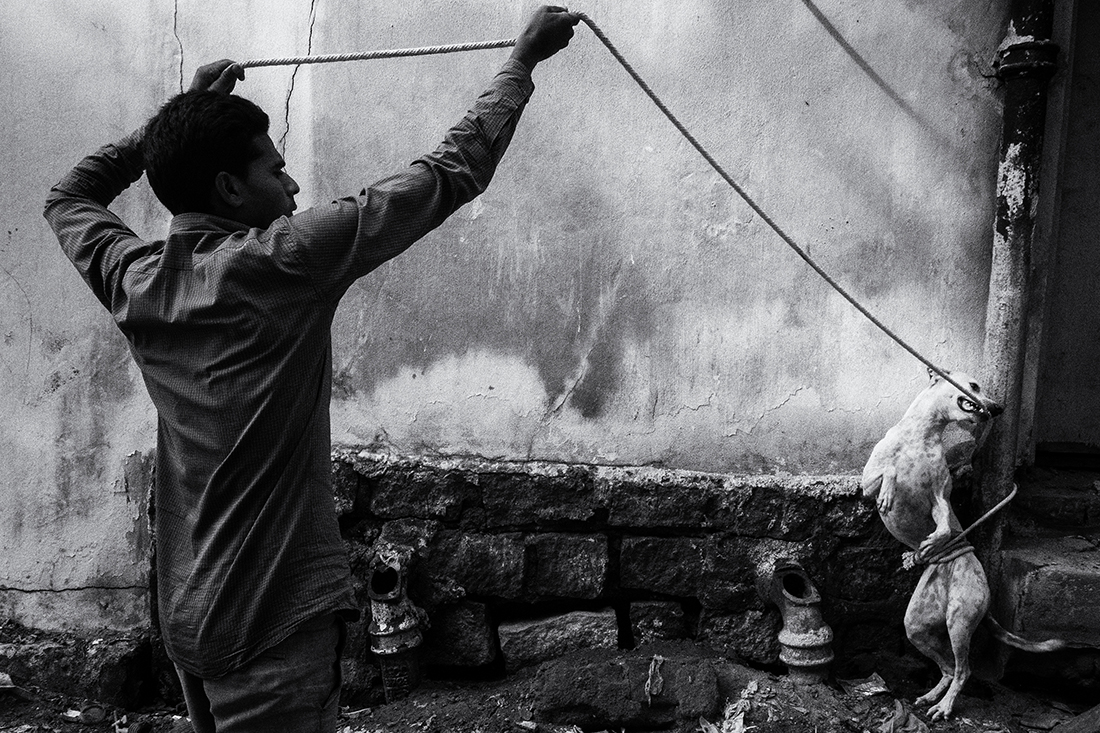 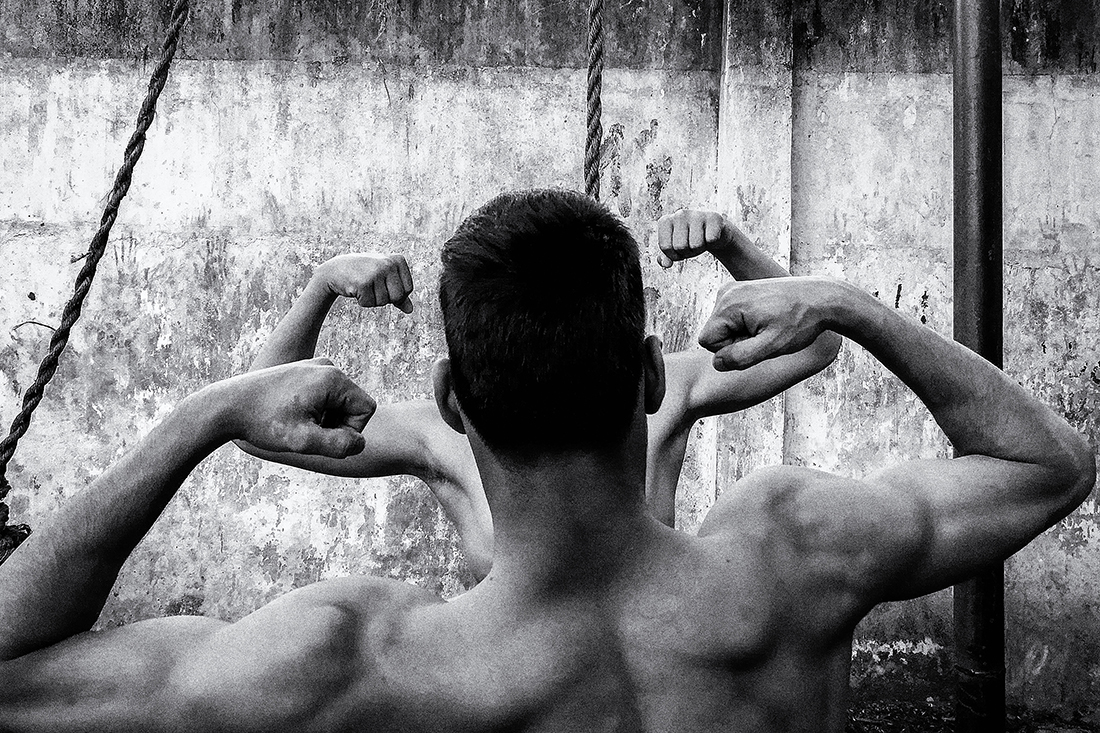 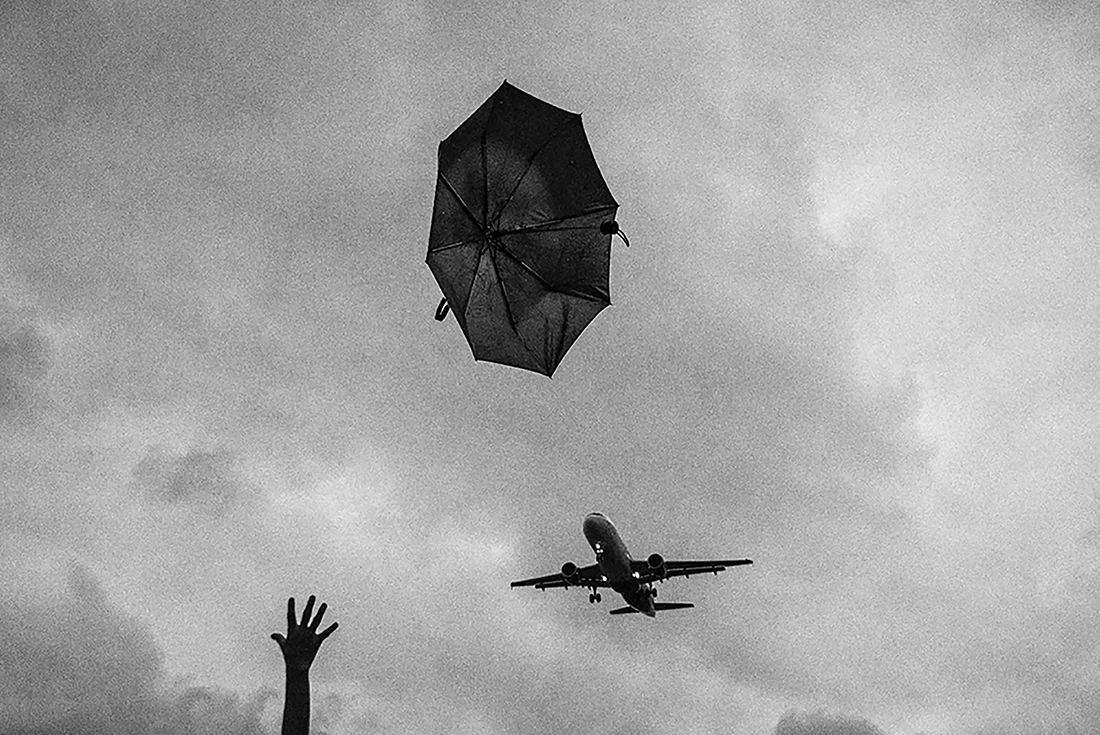 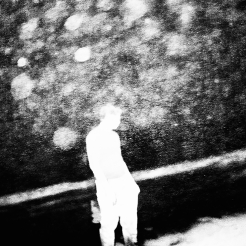 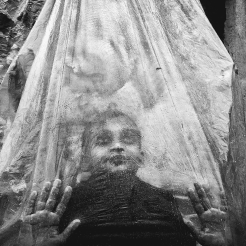 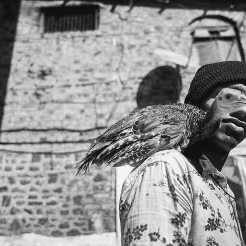 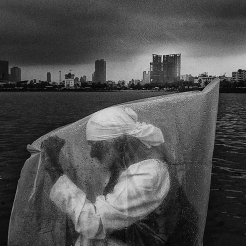 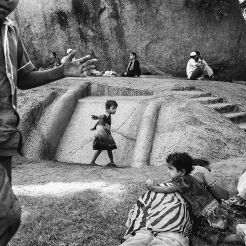 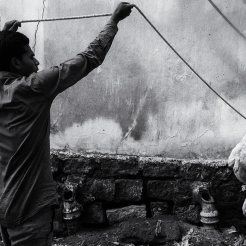 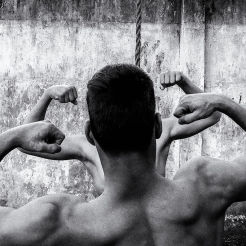 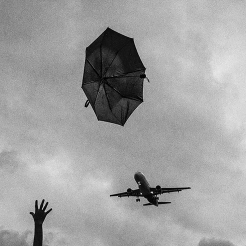 -Beyond Street-
When I first started the project there was no idea in my mind. In the beginning, the initial intent for me was to capture a nice frame (aesthetically). In my mind, it was always to capture one single image from my entire day/night outing. I used to walk miles after miles just waiting for the moments to unfold in front of me and with the single mindset of not altering or manipulating the reality and respecting the candidness of the situation. One fine day I suddenly started looking at my prints and all of a sudden I realize there is a coherence of form/patterns/content etc. Maybe ten years down the line this project will have the social/cultural value of how streets in India perceived and captured by someone belongs to this part of the world.

Swarat Ghosh is a Hyderabad based Indian Photographer.

Presently, He is part of mentorship program for Agency VII
This year, he was also nominated for Joop Swart Masterclass,2019 organized by World Press Photo. This year he won two major Street Photography Festival in “Series” Category i.e LondonStreetPhotography Festival & Brussels Street Photography Festival.He was also the finalist in “Lens Culture”, a Street photography competition 2017.In 2016 he won the prestigious Neel Dongre Awards for Excellence in Photography grant organized by India Photo Archive Foundation. His work “Beyond Street” was part of a print exhibition in Indian Photography
Festival, Hyderabad, India. Eyes on Main Street Wilson Indoor Photo Festival
North Carolina, United States of America 2018 and has been screened at the
Odesa.Batumi Photo Days 2017 Georgia, Photography Festival Maribor, Slovenia, 2017 . Also,
his other works got exhibited in prestigious platforms including “Pondy Photo
Fest 2014” Pondicherry, India.
Share
Support this photographer - share this work on Facebook.
< BACK TO GALLERY