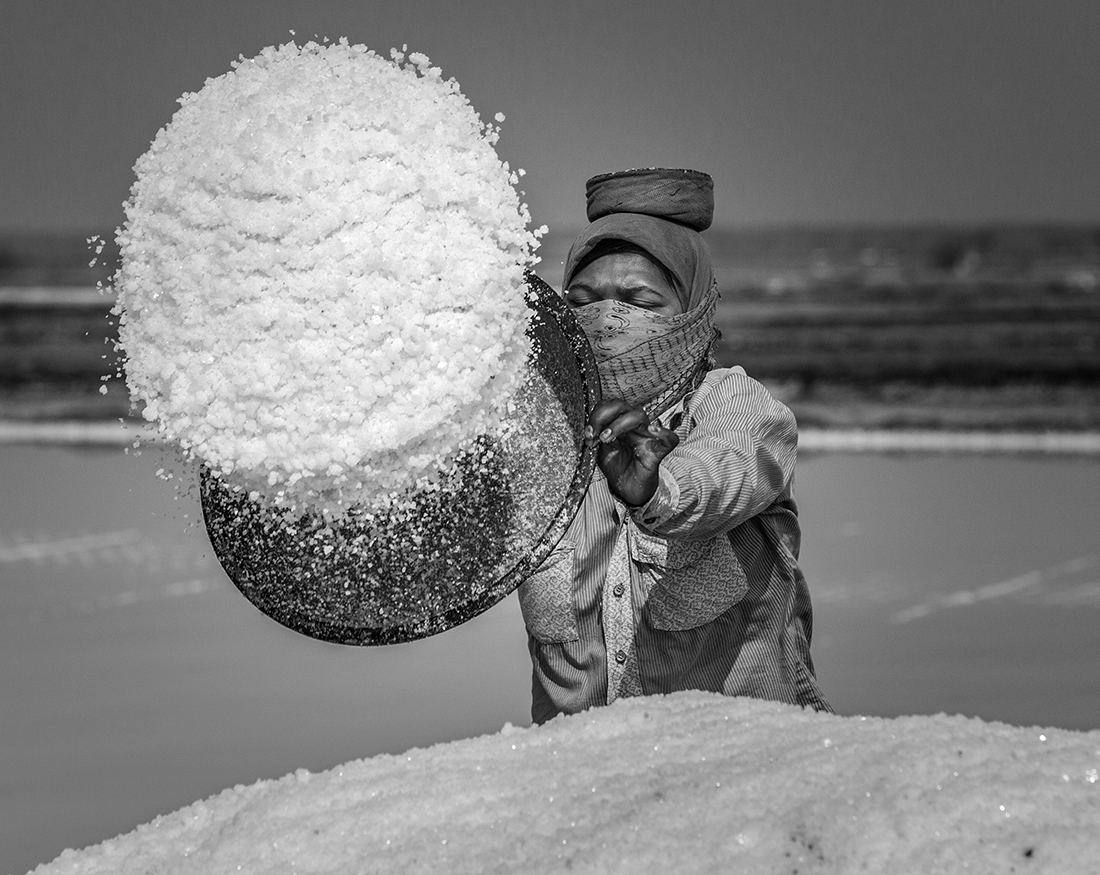 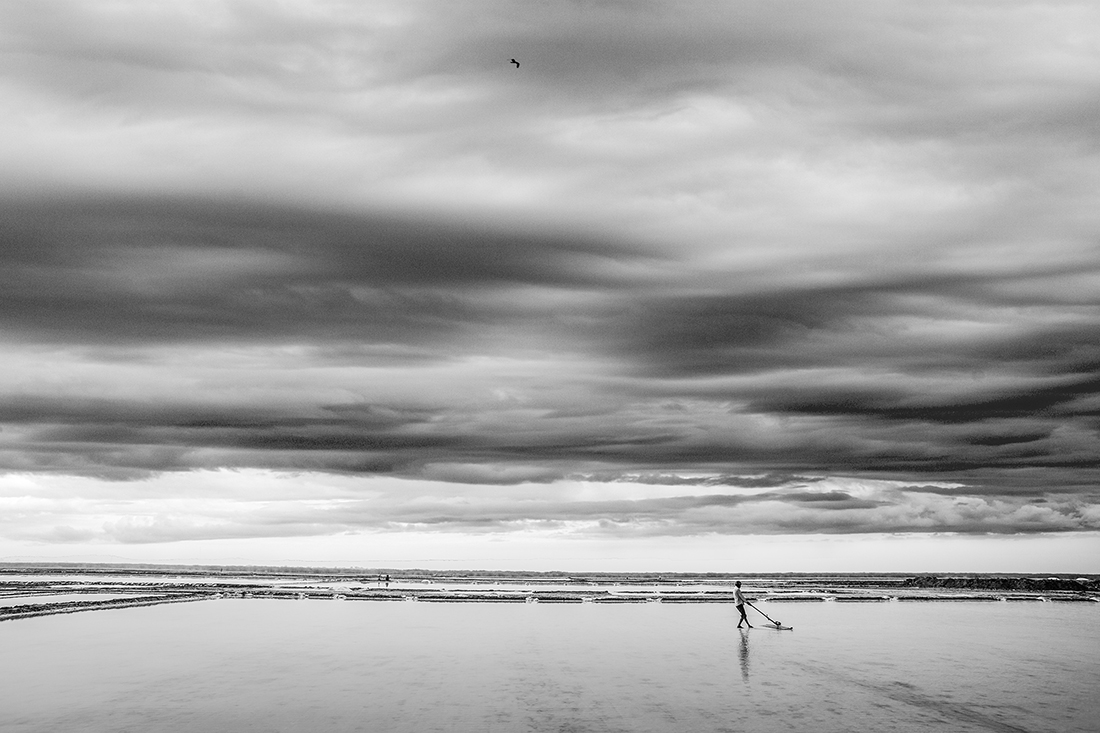 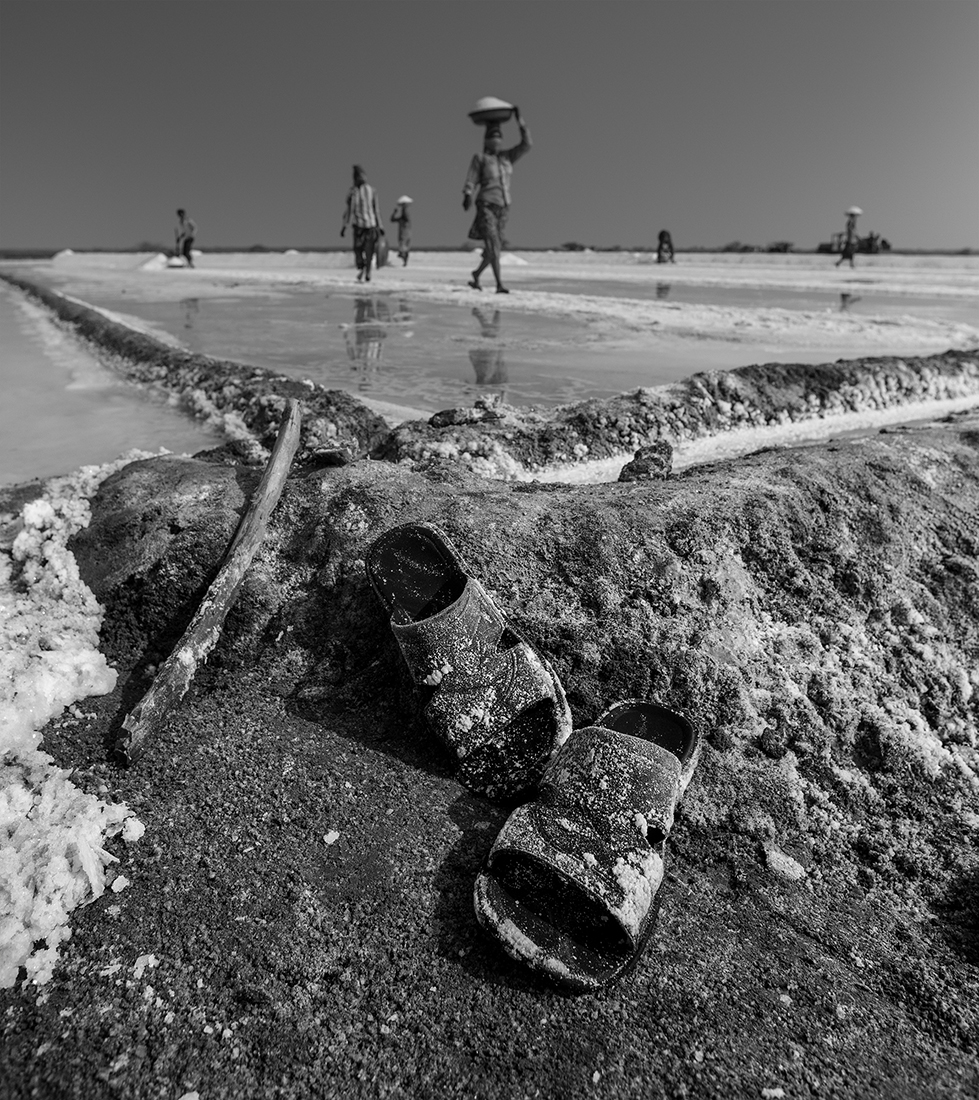 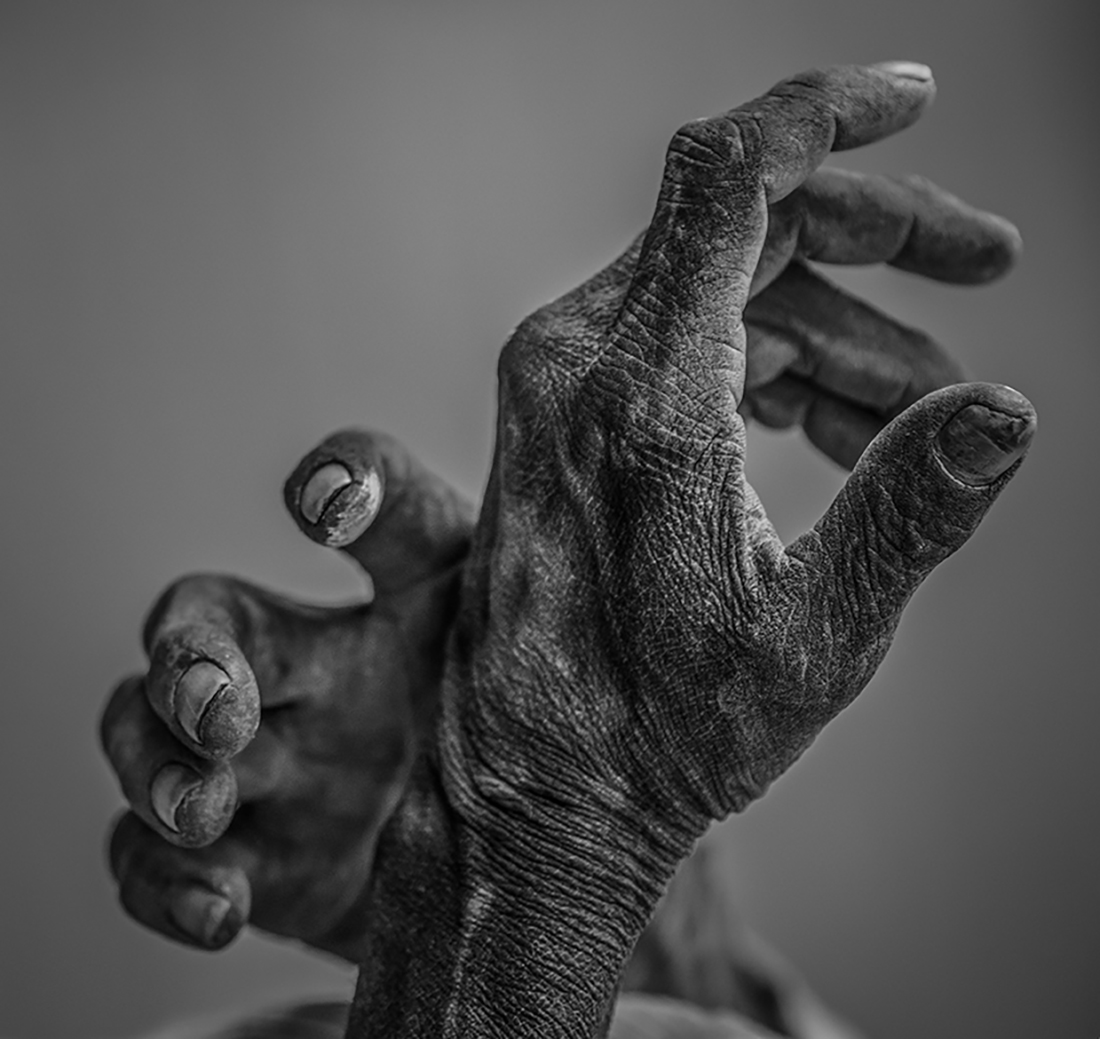 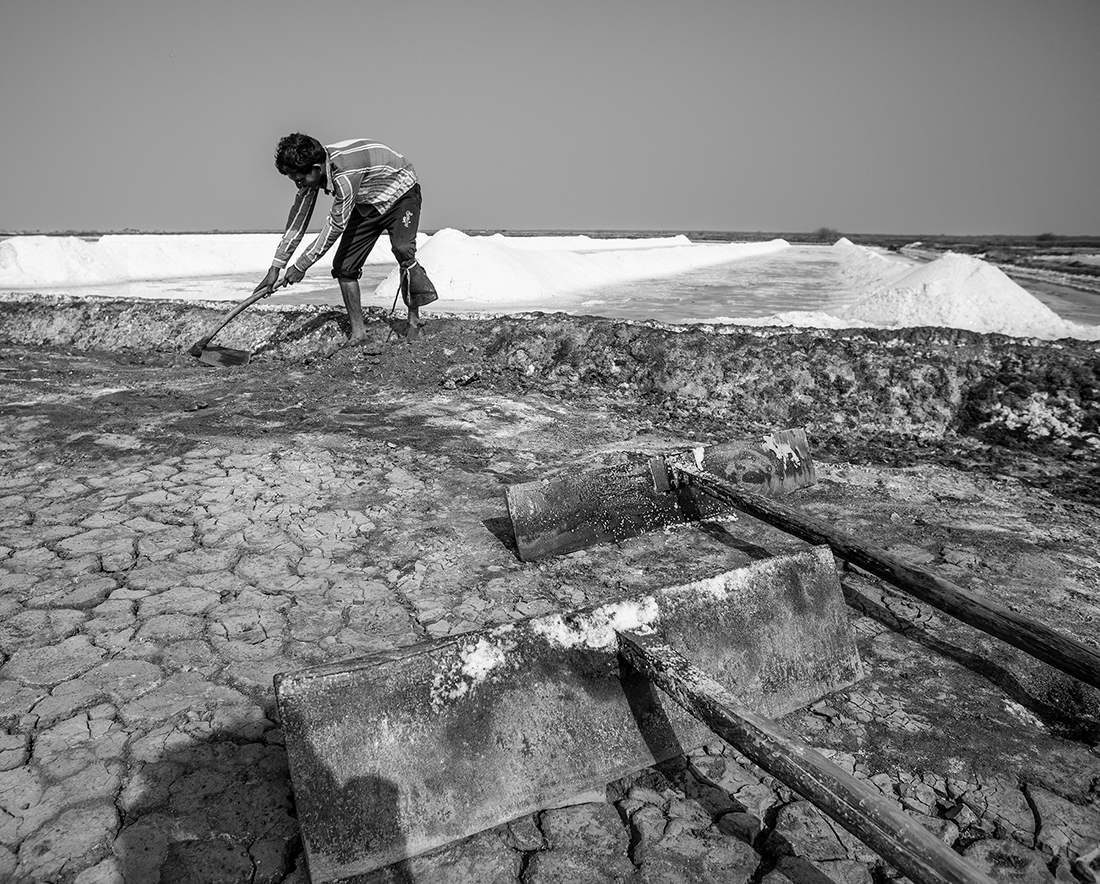 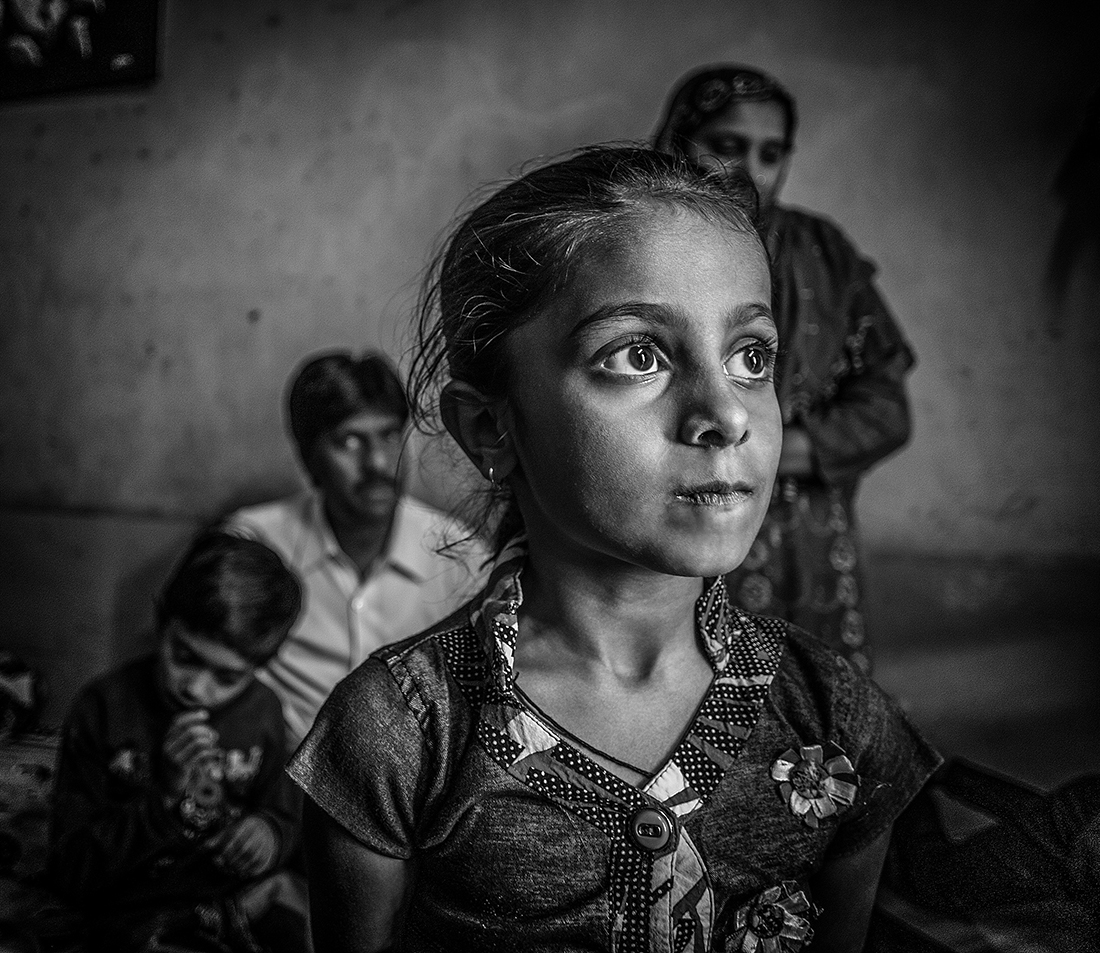 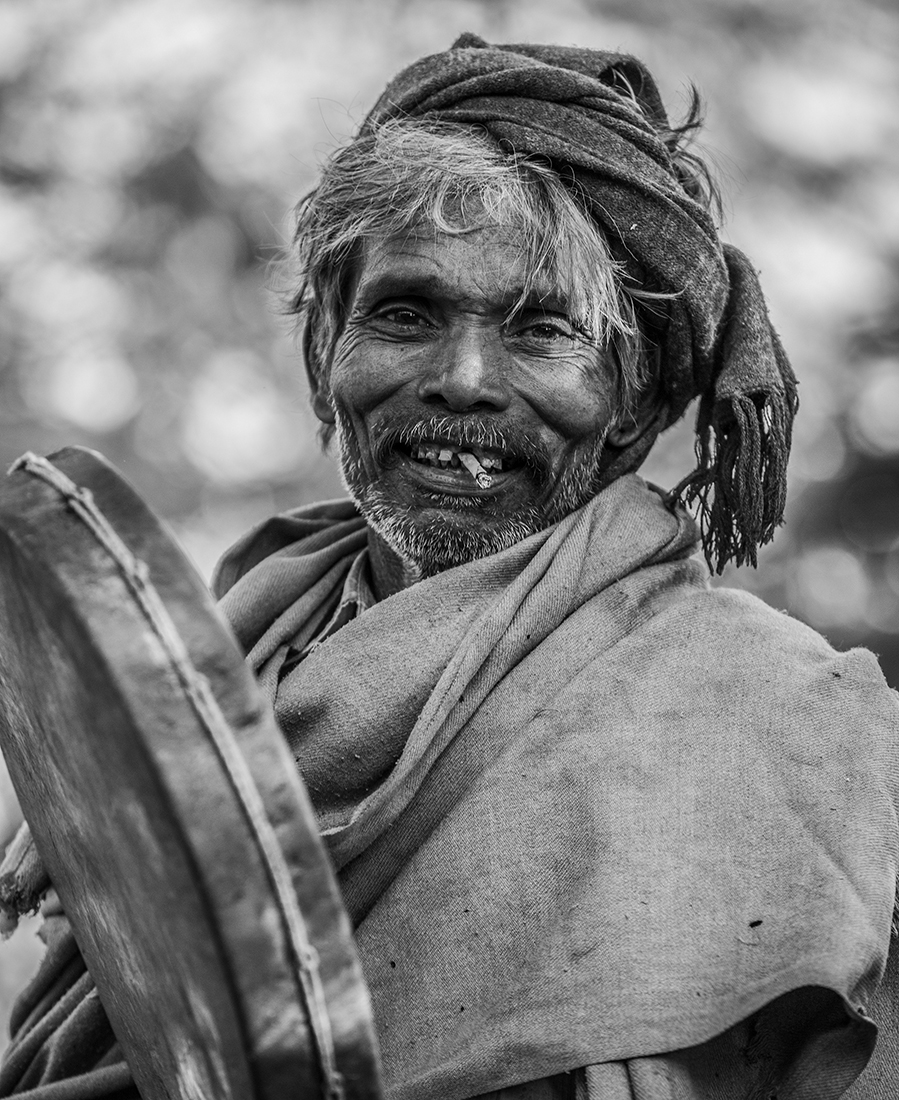 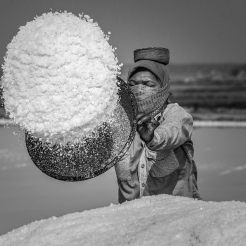 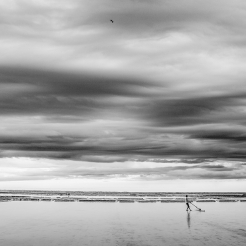 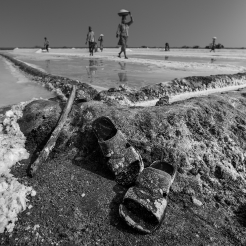 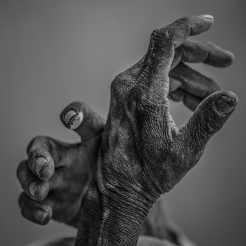 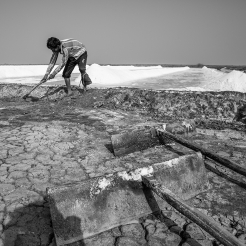 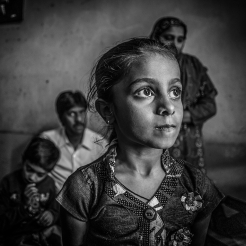 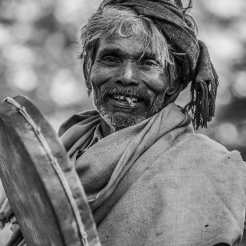 TITLE: The Hidden Heroes - The Salt Workers from Gujarat

Extreme exploitation and lawlessness characterize the lot of the Indian salt workers. It is a story about the lowest strata of the society in India. The struggle for survival leads them to the salt.

There are more than 100 000 Indian salt workers in Gujarat. The Agariya, as the salt workers are called, work under the most extreme conditions to finance their lives with salt, the "white gold". There is no protection. The workers are predominantly "Dalits", Casteless, untouchables and indigenous people. So the lowest layer of the population.
They are the reason why India produces about 16 million tons of salt a year, thus strengthening India economically. But the salt worker earn just enough to survive somehow. Everyday work is characterized by heat and hard physical exertion. People's will to survive is extremely strong.