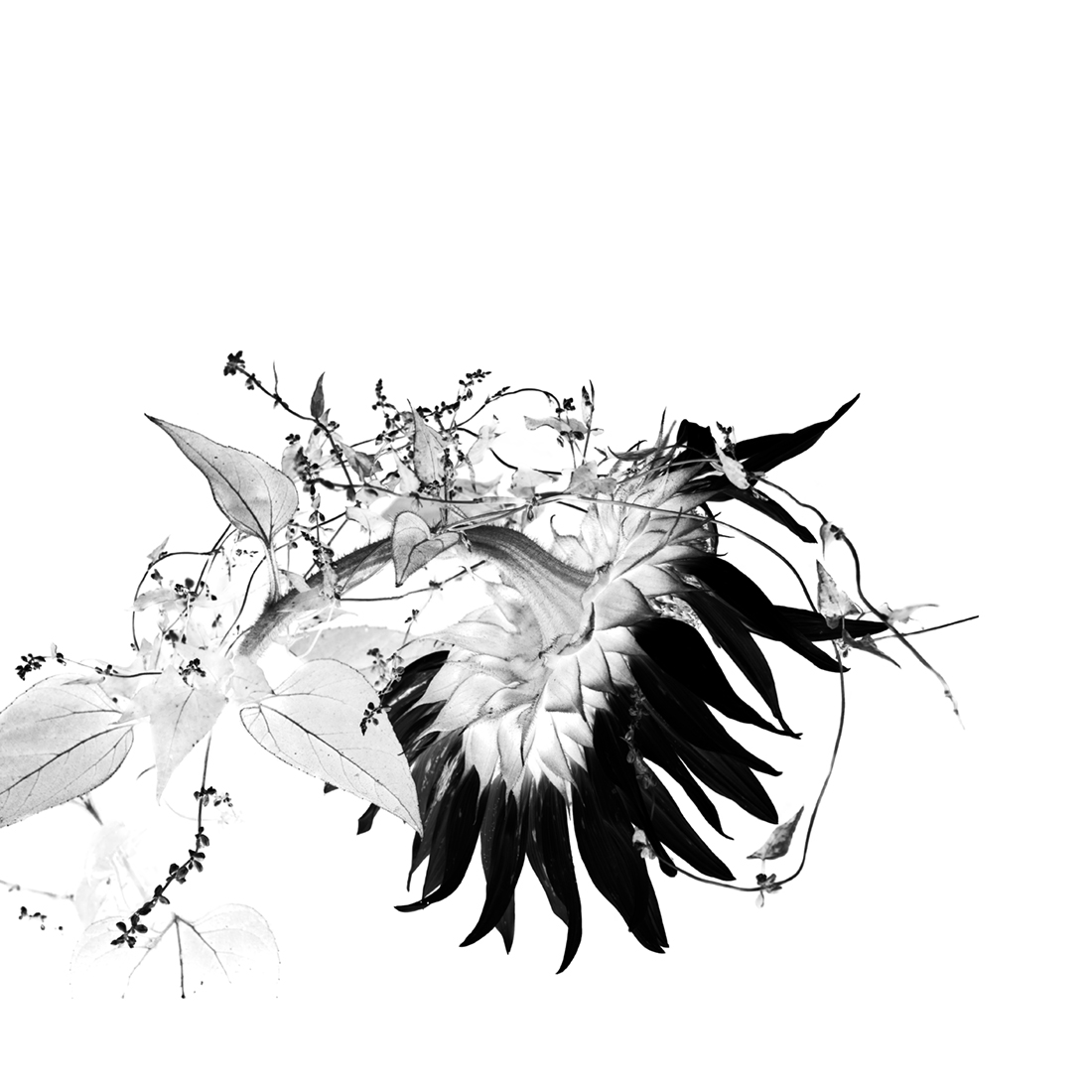 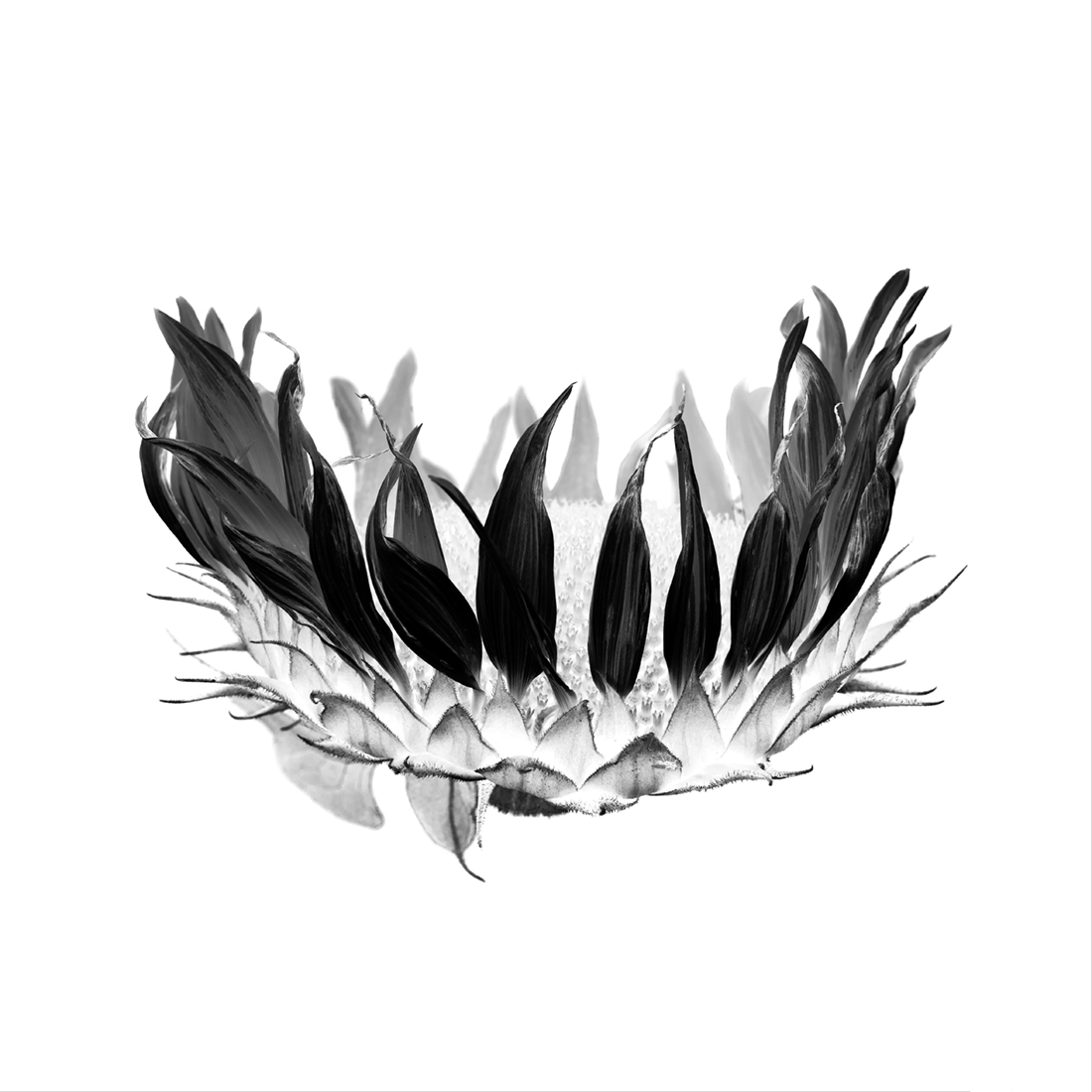 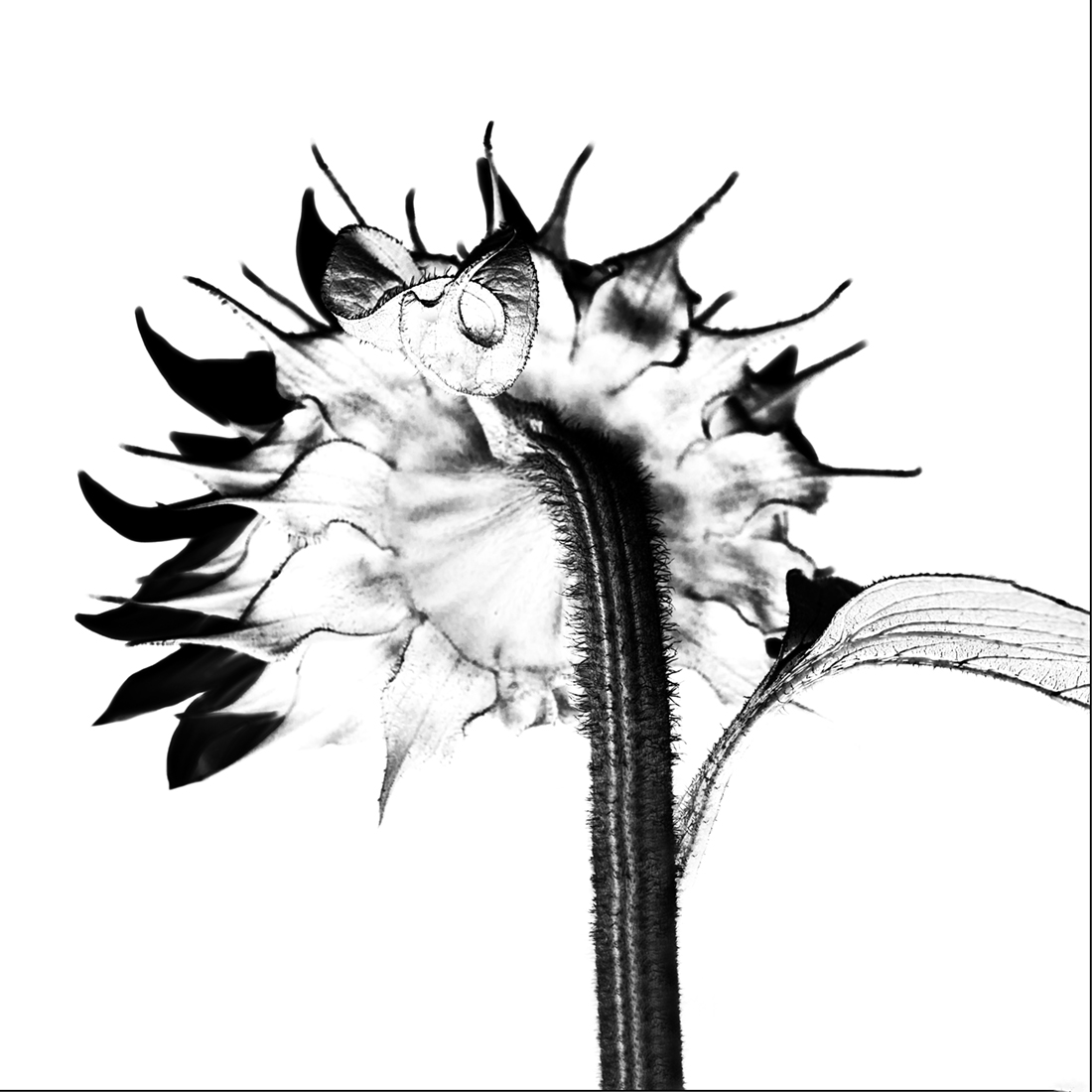 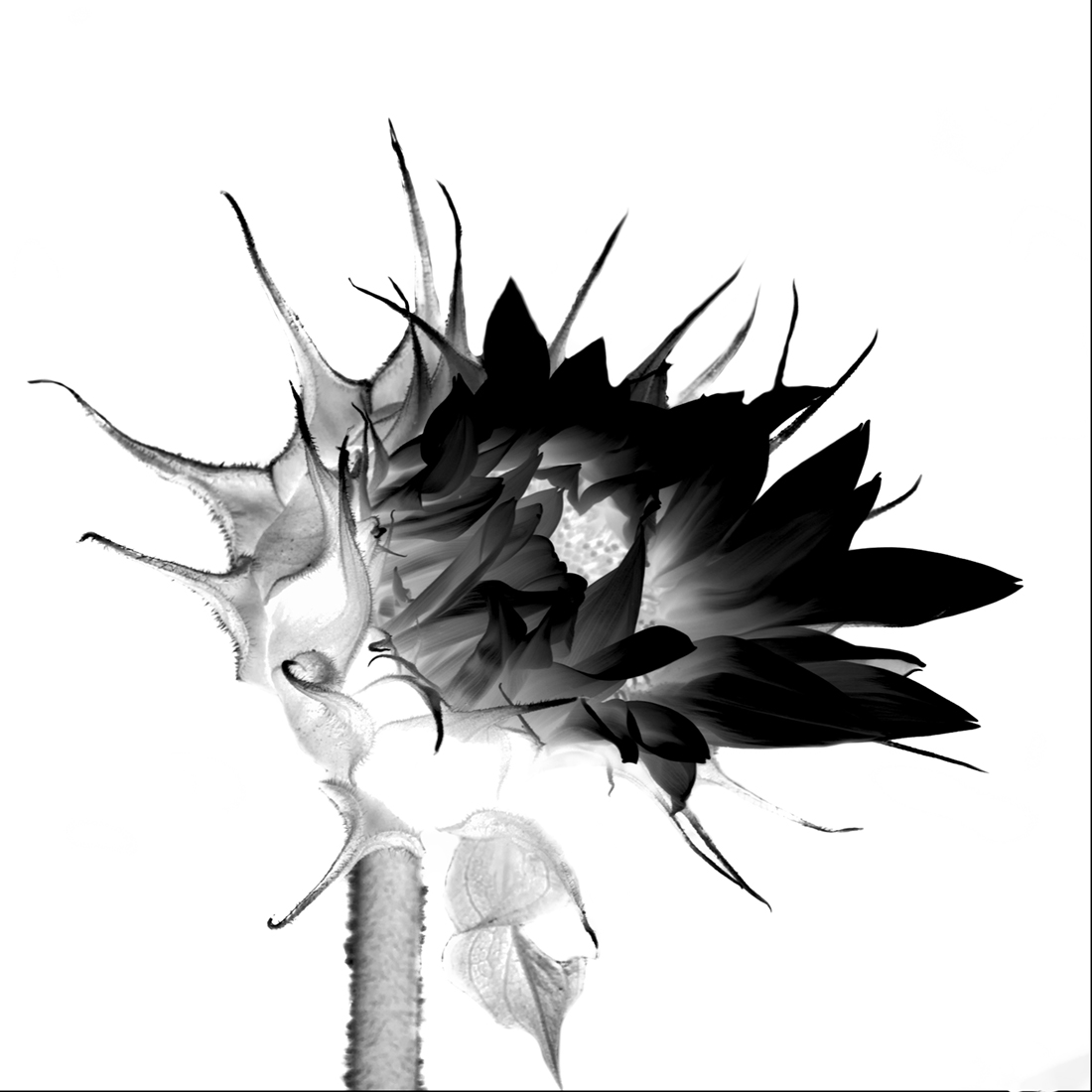 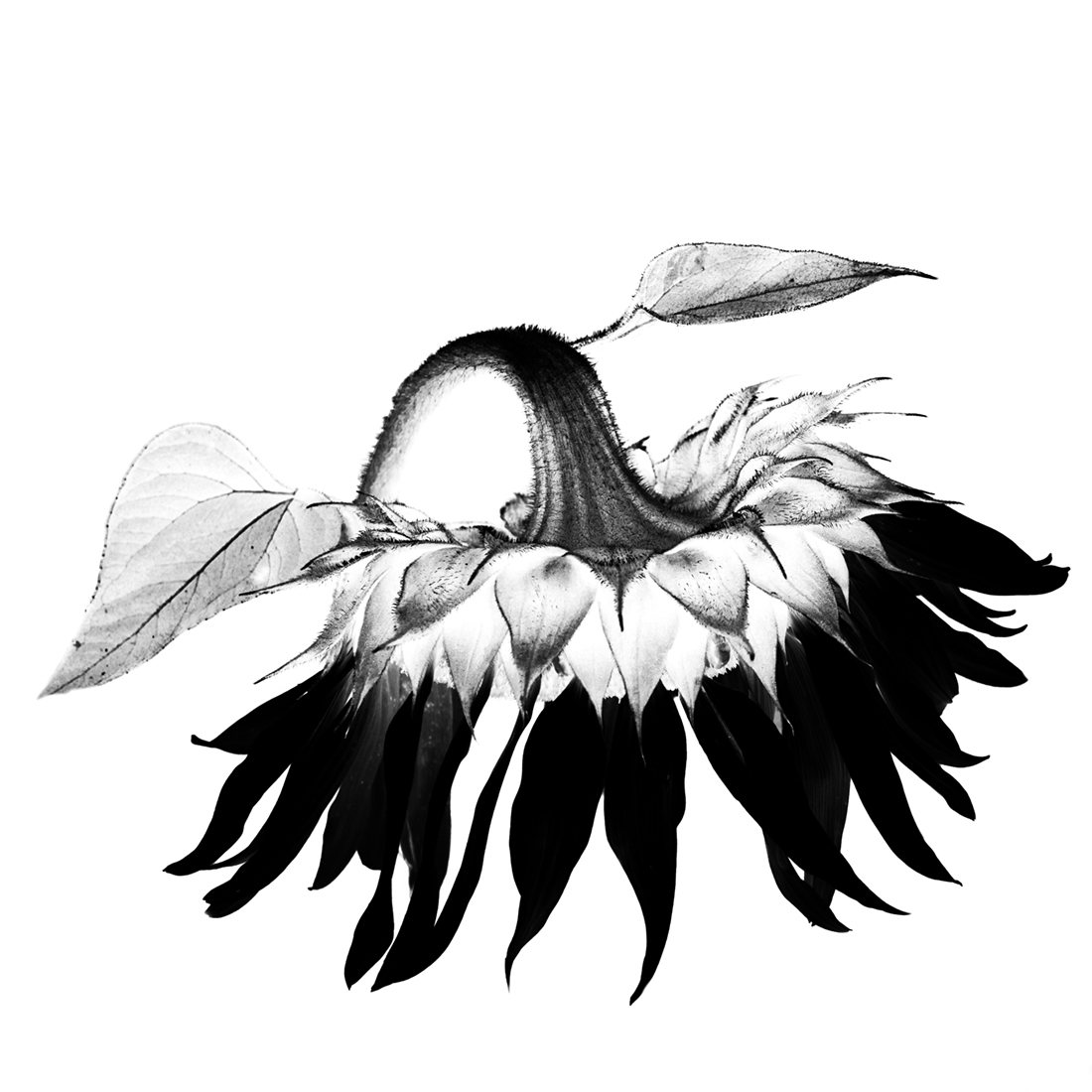 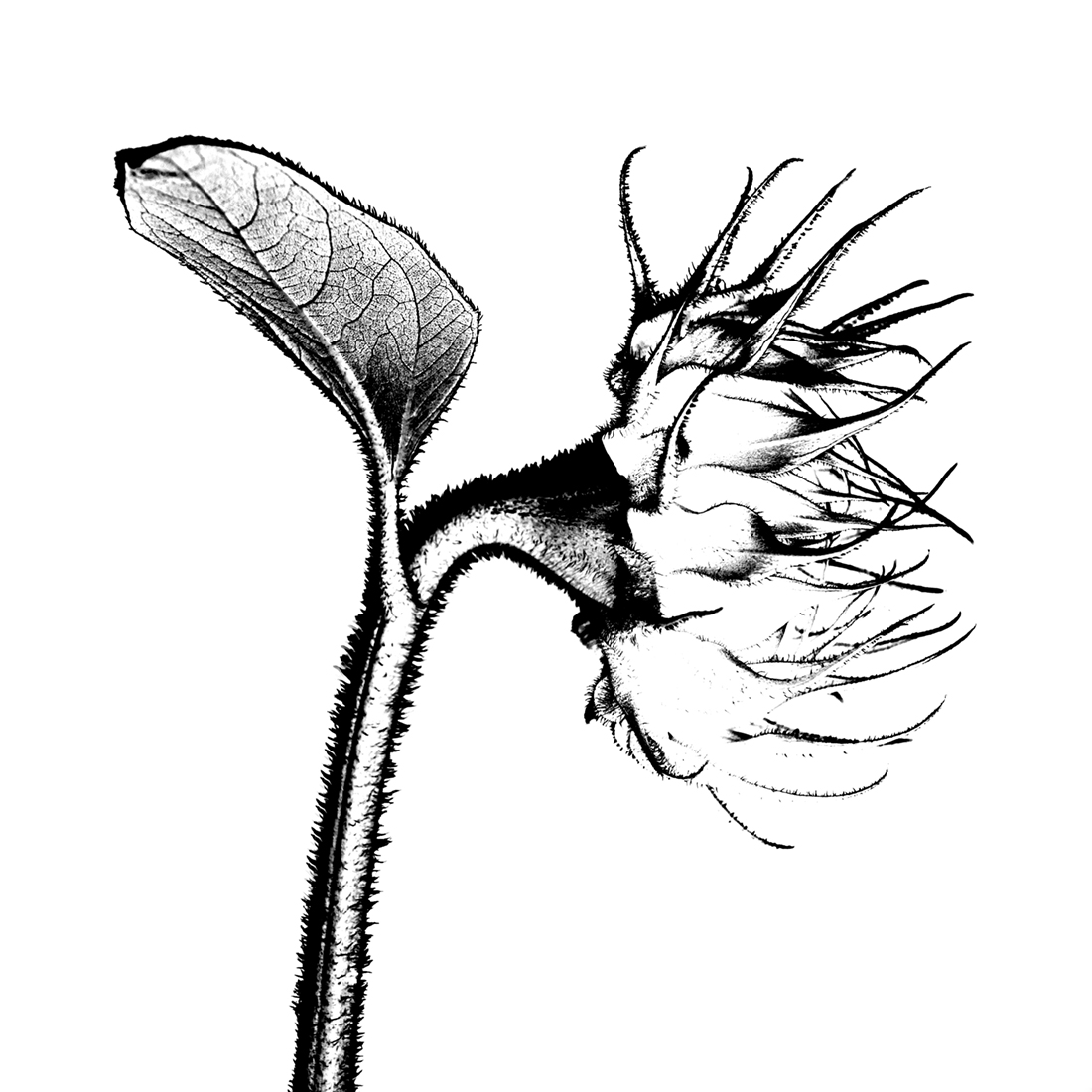 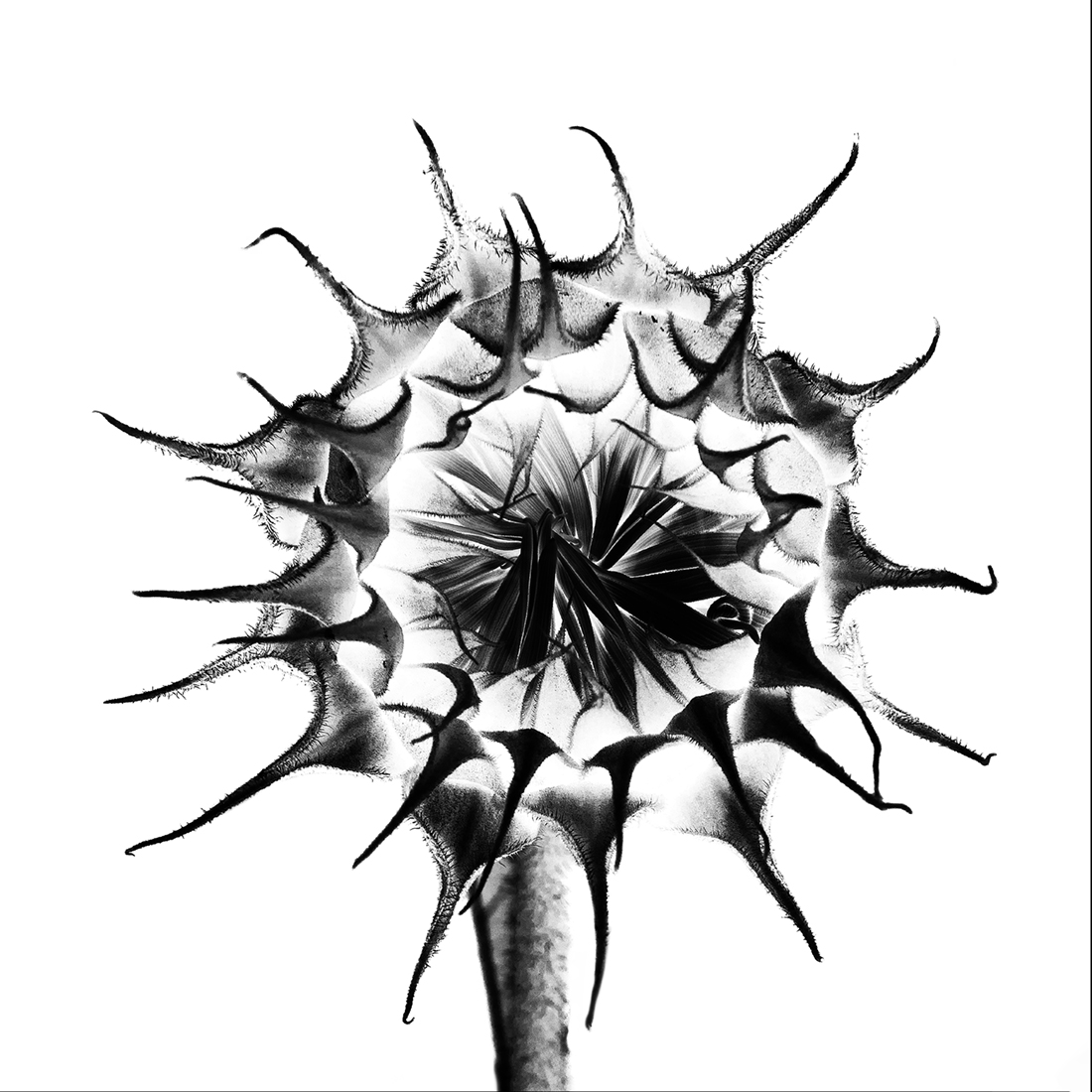 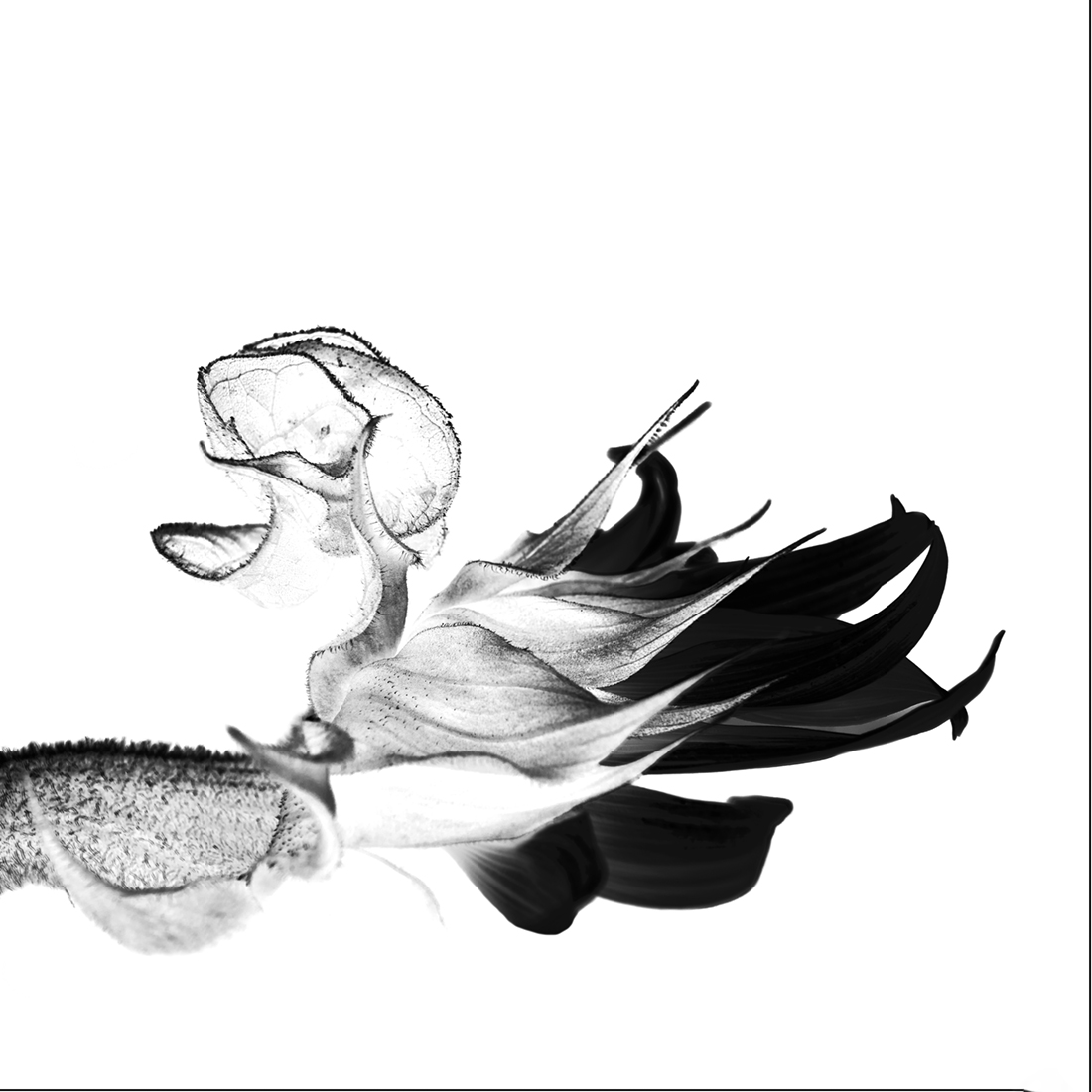 Native to America, the sunflower has been cultivated by the Native Americans for thousands of years.
The Cherokee tribe made an infusion of sunflower leaves for kidney treatment.
The Dakota tribe used the native sunflower for chest pains and lung problems.
The Hopi used sunflowers as medicine for spider bites and the Navajo ate sunflower seeds to stimulate their appetite.
Some natives also considered sunﬂowers to be a courage symbol, so warriors used to carry sunflower cakes with them when they were in battle. And hunters would sprinkle sunflower powder on their clothing to keep the spirit alert.
As for us, as photographers, we love sunflowers for the thousands of human or animal attitudes we have found in these beautiful flowers, and among the largest.
As a tribute to those Indian tribes who taught us the many ways to use this prolific plant, we have given this series the name Lakota of the sunflower: Waȟčázi!

Guillaume who became a U.S citizen in 2017 and Isabelle his wife, a talented French photographer live in Cody, Wyoming. But they also share their time between Wyoming and France. Journalist and photographer both, over the past four years they have conducted an exclusively black and white project about cowgirls from Wyoming and Montana. Today, their greatest dream would be to see this work published in order to make these extraordinary women better known, not only in our country but also outside of our borders where the legend of the West is still very much alive in people's memories.
SHARE
Support this photographer - share this work on Facebook.
< BACK TO GALLERY