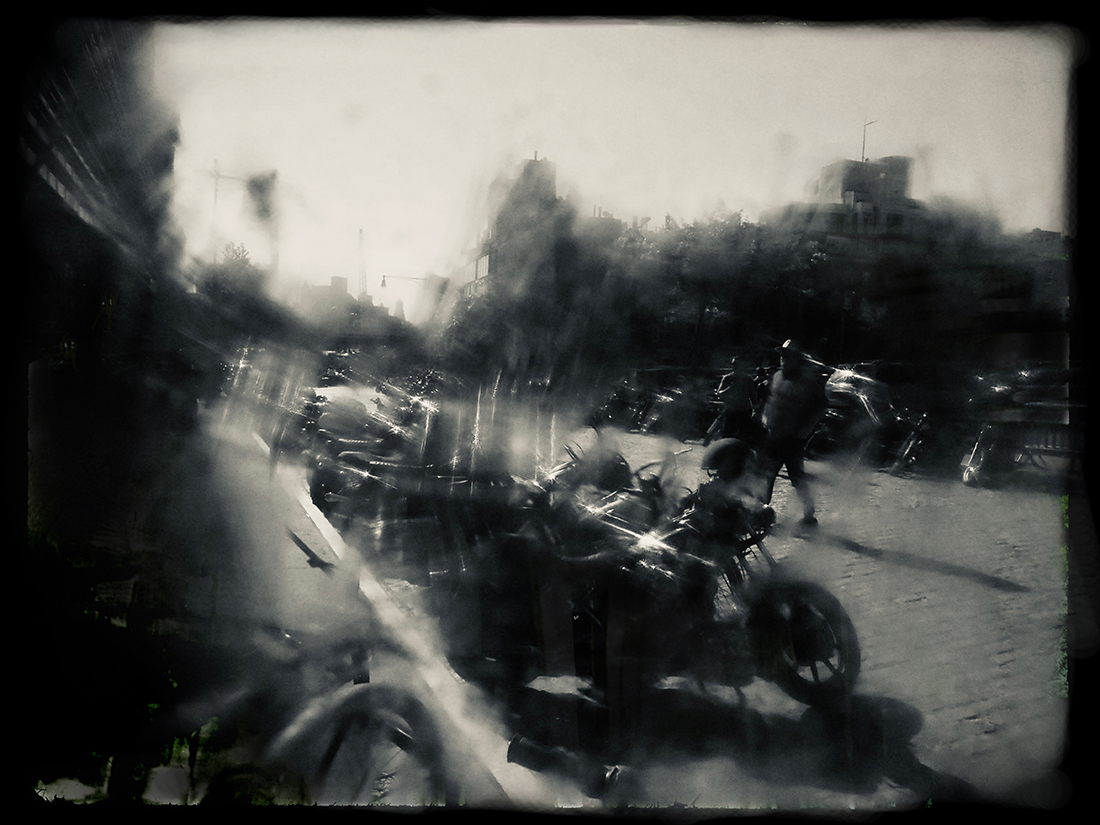 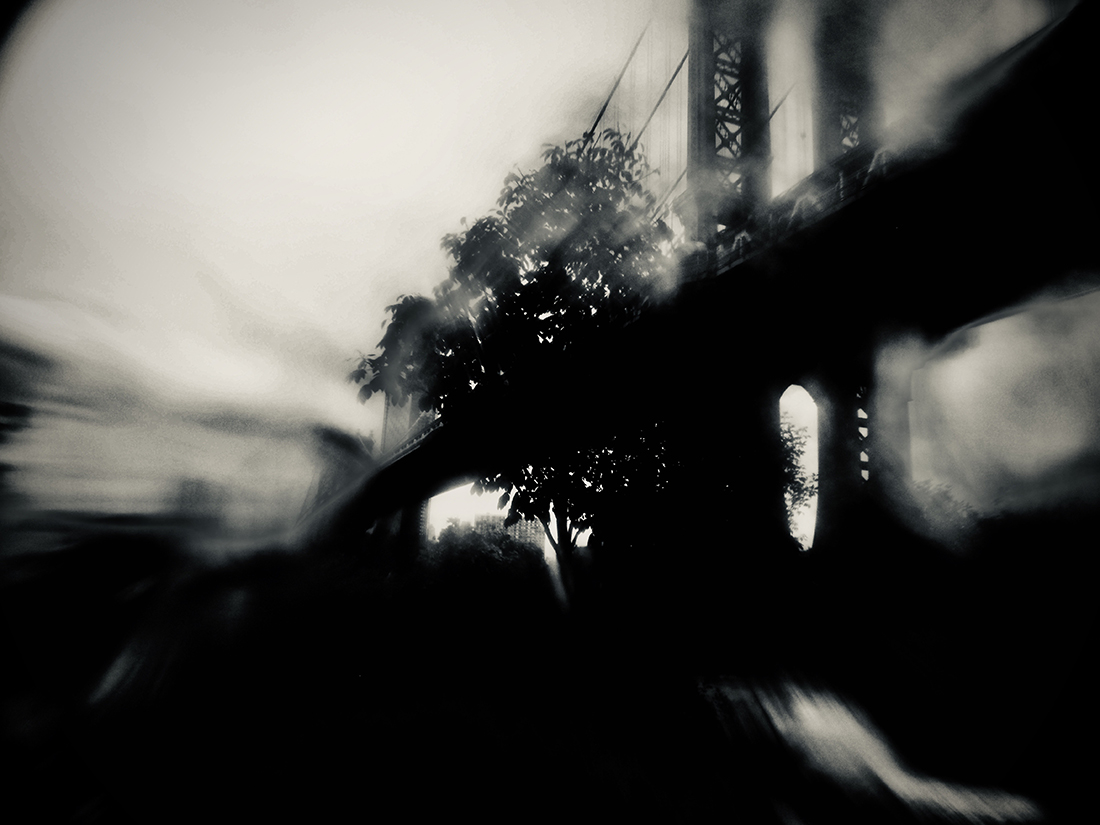 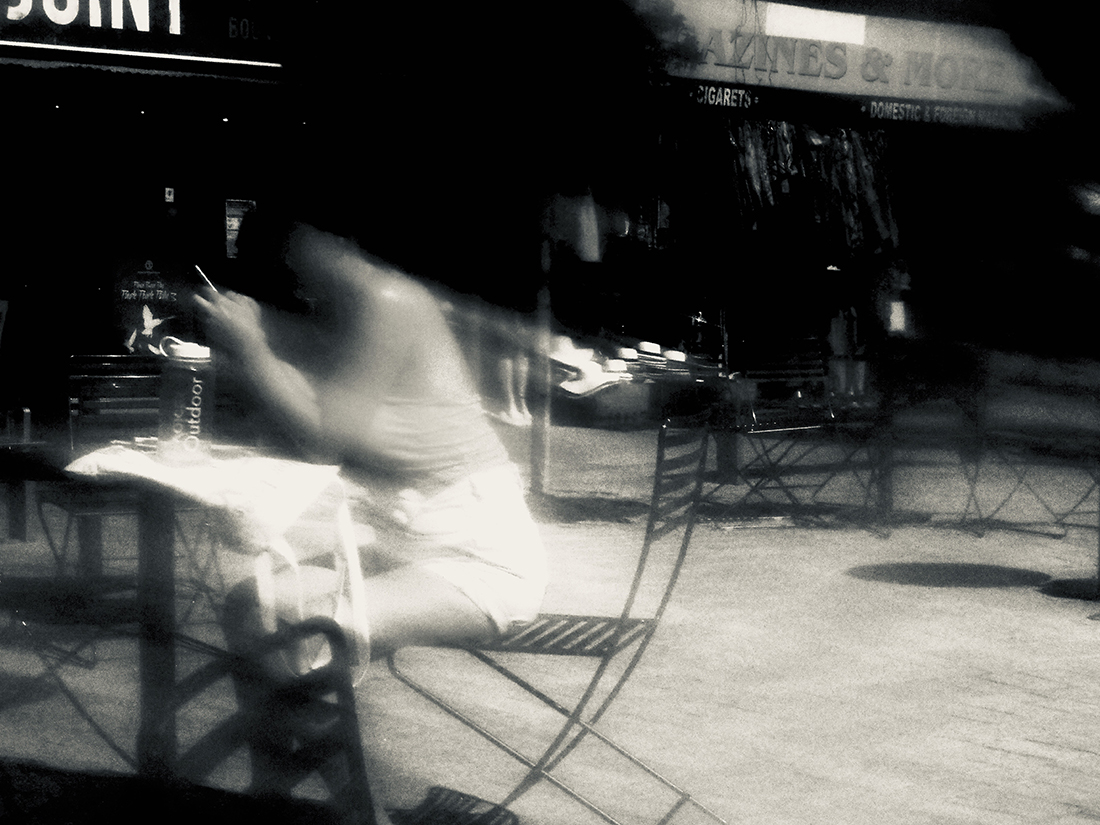 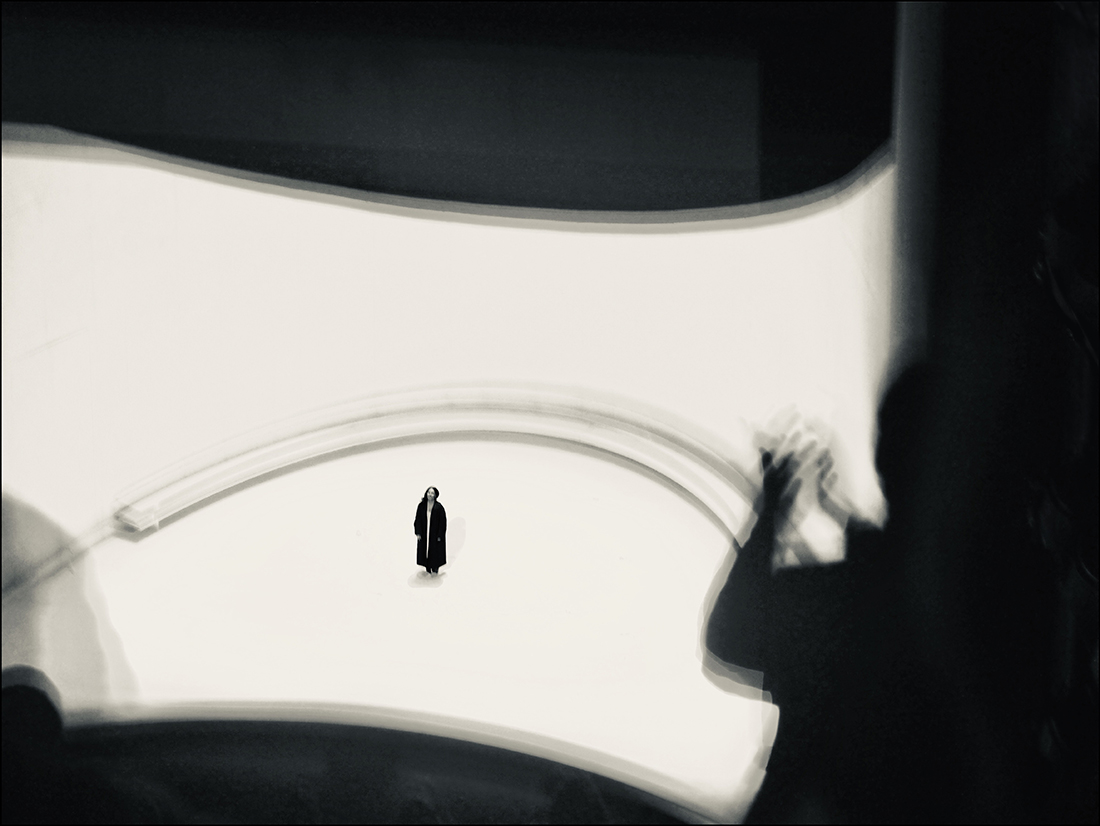 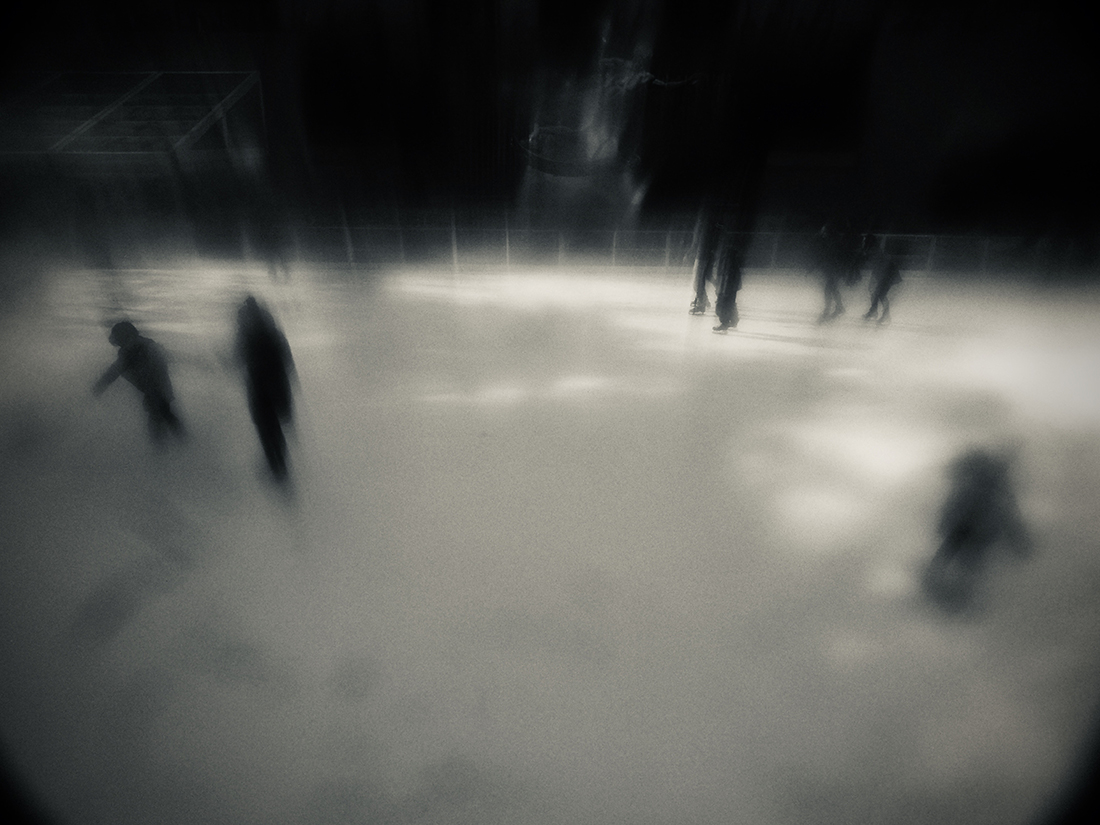 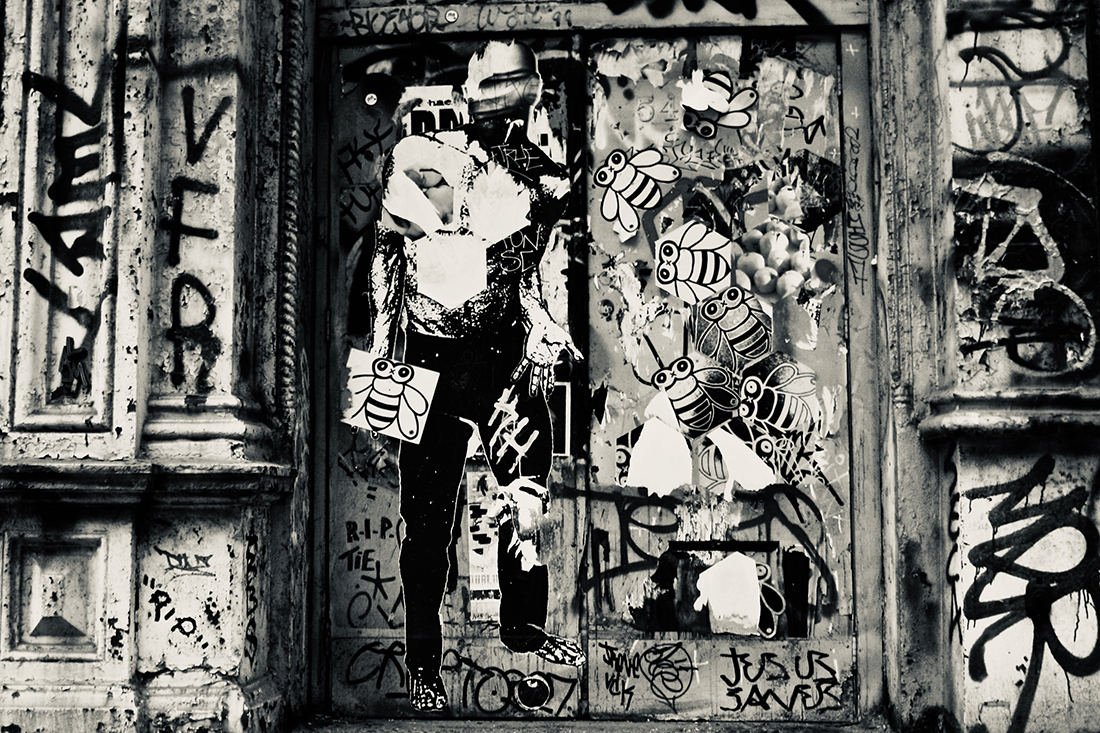 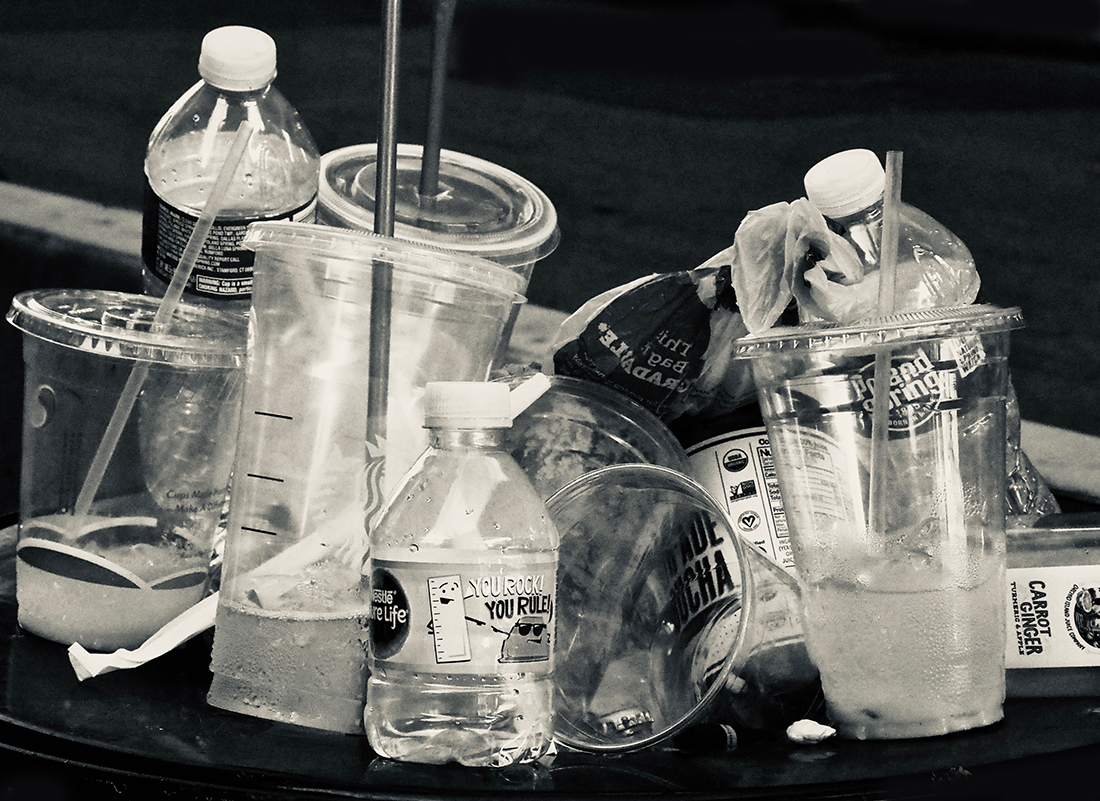 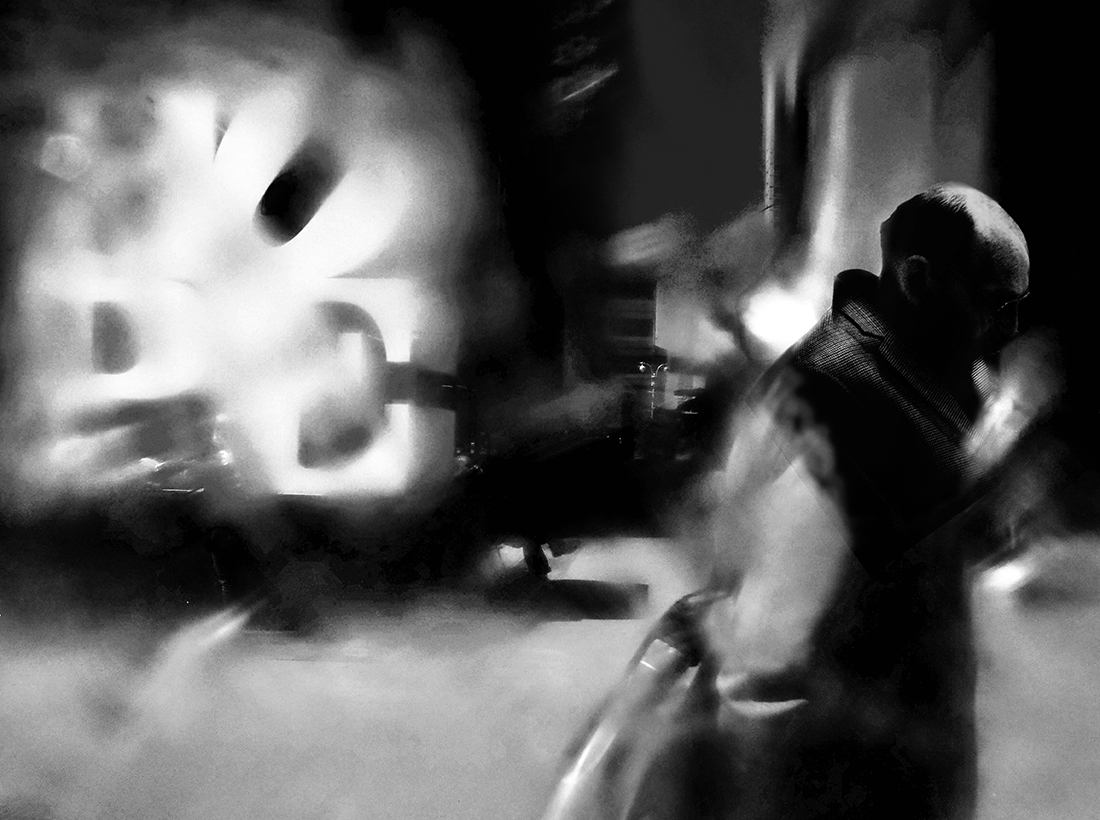 In this series, I want to present New York from a different angle than him always to show. For me, New York has always been and will remain a mystery city. It is impossible to catch him to well examined.
He is slipping away, he is constantly changing, he is laughing at your desire to reveal his secret. In this series of photographs, I wanted to convey the condition of a person who wants to reveal a secret, but who is unable to do it.

MIKHAIL GUBIN WAS BORN IN THE SOVIET UNION IN 1953. HE STUDIED AT THE ART AND TECHNOLOGY COLLEGE IN ZAGORSK, MOSCOW REGION. IN 1989 MIKHAIL GUBIN IMMIGRATED TO NEW YORK BY WAY OF VIENNA AND ROME. HIS MULTIMEDIA PRACTICE INCLUDES PHOTOGRAPHY, DRAWINGS, PAINTINGS, COLLAGE, SCULPTURE, INSTALLATION, AND VIDEO. HE PARTICIPATED IN 36 SOLO SHOWS AND OVER 200 GROUP EXHIBITIONS IN THE UNITED STATES AND INTERNATIONALLY, RECEIVING MULTIPLE AWARDS AND PRAISING REVIEWS FROM THE NEW YORK TIMES AMONG MANY OTHERS. HE HAS BEING AWARDED A 2014 NYFA FELLOWSHIP IN THE CATEGORY OF CRAFTS/SCULPTURE.
SHARE
Support this photographer - share this work on Facebook.
< BACK TO GALLERY