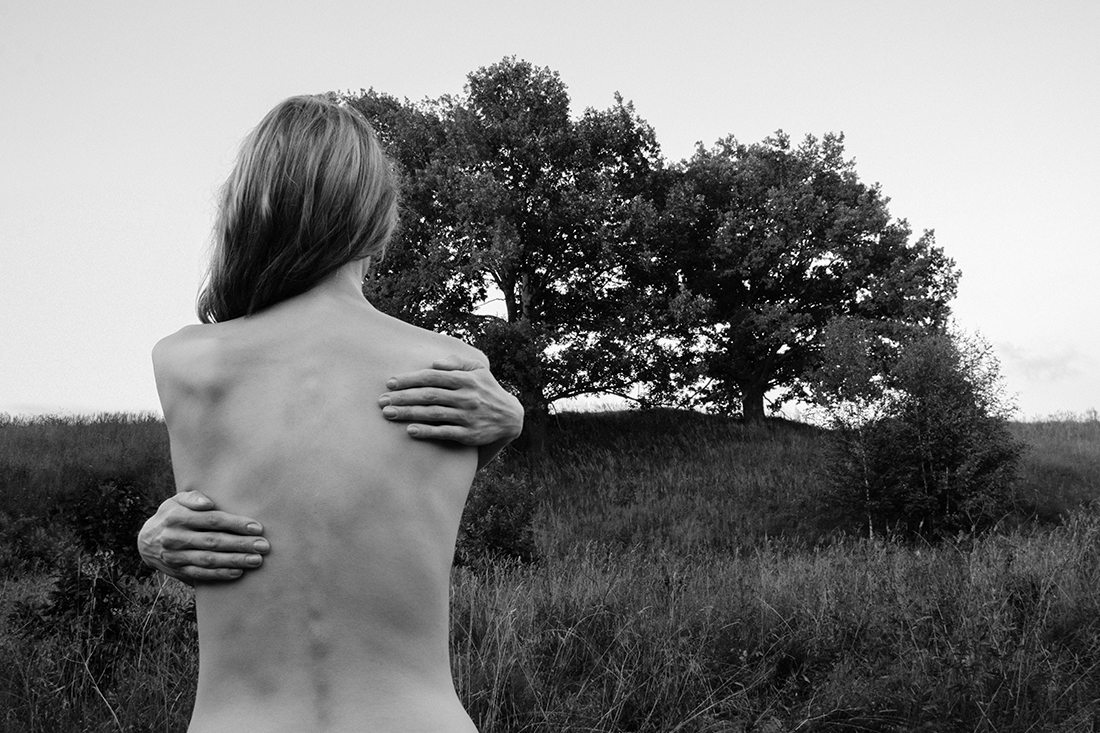 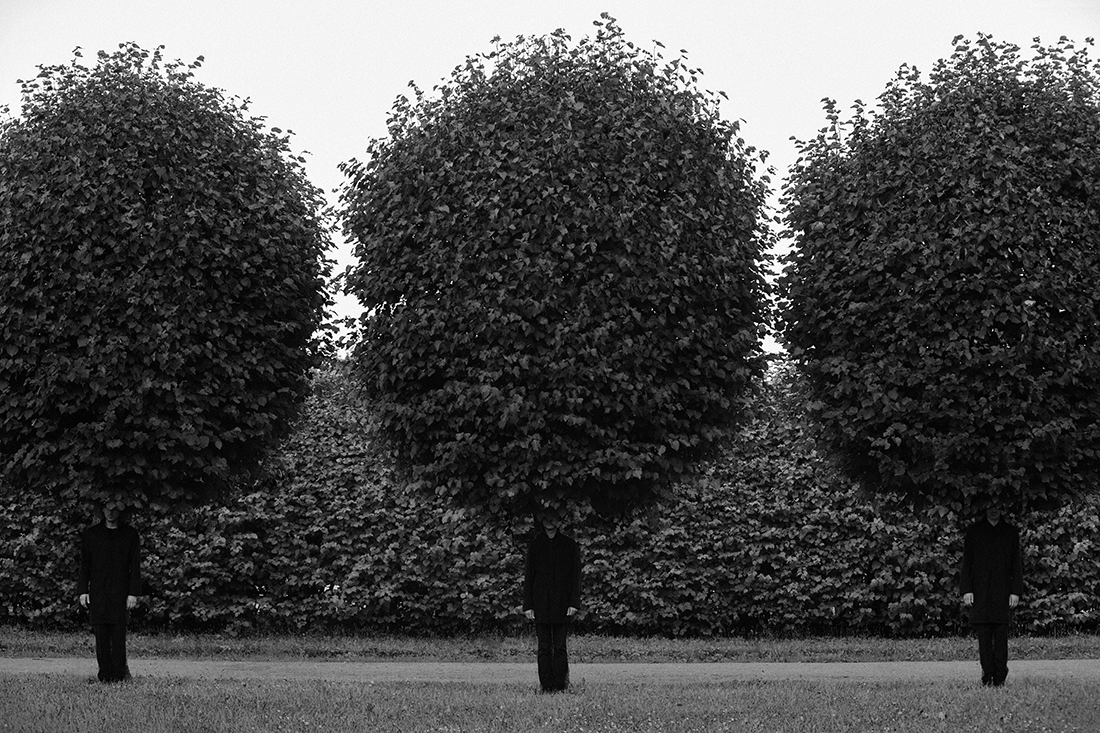 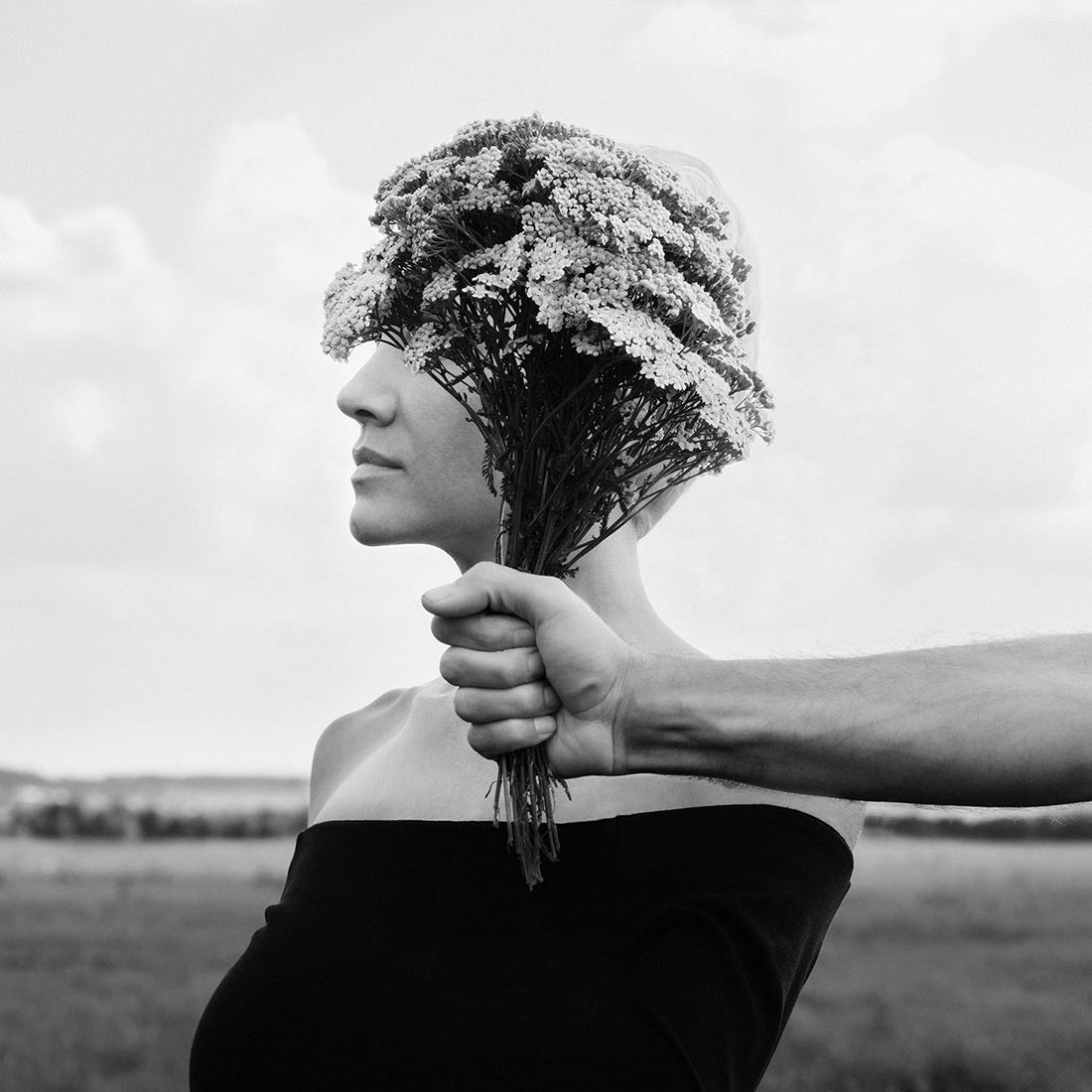 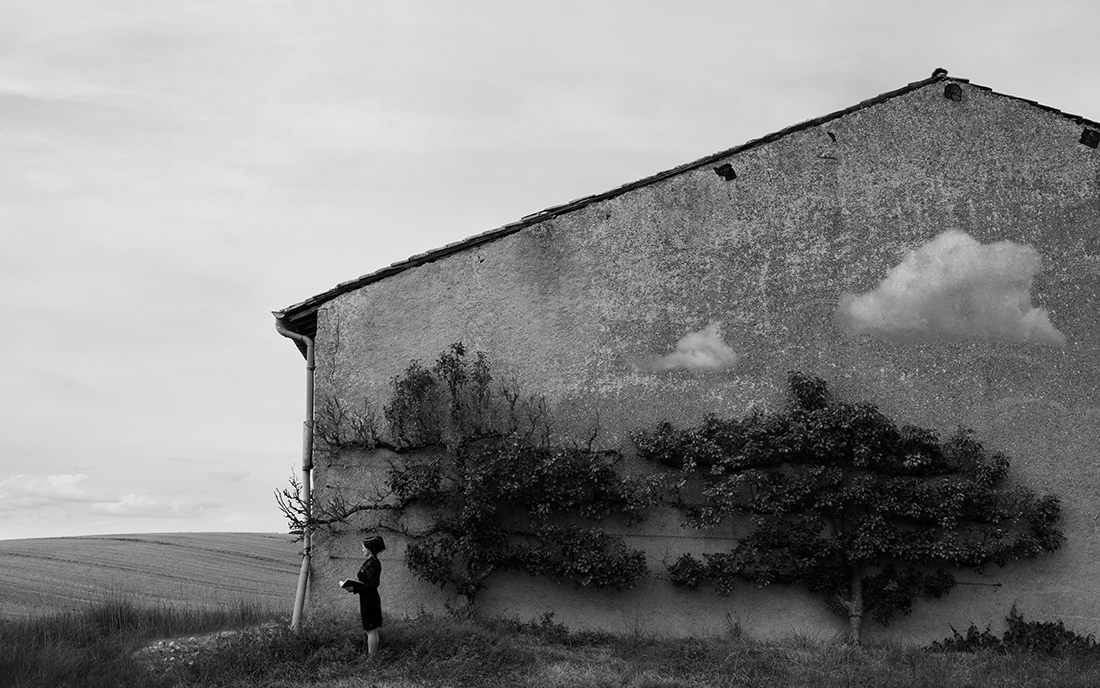 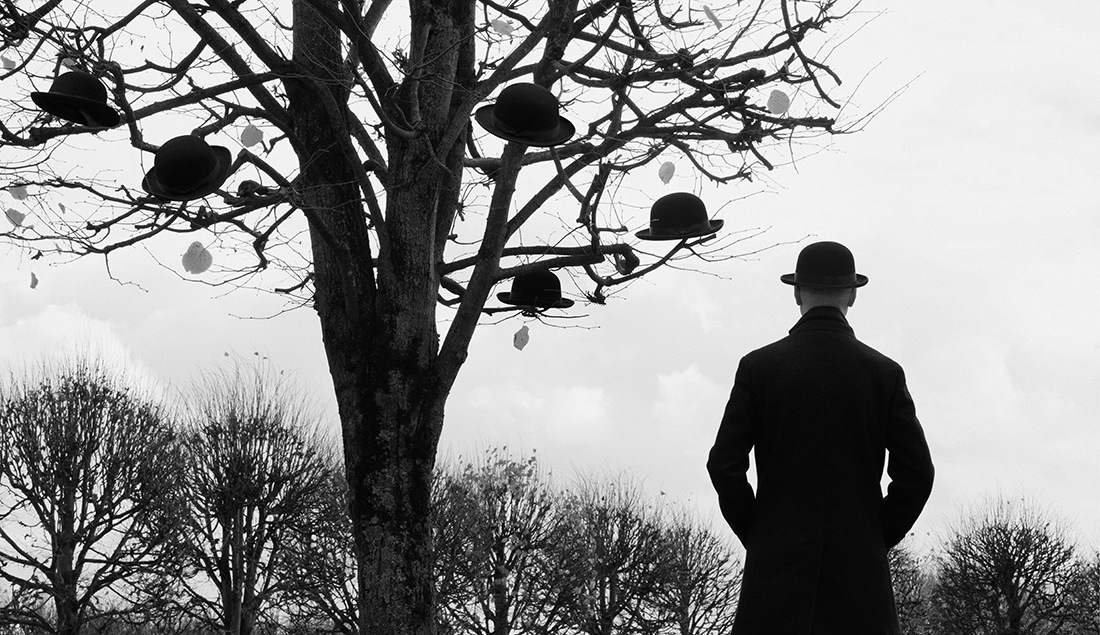 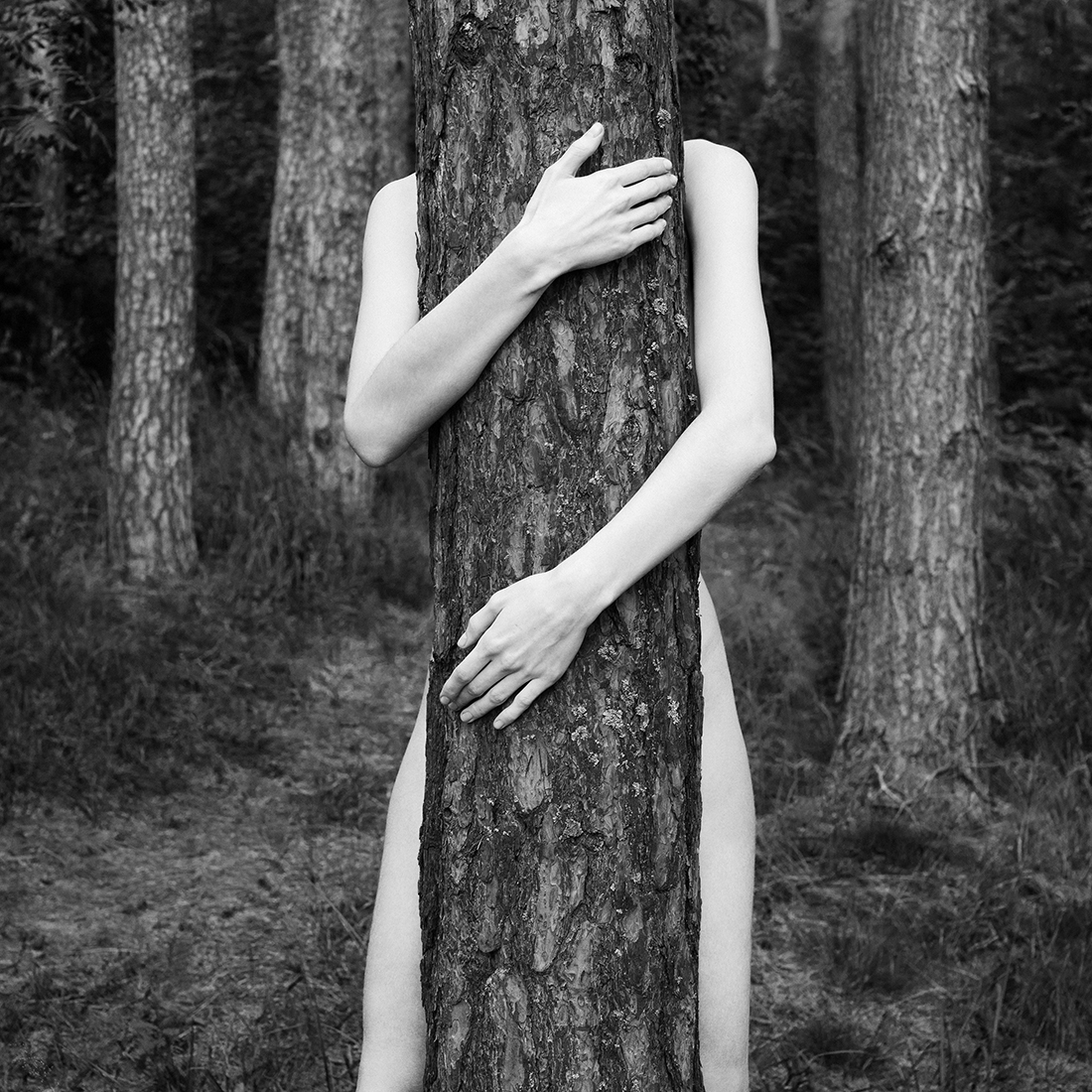 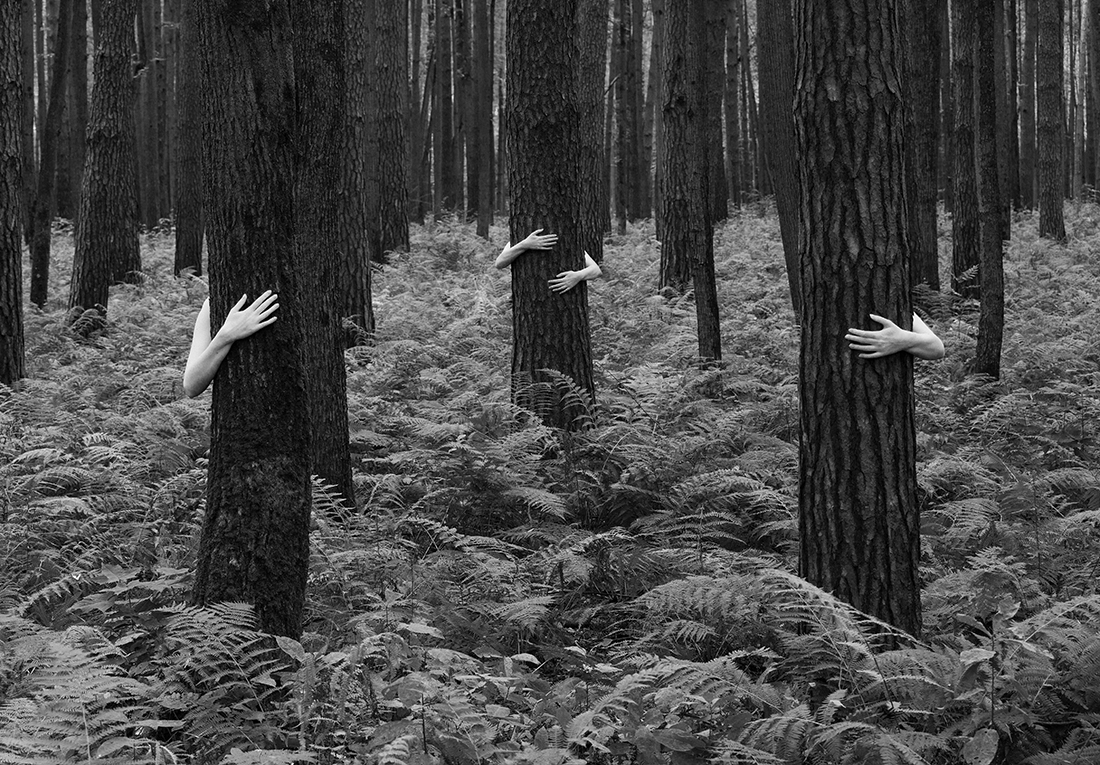 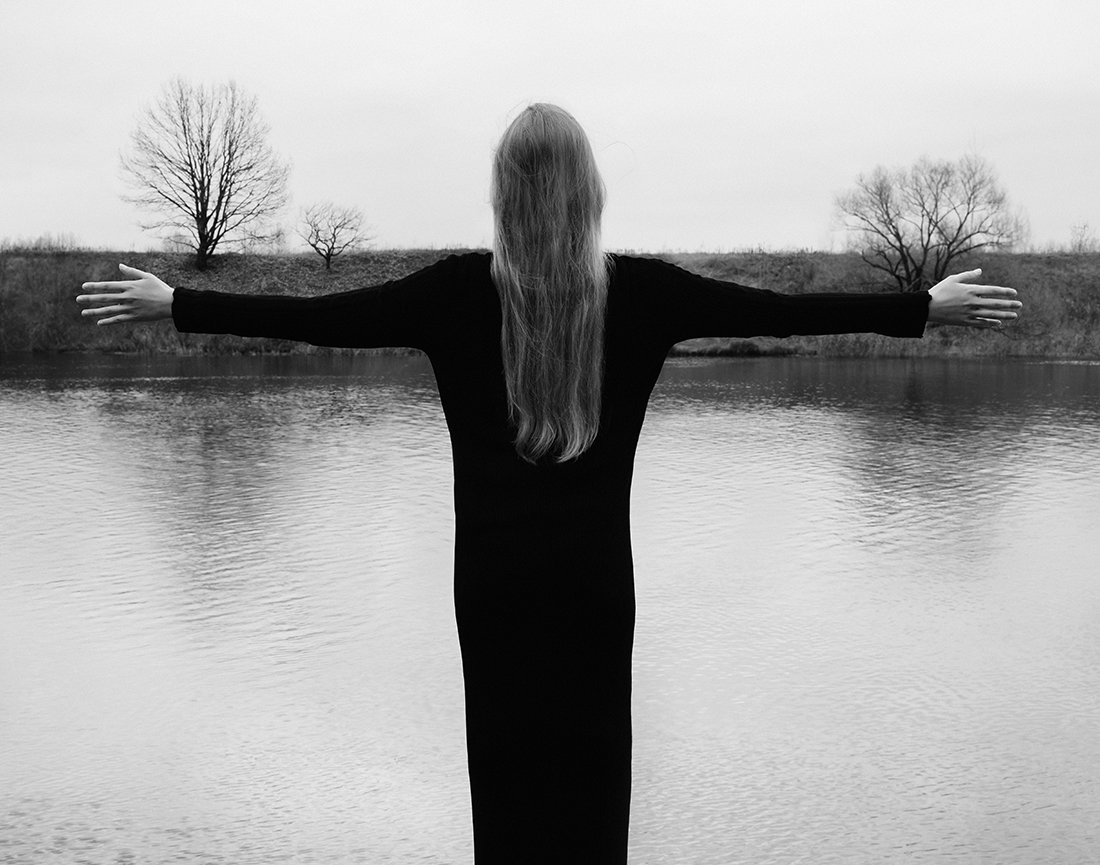 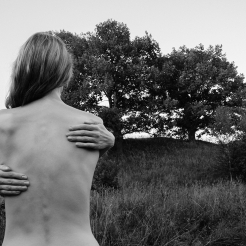 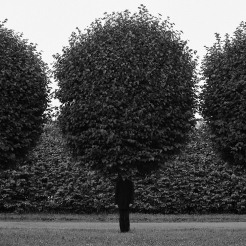 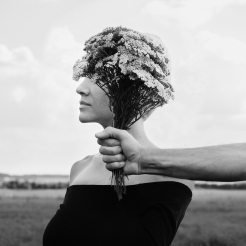 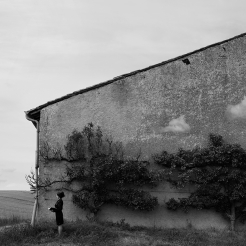 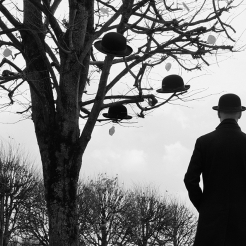 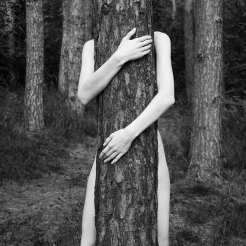 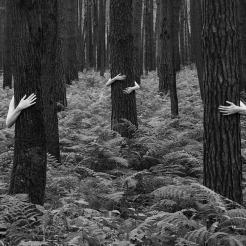 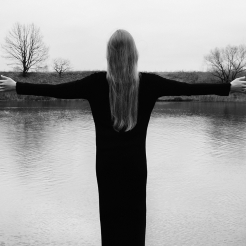 Project concept.
Man and the external world. Space has his poetry. Space is dual in nature: on the one hand, it is the soil on which all plants grow, the air we breathe, and our home, but at the same time we also live in the space of our inner world, and we say this is me - human. But we are not separate from the world, the inner and outer space are the same phenomenon. The theme of this series is the unity of man and the world – the collision of man with space and understanding of himself as a space that is connected to the world.

In 2001 I finished the Russian Theater Academy (RATI-GITIS) as a director.
During my theatrical studies I also studied photography at the photographic school of Alexander Lapin – famous Russian photographer and theorist.
After my studies I worked as a photographer with Russian advertising agencies and magazines.
In 2009 I started teaching photography to students in some art schools in Moscow.
In 2012 I filmed my first film - the short film "Memo".
At the moment I have filmed four films - the film "Mira" (2017) has participated in a few international festivals and has received some awards.
In 2016 I started working on the photographic project "Space - Metamorphoses" and for a few years I prepared this series. Most of the works in the series were photographed in Moscow and also in France. This year I counted on the completion of this series and decided to present it.
Share
Support this photographer - share this work on Facebook.
< BACK TO GALLERY