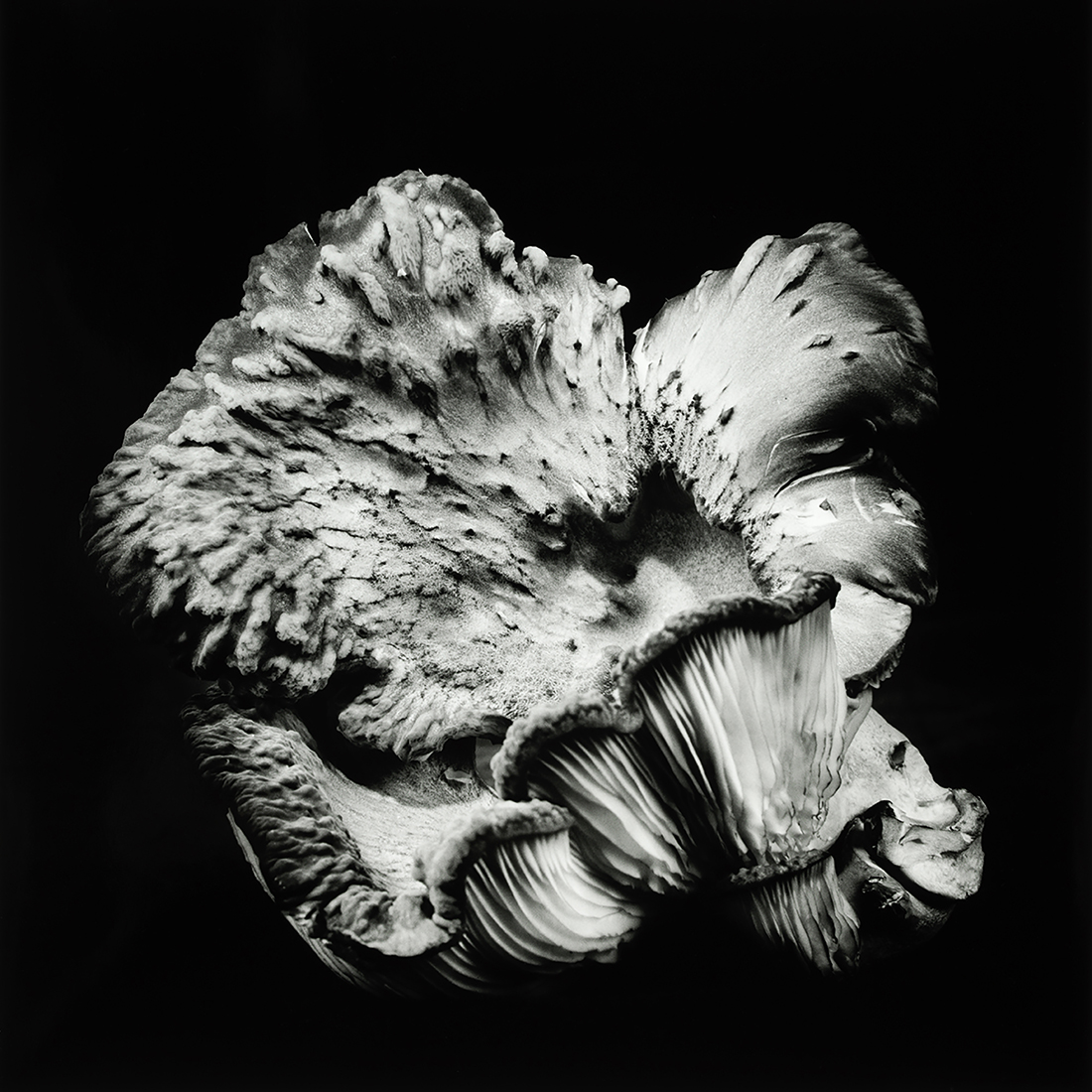 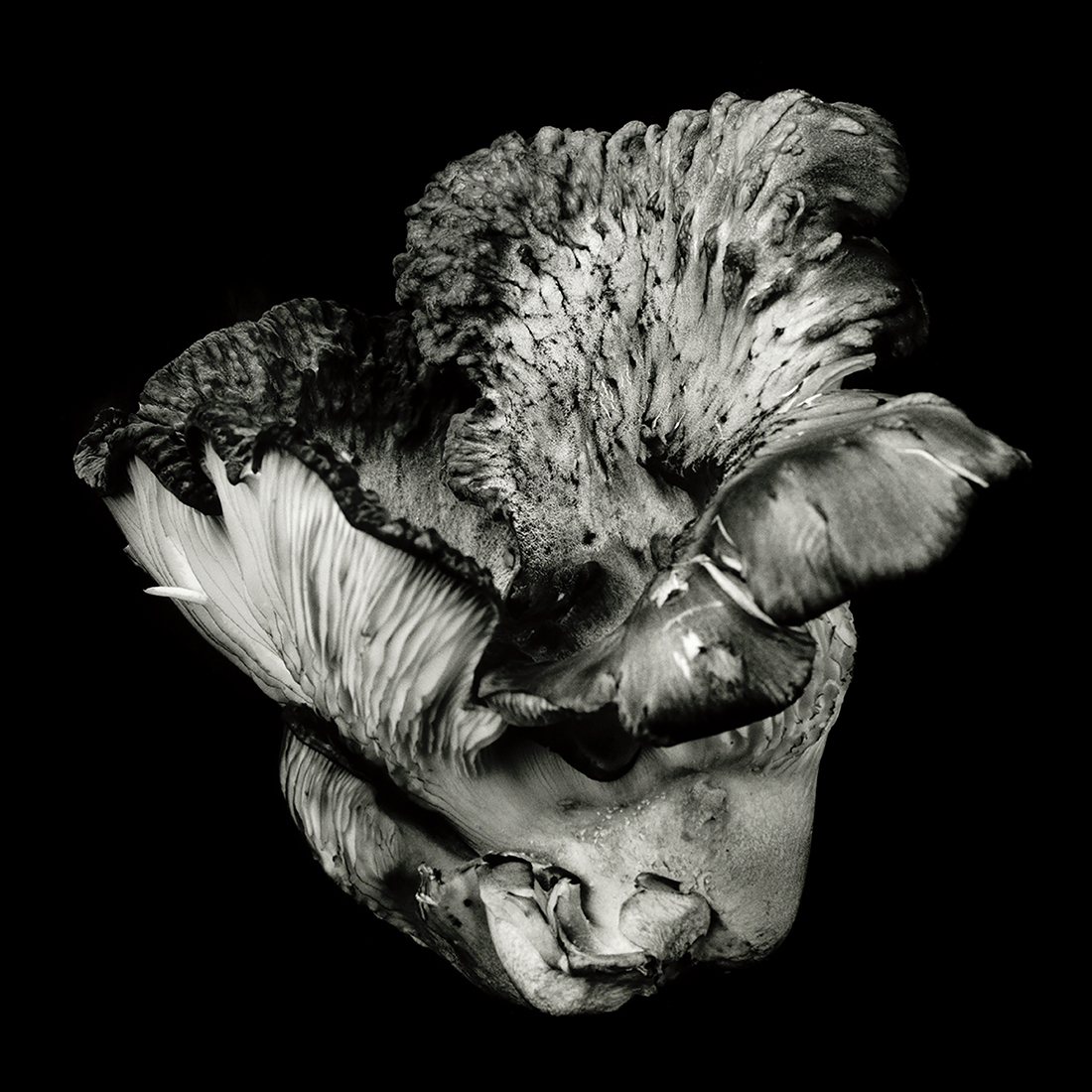 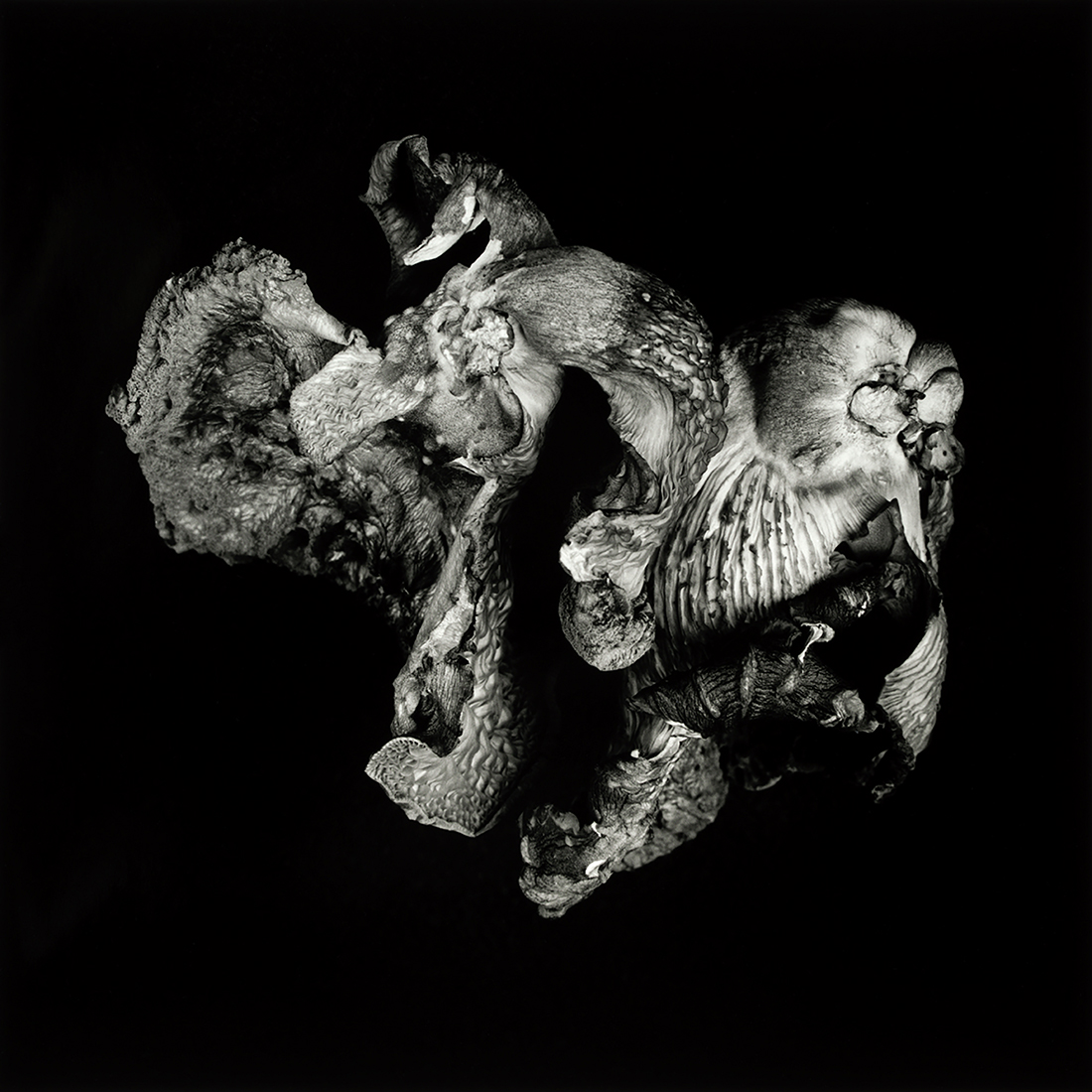 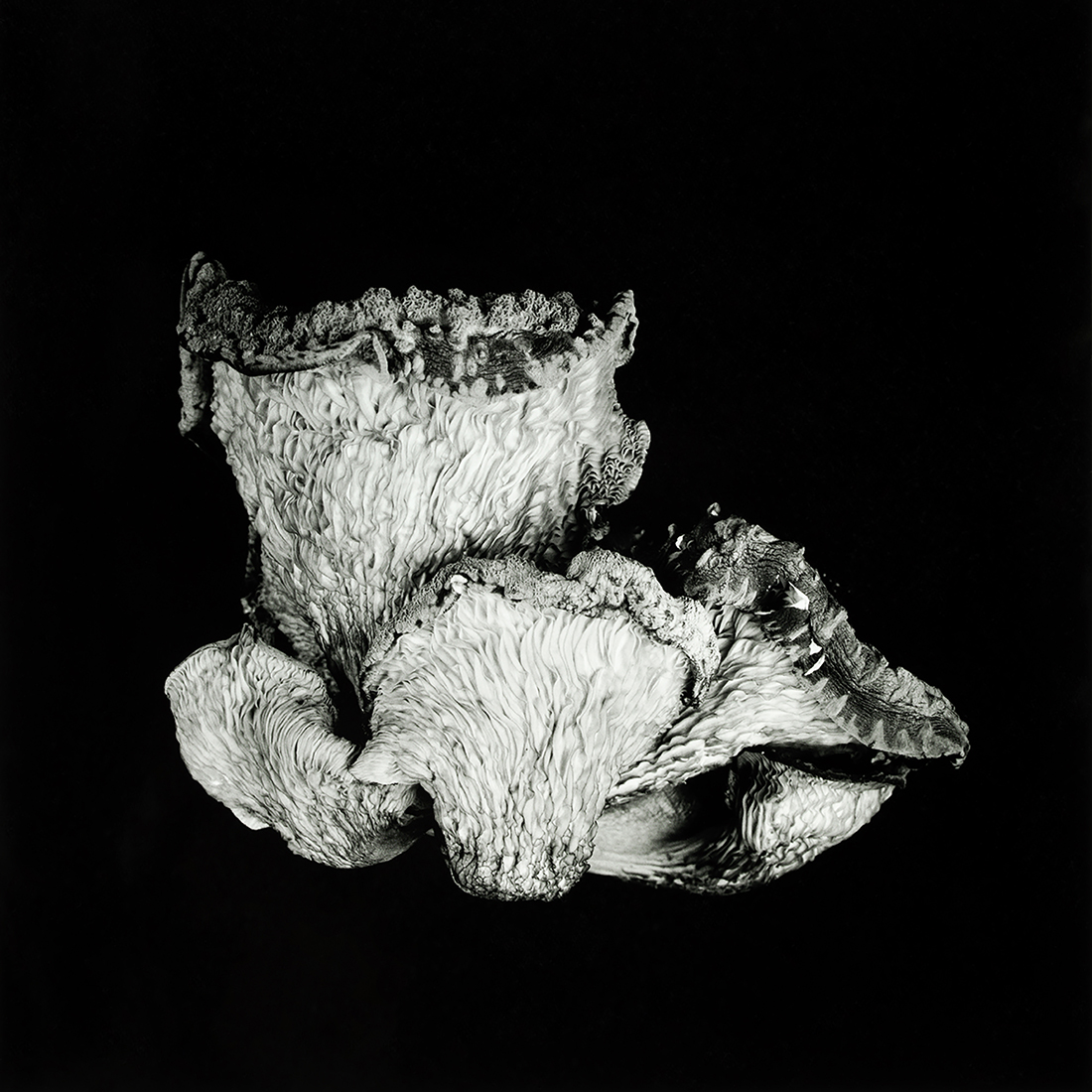 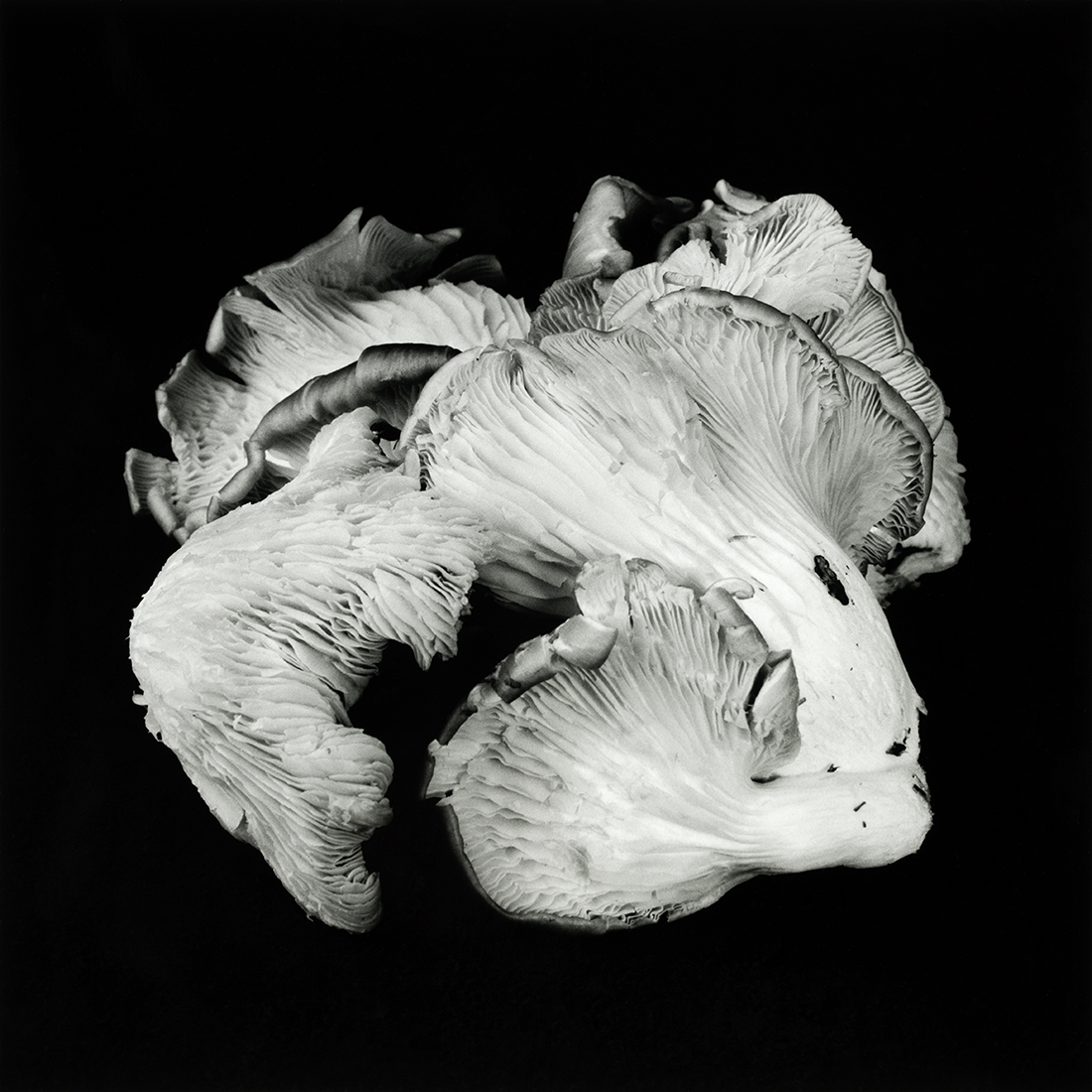 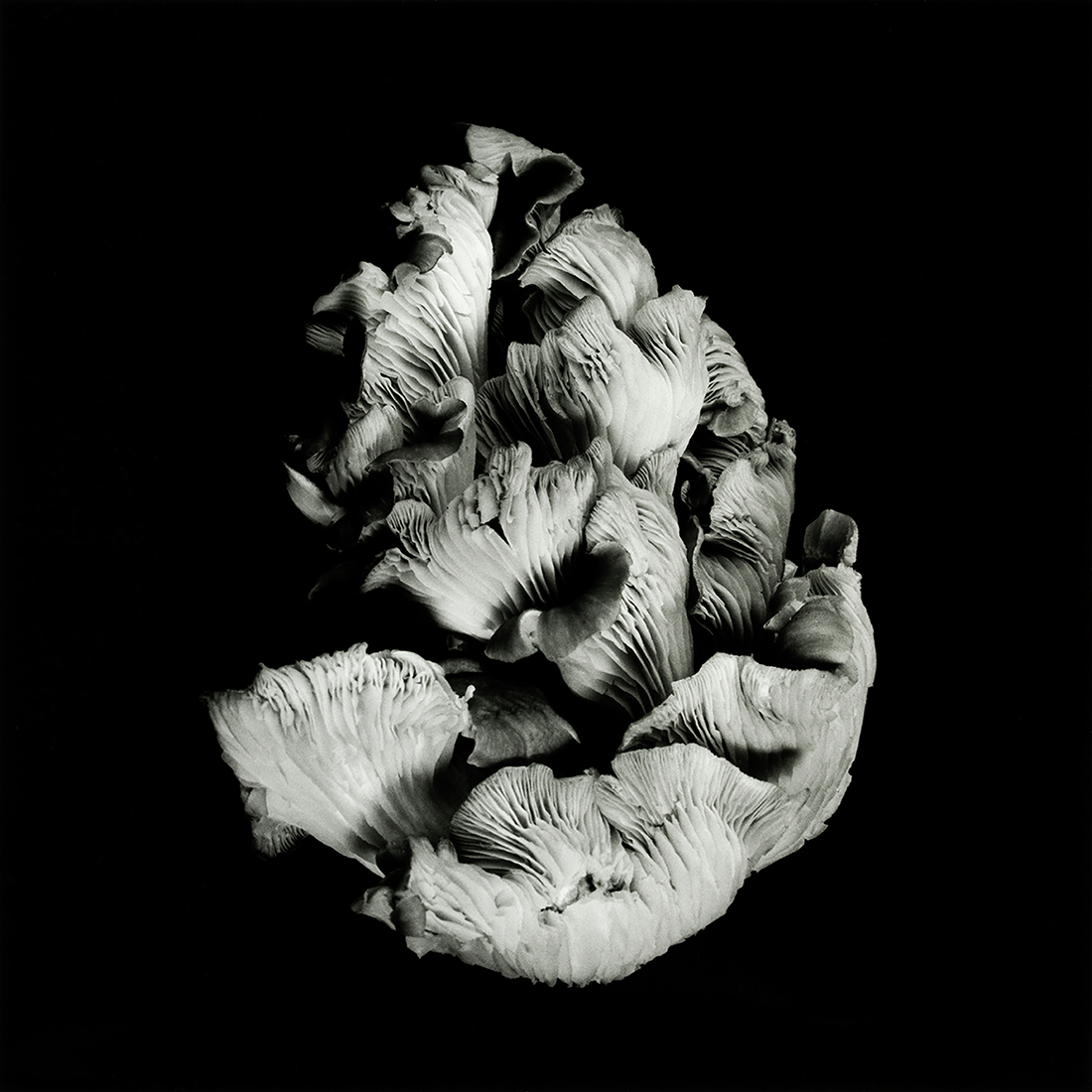 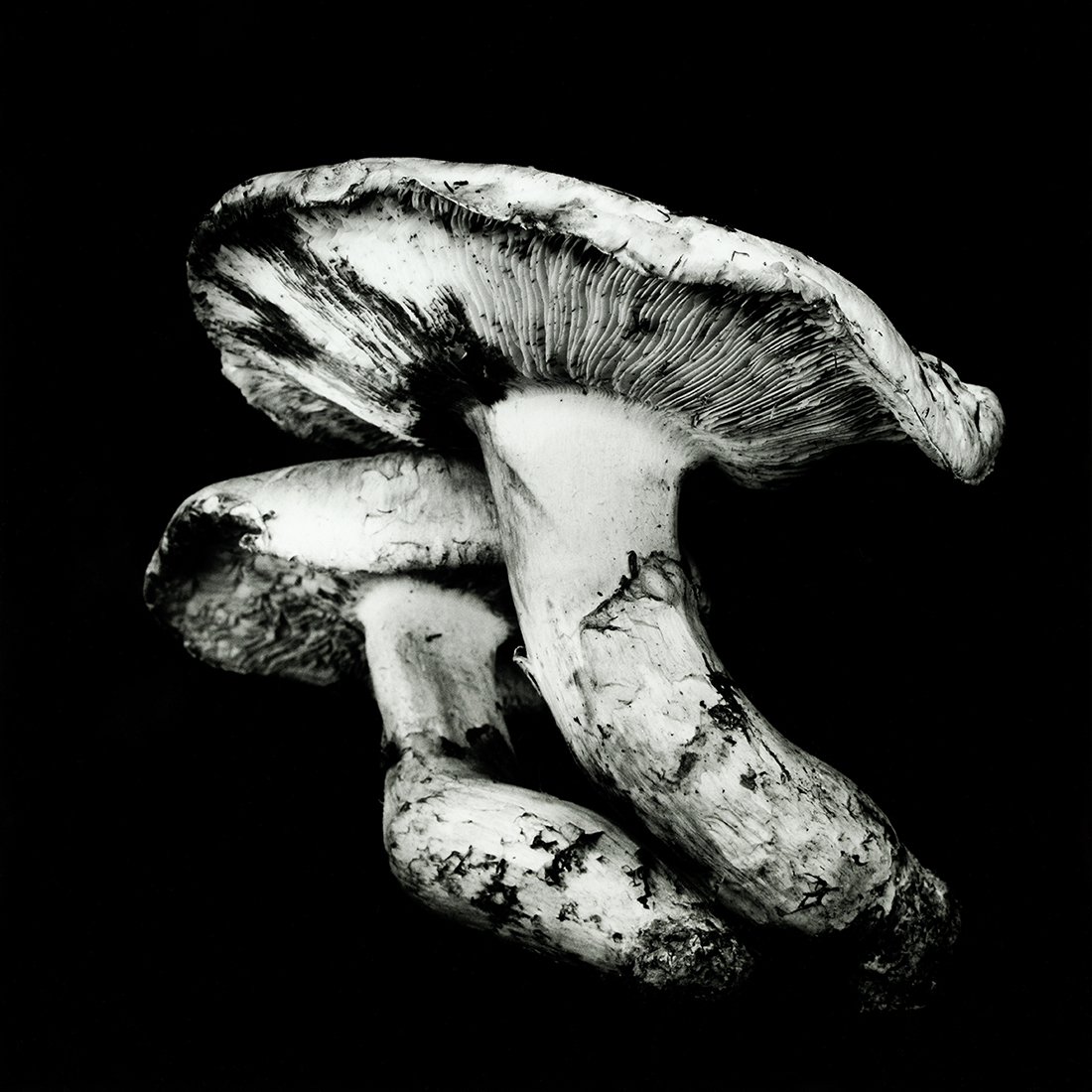 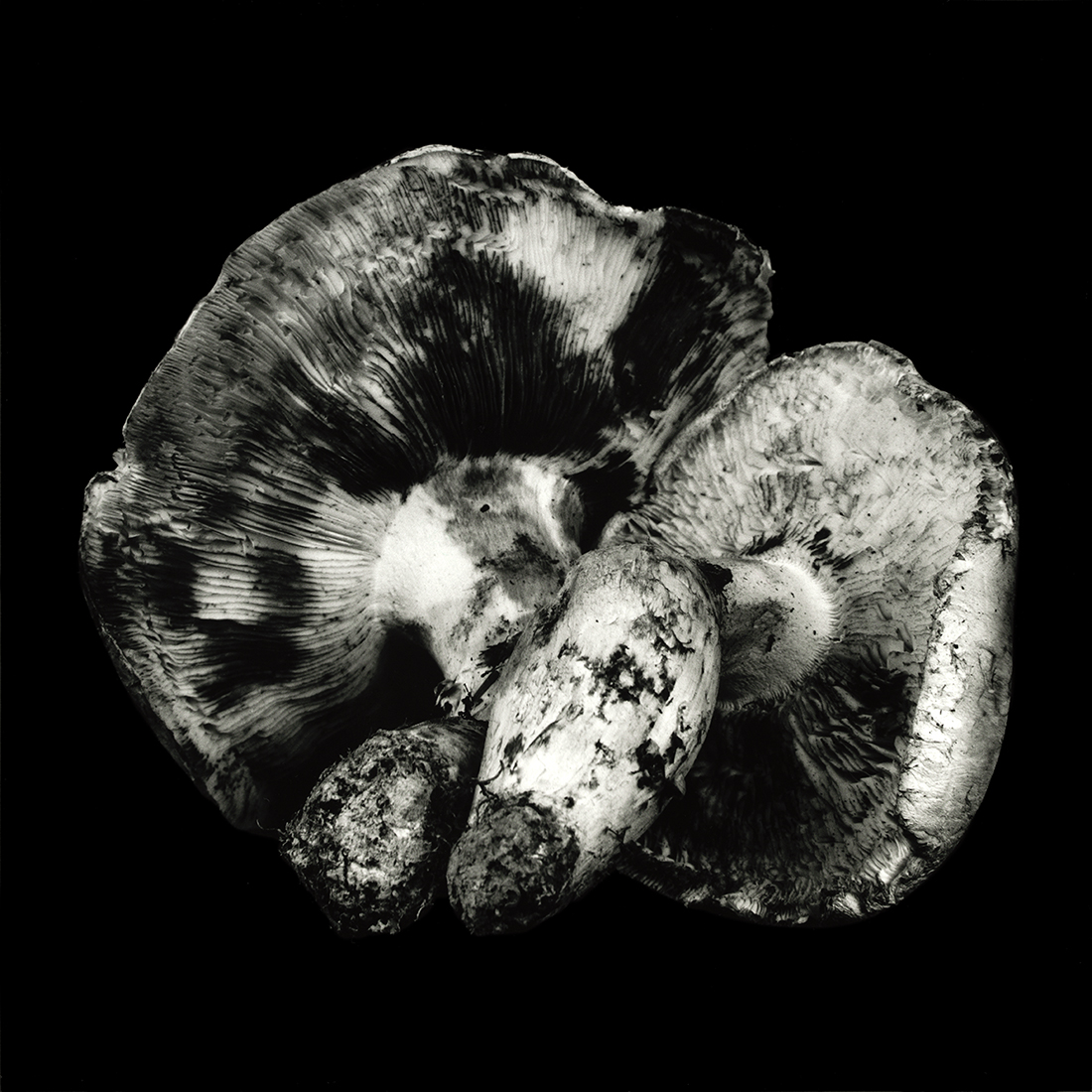 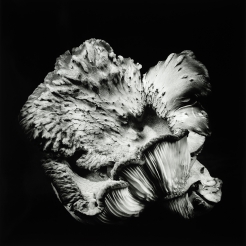 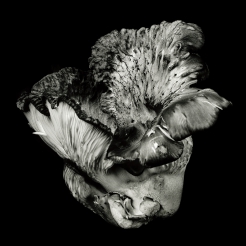 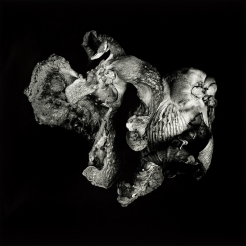 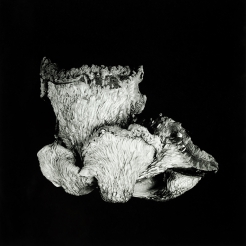 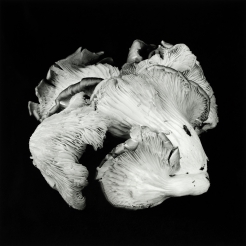 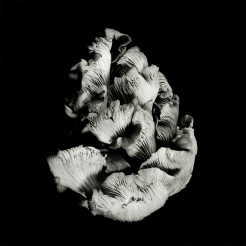 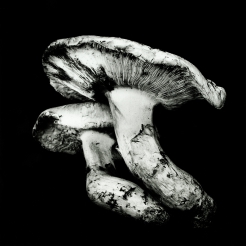 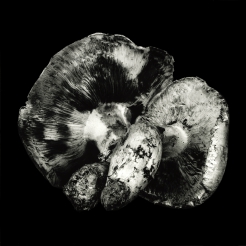 In 2011, the oyster mushroom captured my imagination because of its bizarre and varied shape, alien texture, and intricate detail. More recently, I expanded the range of mushroom images to include wild varieties, such as the pine mushroom. The uniqueness of each mushroom provides me the opportunity to push my creativity. These images now represent a significant and revered component of my artwork.

While it has been said that my mushroom images are reminiscent of Edward Weston's “Bell Pepper” series and that my photographic style echoes the Group f/64, the development of the unique set of skills allows me to personalize my images.

The process begins at the local summer farmer's market where I make my selections based on an initial visualization of various clusters of oyster and other wild mushrooms.

Rather than giving a separate title to each photograph, I number the images sequentially to allow the viewer to form their own interpretation of the photograph.

The mushroom images are an ongoing series of silver gelatin prints.