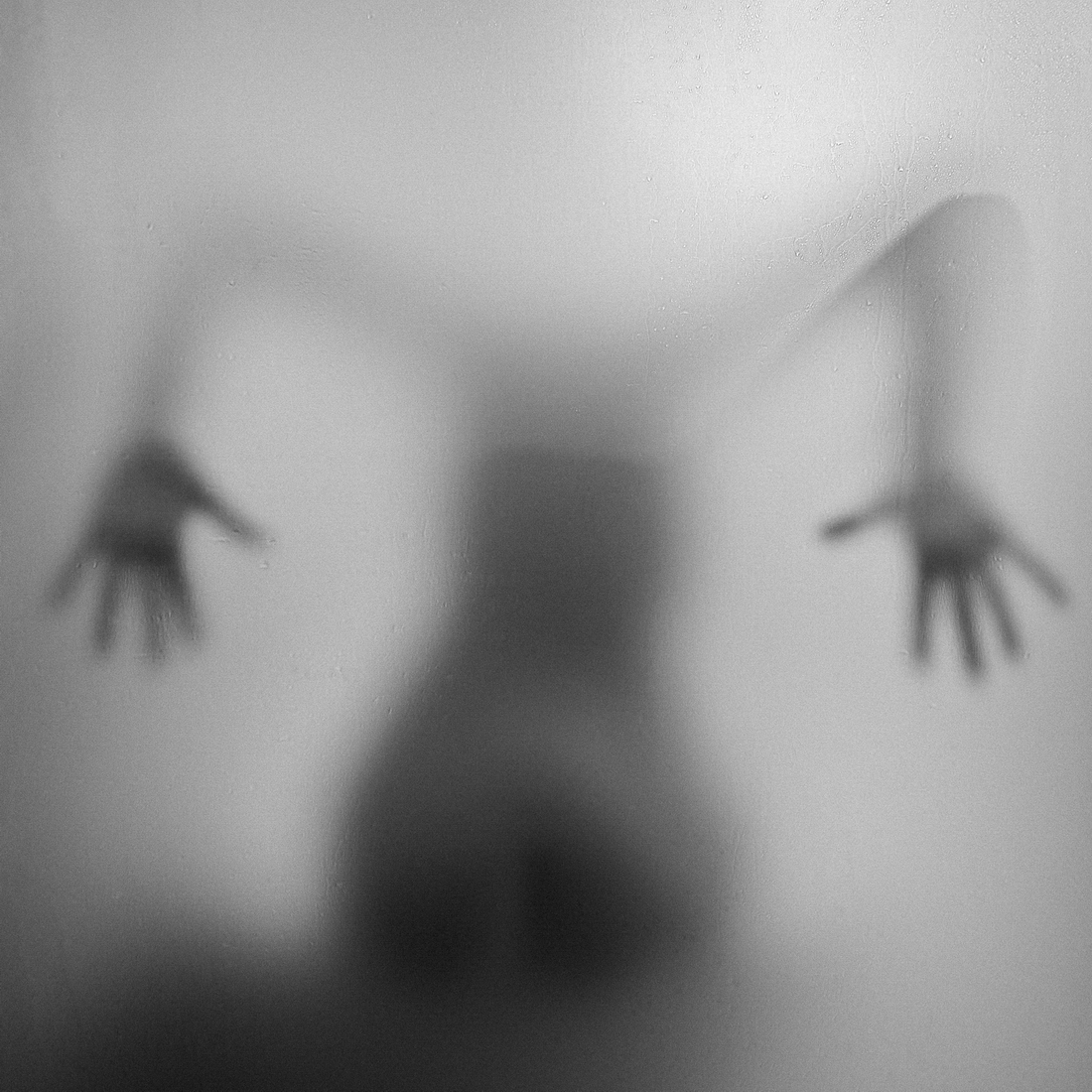 "A succubus is a Lilin-demon in female form, or supernatural entity in folklore, traced back to medieval legend, that appears in dreams and takes the form of a woman in order to seduce men, usually through sexual activity. In modern representations, a succubus may or may not appear in dreams and is often depicted as a highly attractive seductress or enchantress. A succubus may take a form of a beautiful young girl but closer inspection may reveal deformities of her body, such as bird-like claws or serpentine tails. Religious traditions hold that repeated sexual activity with a succubus may result in the deterioration of health or mental state, or even in death."