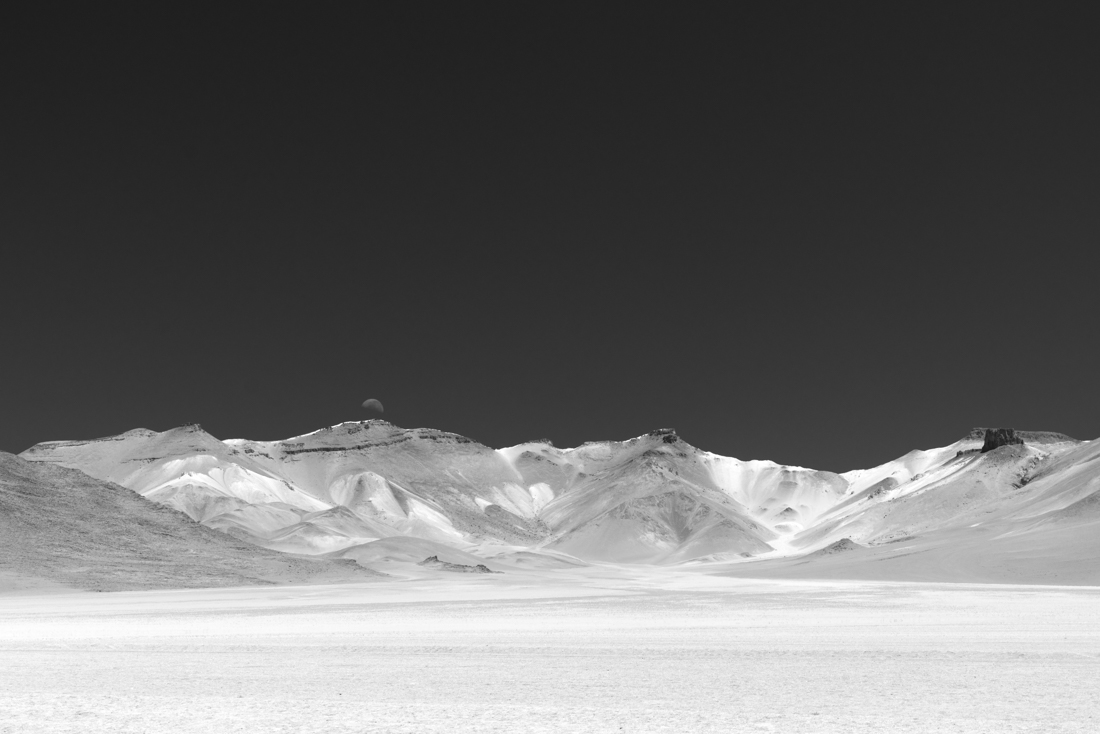 This photo was taken in Bolivia, near of Montaña de los Siete Colores

Marisa de Sá was born in the city of Goiânia, Brazil, on February 22nd, 1964. She moved to Rio de Janeiro, Brazil, in 1997, where she has taken her first photography course. But only in 2016 she decided to improve her skills
on photography and took her hobby more seriously. Therefore, she began to study Landscape Photography at Ateliê da Imagem, Rio de Janeiro in 2016.
In 2017, she studied History of Art with André Dorigo, which decisively influenced her to start in 2018 the postgraduate in Photography and Image at the Instituto Universitário de Pesquisas do Rio de Janeiro, at Cândido Mendes University.
In September 2017, she participated in the exhibition Todos Mundo é Fotografix, curatorship by Mickele Petruccelli, at the International Festival Paraty in Foco - Rio de Janeiro - RJ, and in November 2018, she had the photo "LUNAR" chosen to participate in the Feira Oriente 2018, at Galeria Villa Aymoré, Glória, Rio de Janeiro, Brazil.
In addition to photography, Marisa de Sá has been a federal attorney since 1993 and she studied painting in 2009 at Parque Lage, Rio de Janeiro, Brazil.
Share
Support this photographer - share this work on Facebook.
< BACK TO GALLERY