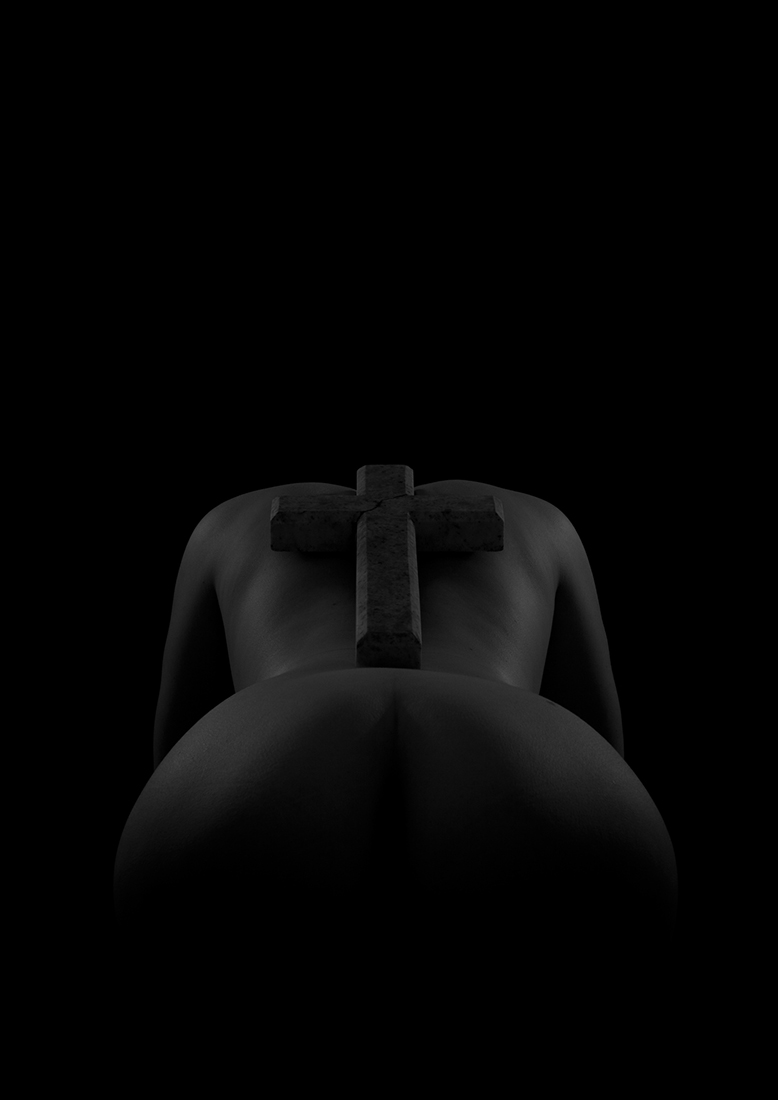 TITLE: "Carry your own cross"

Everybody has to carry his own cross. I wanted to create an image in which the softness of life (the human body) and the hardness of what we have to take care of (the stone cross) are having an intimate dialogue.

Artist’s Statement
My goal is to enhance the meaning of ordinary life. In the world around us, everything seems to be standardized. My intention is to disturb and disrupt, thus creating a discours on the meaning of nuance. I tell visual stories to produce a survival kit for the mind’s eye.
SHARE
Support this photographer - share this work on Facebook.
< BACK TO GALLERY