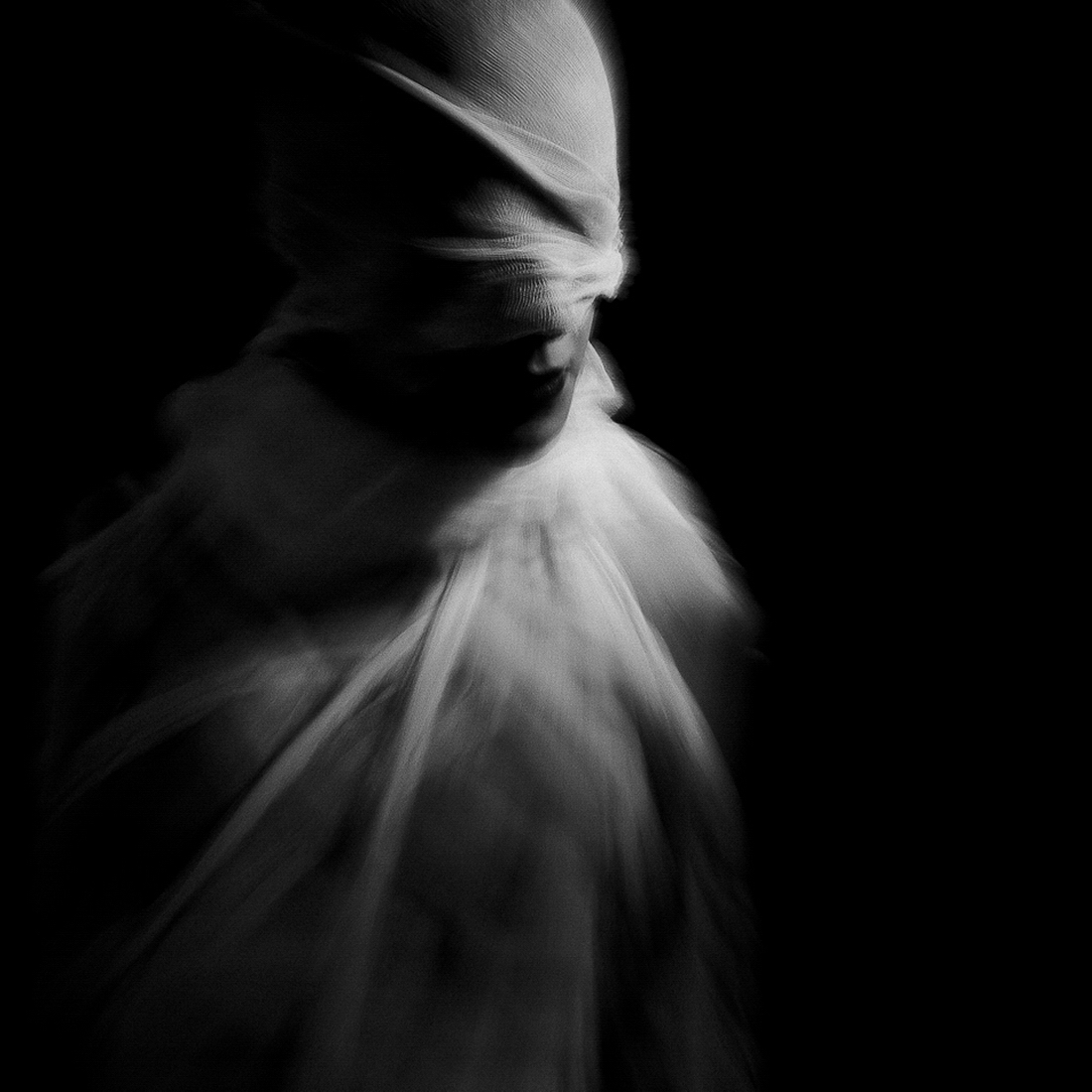 Photo © Alexandru Crisan
TITLE: I count the grains of sand...

"I count the grains of sand on the beach and measure the sea; I understand the speech of the dumb and hear the voiceless. The smell has come to my sense of a hard shelled tortoise boiling and bubbling with a lamb's flesh in a bronze pot: the cauldron underneath it is of bronze, and bronze is the lid." (oracle to Croesus of Lydia in 560BC, "The history of Herodotus — Volume 1 by Herodotus")

Close
1/8
Alexandru Crisan - I count the grains of sand...