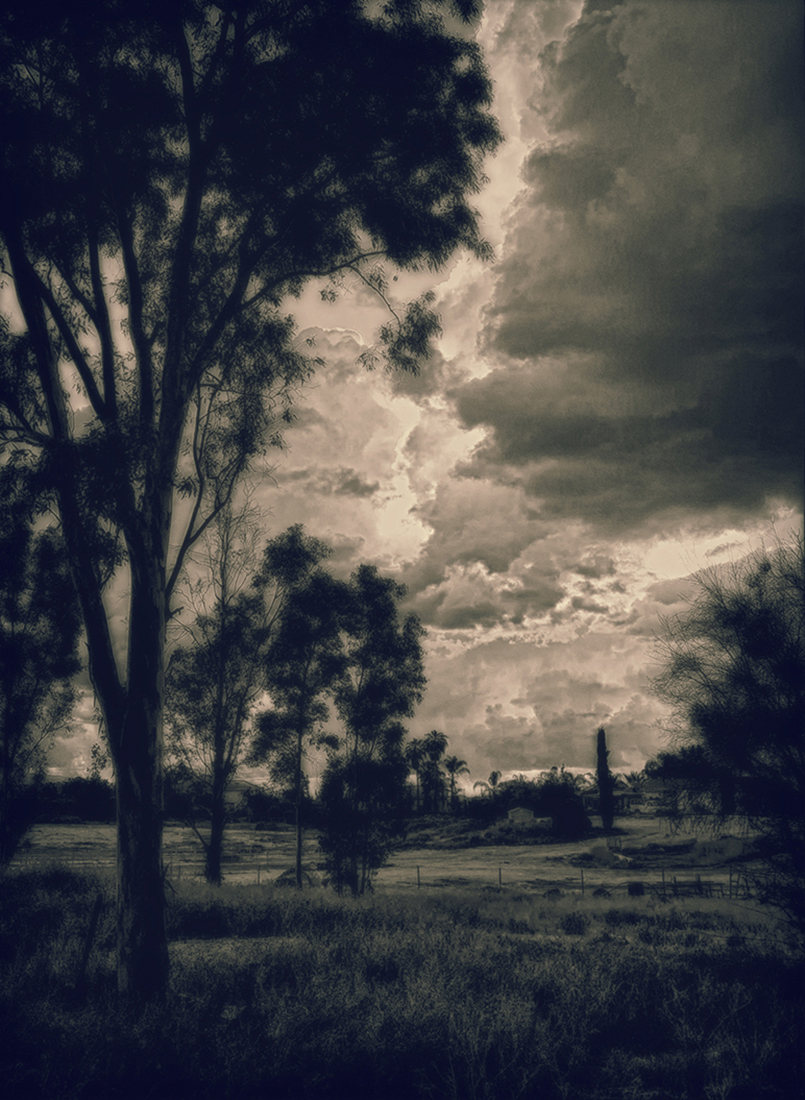 Huyck has rediscovered photography as his means of expression. It is fondly hoped that you will enjoy viewing his work.
SHARE
Support this photographer - share this work on Facebook.
< BACK TO GALLERY