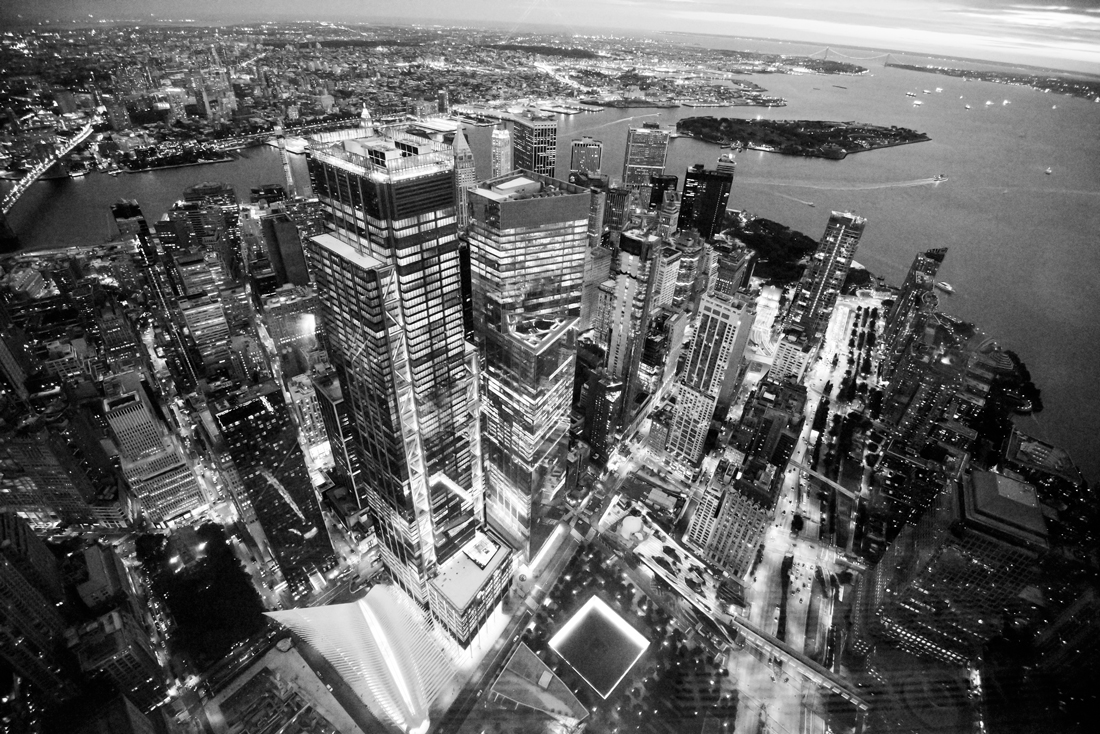 A through-the-window shot from the top of One World Trade center in New York city to capture this fascinating city after-twilight. The skyscrapers, the bridge, the sunset, busy traffic, and the well-known architecture, the Oculus, on the ground all contributed to this image’s distinctiveness. A tripod was not permitted to bring up to the top of the building so I had to boost up the ISO during the after-twilight time. In addition, because it was a through-the-window shot, the window reflection was inevitable. However, these two factors may jeopardize the picture quality but did not compromise the atmosphere of this stunning scene.

Albert Chen is a Houston-based photographer and an award recipient of a number of international photography contests including IPA, SWPA, Px3, NDPA, MPA, IPOTY, FAPA, NDPA & TIFA. He loves photographing, tells stories through his work, and can’t live without it. Being a photographer wasn’t his original career plan, his photographing started from a hobby and then transformed it into a passion. And now, it becomes his daily life.
Share
Support this photographer - share this work on Facebook.
< BACK TO GALLERY