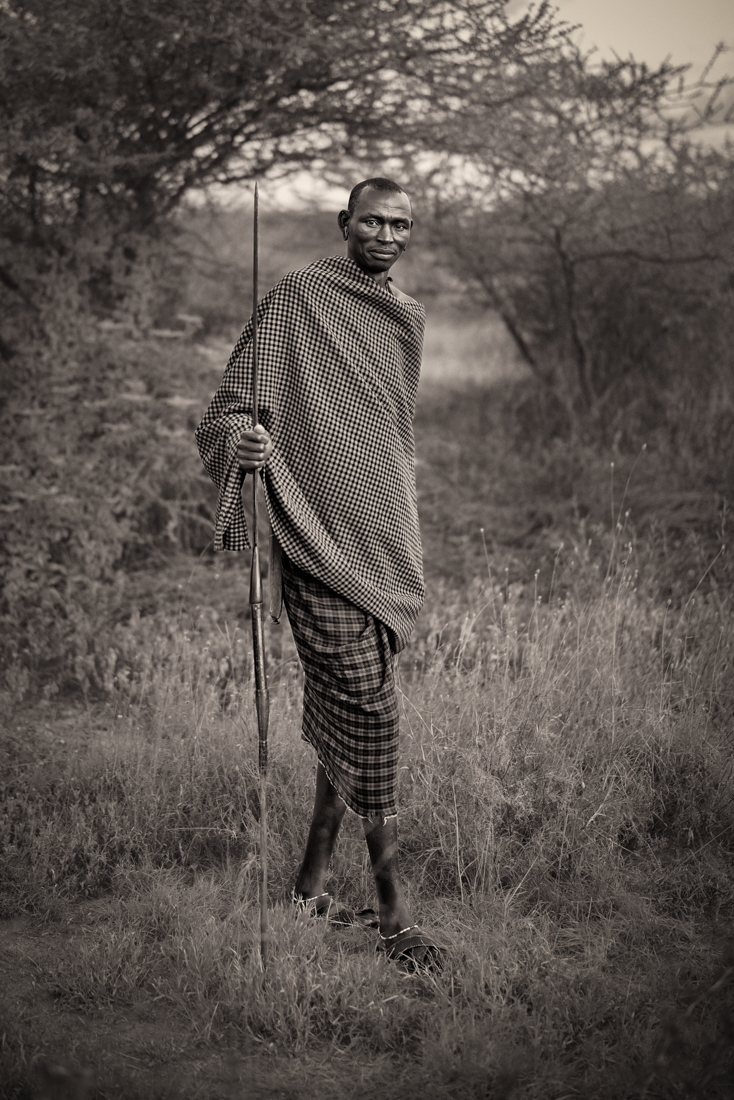 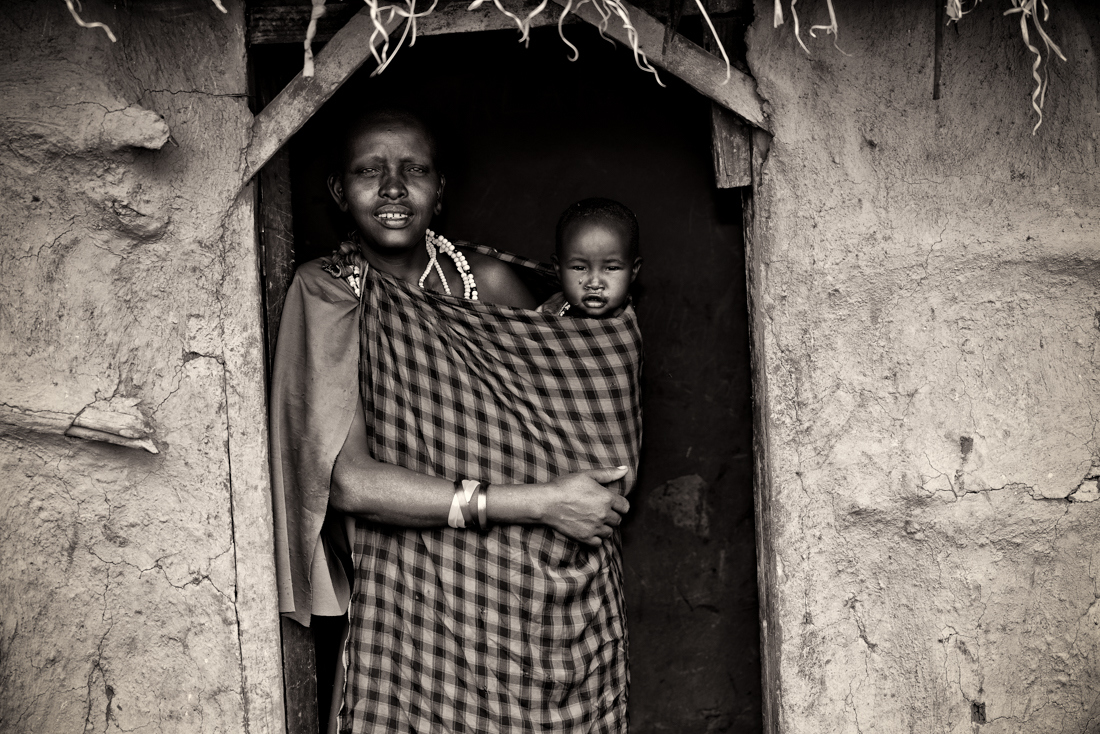 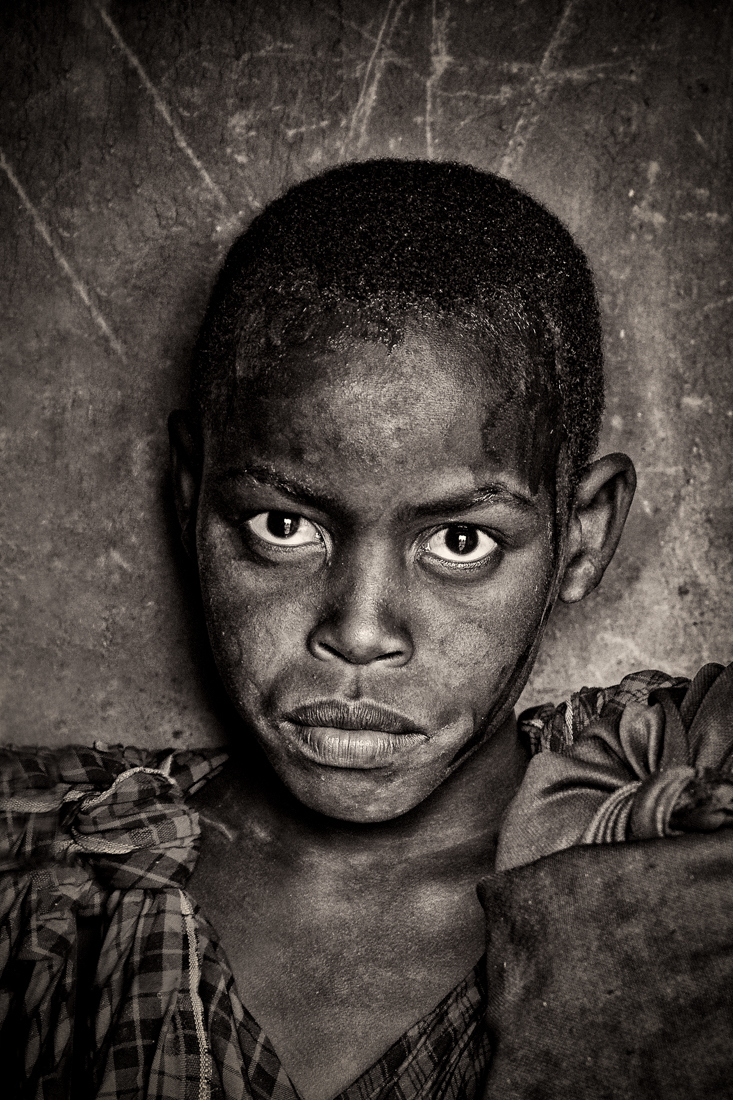 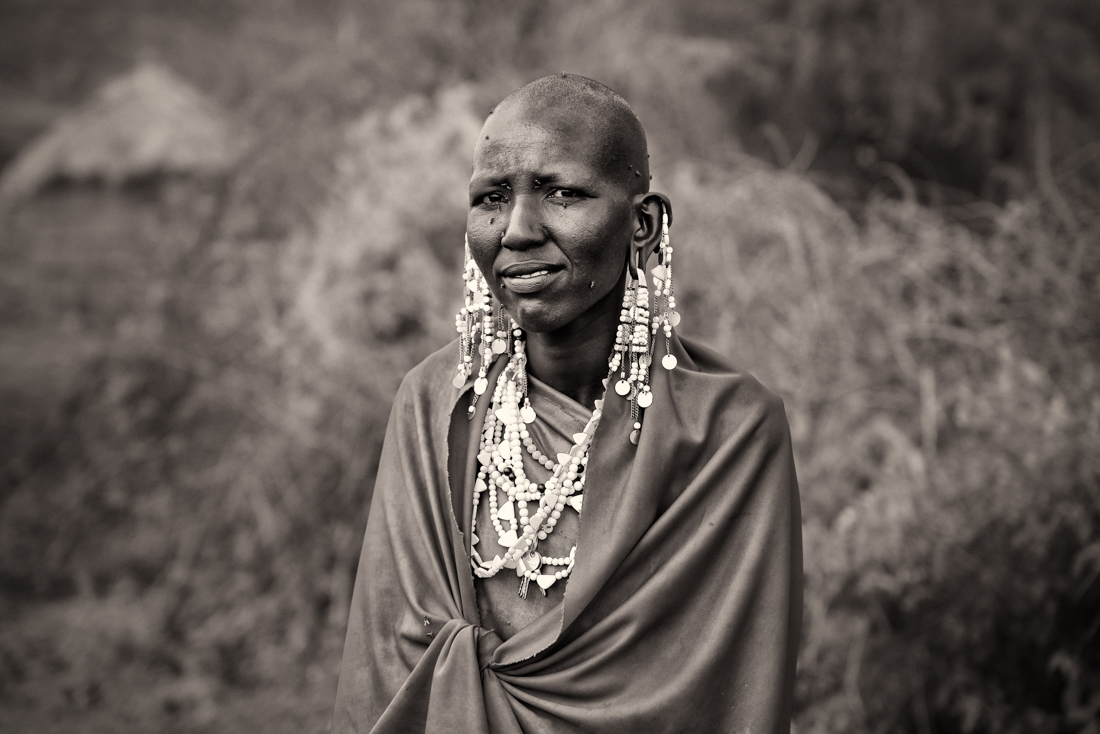 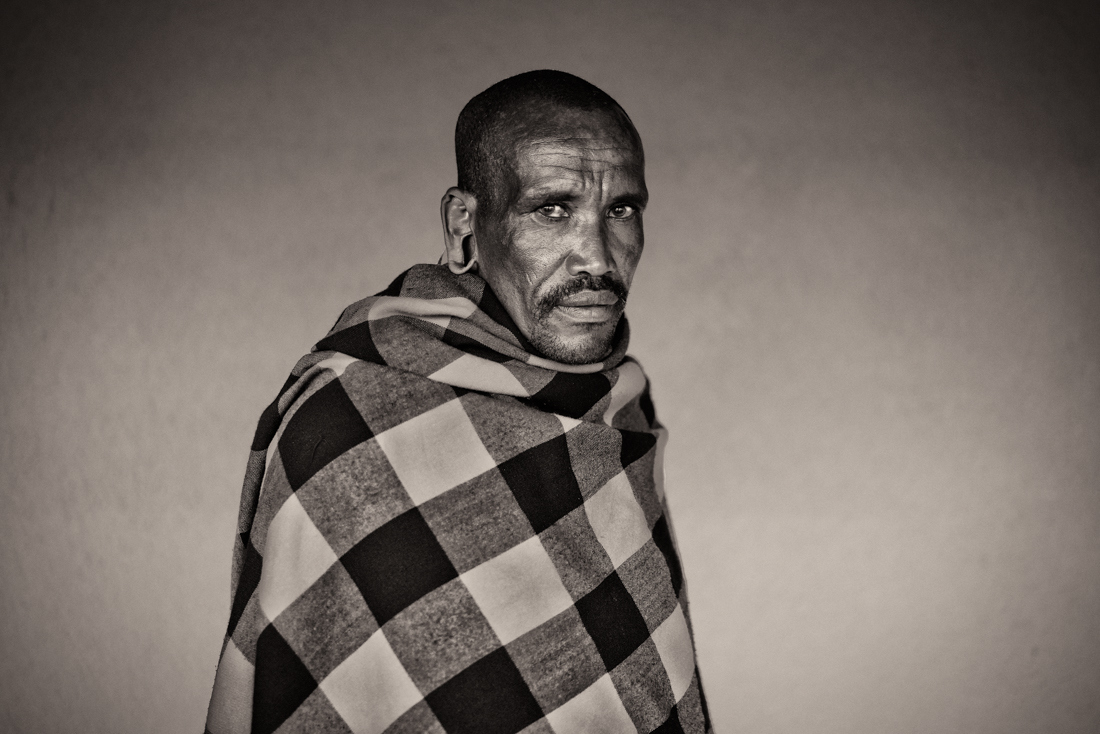 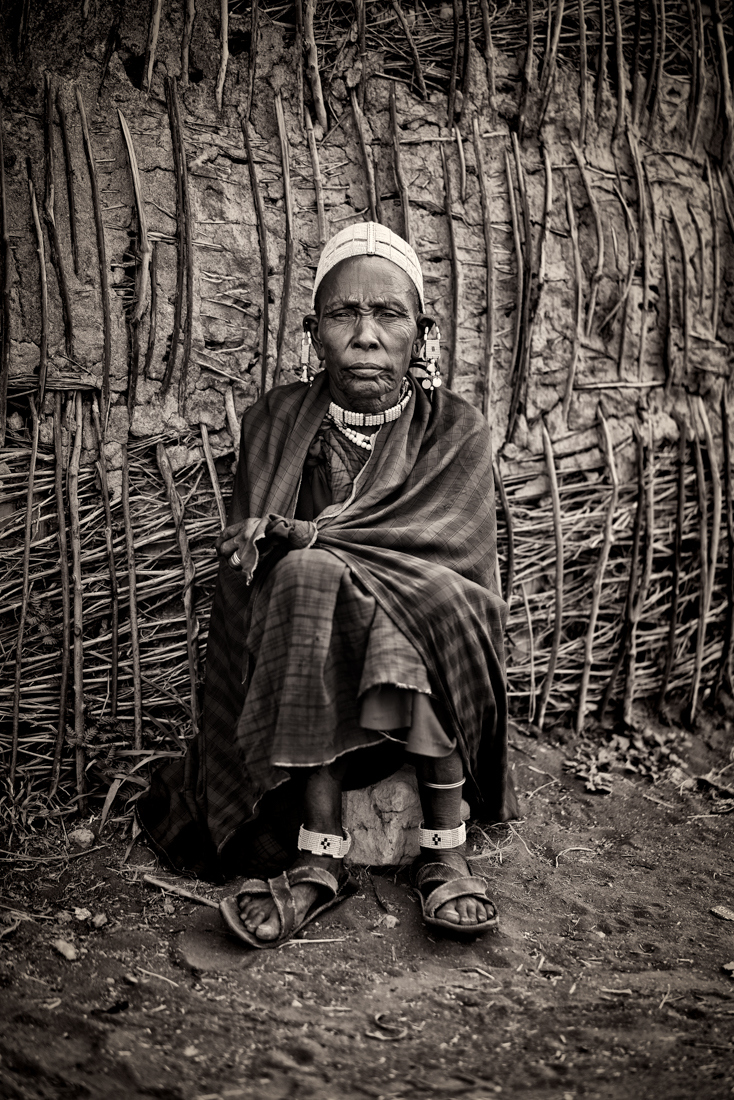 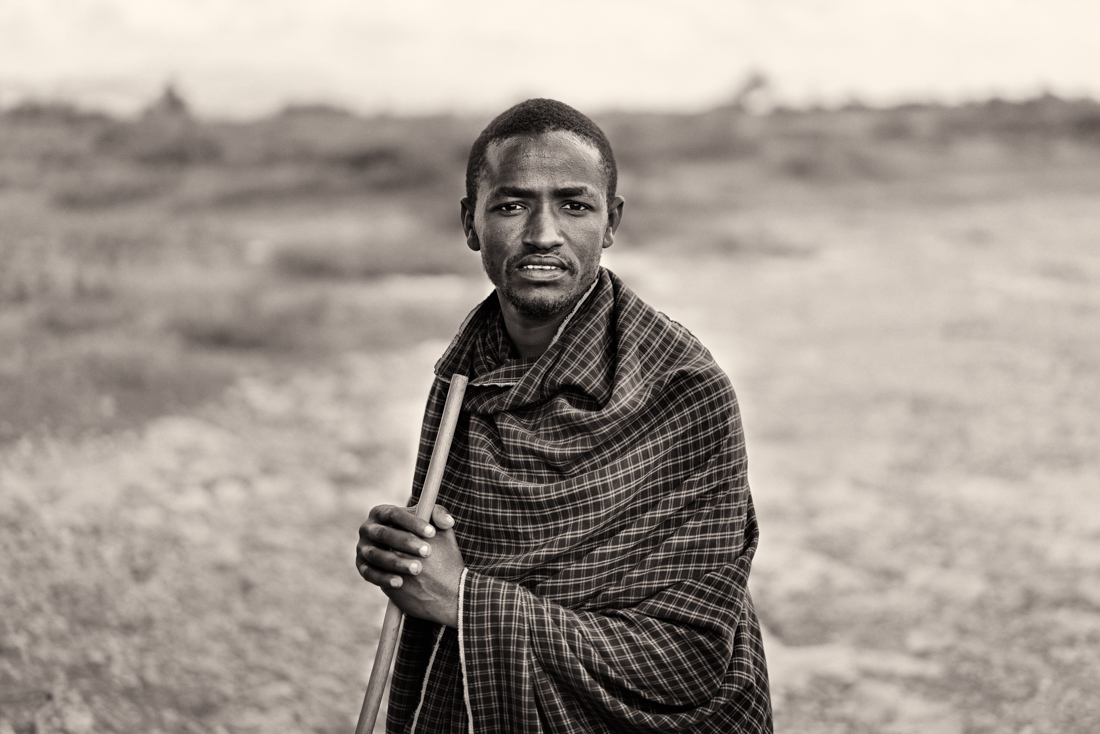 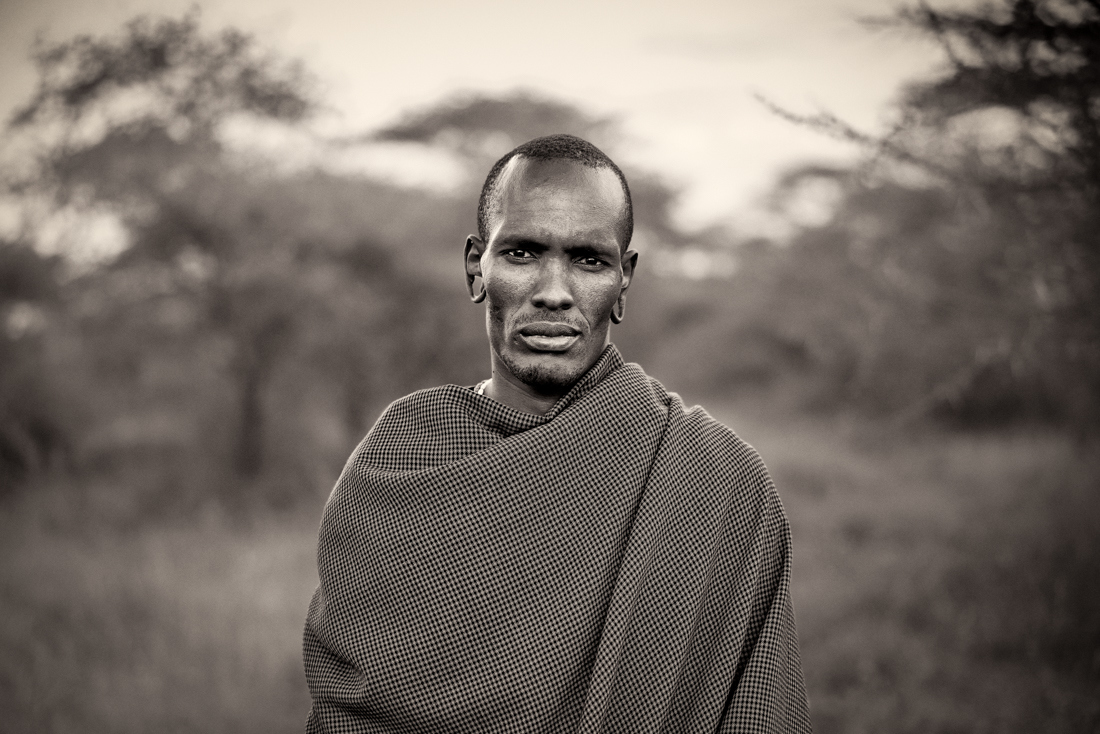 The Maasai are famous for their fearsome reputations as warriors and cattle-rustlers.
The Maasai society is strongly patriarchal in nature with elder men deciding most major matters for each Maasai group. A full body of oral law covers many aspects of behaviour. Formal execution is unknown and normally payment in cattle will settle matters

The piercing and stretching of earlobes is common among the Maasai as with other tribes. Various materials have been used to both pierce and stretch the lobes, including thorns for piercing, twigs, bundles of twigs, stones, the cross section of elephant tusks and empty film canisters.

As a historically nomadic and then semi-nomadic people, the Maasai have traditionally relied on local, readily available materials and indigenous technology to construct their housing. The traditional Maasai house was in the first instance designed for people on the move and was thus very impermanent in nature. The houses are either somewhat rectangular shaped with extensions or circular, and are constructed by able-bodied women.

Many Maasai in Tanzania wear simple sandals, which were until recently made from cowhides. They are now soled with tire strips or plastic. Both men and women wear wooden bracelets. The Maasai are known for their intricate jewellery. The Maasai women regularly weave and bead jewellery. This beadwork plays an essential part in the ornamentation of their body.

During 2015, Wittenberg documented the people in the Old City of Jerusalem. Faces of Jerusalem was exhibited at Te Uru Waitakere Contemporary Gallery and was featured in f11 Magazine as well as in Art New Zealand magazine and D-Photo Magazine. Ilan then became a Fellow of the Photographic Society of New Zealand and the NZIPP, winning the title Auckland Photographer of the Year. In 2016 Ilan won the title: Travel Photographer of the Year award from TRAVCOM.

Ilan won the Portrait category and the Grand Prize at the 2018 Sony Alpha awards. His wining photo was chosen for the cover of D-Photo magazine together with a feature story from his recent travel to Morocco.
SHARE
Support this photographer - share this work on Facebook.
< BACK TO GALLERY