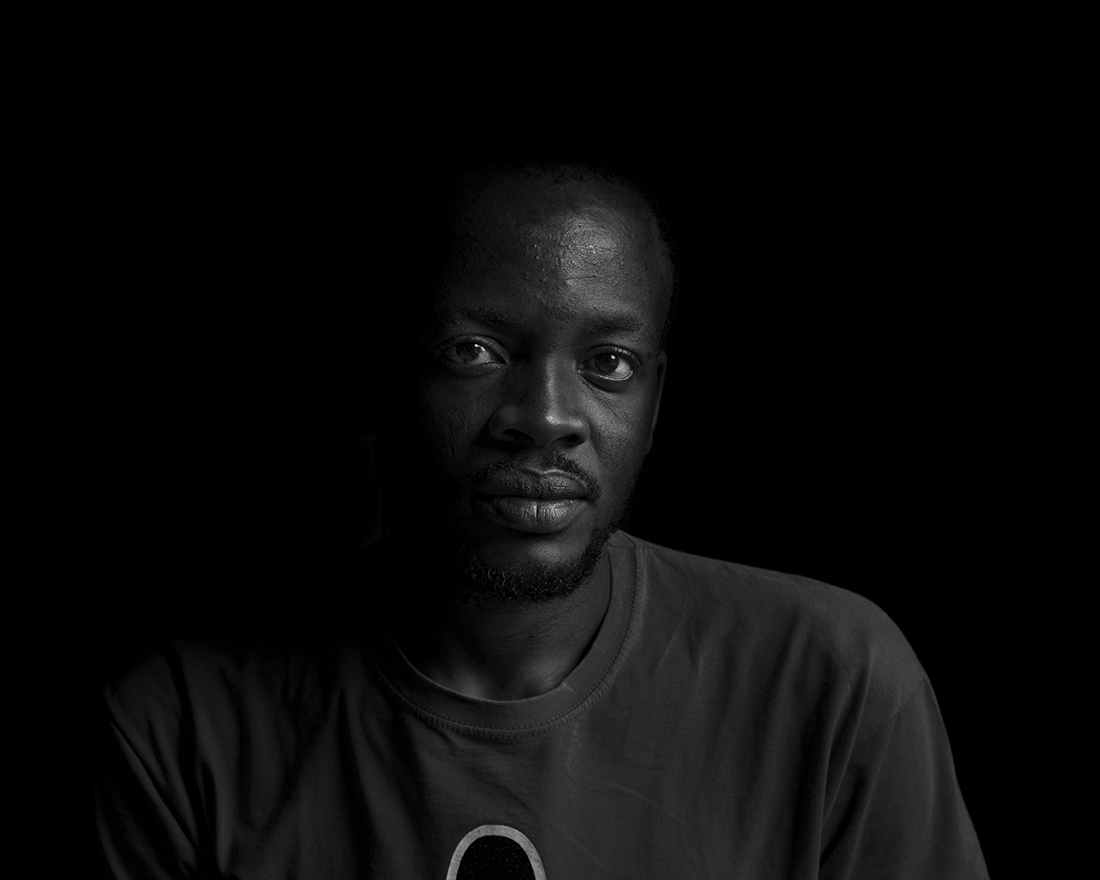 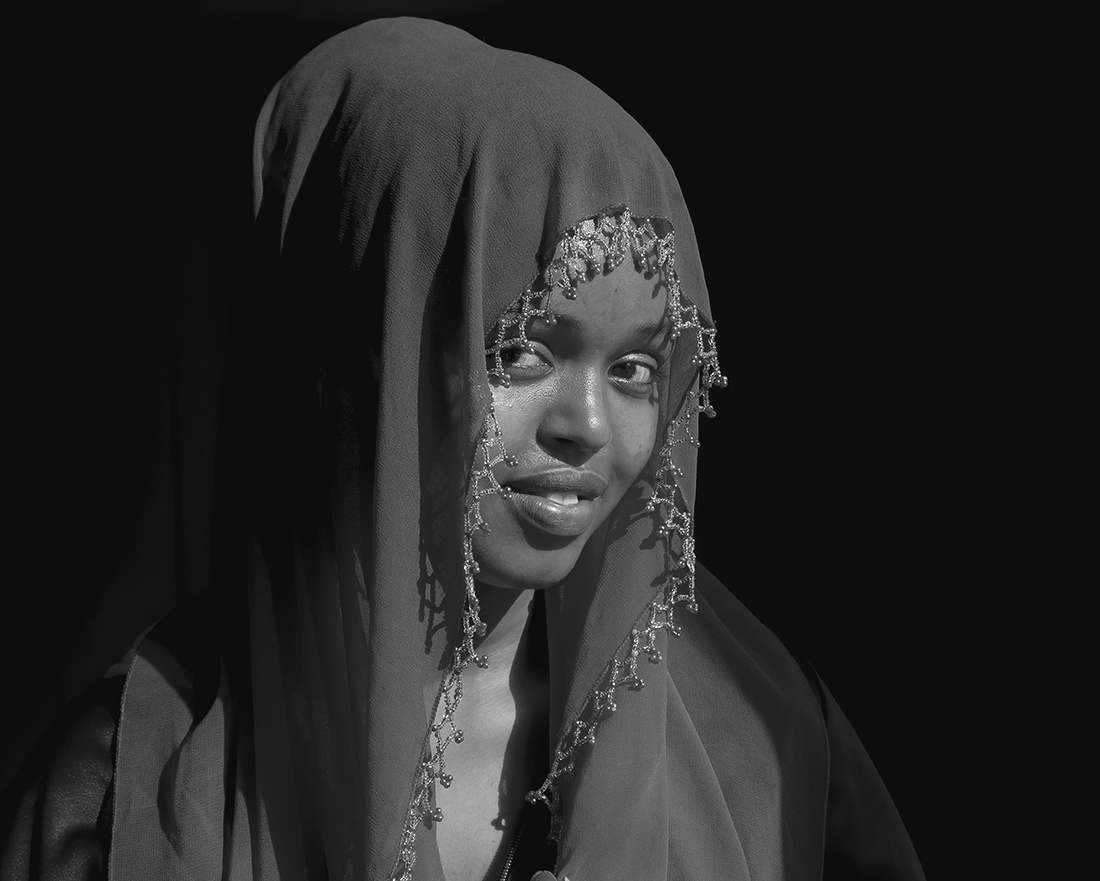 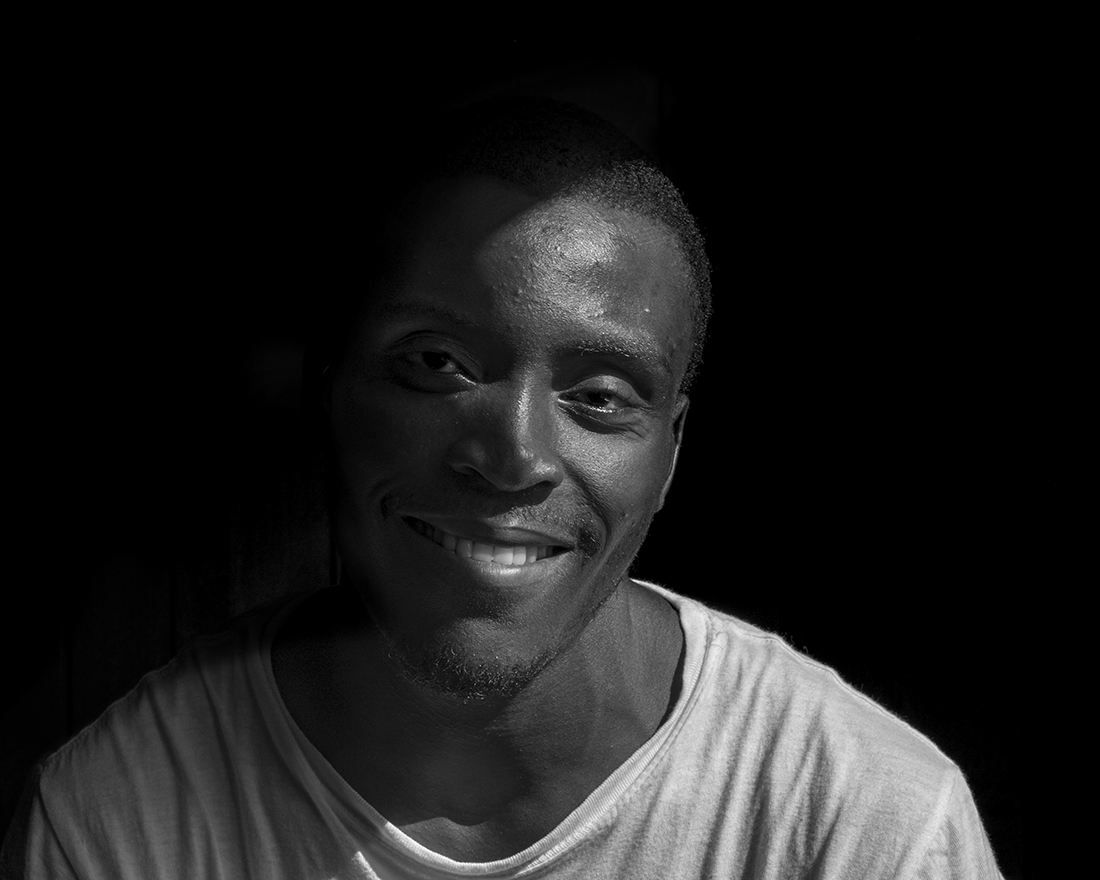 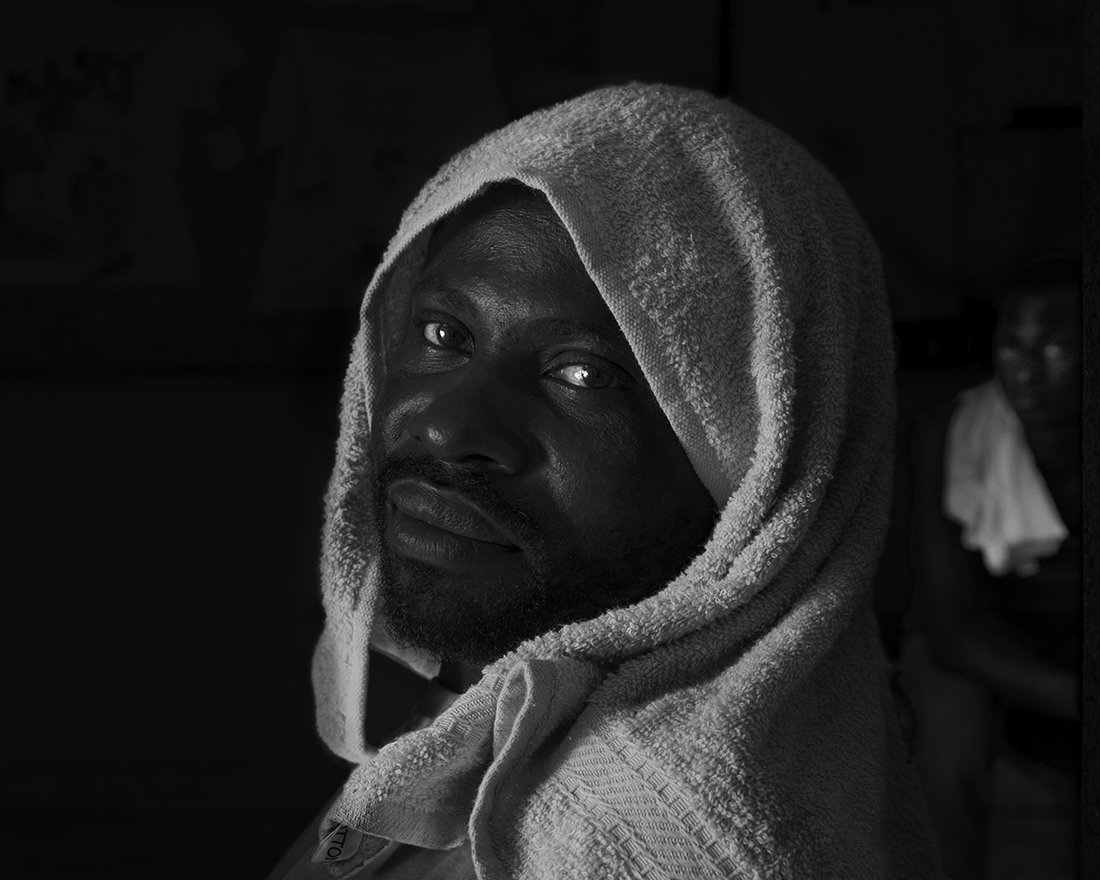 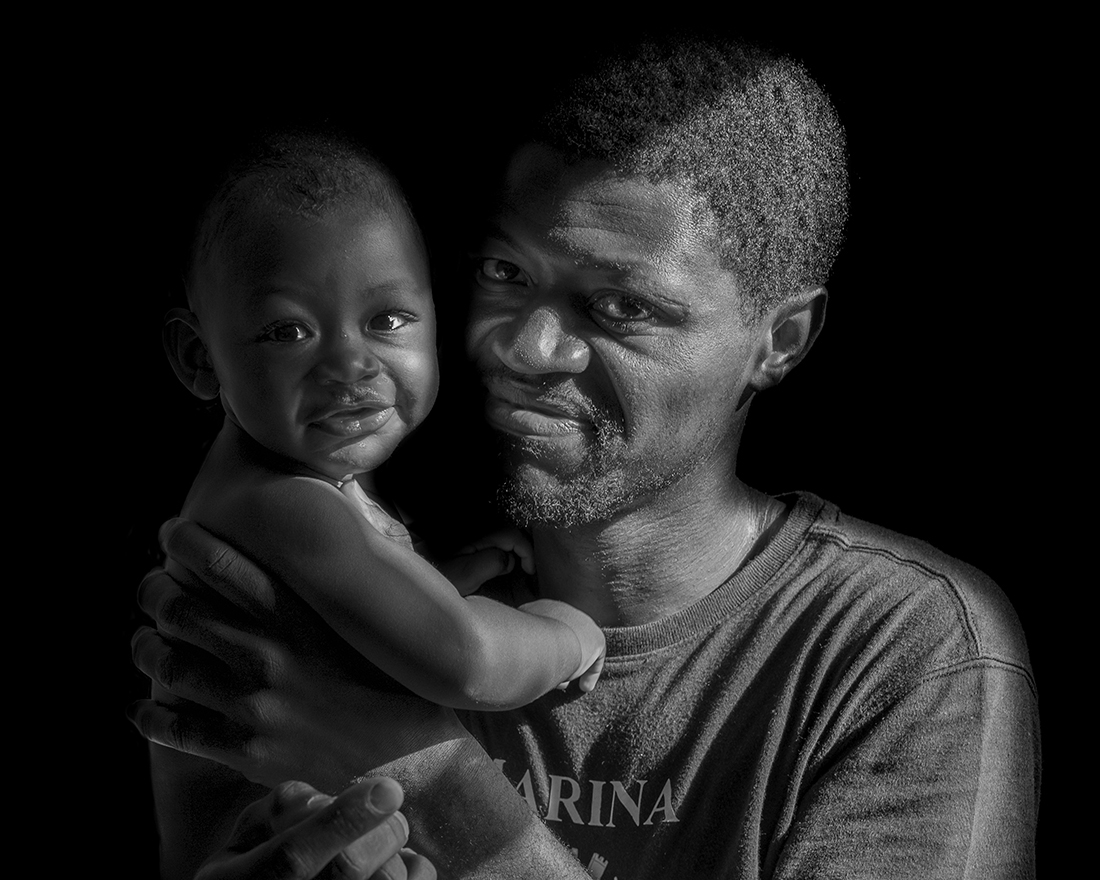 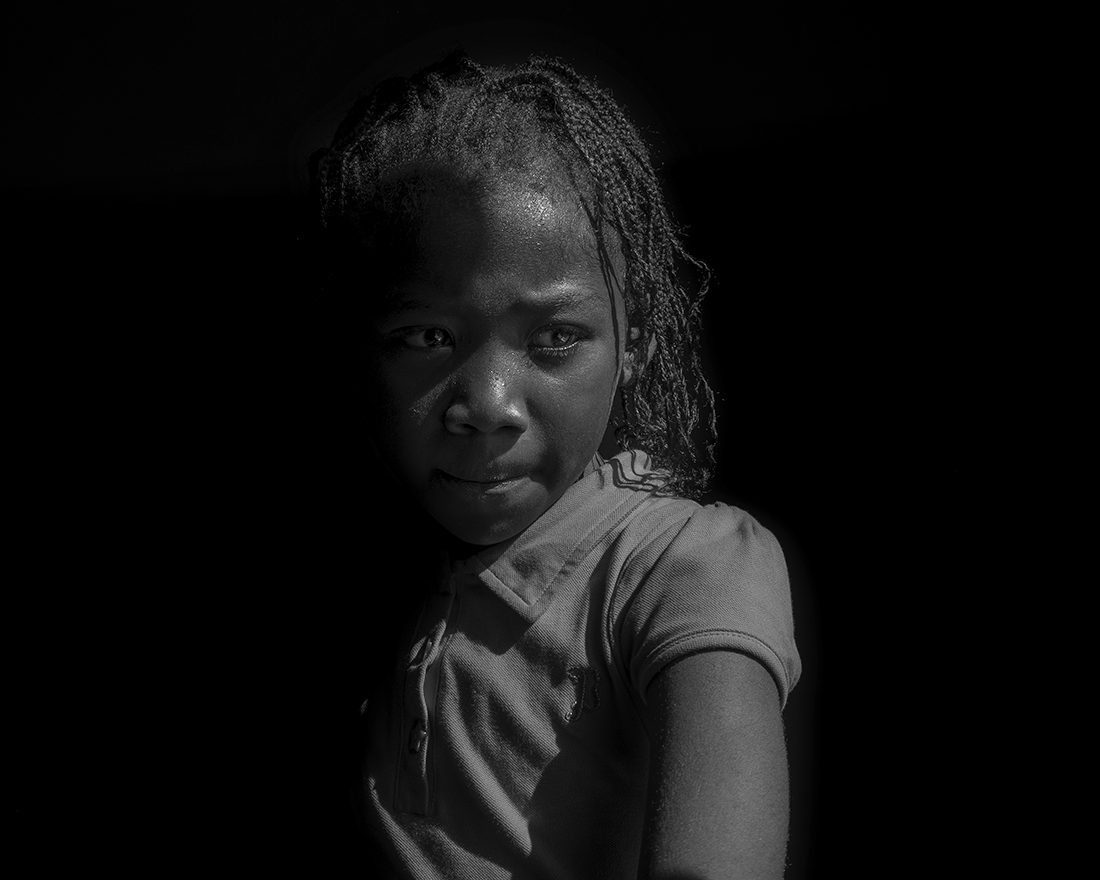 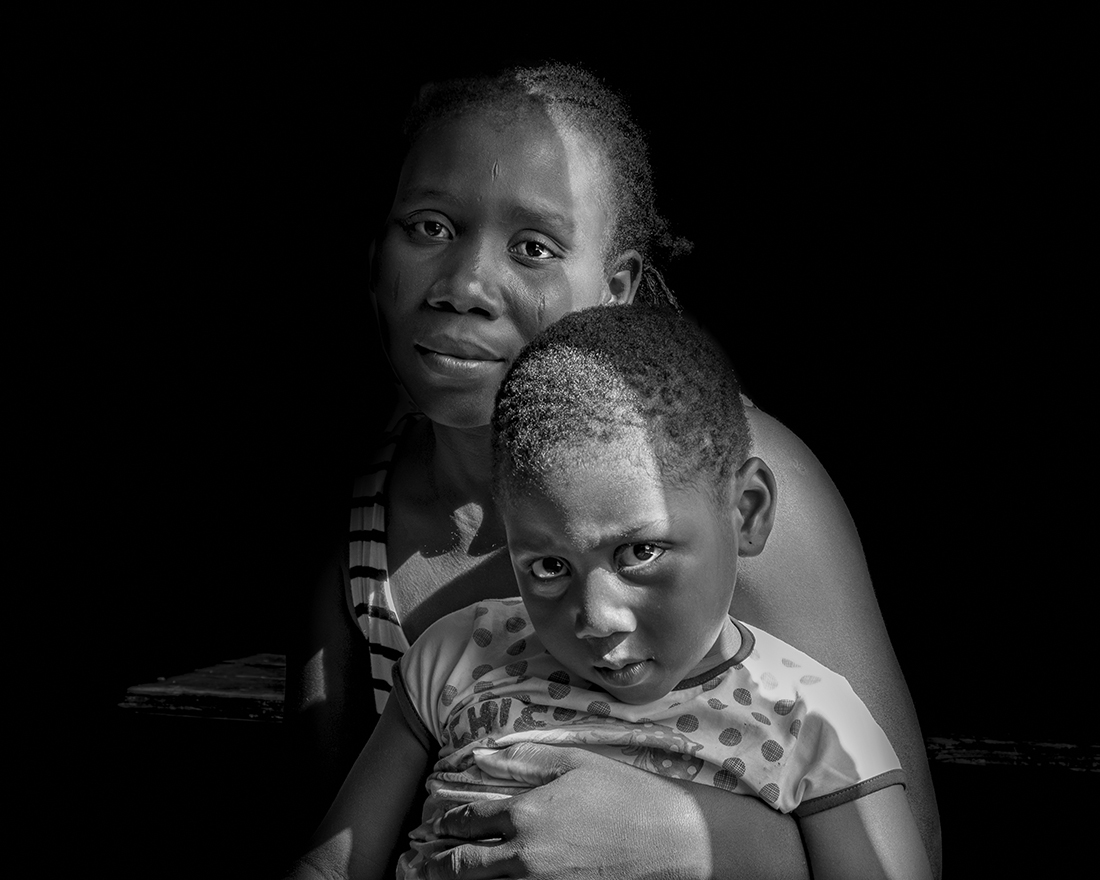 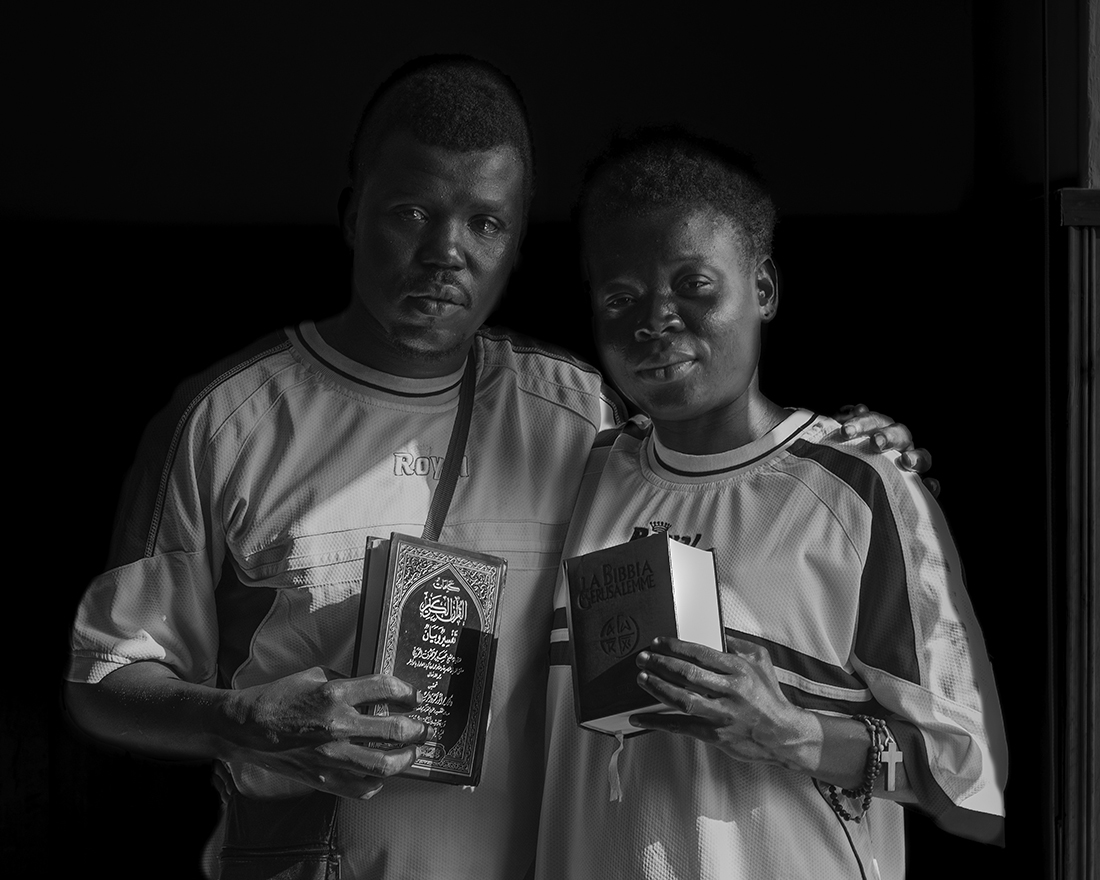 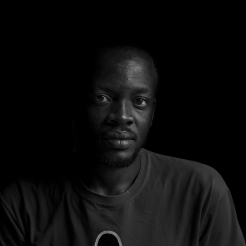 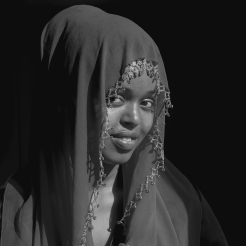 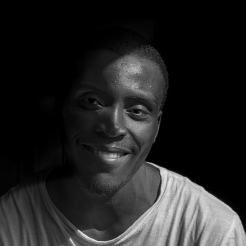 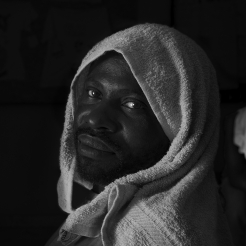 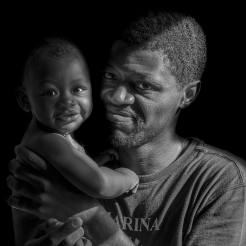 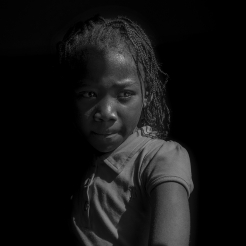 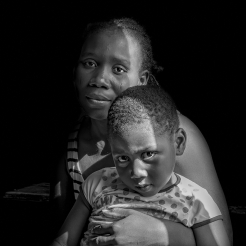 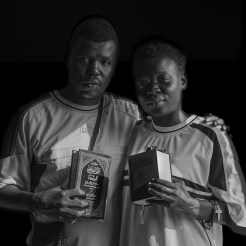 HUMAN is a project made in Calabria, (South Italy) during the landings of Migrants from the African coast.
These pictures are a portraits of people arrived at the first aid center in Roccella Jonica, in the 24h from their arrival.

I worked in this place for 4 years, I could see the innumerable stories, often similar but each one unique as a human experience. most of the time, Roccella was the first place where these people felt welcomed, a friendly place, as well as the certainty of being safe after the sea trip.
The first 24h mark an important time, a time when fears and drama are still strong, too short a time to rationalize what happened but a time in which we start thinking about tomorrow, the future and hope.

My name is Luca Daniele, I'm a free-lance photographer and I'm 46 years old.

During my studies in political science, I learned about photography and so I started with my first works.
After some collaborations with Musica Jazz magazines I started to photograph the territory in which I live with particular attention to portrait and reportage.

The latest works concern immigration and the integration of migrants in Calabria.
The photos submitted are part of the last two works:
- "Human" exhibited in Venice in 2016
- "Black Orange" a look at the laborers of the Piana di Gioia Tauro
Share
Support this photographer - share this work on Facebook.
< BACK TO GALLERY