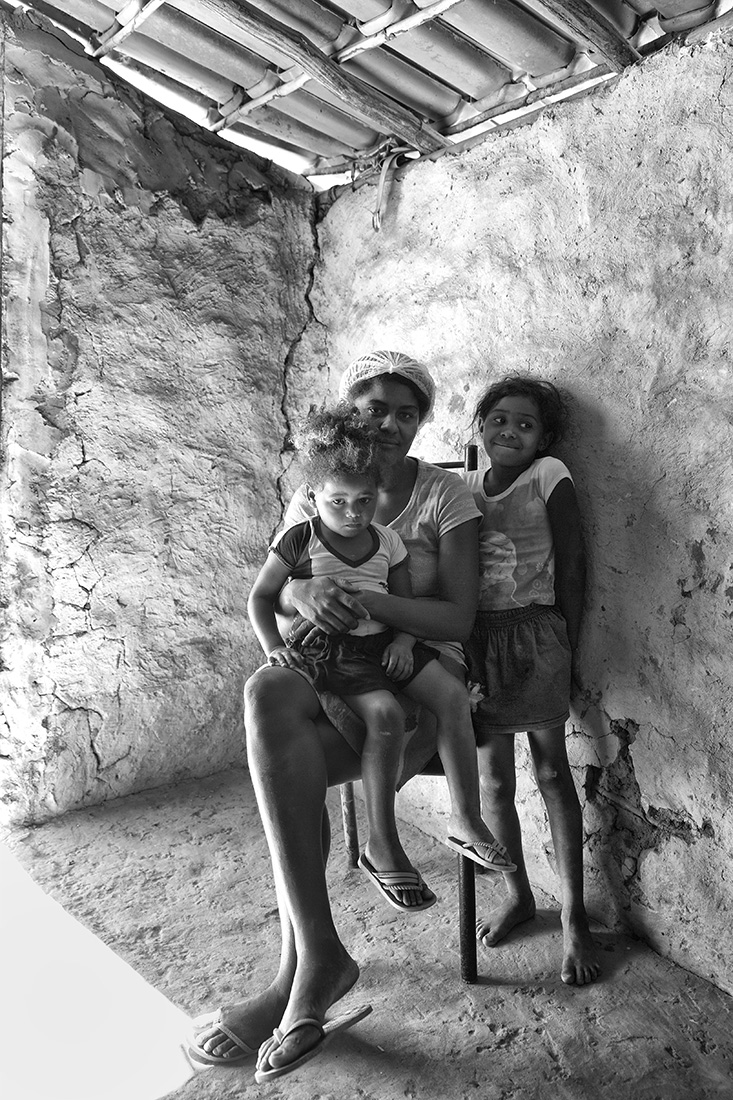 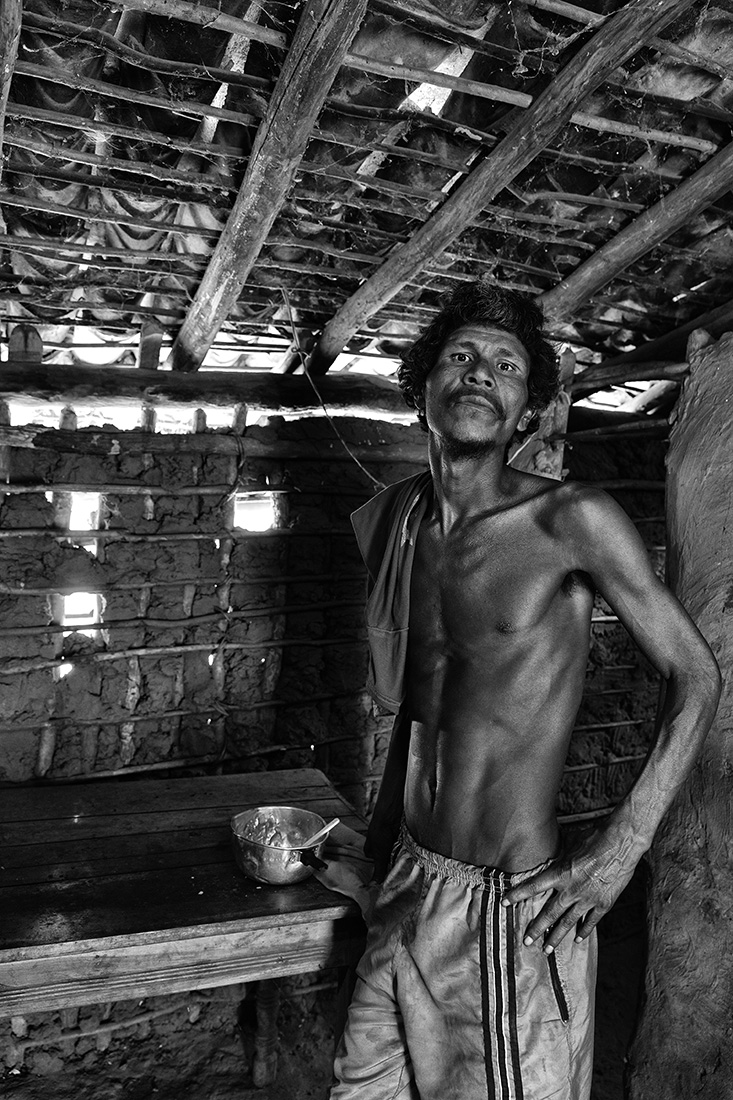 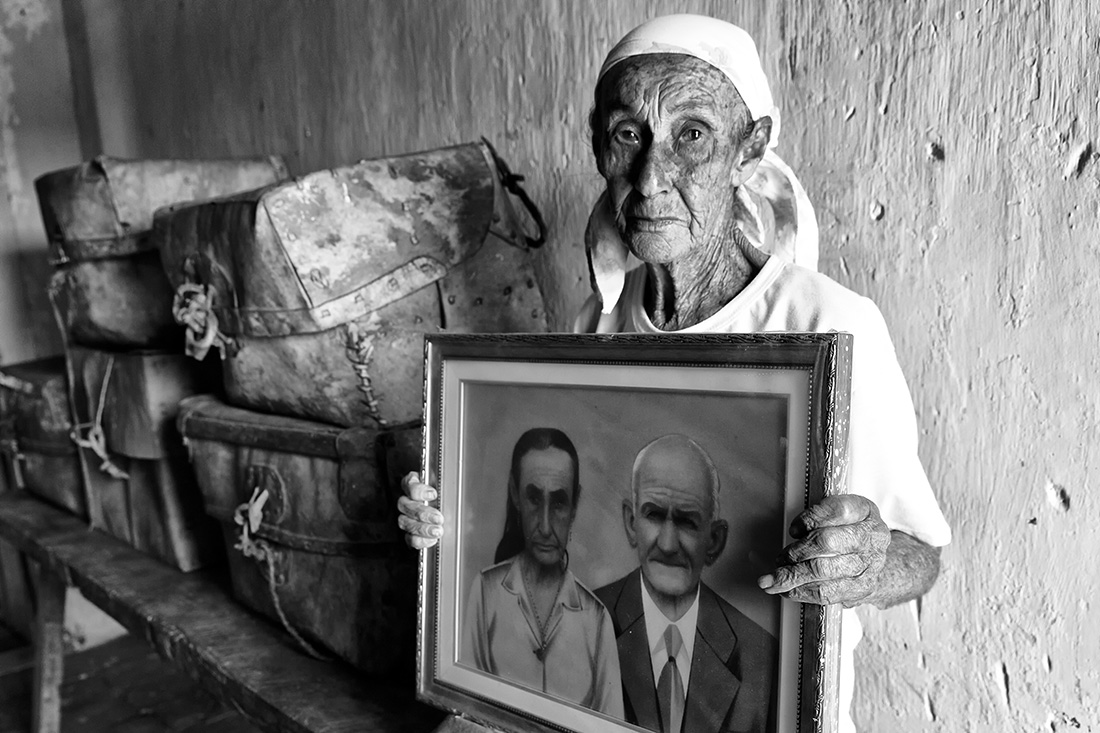 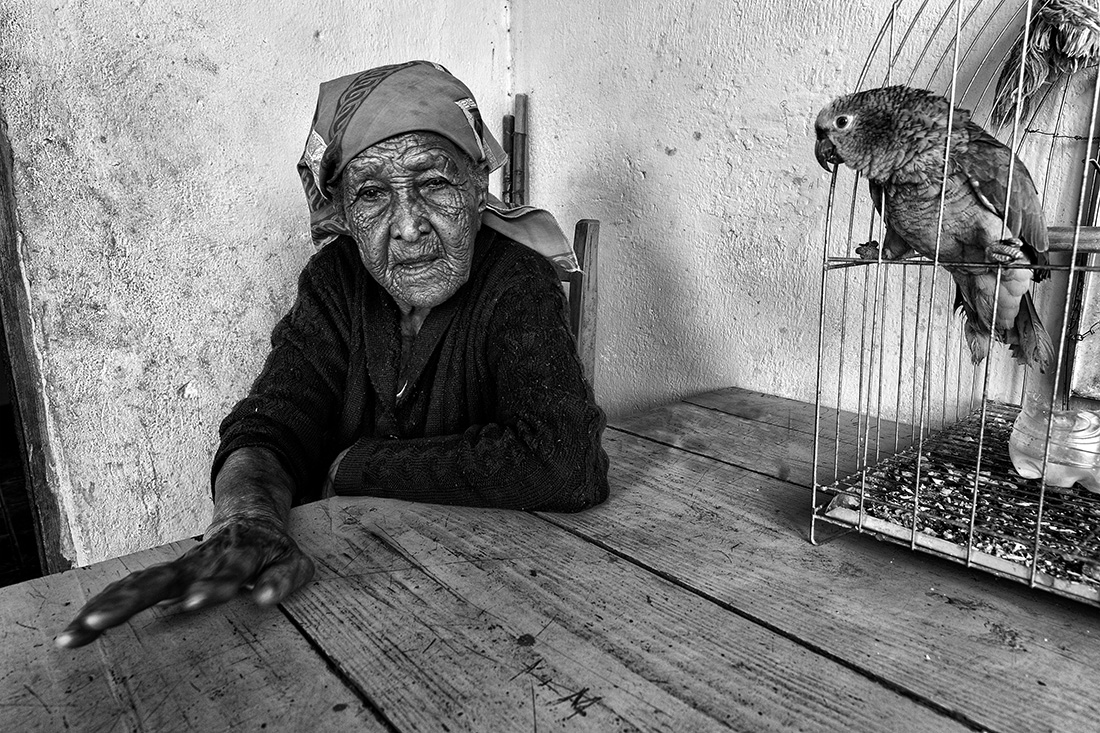 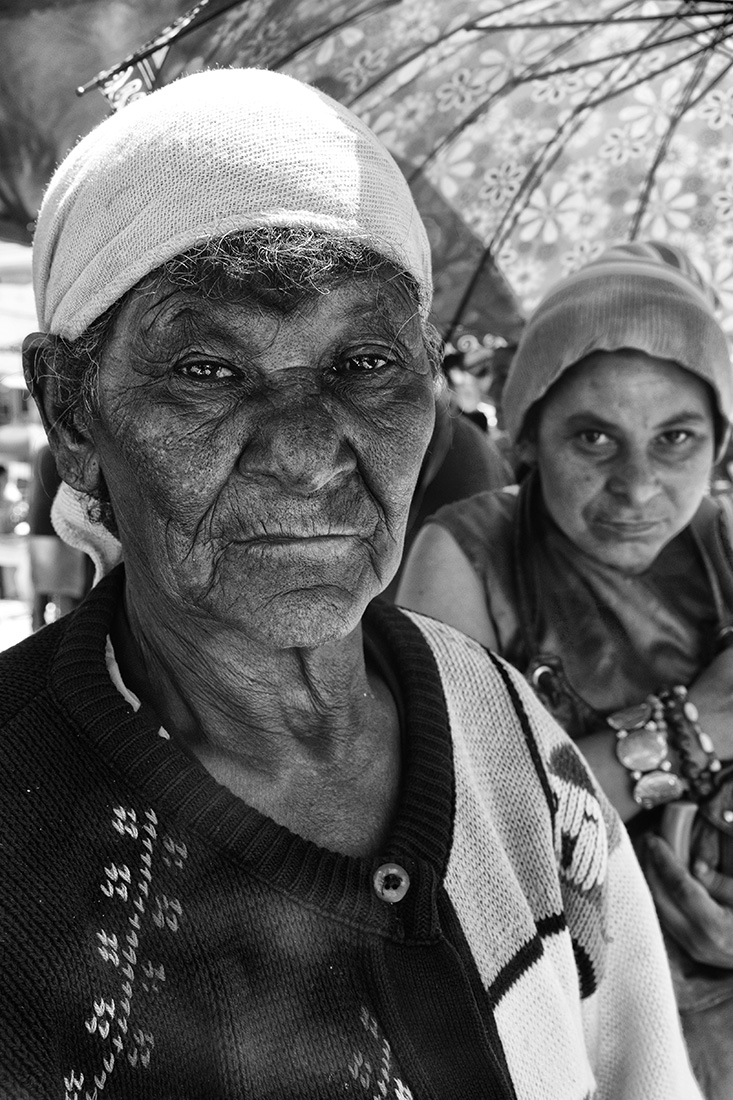 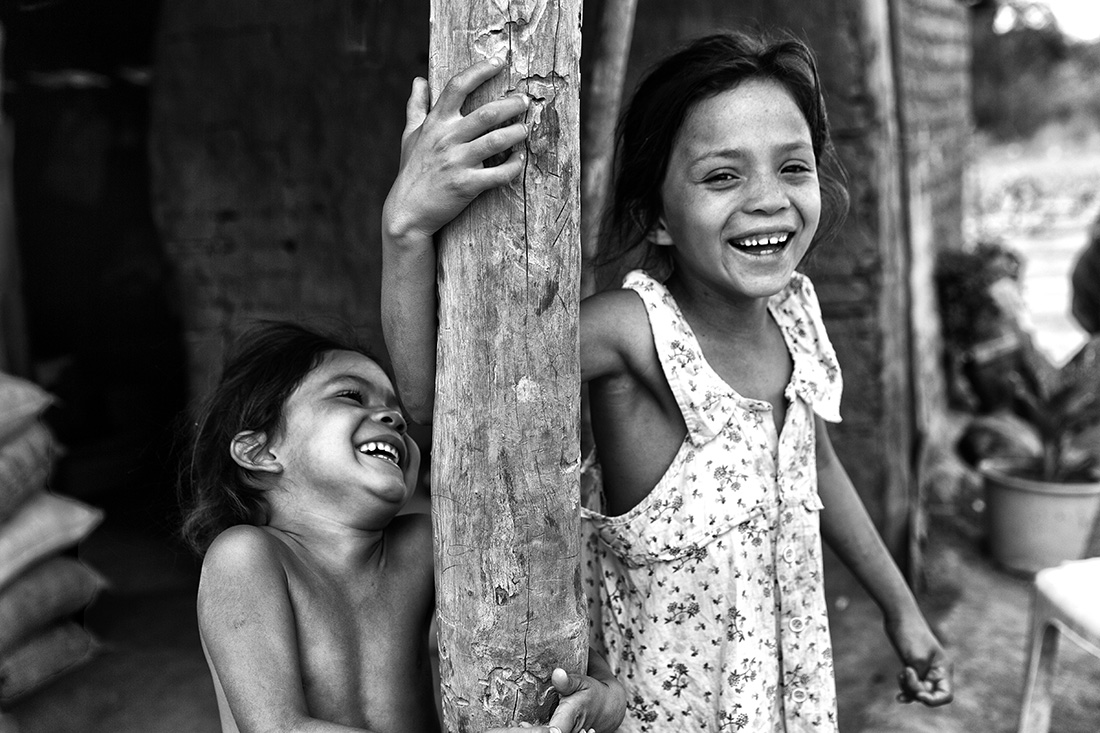 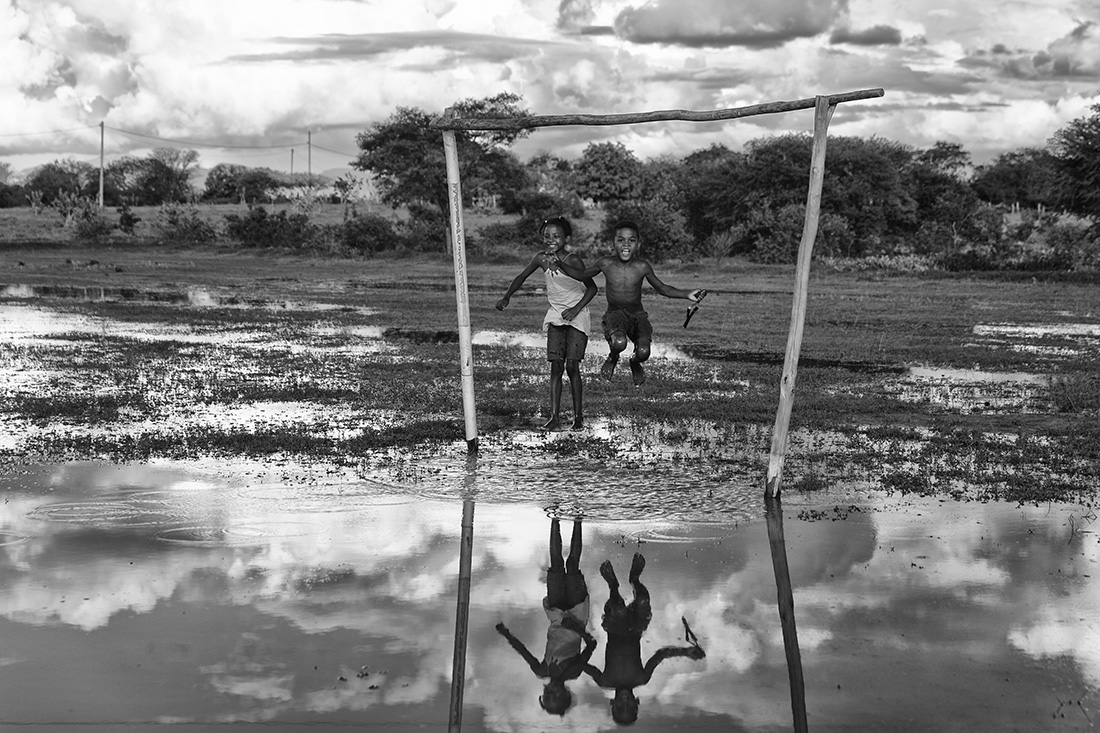 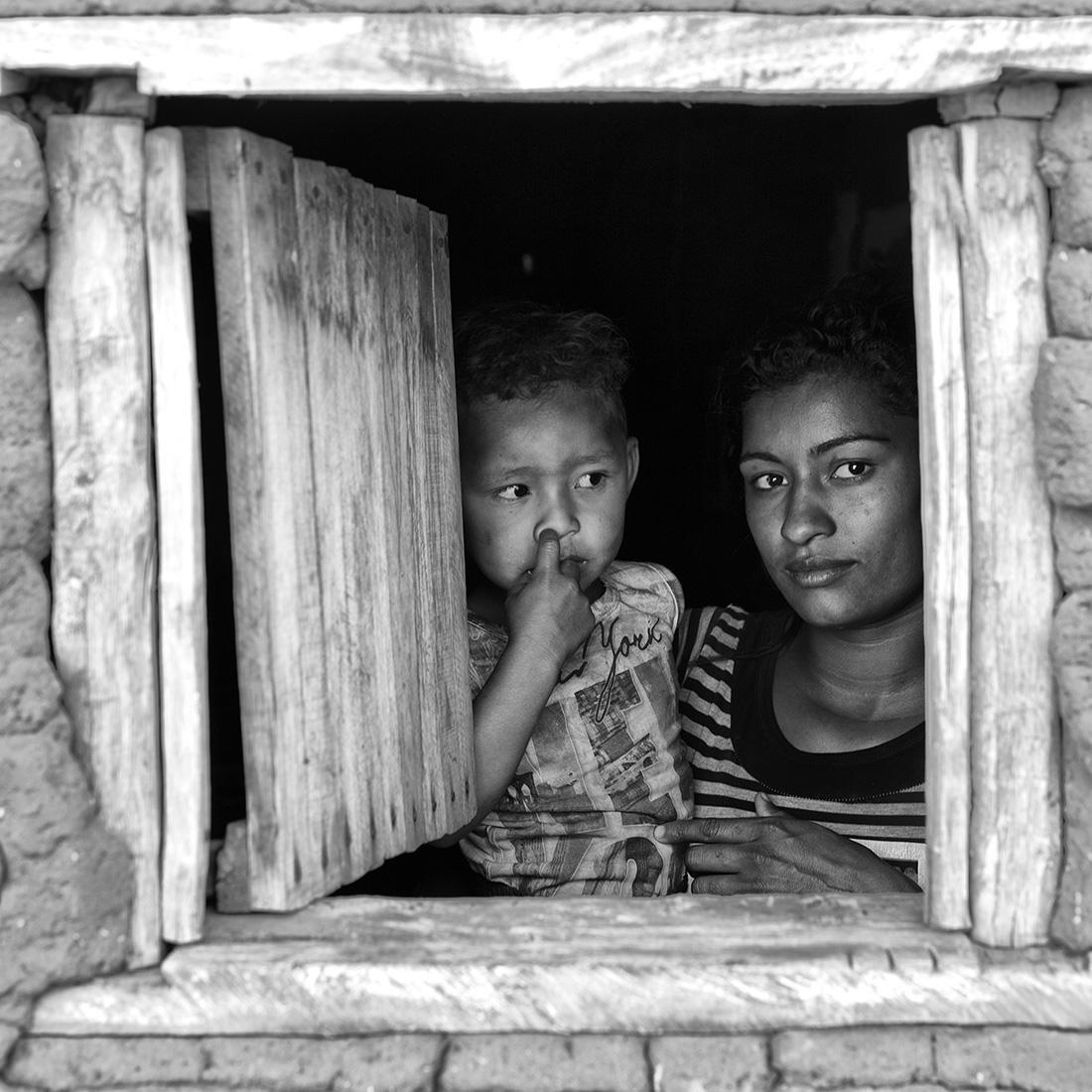 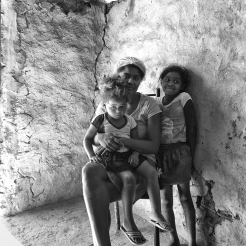 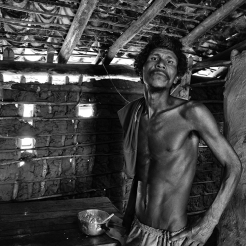 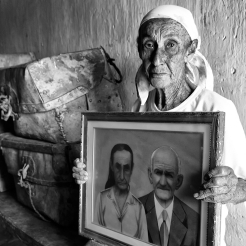 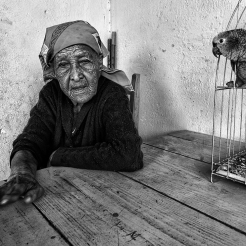 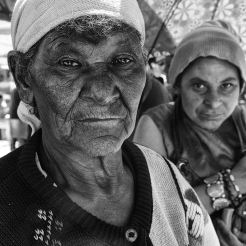 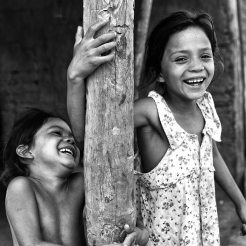 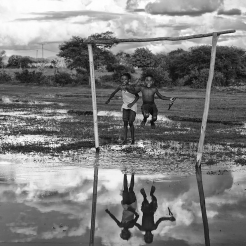 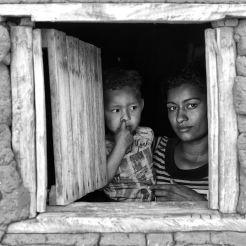 The "Traditional Peoples of Cerrado" is a personal project that aims to register the people and daily life of the several traditional peoples that inhabit the Cerrado, a vast savanna area in the Brazilian hinterland.

For those who do not know, traditional people are people who occupy a region historically and have their habits, traditions and beliefs transmitted orally, from generation to generation. Some of them, like the quilombolas (relatives of ancient runaway slaves) and indigenous natives, have occupied the region for hundreds of years.

And just like the Cerrado, these communities are also being threatened in the maintenance of their historical cultural attributes. As the land occupation by large farms and agricultural enterprises advances, these people are being oucasted from the areas of their traditional settlements.