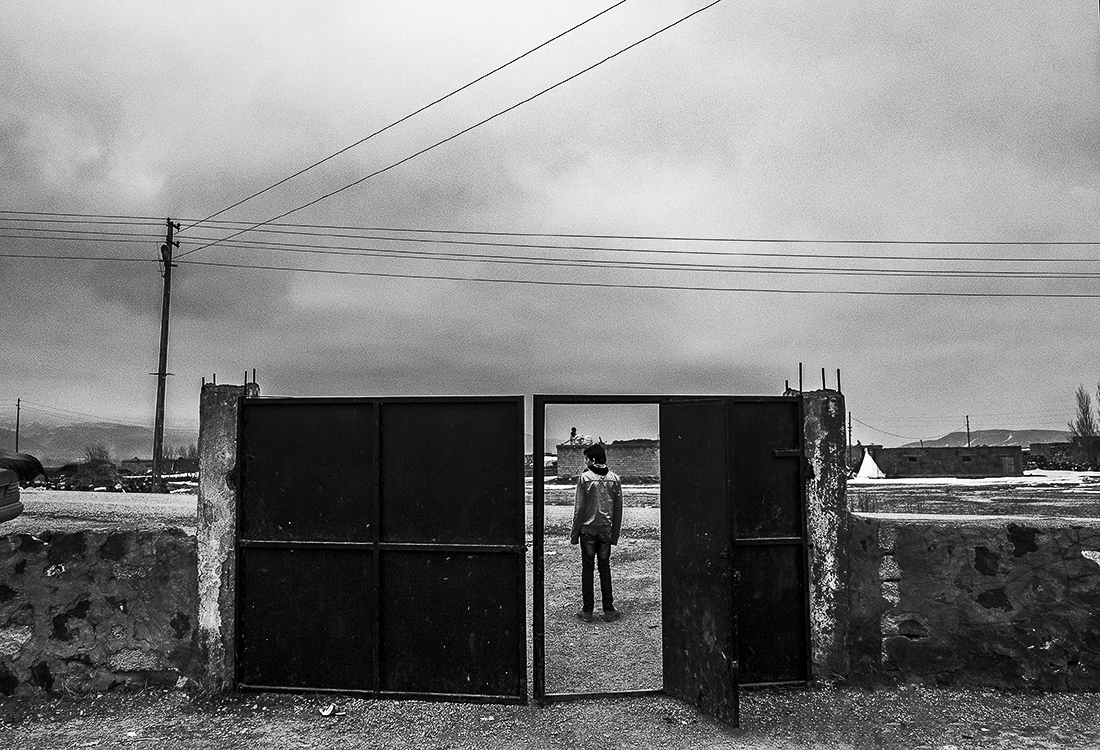 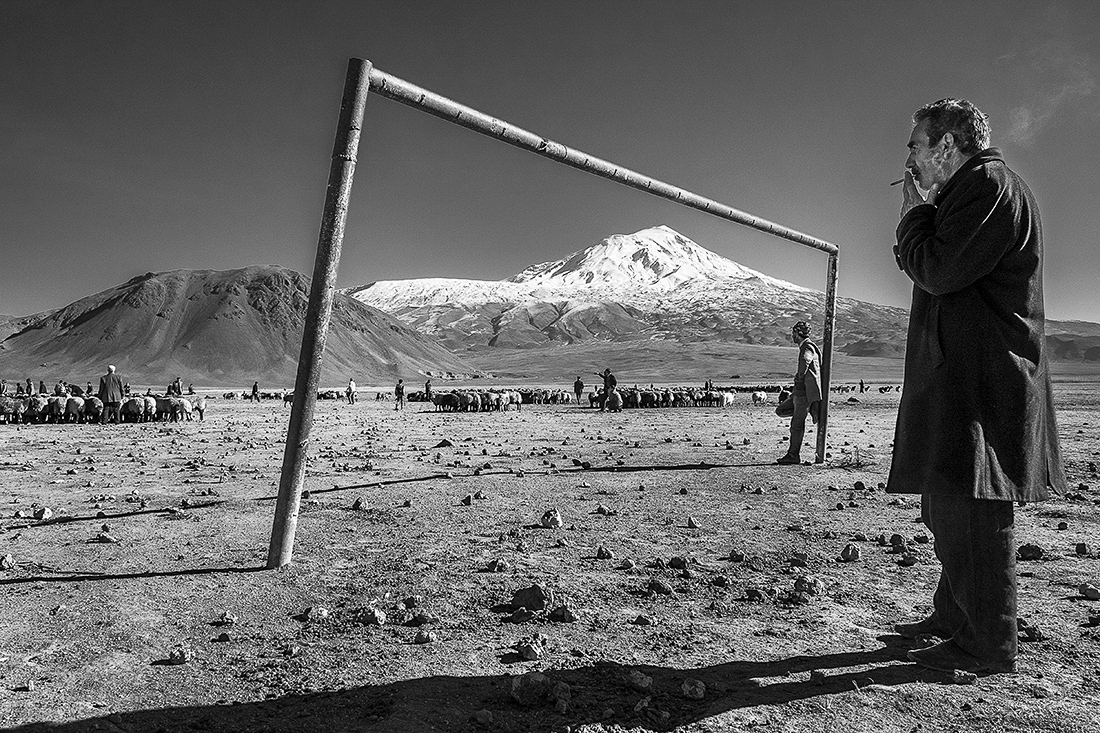 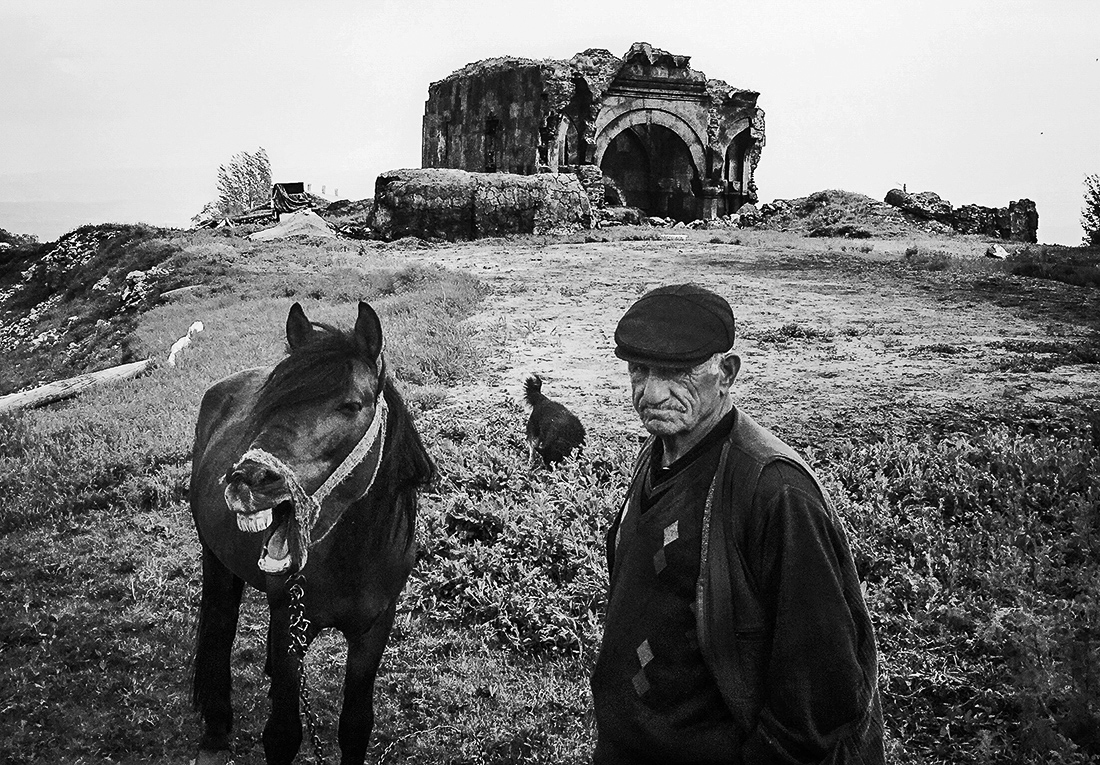 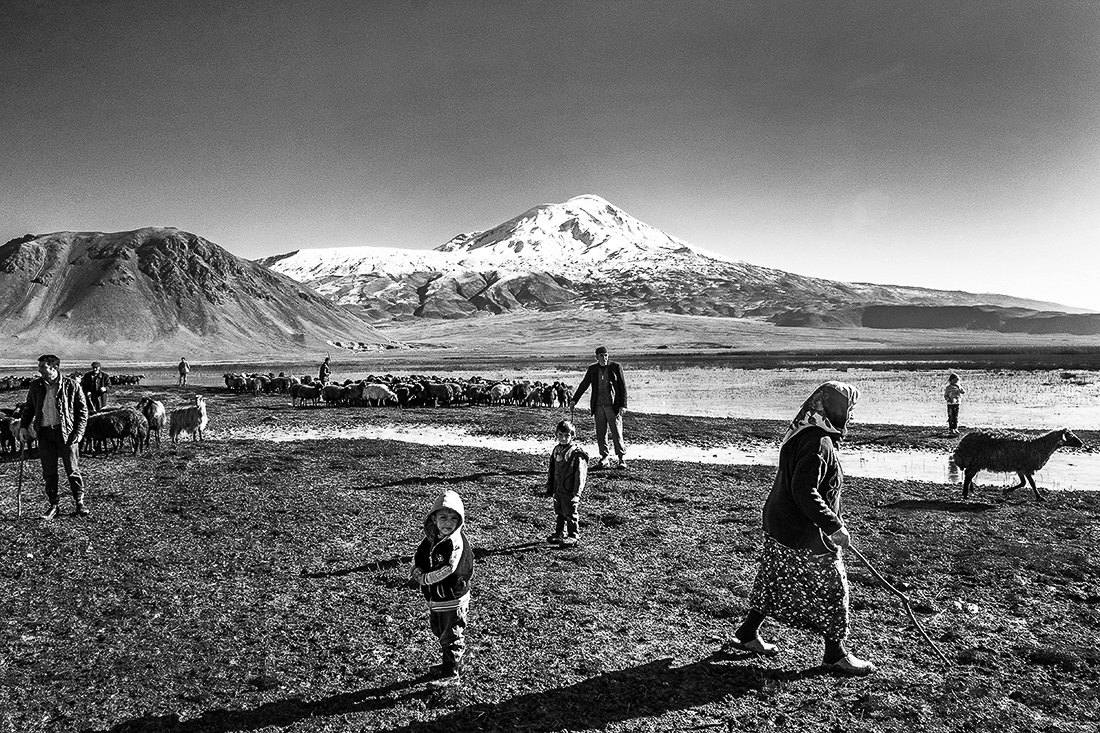 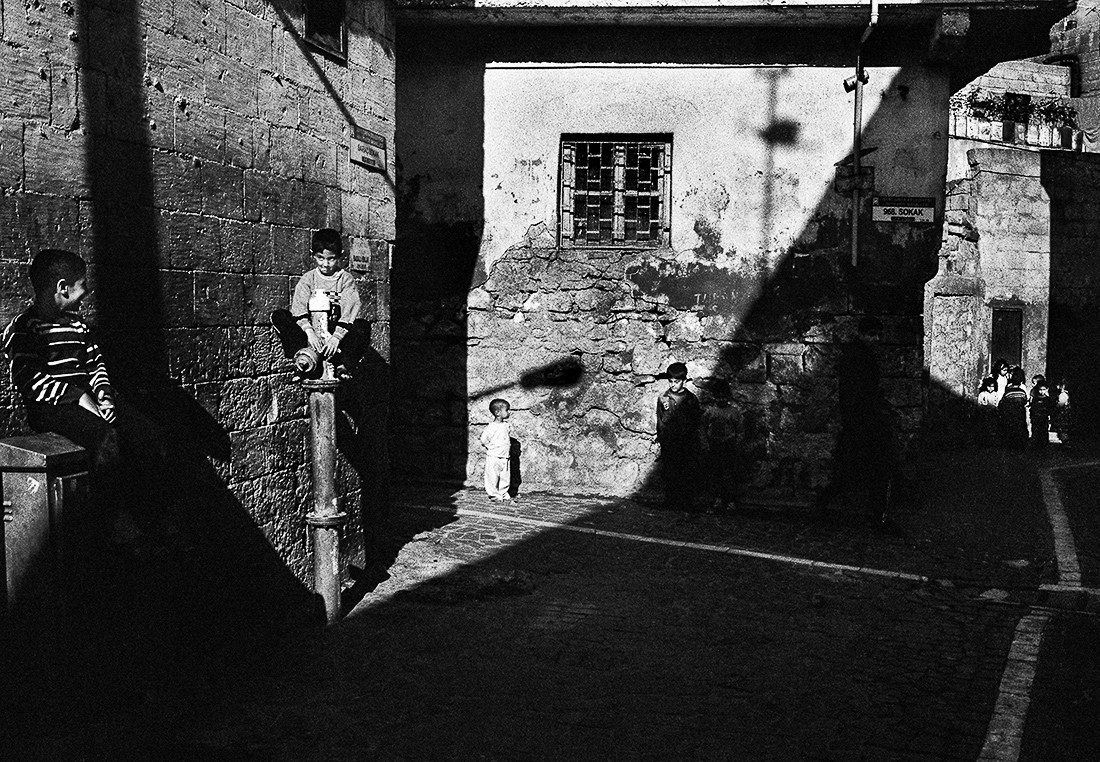 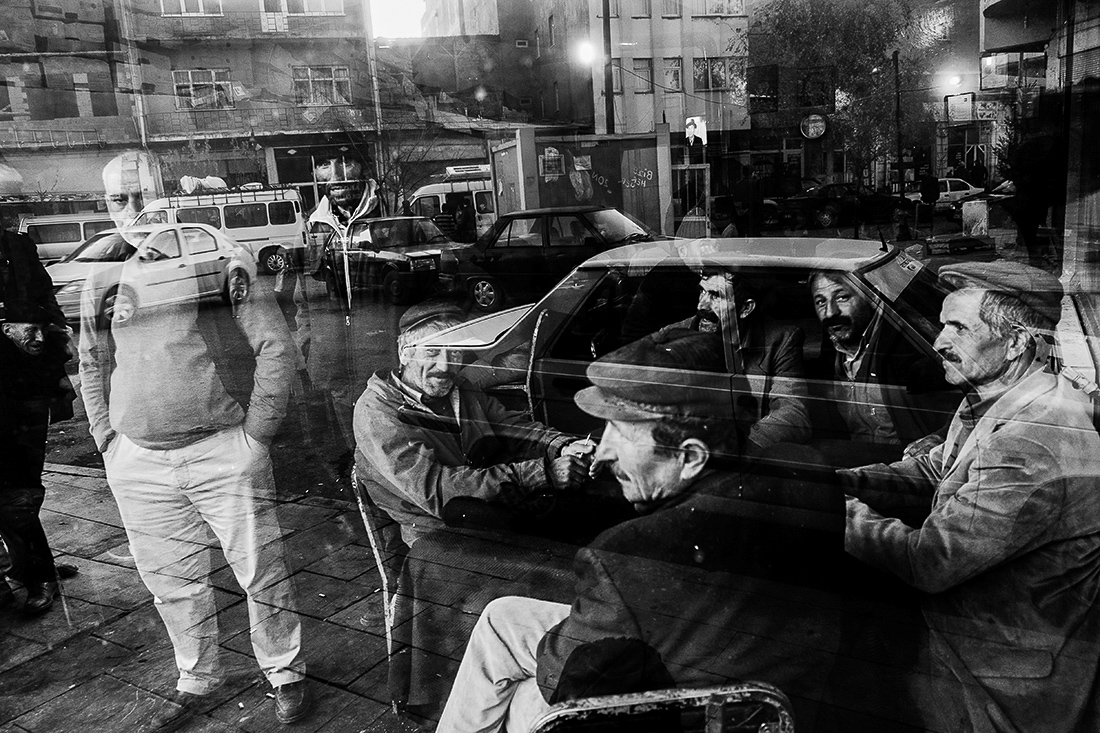 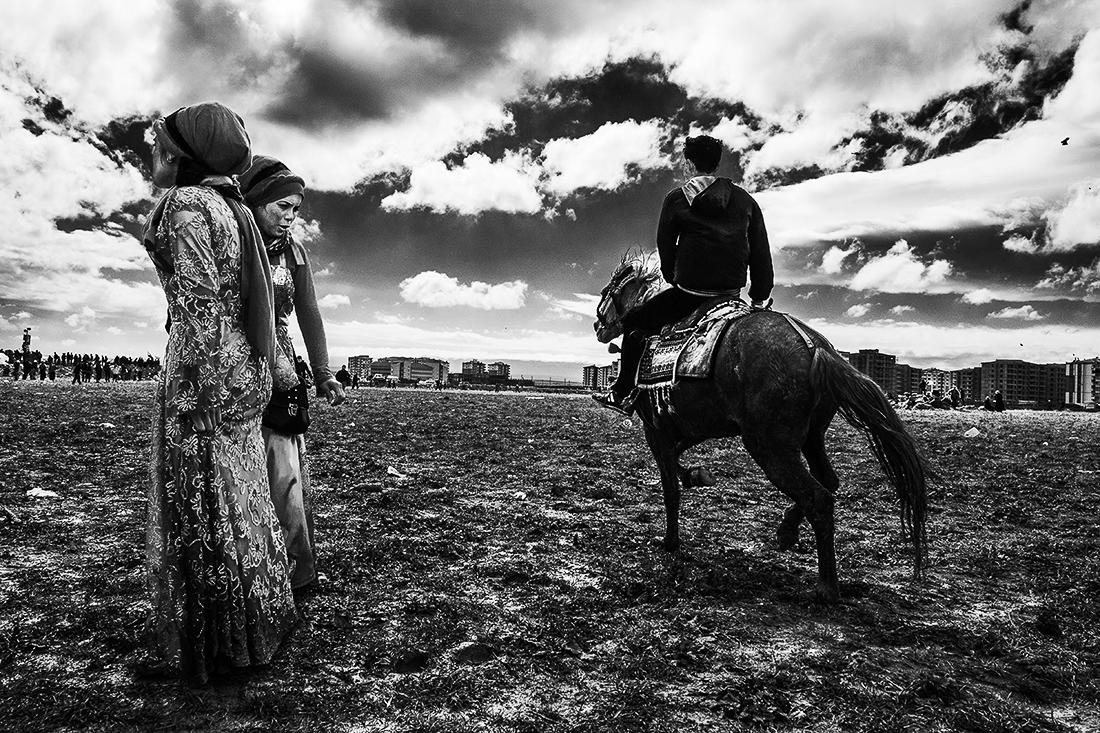 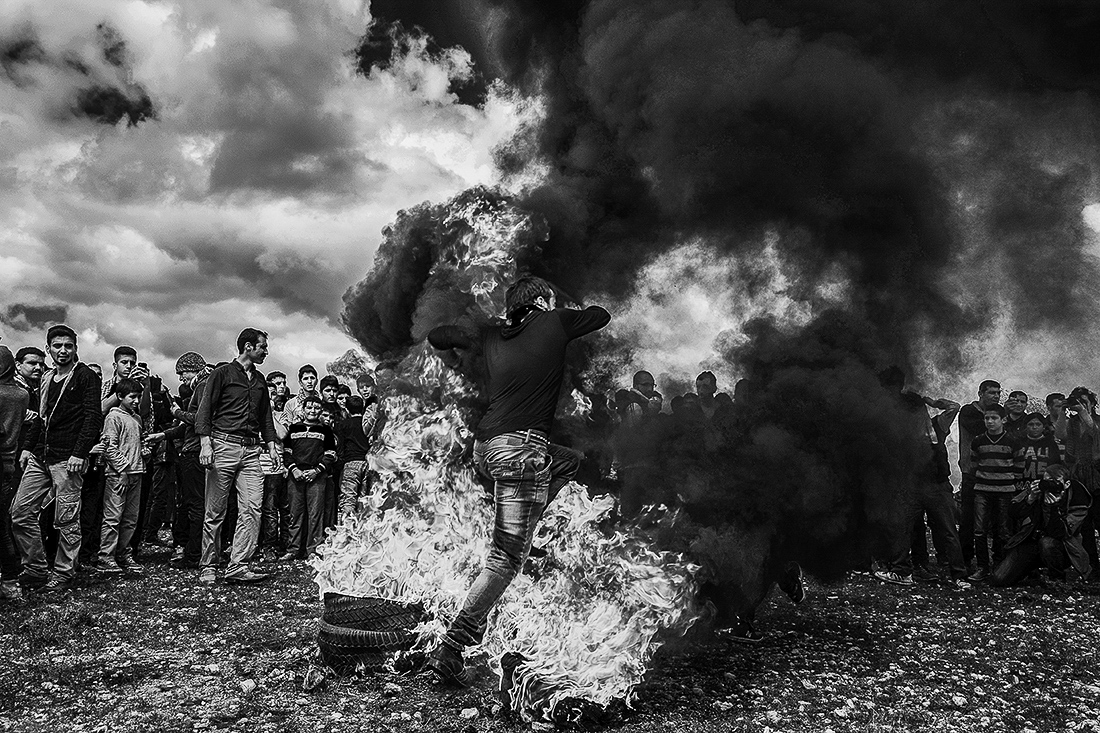 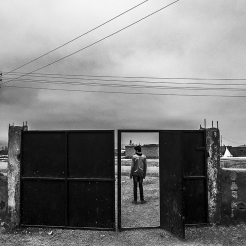 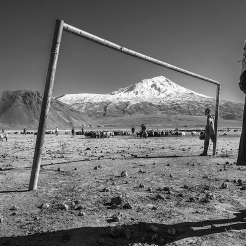 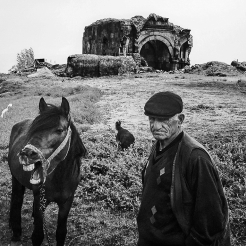 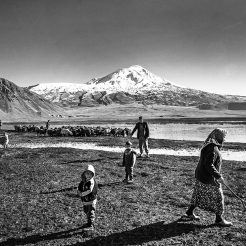 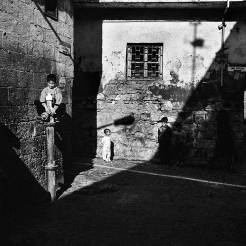 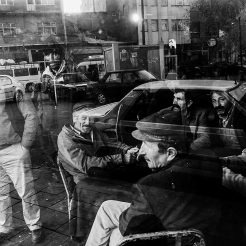 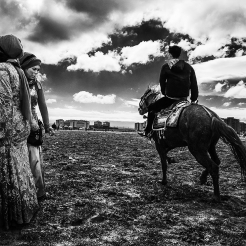 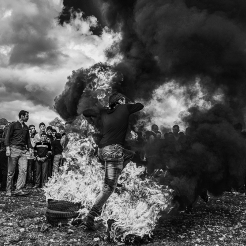 I was born and raised in a village near the city of Urfa. For us, Kurdish was the language used for communicating, until I went to school. The beginning of my education marked a point that changed my primary language from the language we spoke at home and in my community to the language we spoke in school. It was forbidden to speak Kurdish in schools, so, we were taught in Turkish. Suddenly, I had to learn and receive education through this new language.
We were like ghosts in Turkey. I learned that we were not only in Turkey, but lived in four countries--united but without a name—divided between Iraq, Iran, Syria and Turkey.
I began to explore the Kurdish areas through photography, examining our culture and daily life. Beginning in Turkey with hopes to complete the series in the other three countries. The photos you will see here are the first part of the project, taken in Turkey-Kurdistan.
In Turkey, there are about 18 million Kurds. For a long time, it was forbidden to speak Kurdish or to use Kurdish names for our children. This changed about five years ago, but still, we can’t use our language in schools. Impacted by these experiences, I have titled my photography project, “Shadows of Kurdistan”. We live in this region, but live without the capacity to explain our culture in our language.
In this photography project, I wanted to have images from our daily life--in cities and in villages--and to show my peoples’ vibrant culture. History of humanity flows and is archived in many ways. My way is to depict the Kurdish culture with photographs. Archiving the culture and geography that I am a part of, and combining four pieces of Kurdistan with a book.


b. 1978, Mesopotamia
Murat Yazar’s photography questions whether imposed borders or boundaries are the mark of our humanity. His photographic projects seek to bring people together, with details and differences celebrated in a single book or exhibition room. Murat is a Kurdish photographer from Eastern Turkey. He has created photo projects in his home country and in the Middle East, Armenia, Georgia, and Europe. Murat crossed Anatolia into Georgia by walking 1200 km as part of the Out of Eden project.

Exhibitions include:
-Zoom Photo Festival Saguenay
-Qerejdağ and The Alevis at the Paris Kurdish İnstitute
-The Faces of Mesopotamia in Gaziantep at the Kırkayak Cultural Center and in Berlin at Sprachenatelier
-The Refugees and A walk through Anatolia in the BarrObjektif Festival, France
-Shadows of Kurdistan, in Rome at the Viaggi Dell'Elefante, in Paris at the Kurdish İnstitute
-The Refugees in Barcelona at the Centre Cívic Can Basté