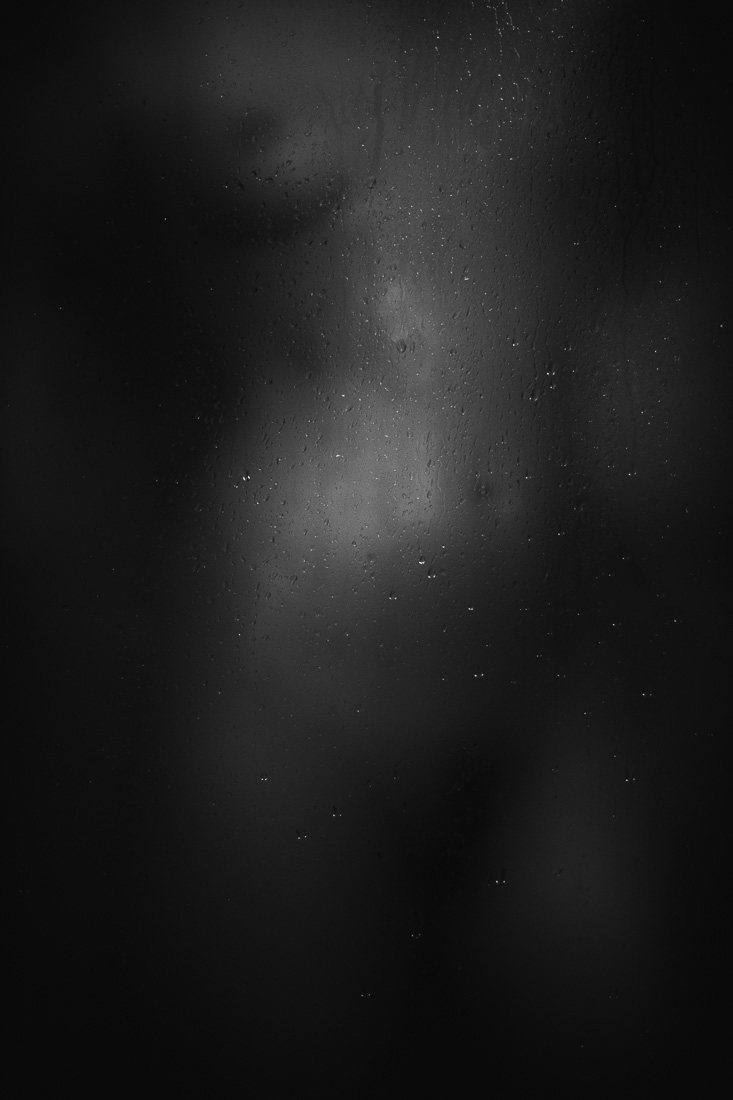 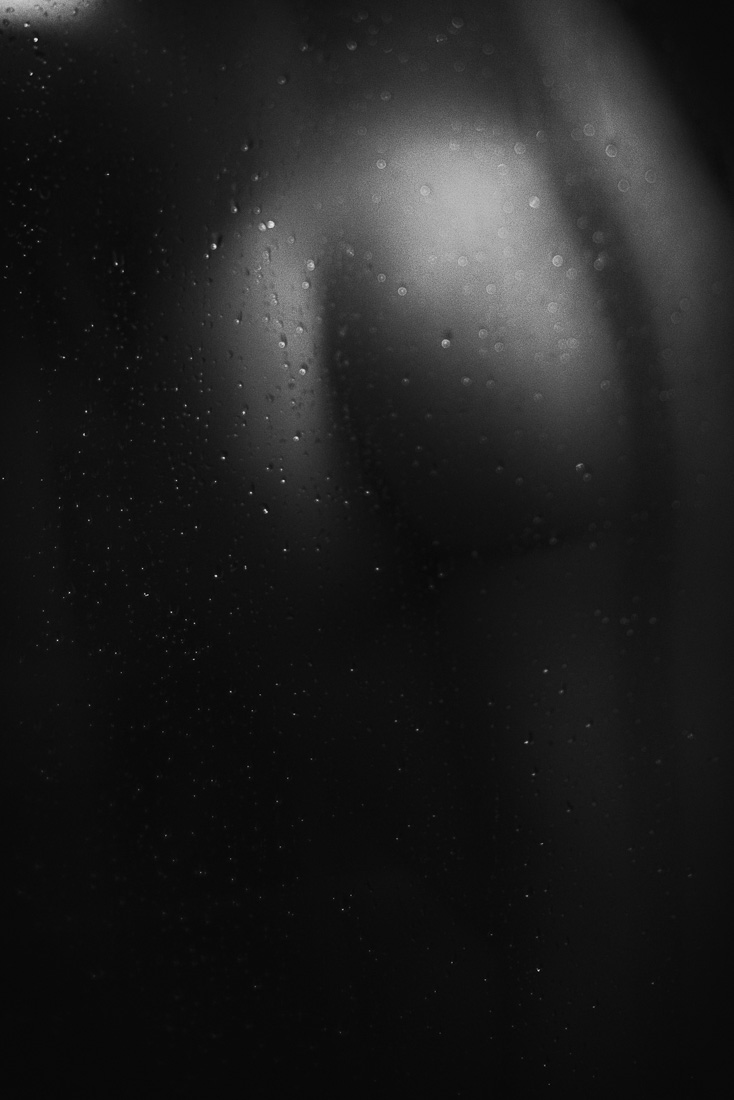 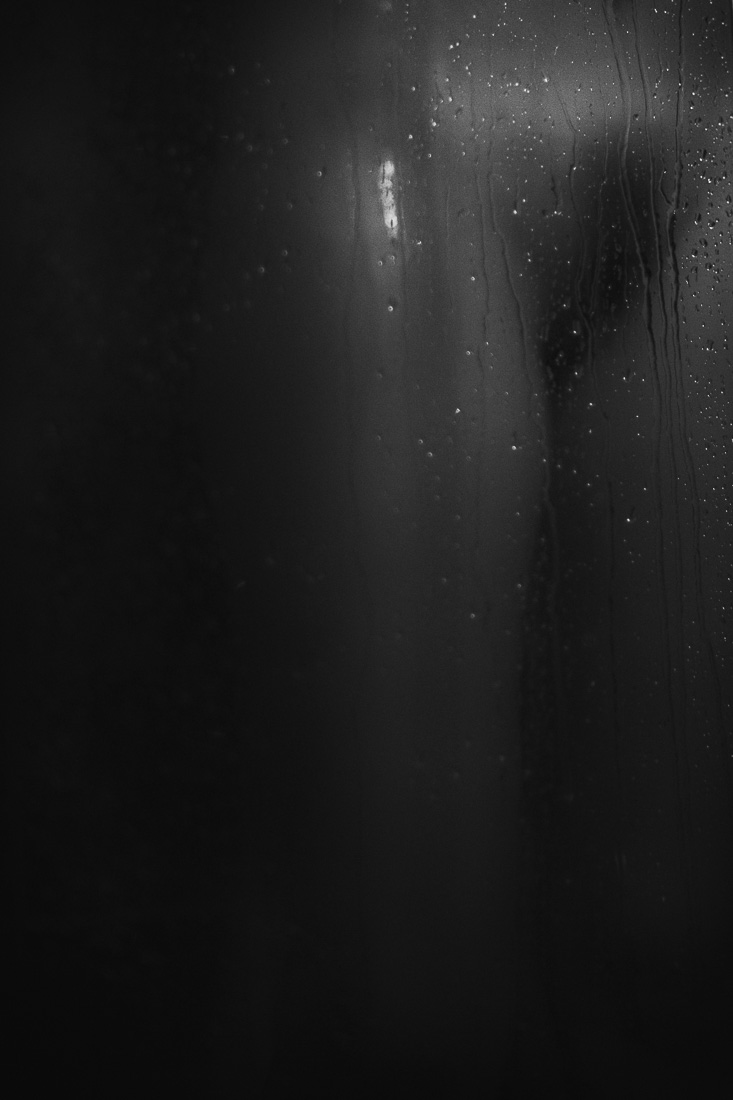 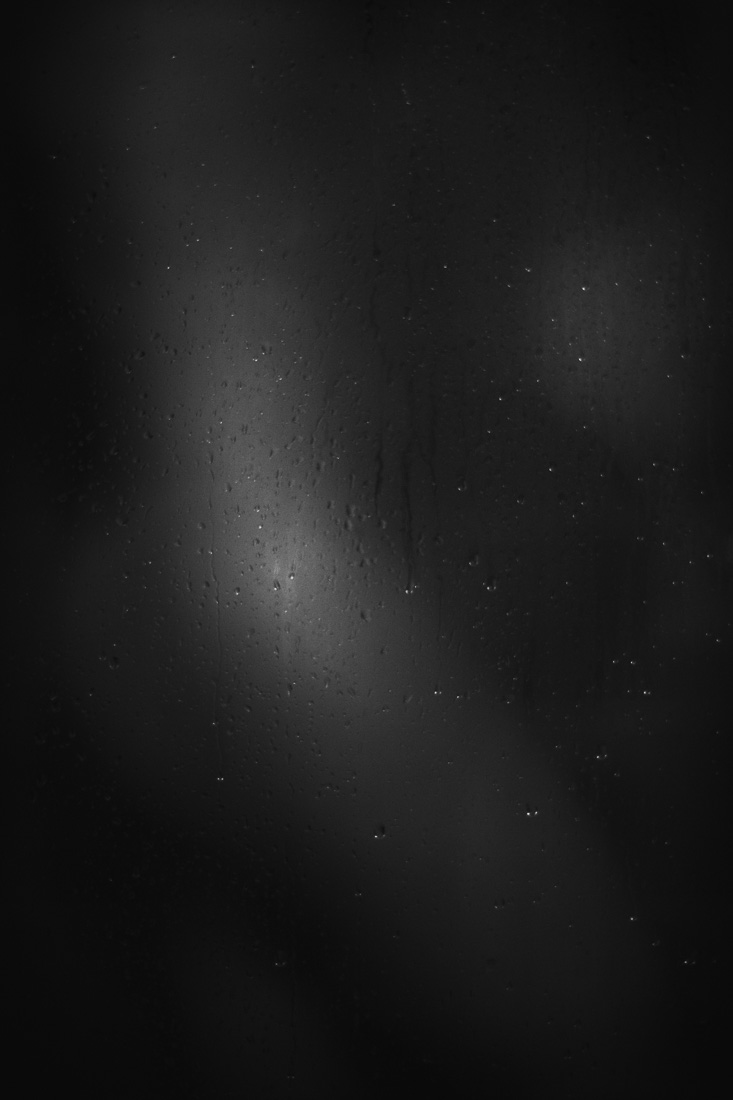 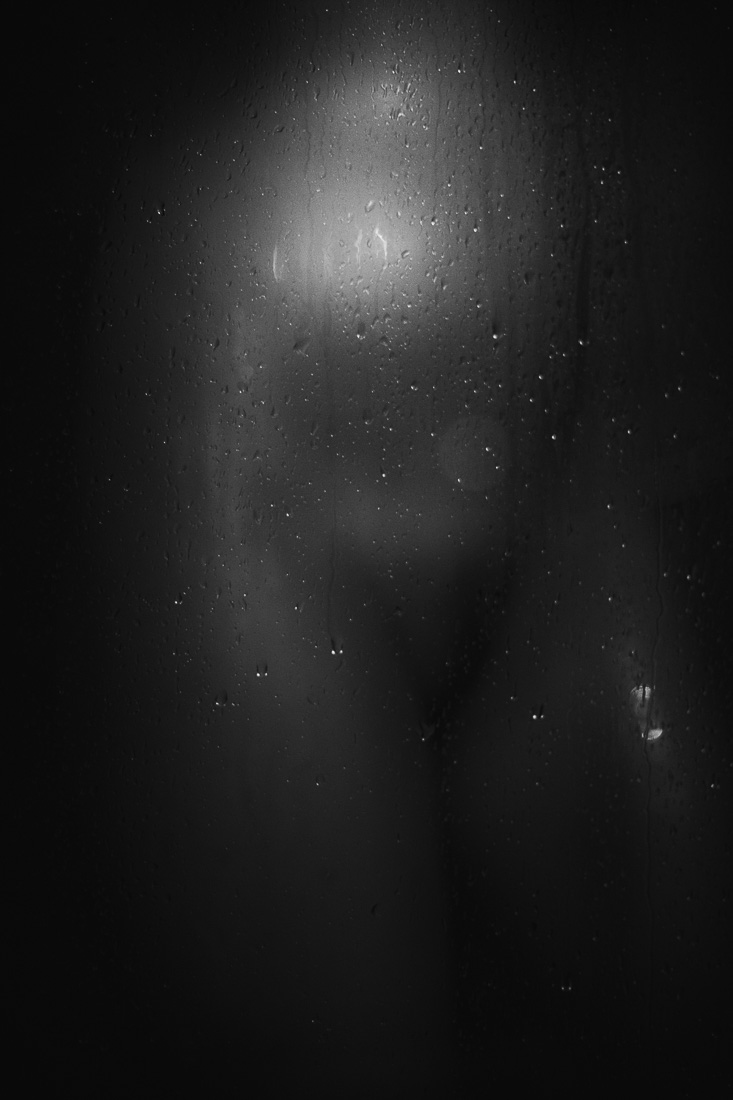 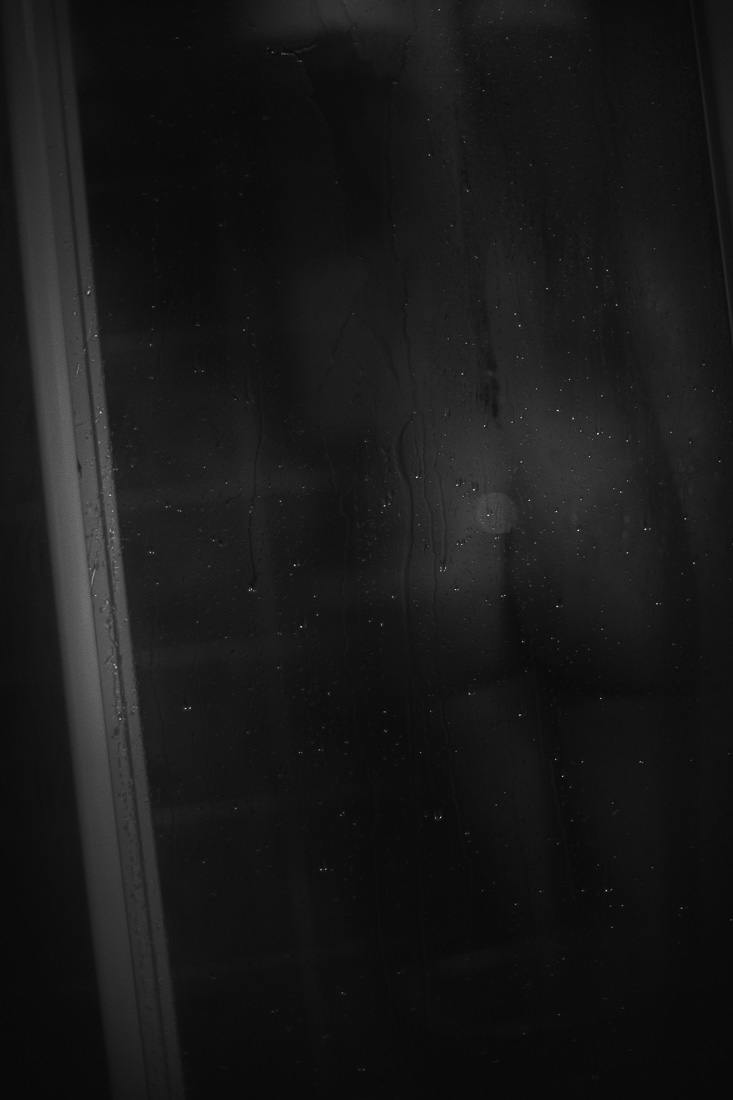 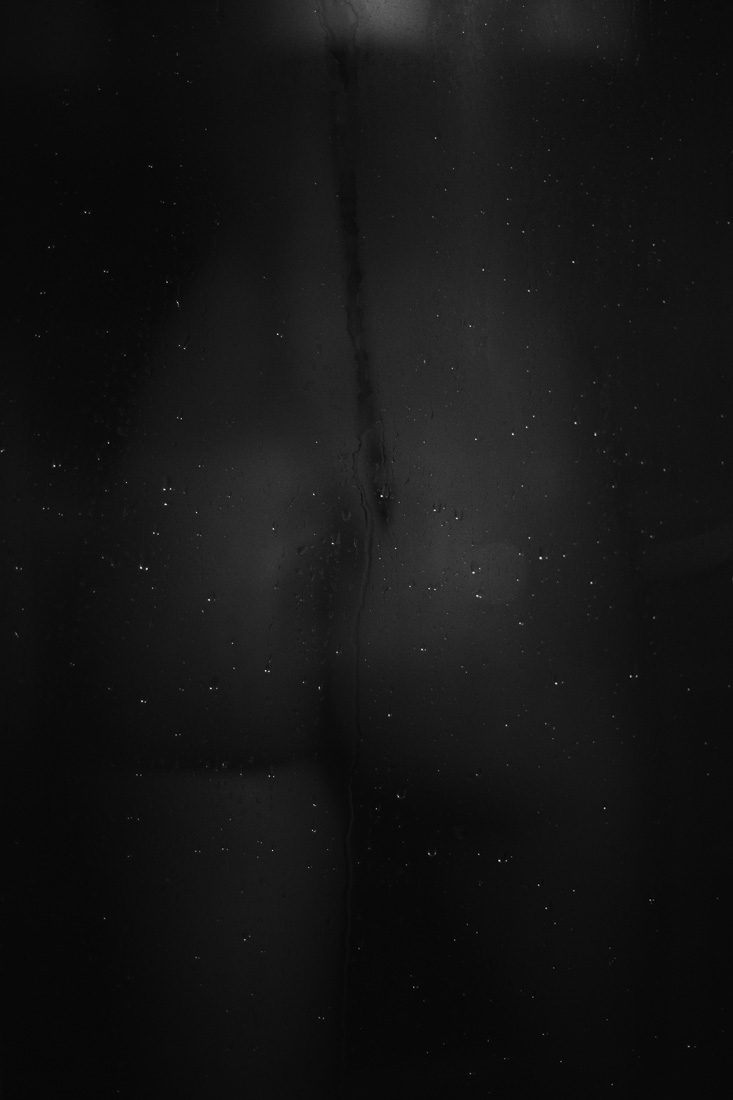 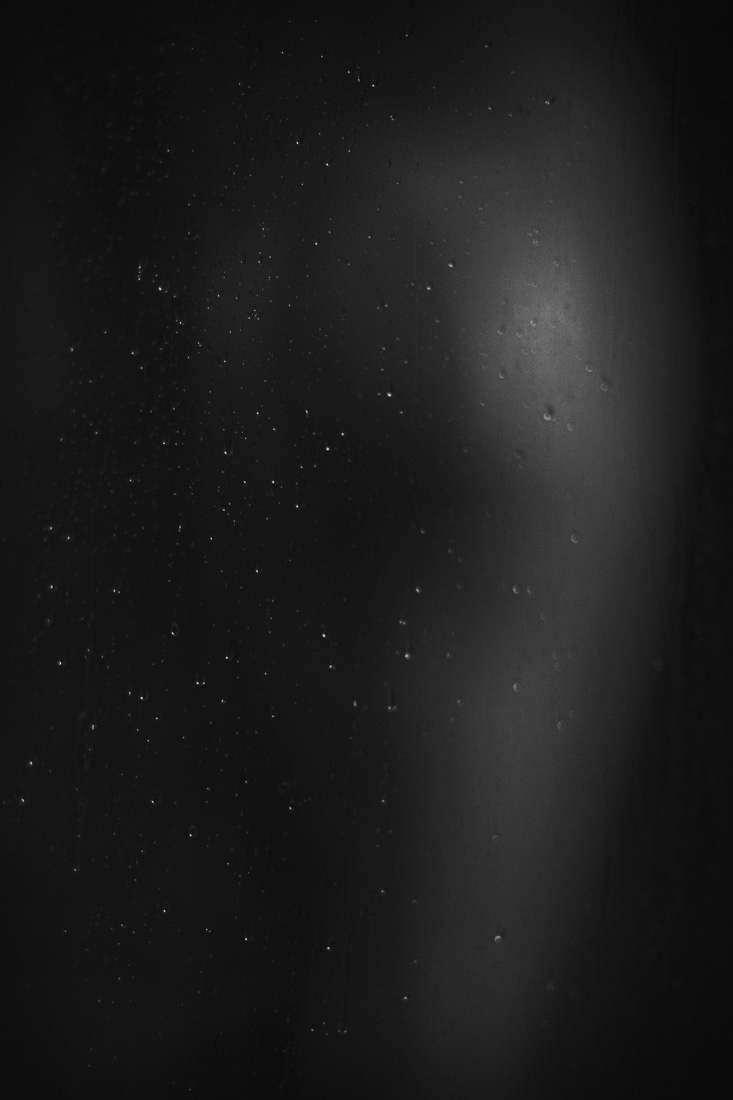 ..a journey between the everyday and the encounter with classical, ancient beauty:

The wet glass of the shower divides the dream from reality, but approaching and closing the horizon, the drops look like stars in which the classical divinity appears translucent. A living archetype, in full turmoil of the languages and communication of our time. For me it is a journey through totally real and tangible forms, which take us to an ancient and eternal place: the universe of absolutes, in the translation of our psyche that through images, presents us with the profound mystery of beauty.