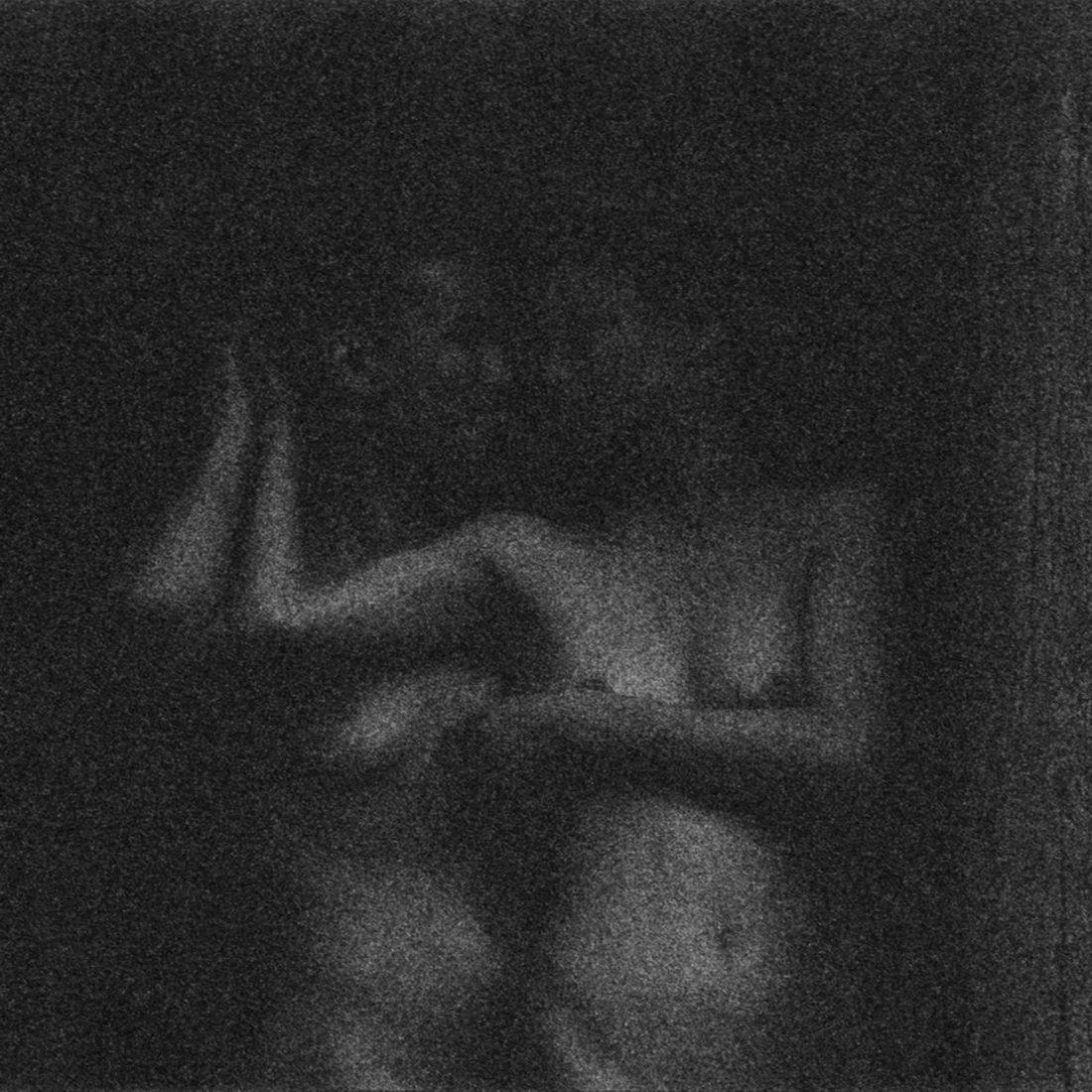 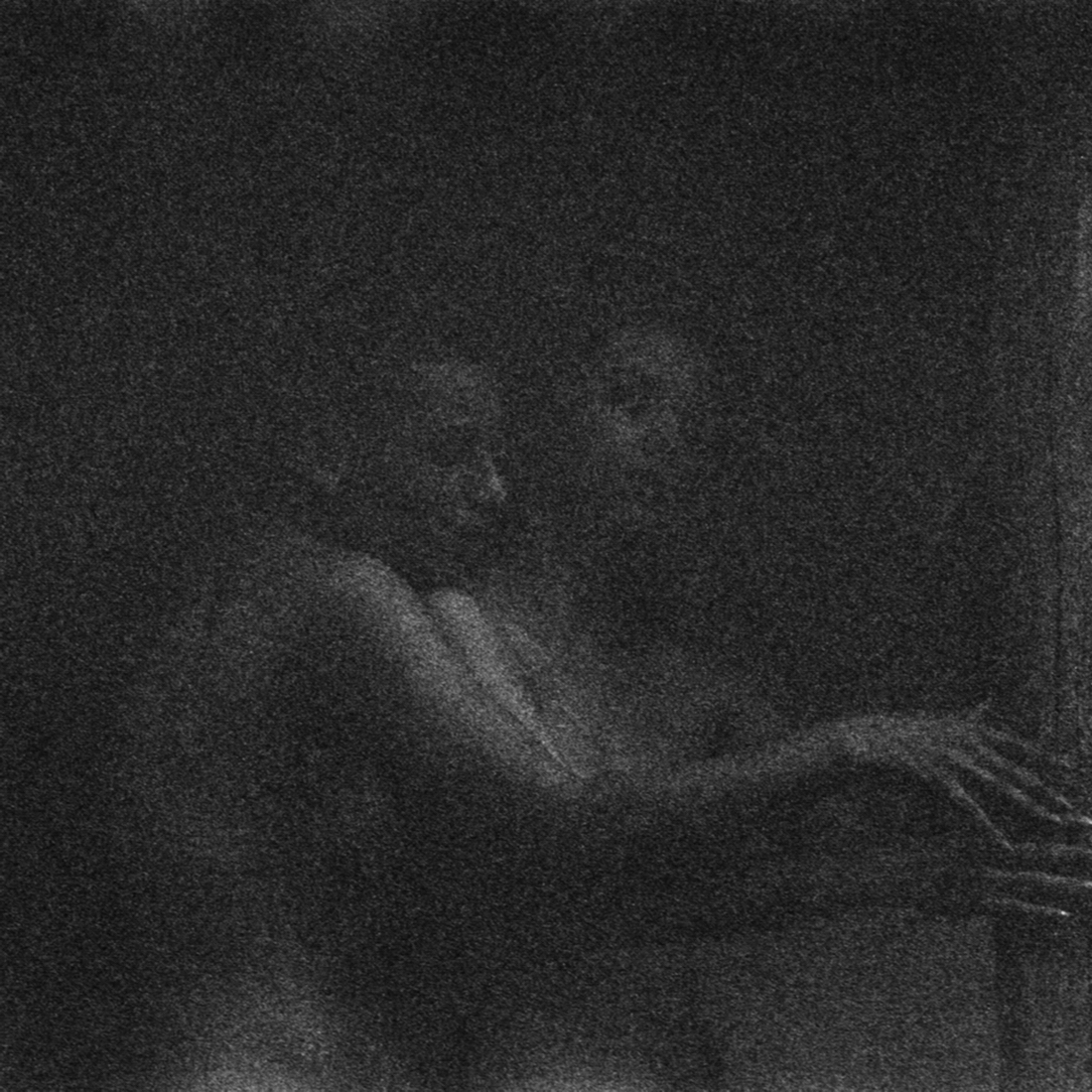 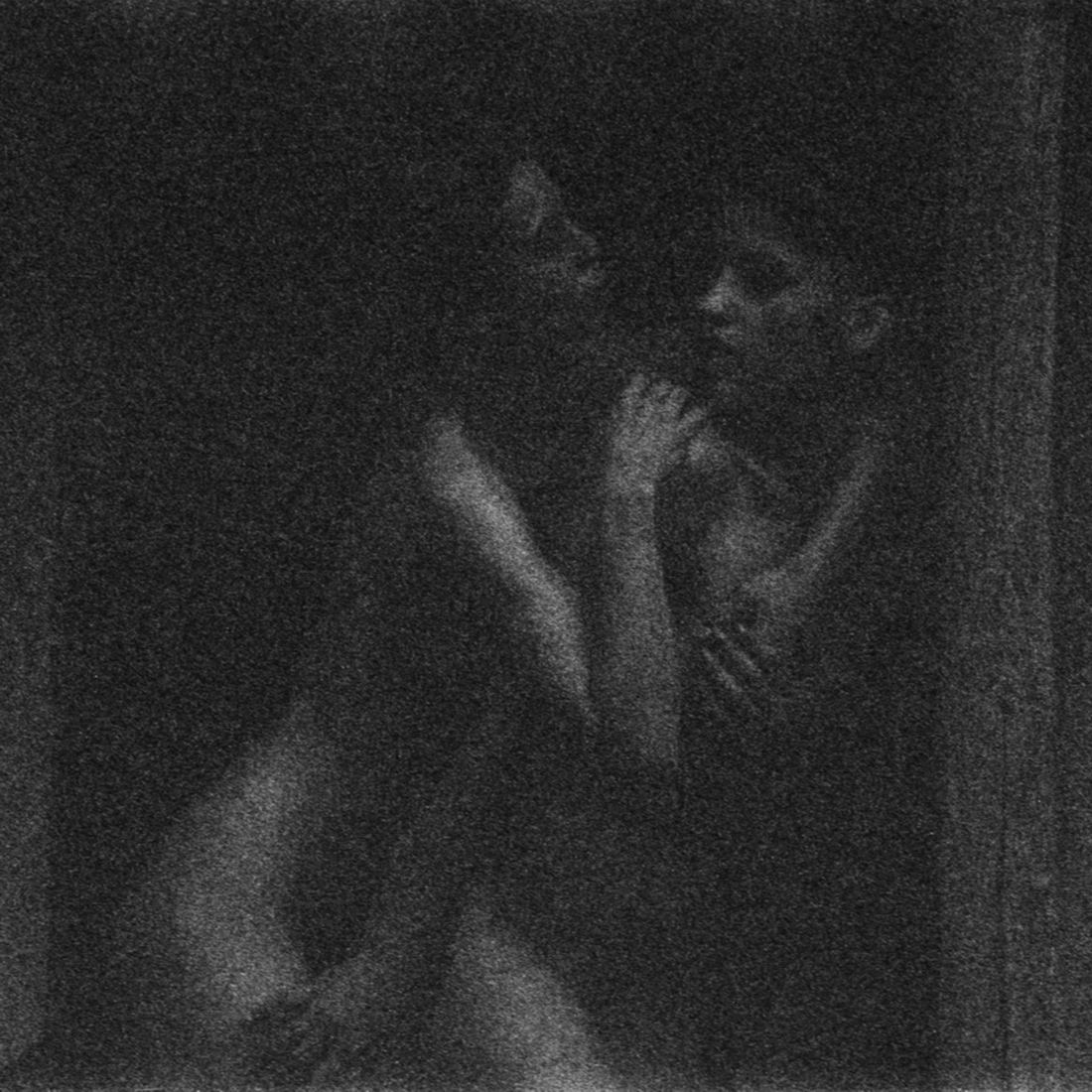 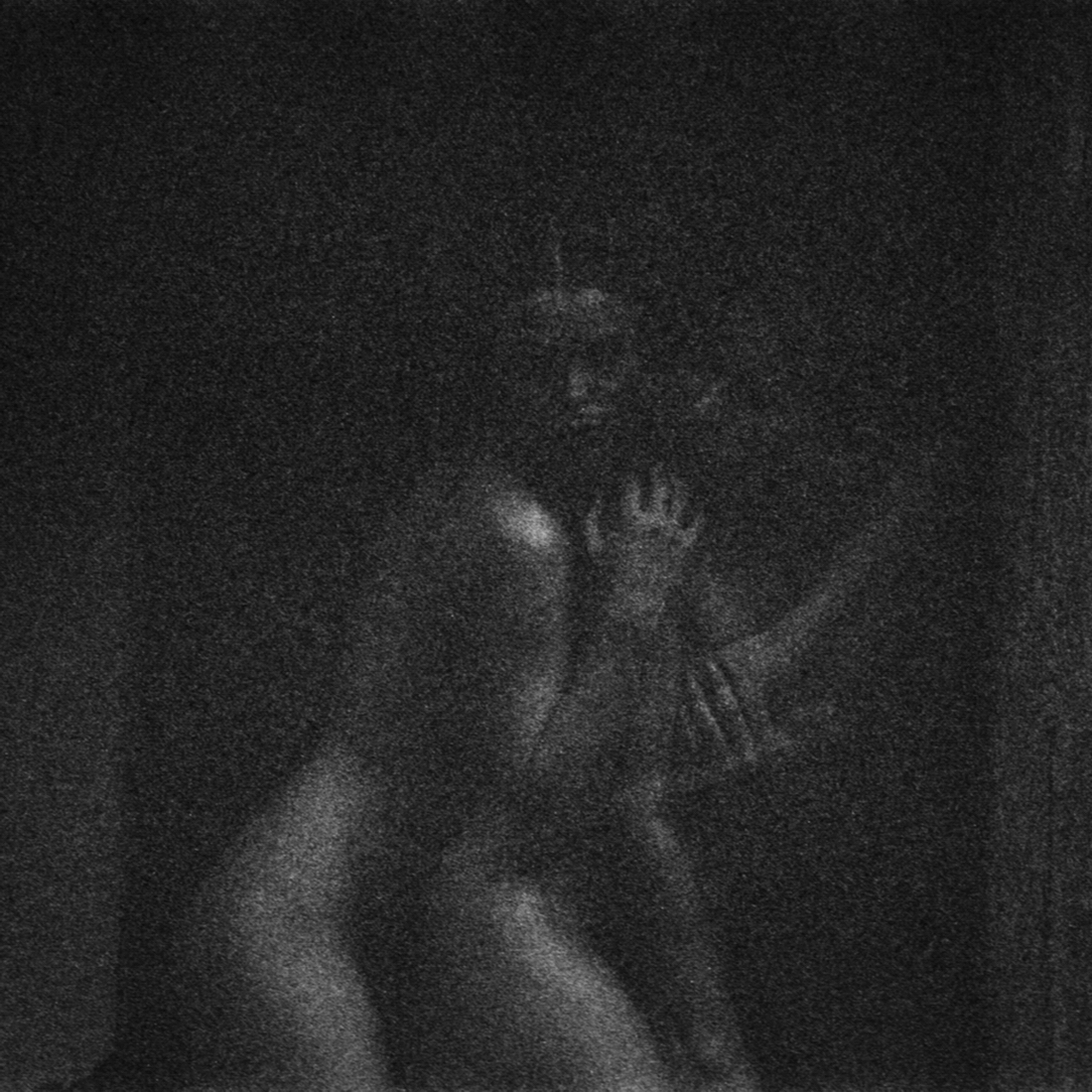 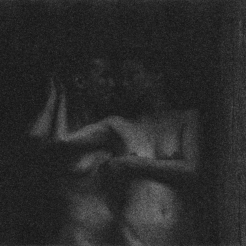 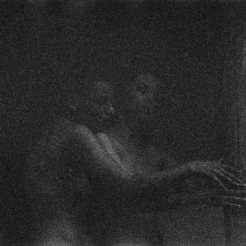 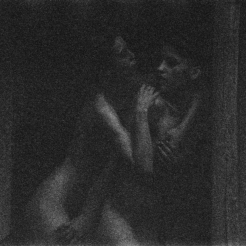 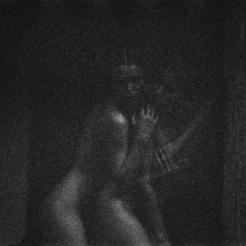 TITLE: Whisper me your wish

The series “Whisper me your wish” images, from “Lust” project, is oriented towards Psychoanalysis follow a deep line in understanding human anxieties, hopes or desires. Somewhere beyond the formal representation the character hides, beneath the excessive film granulation, a fantastic world of inner beauty revealed by the author through an extremely sensitive approach. The images presented from Lust series: "Whisper me your wish", "Hold Me Tight", "Touch me softly", "Hold me, kiss me, kill me".

prev
next
Close
1/8
Alexandru Crisan - Whisper me your wish