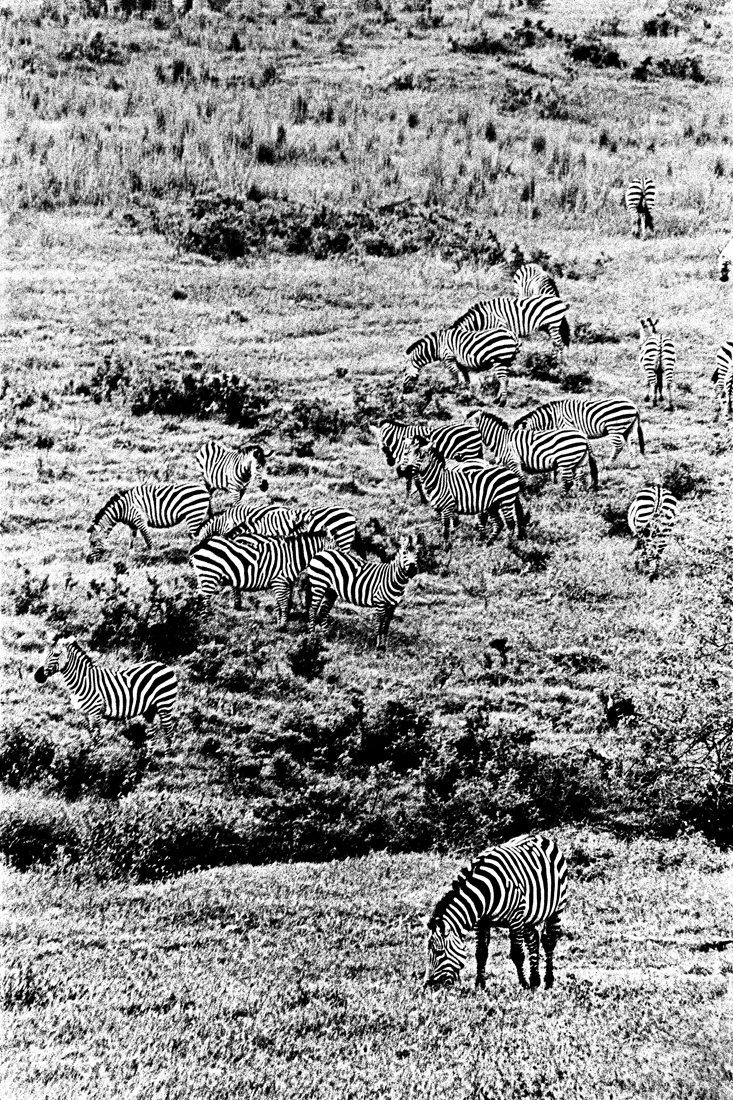 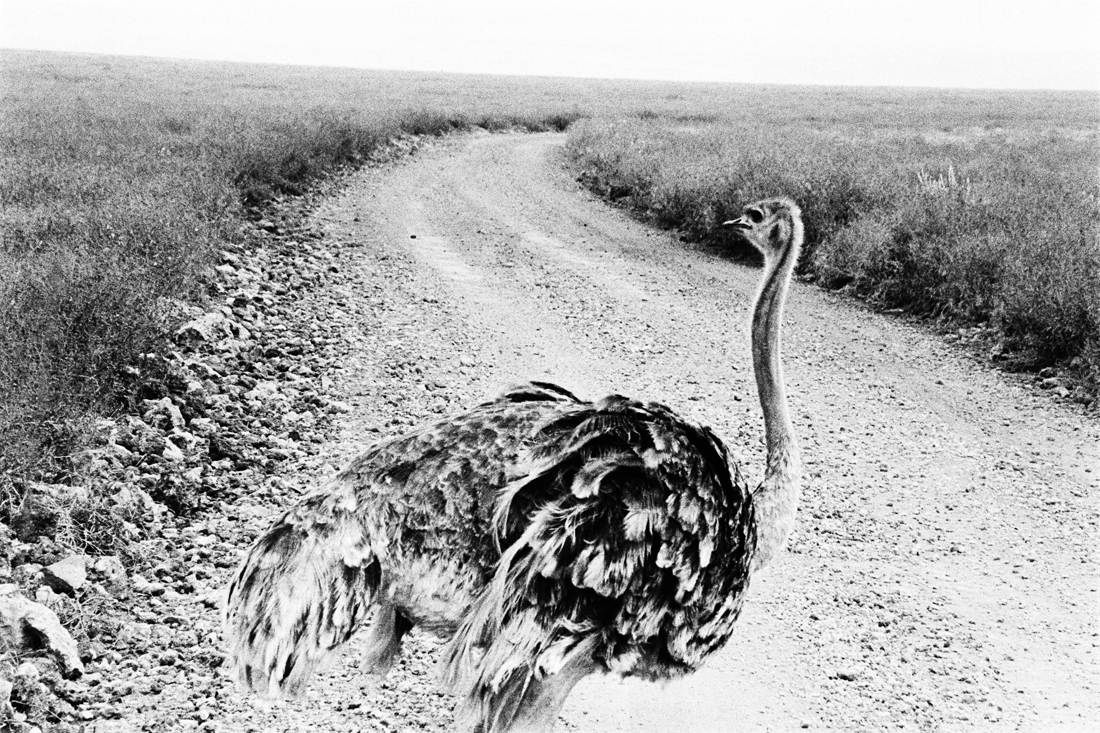 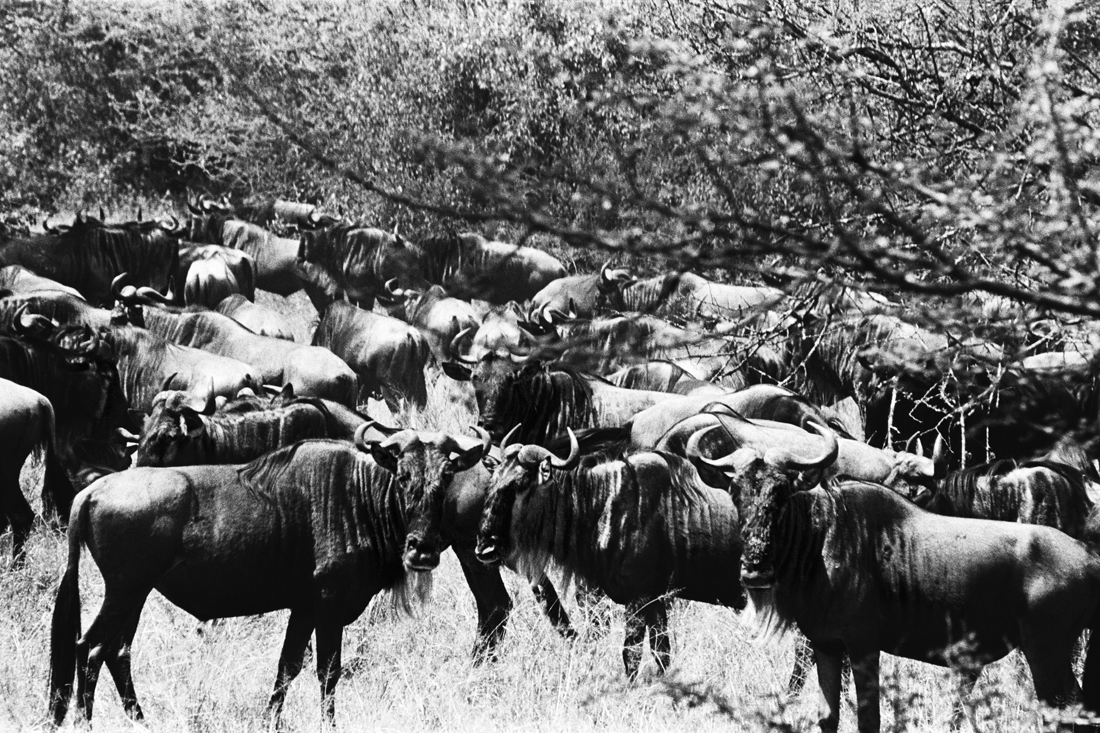 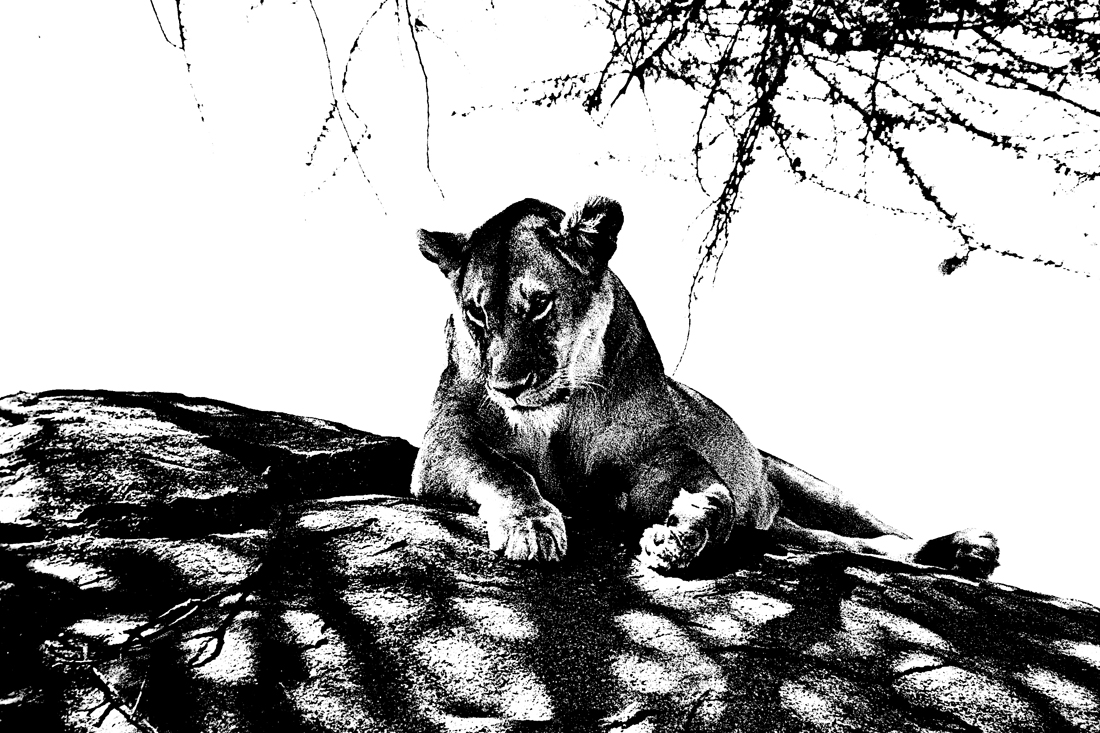 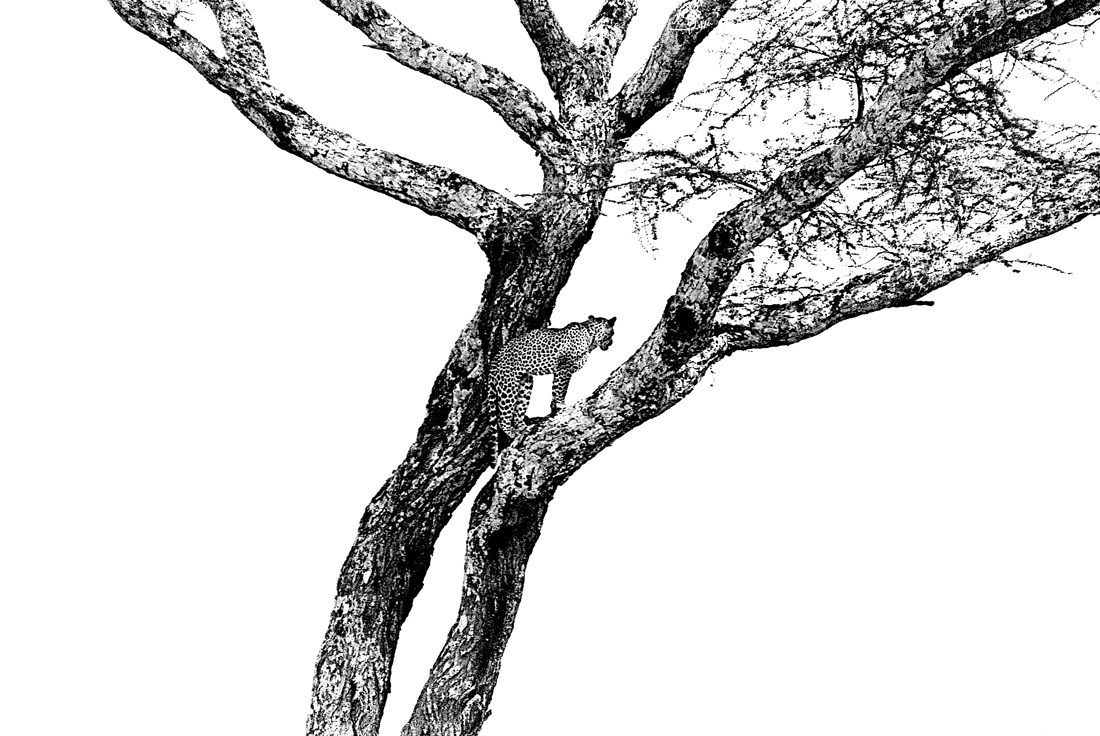 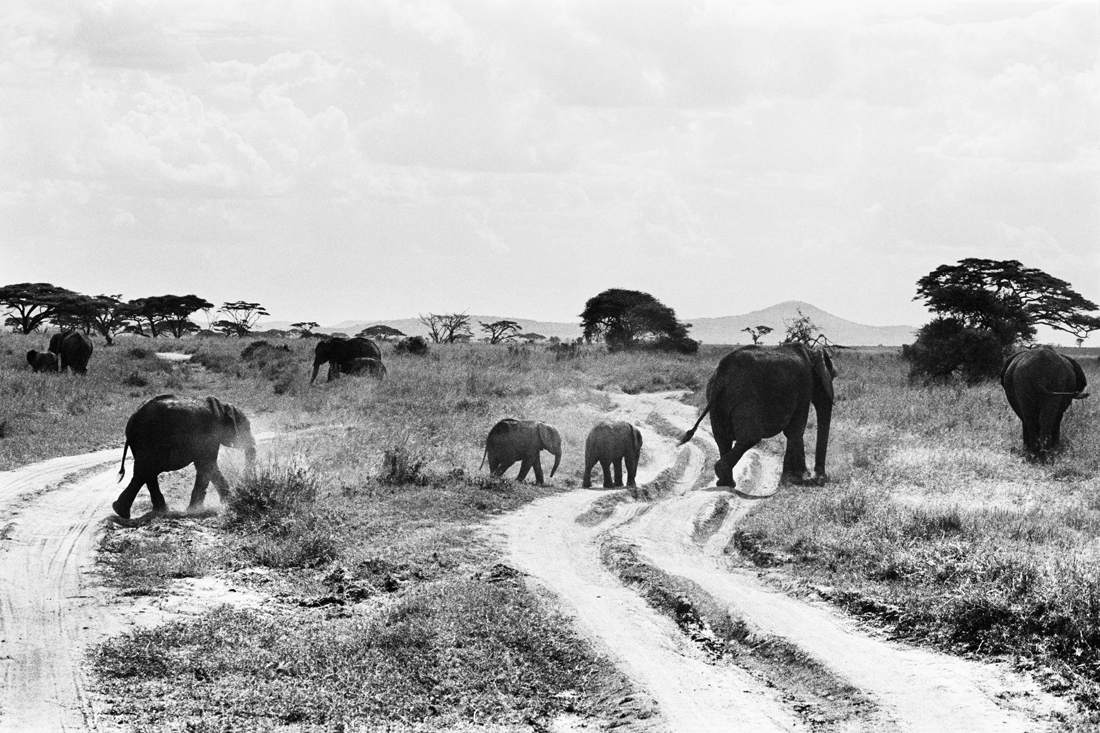 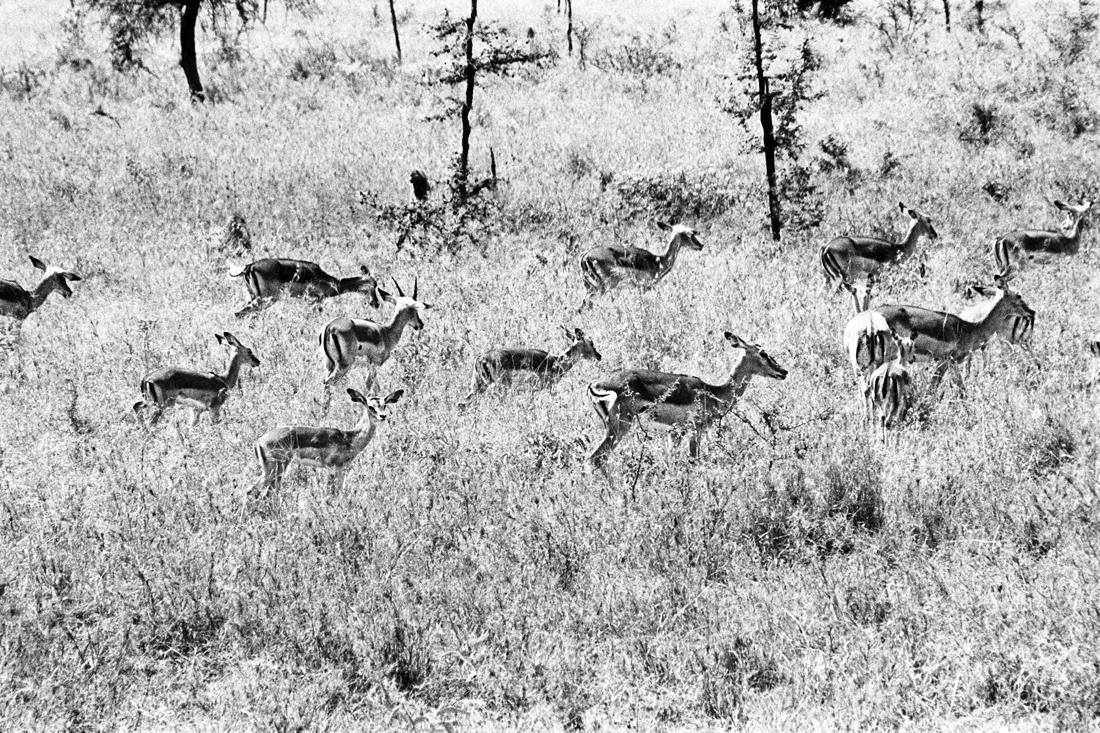 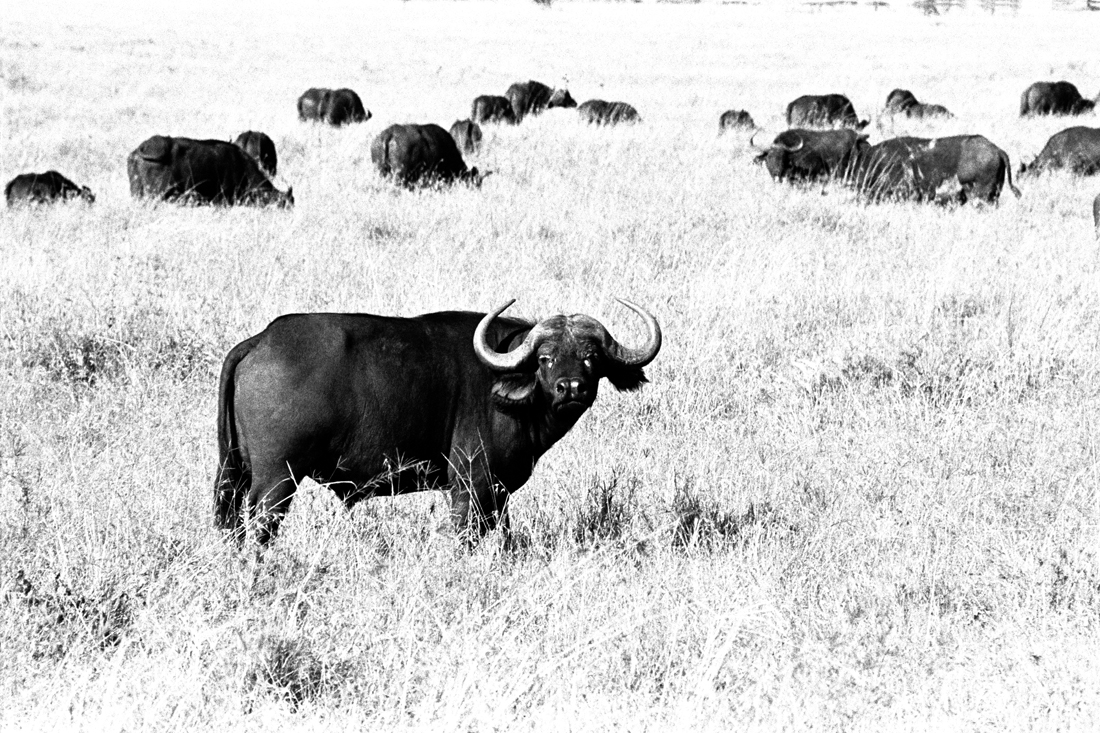 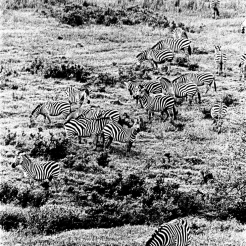 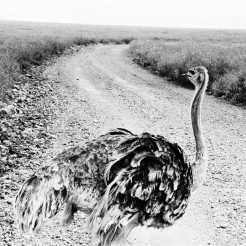 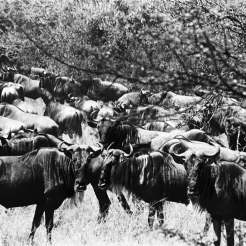 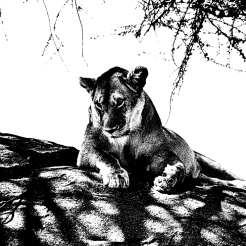 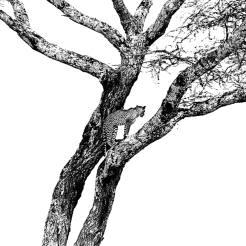 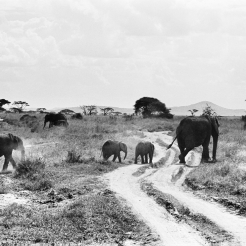 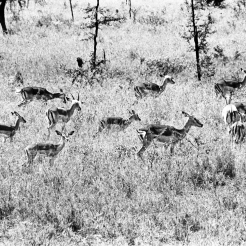 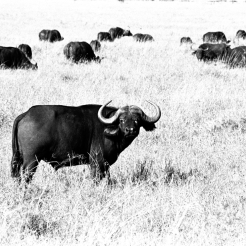 Humans are an integral, intrinsic part of nature. Many of us seem to have forgotten/ lost the connection. I feel it is our duty, not only to our children, but also our co-inhabitants of this planet, to respect each other and preserve nature. Each of us must play our part in achieving this, no effort too small.

I intensely identify with my works depicting nature and animals, the connection spiritually uplifting. To respect nature is to respect and appreciate the divine.

My work is about highlighting the essence and soul of my subject, by capturing images only in black & white, as also conveying a sense of inner stillness.