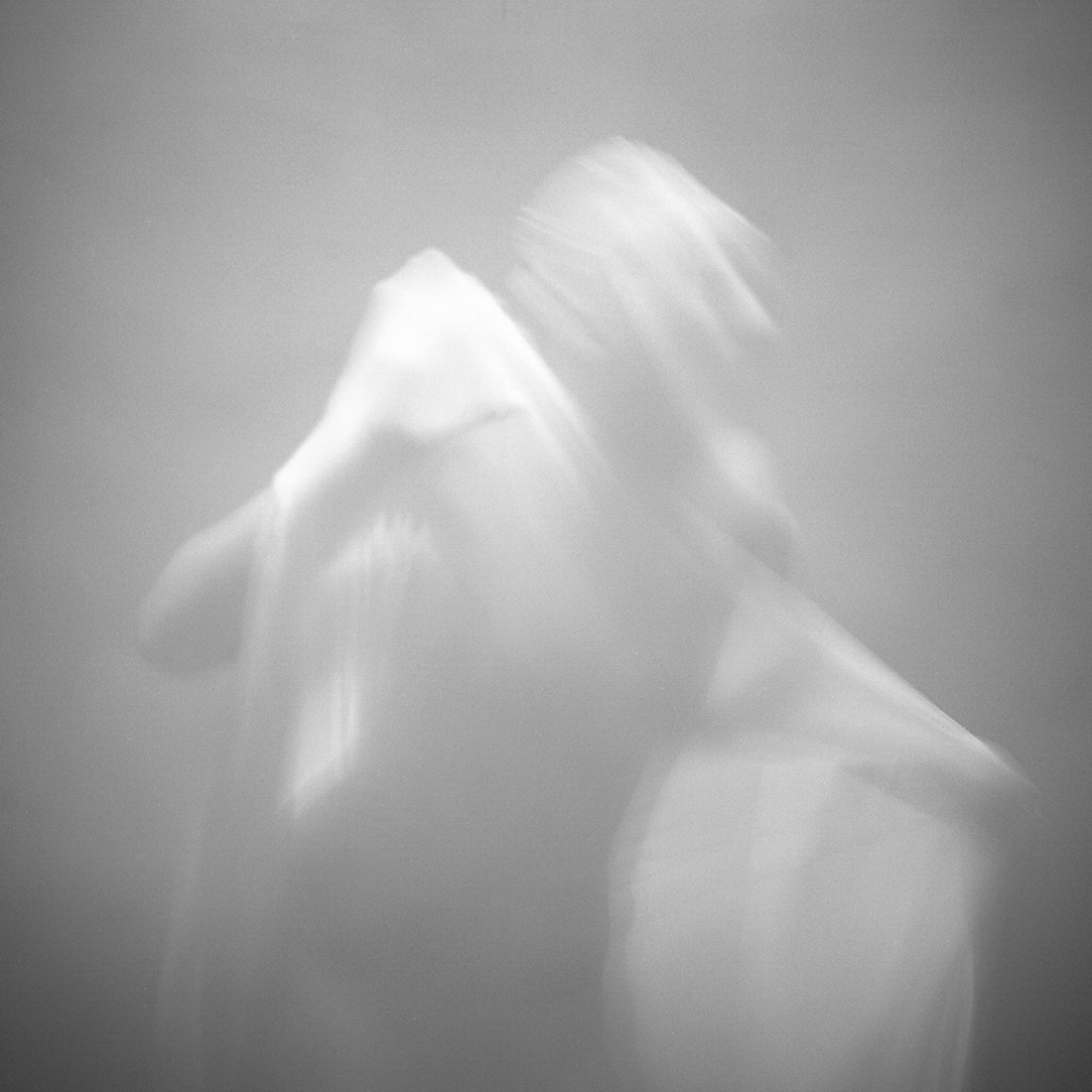 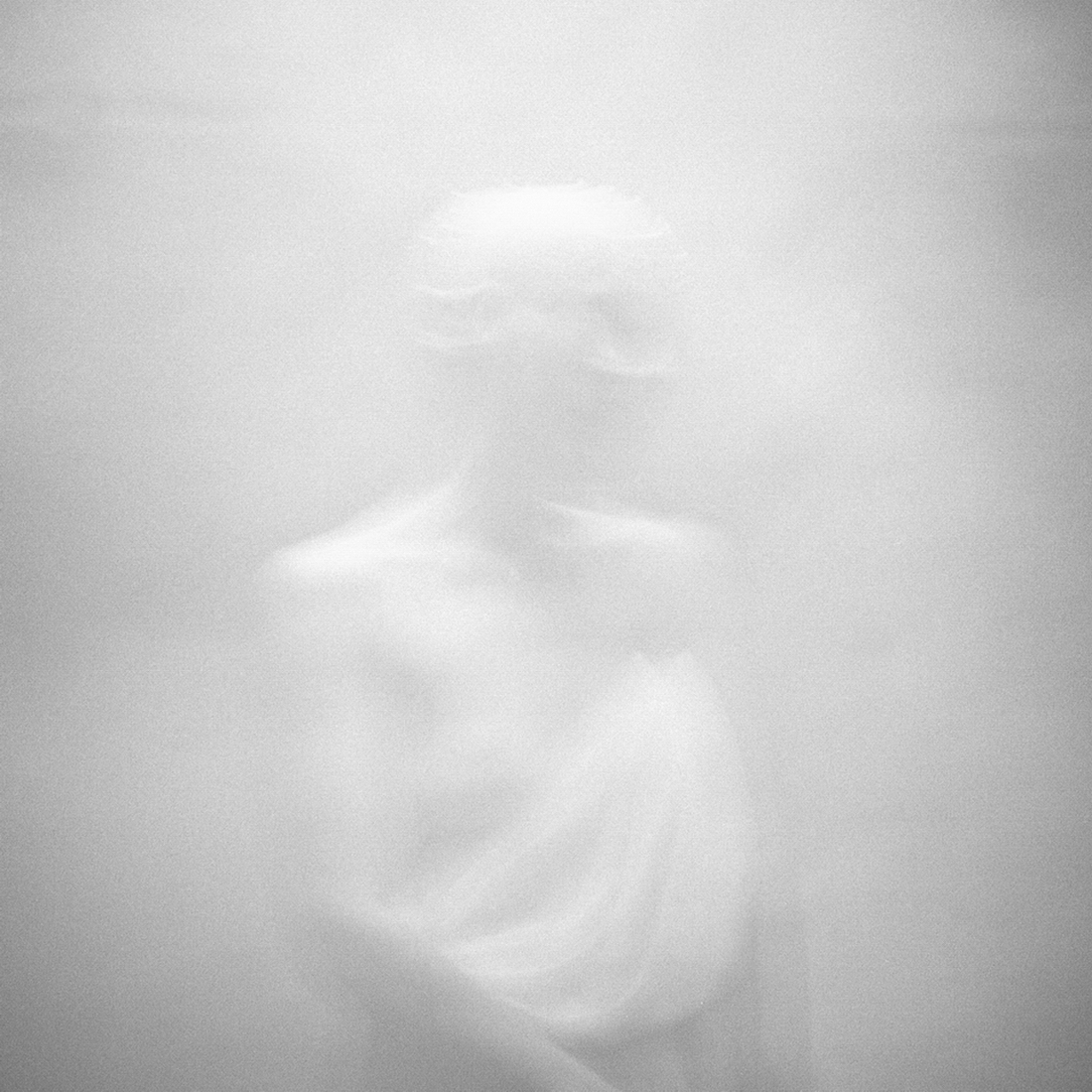 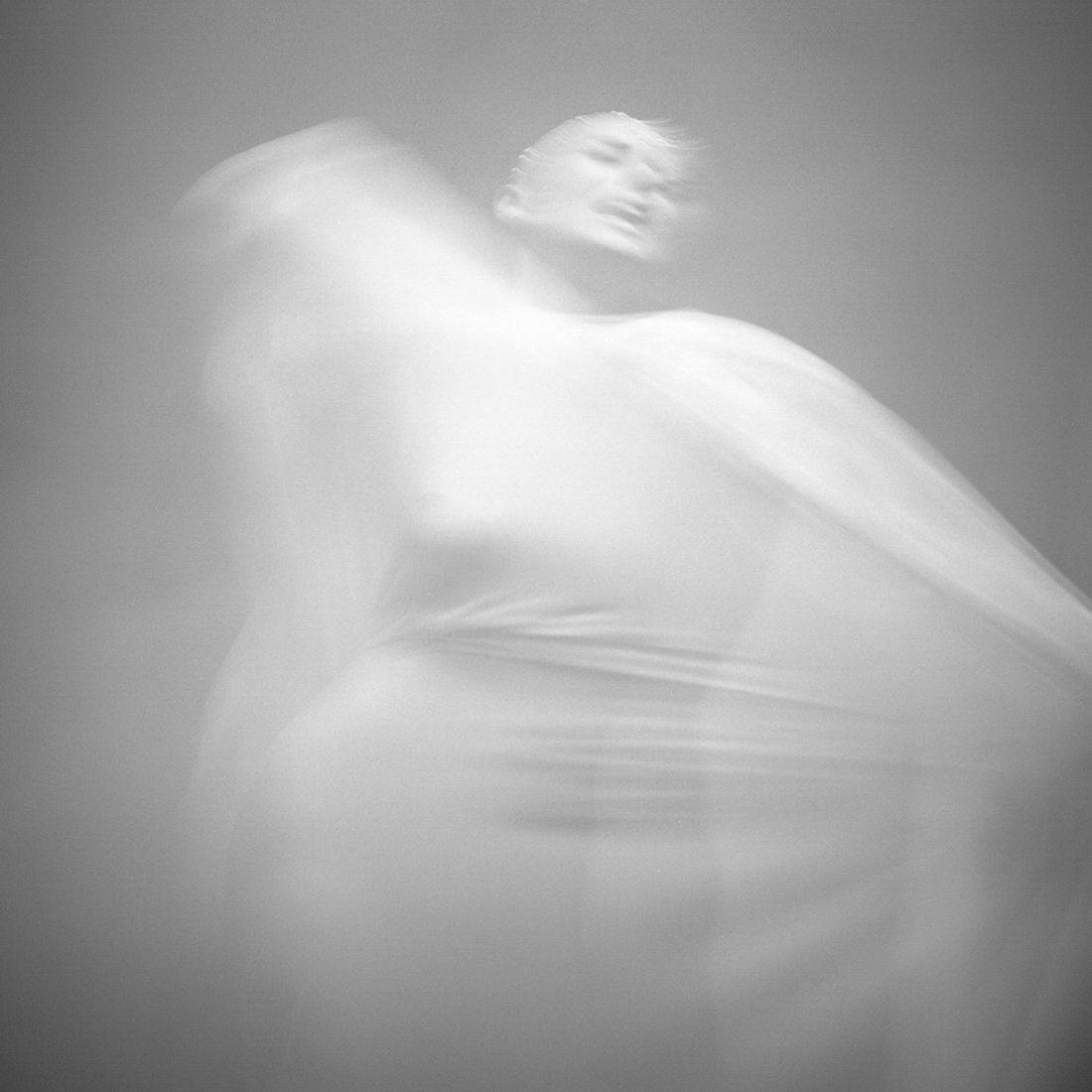 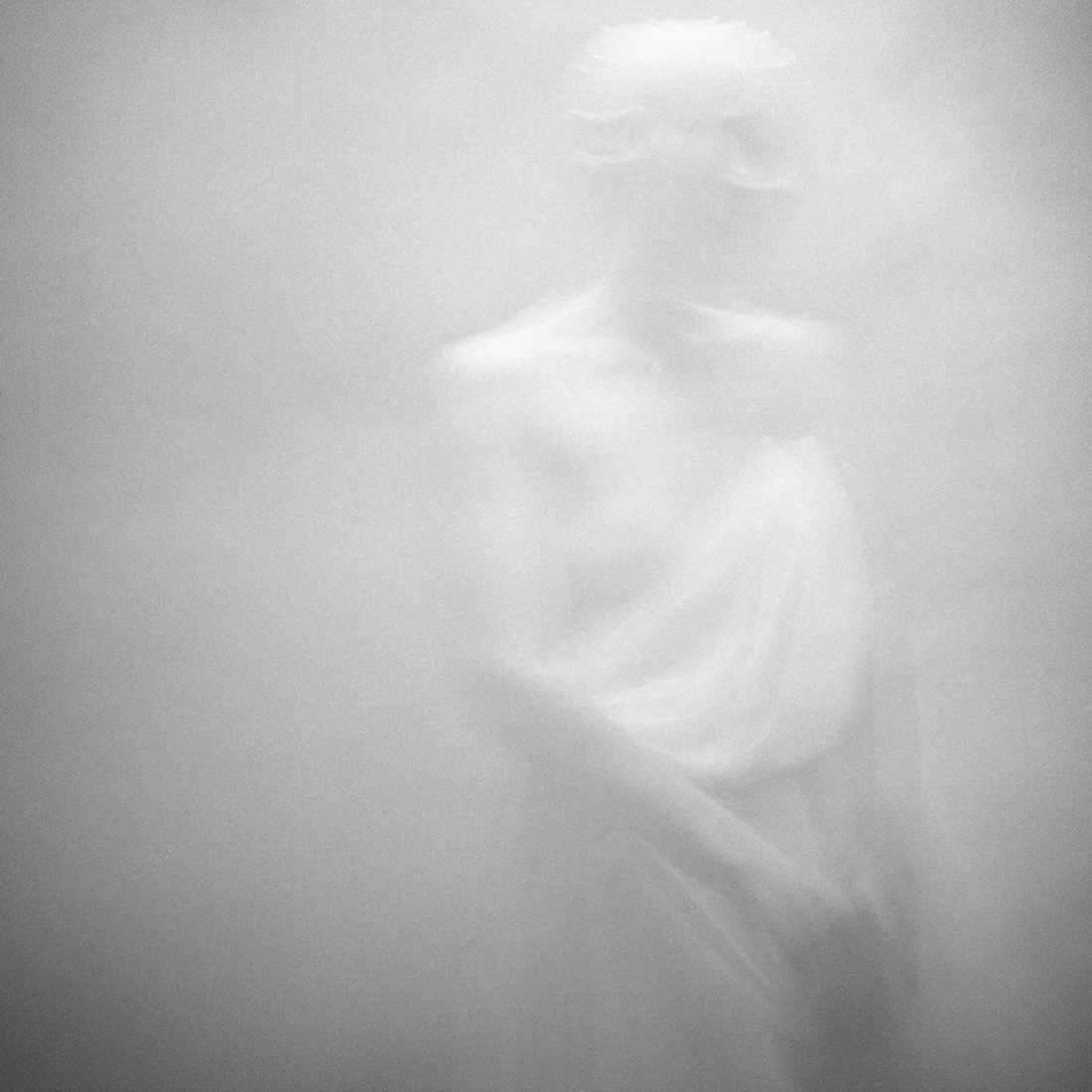 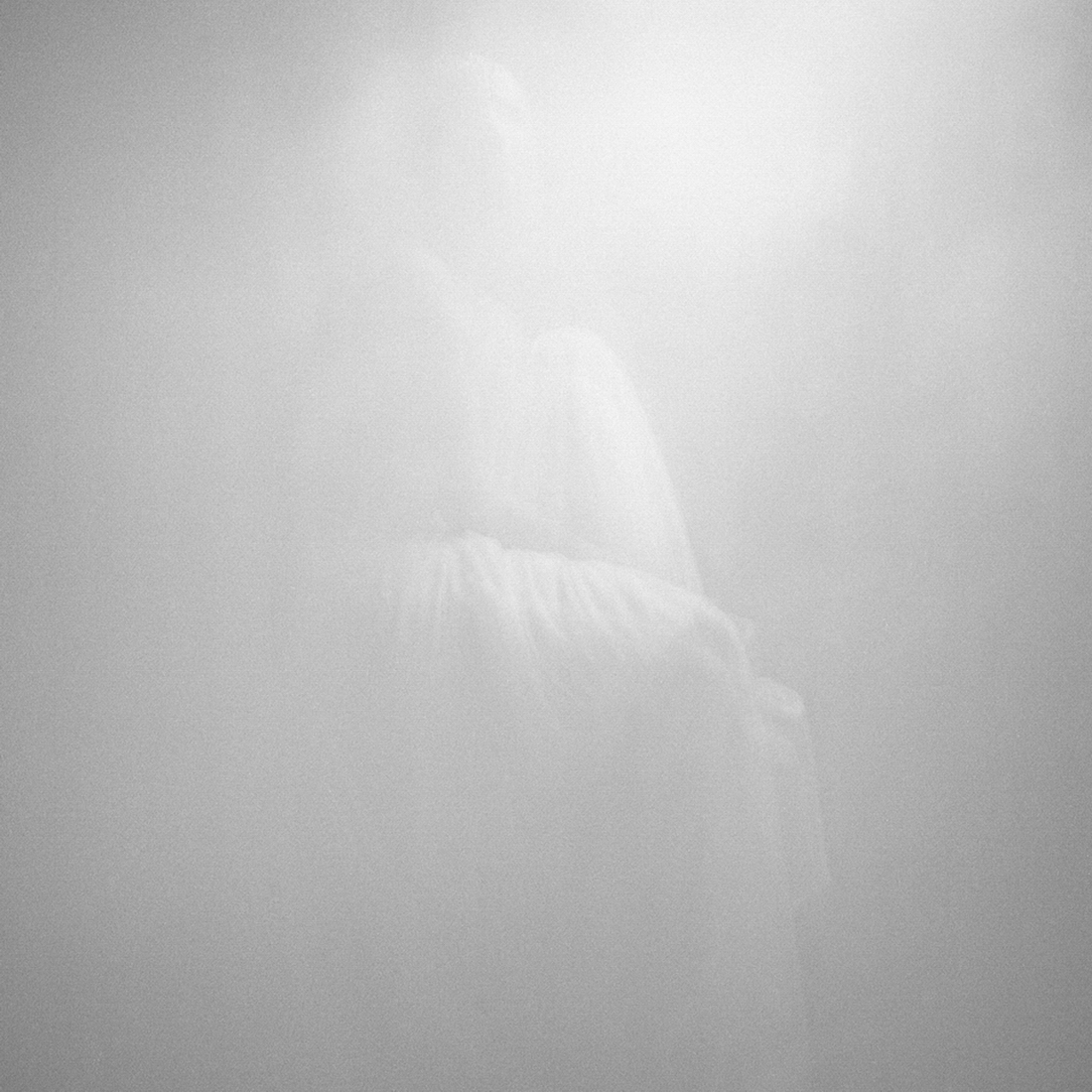 Most often, sometimes marked by confusion and uncertainty, the reaction of the human body under the incidence of excessive light leads to new interpretive stances. The images show an intermediate state, somewhere beyond the world of dreams where the light tries to disintegrate the main character, revealing the most intimate parts of his soul.
The images were taken in 2017 in manual mode on medium format film cameras and are part of a bigger project named "Dreams". Images from "Unveiled" series: “Call my name”, “Hanged dreams”, “Tear me apart”, “Unveiled” and “Blindness”.

"Alexandru Crisan (b. Bucharest, Romania 1978) is a visual artist specialized in fine art photography. He received his first film camera when he was 12 years old, and, a quarter of a century later, still has a soft spot for the black and white prints. An architect by formal education, his professional career in photography began in 2011 and since then, he has focused on completing and promoting his eclectic art projects. Alexandru Crisan's works are present in art galleries around the world and have been published in international peer-reviewed magazines. He has received several international awards and his fine art photography prints are held mostly in privately owned collections and galleries." More details on: https://alexandru-crisan.com/
SHARE
Support this photographer - share this work on Facebook.
< BACK TO GALLERY