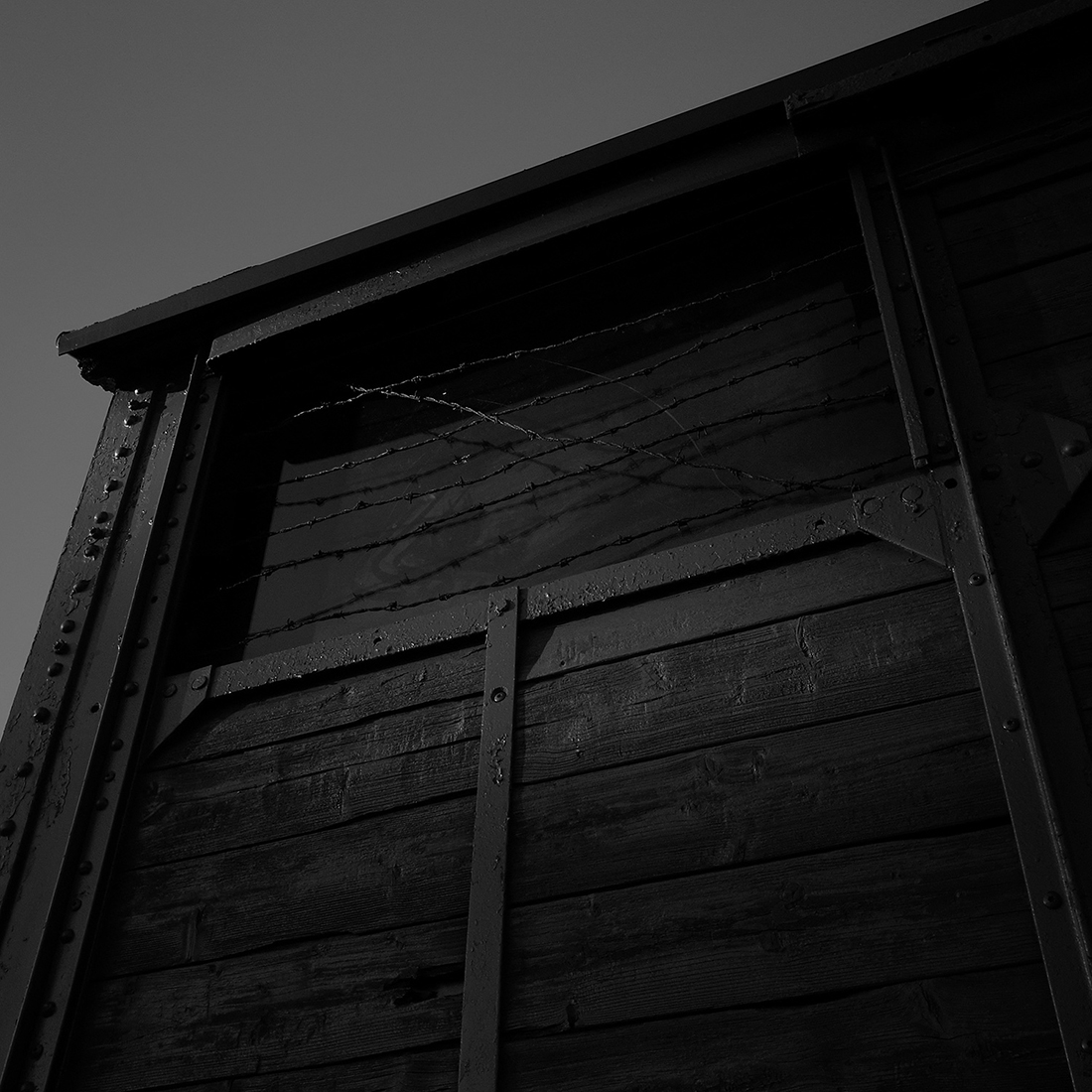 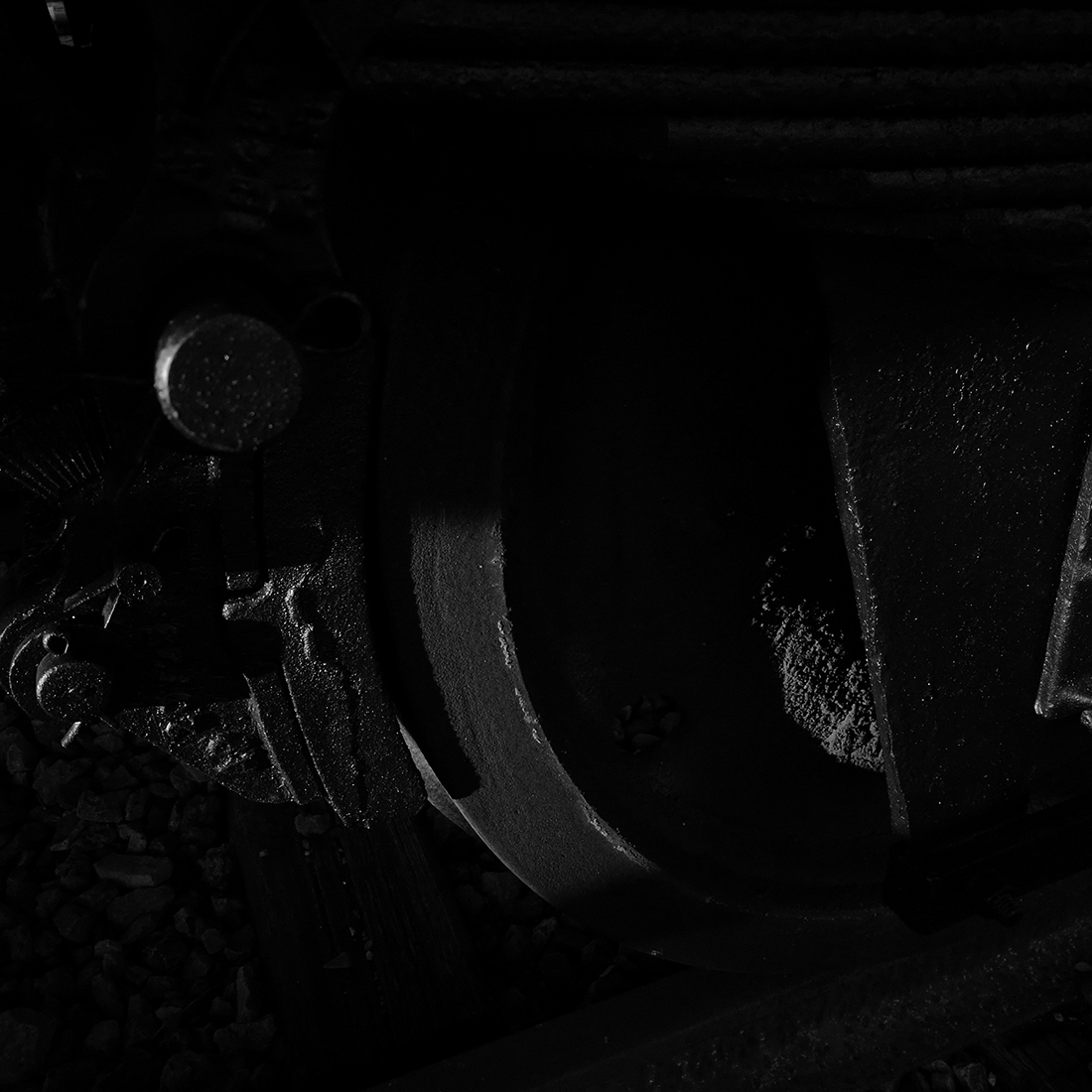 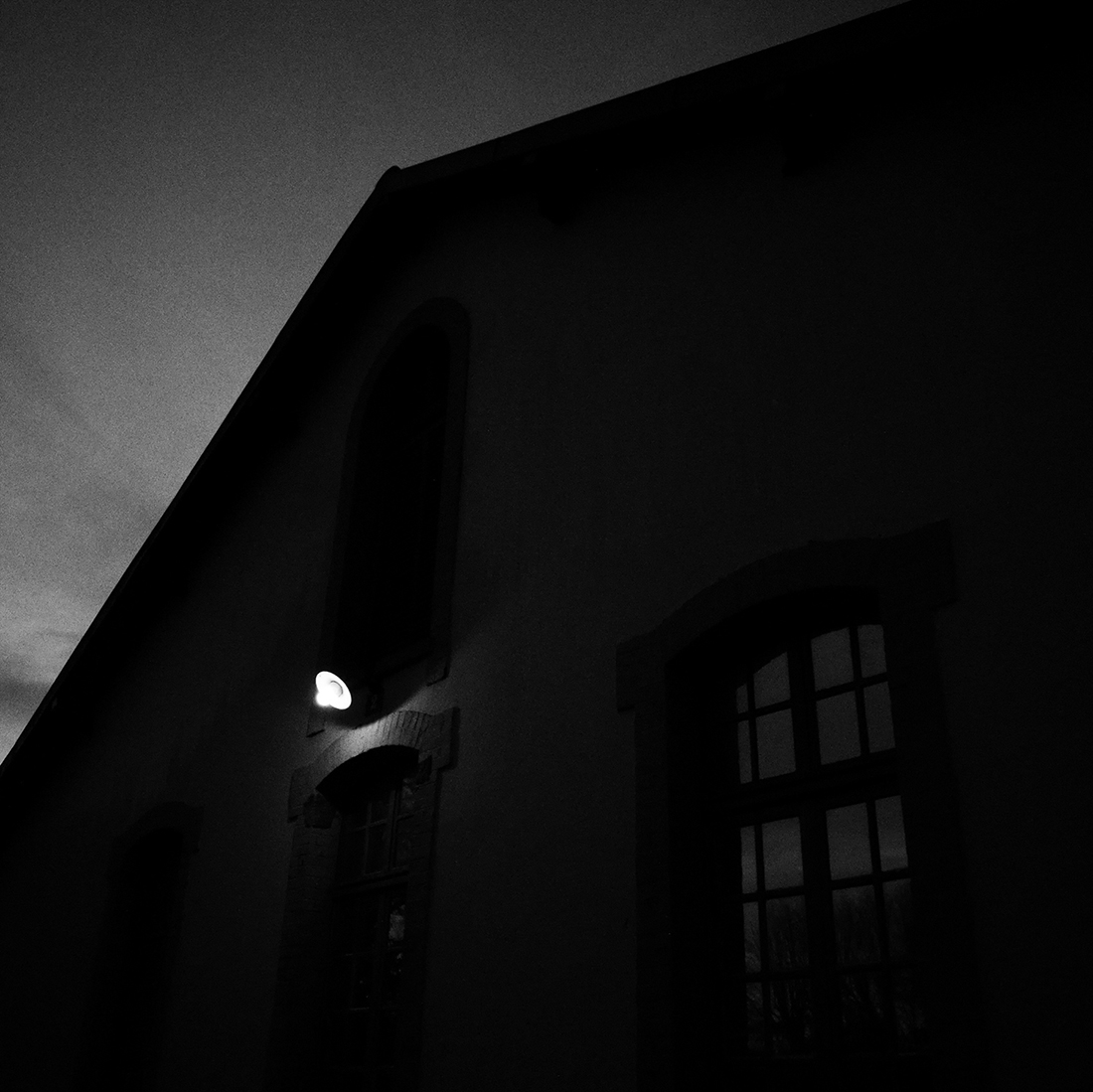 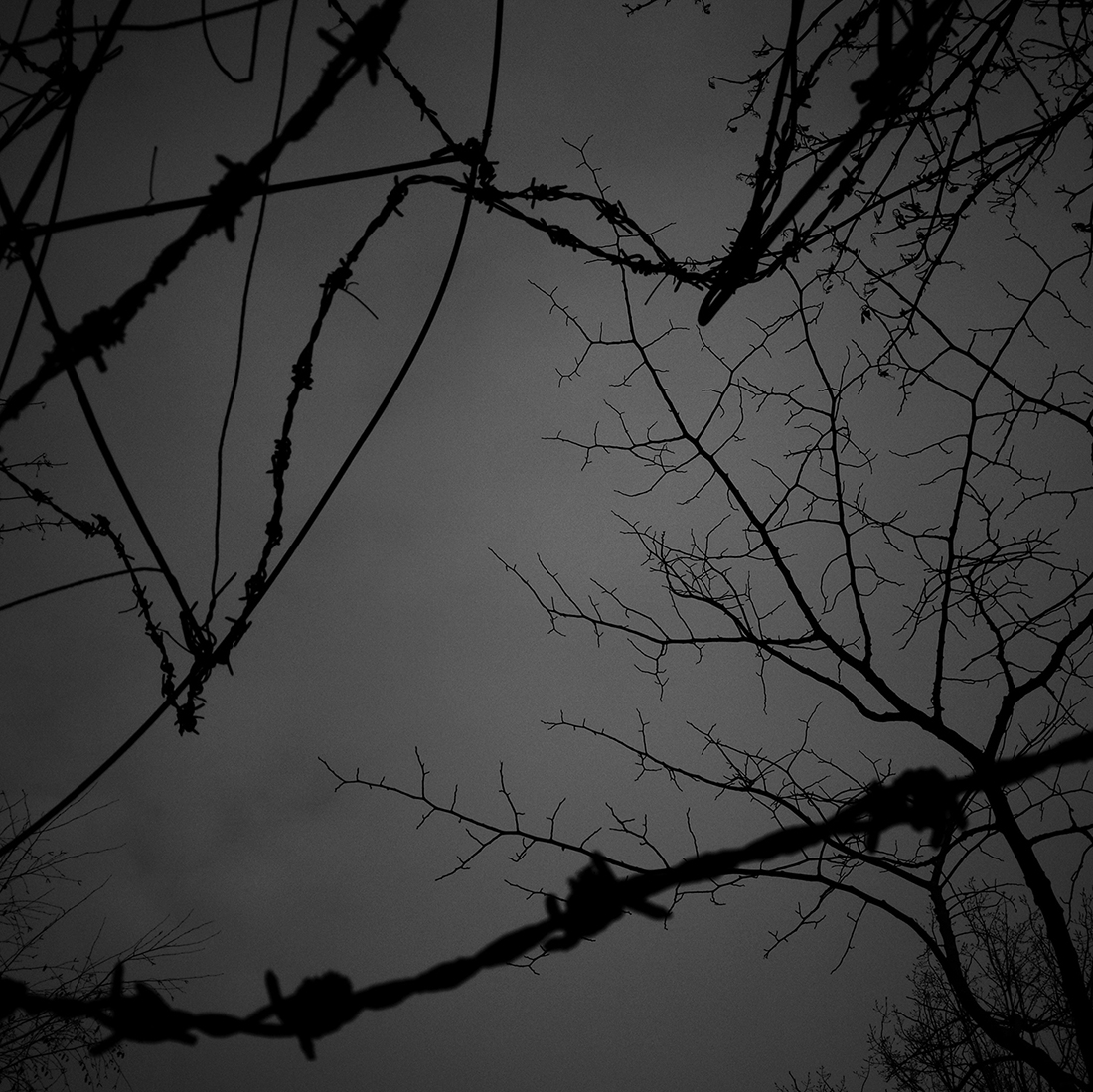 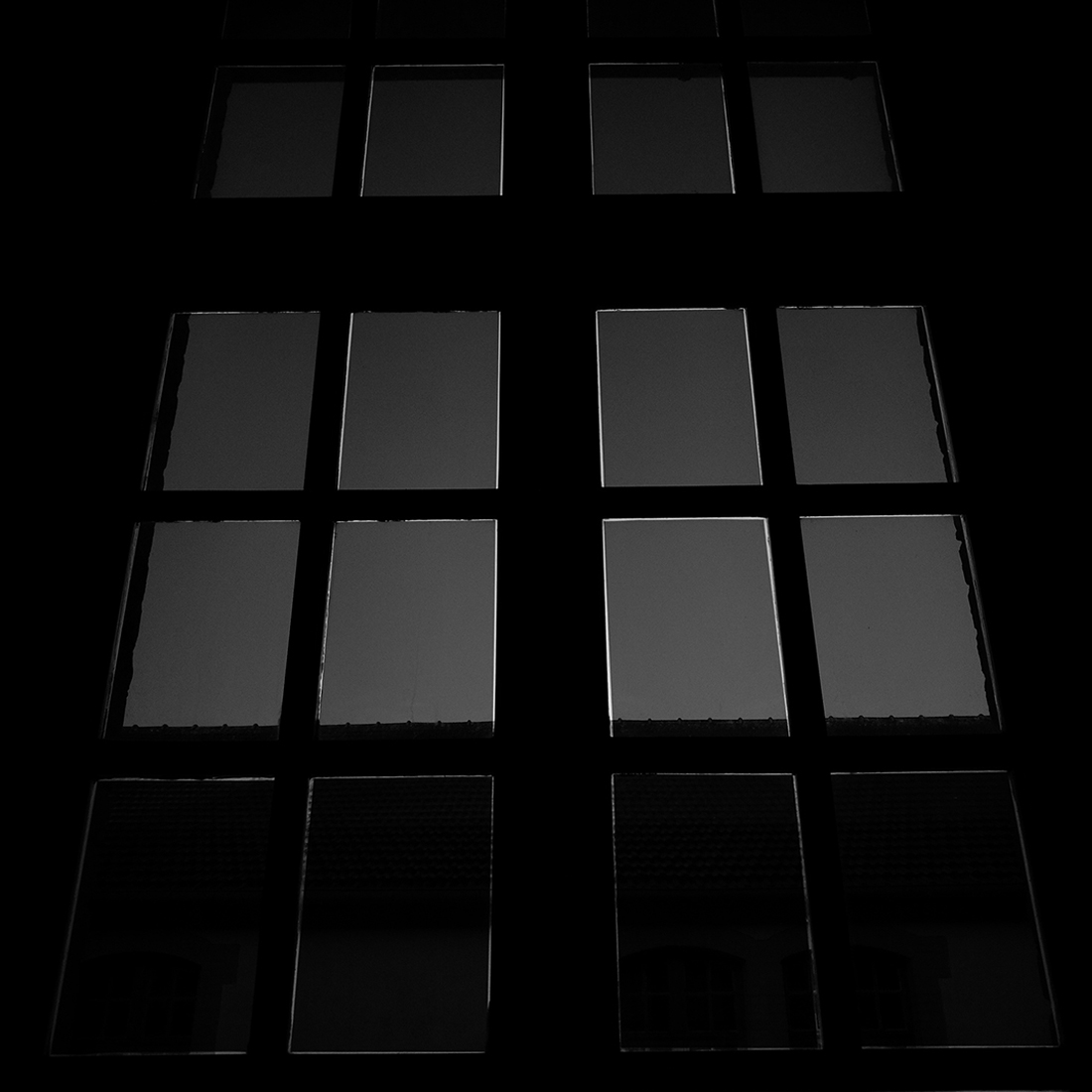 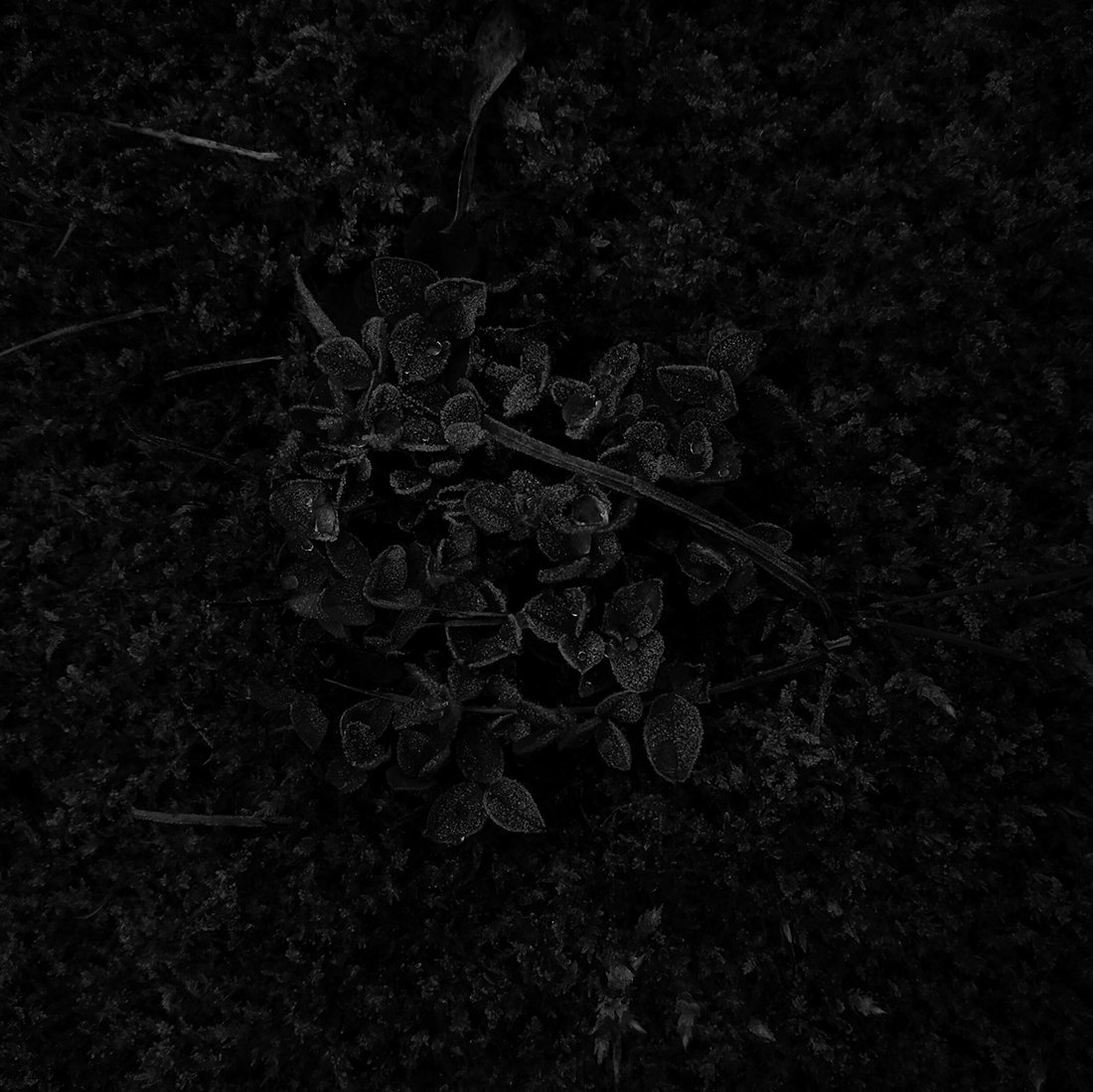 I recently inherited family records from my father including the Maxime’s manuscript to read which I discovered the incredible itinerary of Captain Pierre Mercier, my grandfather. From 1934 he was an officer of the French army at the 62nd artillery regiment of Africa before becoming an intelligence officer in the network Mithridate (Auvergne) and then regional chief of the maquis of R6(Auvergne) combat section.
Wanted for more than a year by the Gestapo, he was arrested on October 16, 1943 in Clermont-Ferrand. he will be executed at the Hartheim castle (Austria) on September 02, 1944. As a photographer, I wish to translate this manuscript, (photographs and handwritten archives), into a documentary composed of several chapters around the theme of the memory of places that my grandfather went through as a Serviceman, Resistance fighter, prisoner then deported. Indeed, like millions of men, my grandfather Pierre was the victim of this mass crime against humanity, permanently resisting, giving his life by fighting the Holocaust and all forms of extermination of minorities. I began the realization of "Better Tomorrow", A first chapter among the five sections
composing The elegance of your absences. This opus takes place in Compiègne Royallieu, camps in which my grandfather was interned from March 21 to April 06, 1944 before his departure in deportation for Mauthausen. Located in the suburbs of Compiègne,(Oise) this old troop barracks was converted in 1941 by the German army in an internment camp, the Fronstalag 122. If, today, only three buildings remain intact,
I've been able to take from my arrival on this site the conditions of life within it; This place witnessed the passage of more than 54 000 prisoners.

Self-taught, Gilles Mercier moved to Paris to improve his technical knowledge by taking a course at the IRIS Centre. In 2017, after his return from Romania where he finalized ZONA DE ALB, he decided to reinvest the photographic medium fully. This documentary will be broadcast in several festivals in Europe (Presences Photographies, Barrobjectif, Pierrevert, Photographic brewing., Fact &Cause.) Also finalist at various events such as, The European Photography Awards, or SOPHOT 2017, will be recognized by the Social Documentary Network as Photograph of the Month. This work is regularly published in Loenke Magazine, Photographic Mercadillo, or the eye of photography.
The project L'elegance de vos absences (EVA), a work in memory of Pierre Roger Mercier «MAXIME», his grandfather hero and martyr of resistance, is a tribute to the «children of torment». It fully responds to the theme that is dear to it, that of forgotten memory and silent minorities. After having benefited from an artist’s residency at the Namur Cultural Centre (Abattoirs de Bomel) in 2019, the first part of this project «Better tomorrow» is born.
SHARE
Support this photographer - share this work on Facebook.
< BACK TO GALLERY