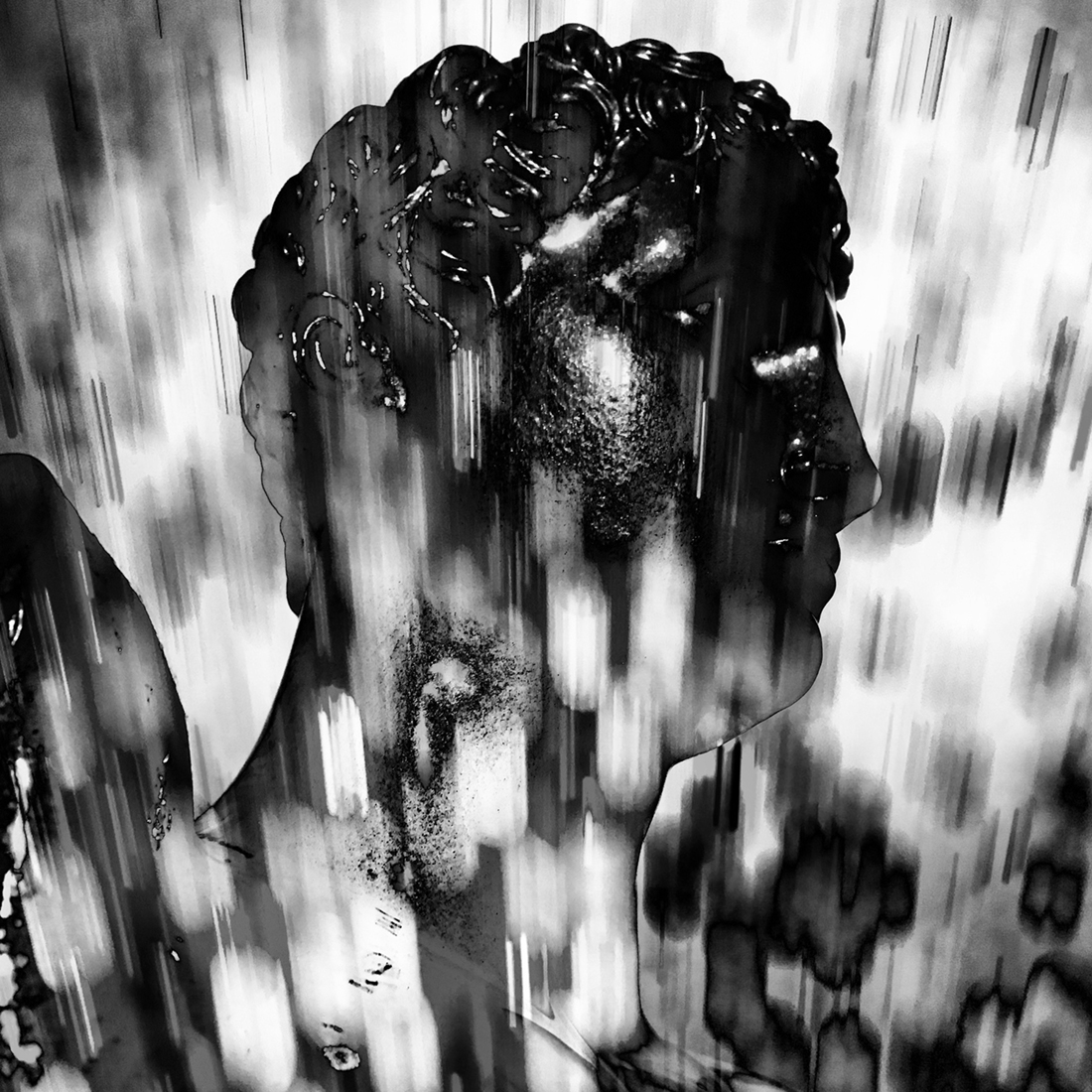 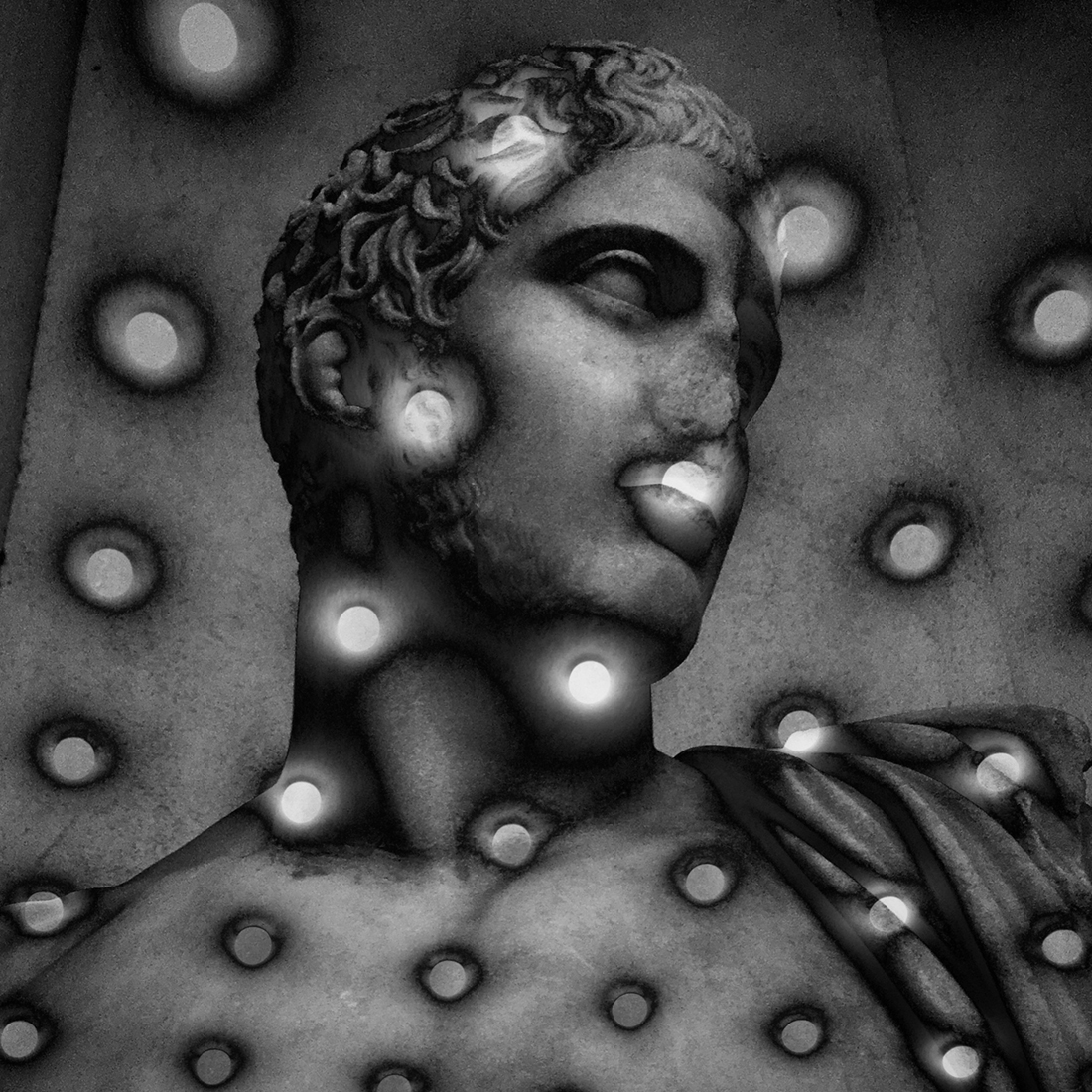 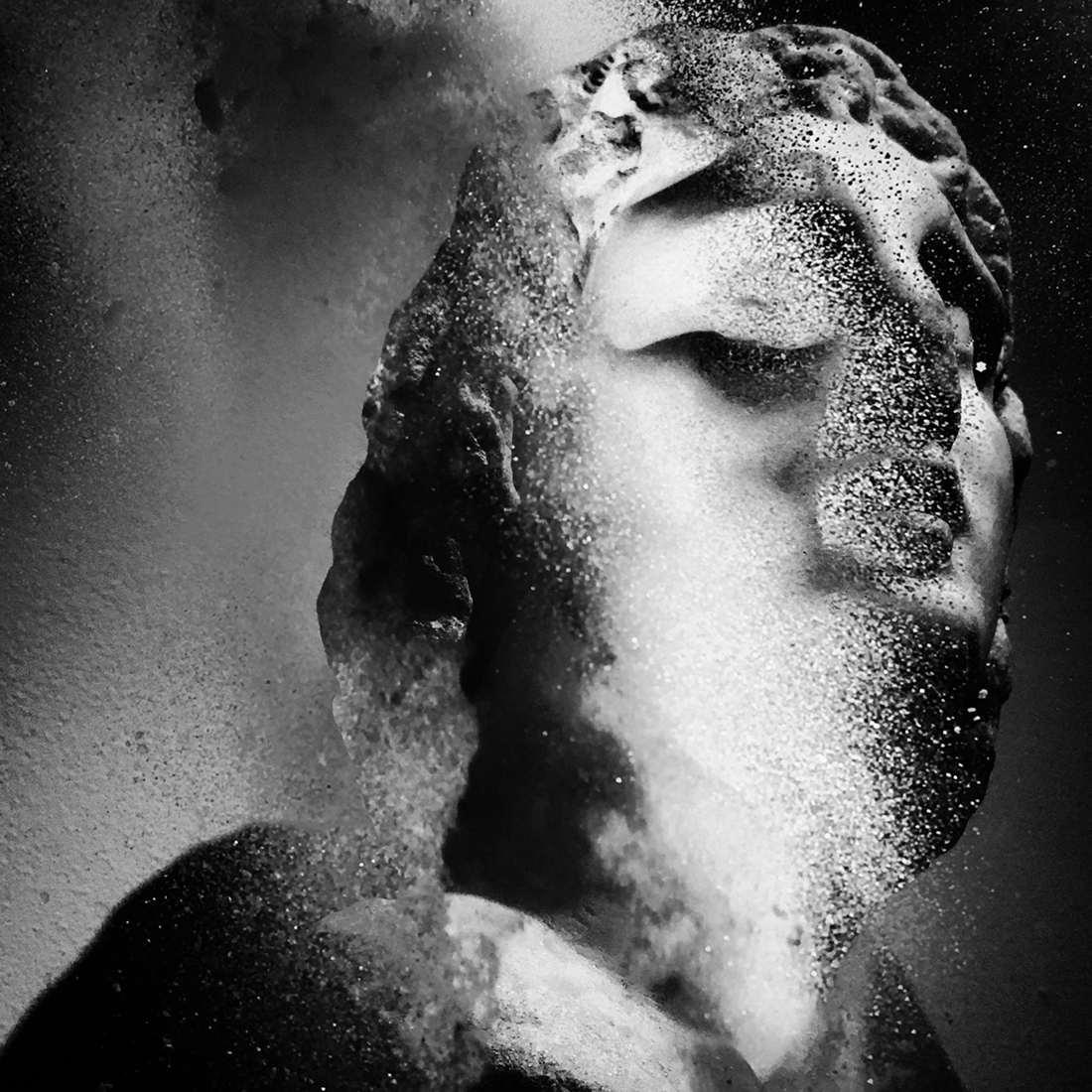 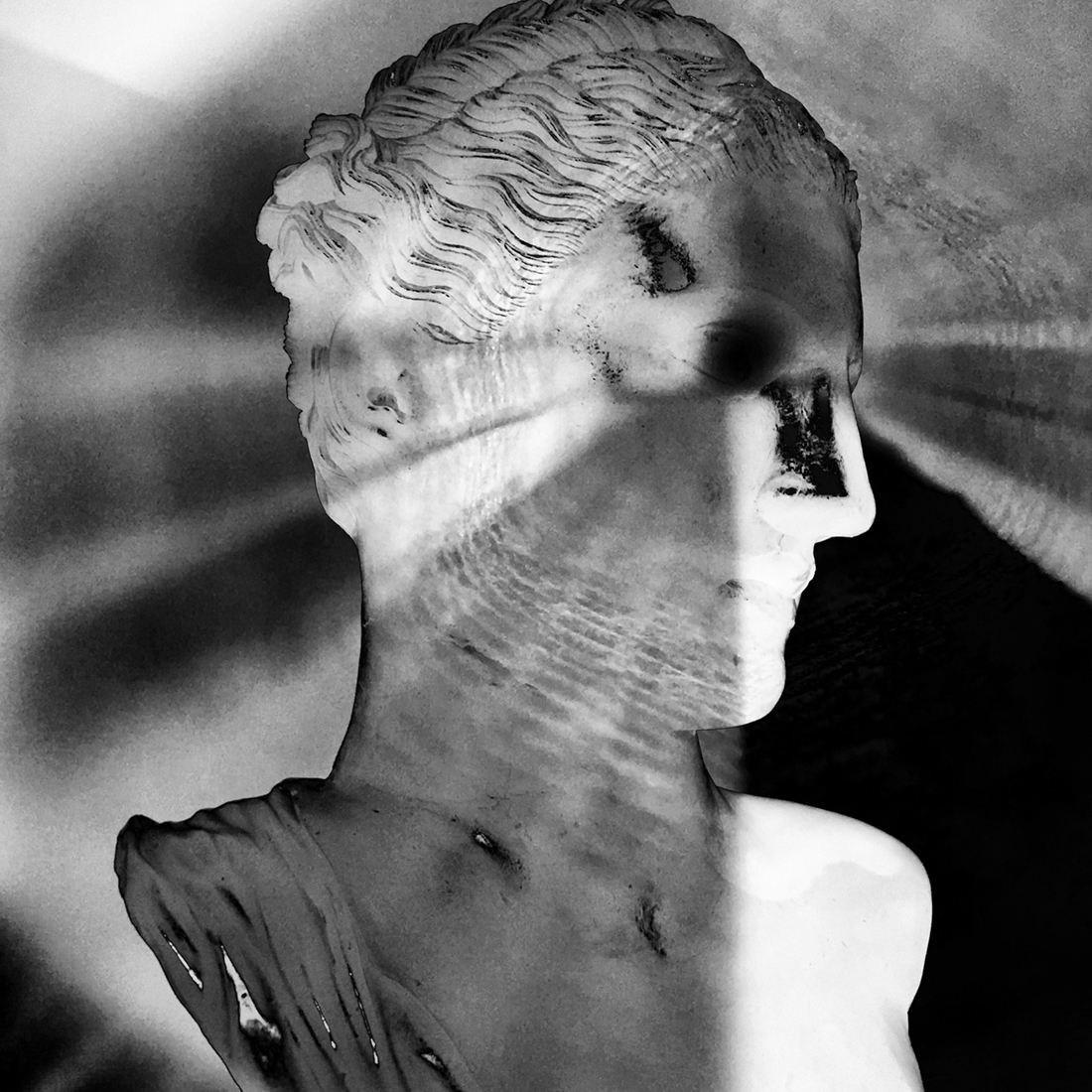 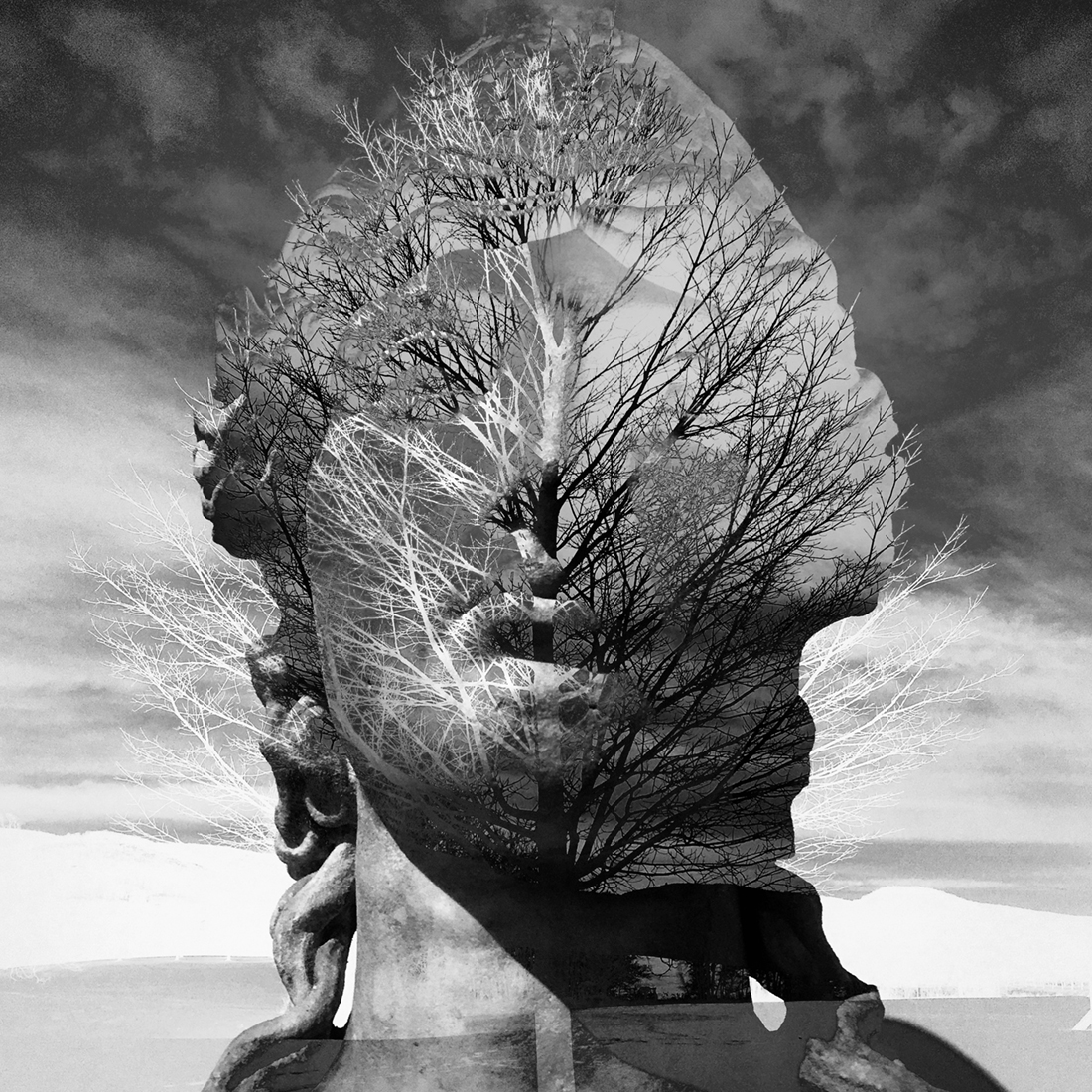 I’ve always been interested in Greek mythology, but I started making these images by chance. I made a double exposure of a statue and a landscape scene, and the result suggested a familiar story, told in a new way. I kept making different sorts of these images — also without much intent — and more of these stories emerged. In many Greek myths, transformation is a key element. Here, the juxtaposition of the inert statue and the detail-filled, second image becomes something else mysterious, yet clear. Image titles are: "Dionysus"; "Icarus"; "Orion"; "Theia"; and "Gaia."

Trevor Messersmith is an award-winning photographer and graphic designer based in New York’s Hudson Valley. Trevor provides creative direction to a wide variety of online and print projects through 80east Design, a studio he started in 2002.

Among other venues, Trevor’s artwork has been exhibited at the California Museum of Photography, the Florida Museum of Photographic Arts, the Los Angeles Center for Digital Art, the Morean Arts Center, the Orange County Center for Contemporary Art, and the Center for Photographic Art. He has been featured in AIGA’s New York State of Design 2017, Print Magazine’s 2016 Typography and Lettering Awards, the Mobile Photography Awards, the Pollux Awards, Tumblr Radar, Print Magazine’s 2017 Regional Design Annual, the 2017 International Design Awards, Creative Quarterly, and Graphic Design USA. Publications include the photography books Fauxlaroids, Double Apollo, Blümen, and Objectives. Trevor earned a B.A. from Bard College in Photography. He also studied graphic design at Rhode Island School of Design.
SHARE
Support this photographer - share this work on Facebook.
< BACK TO GALLERY