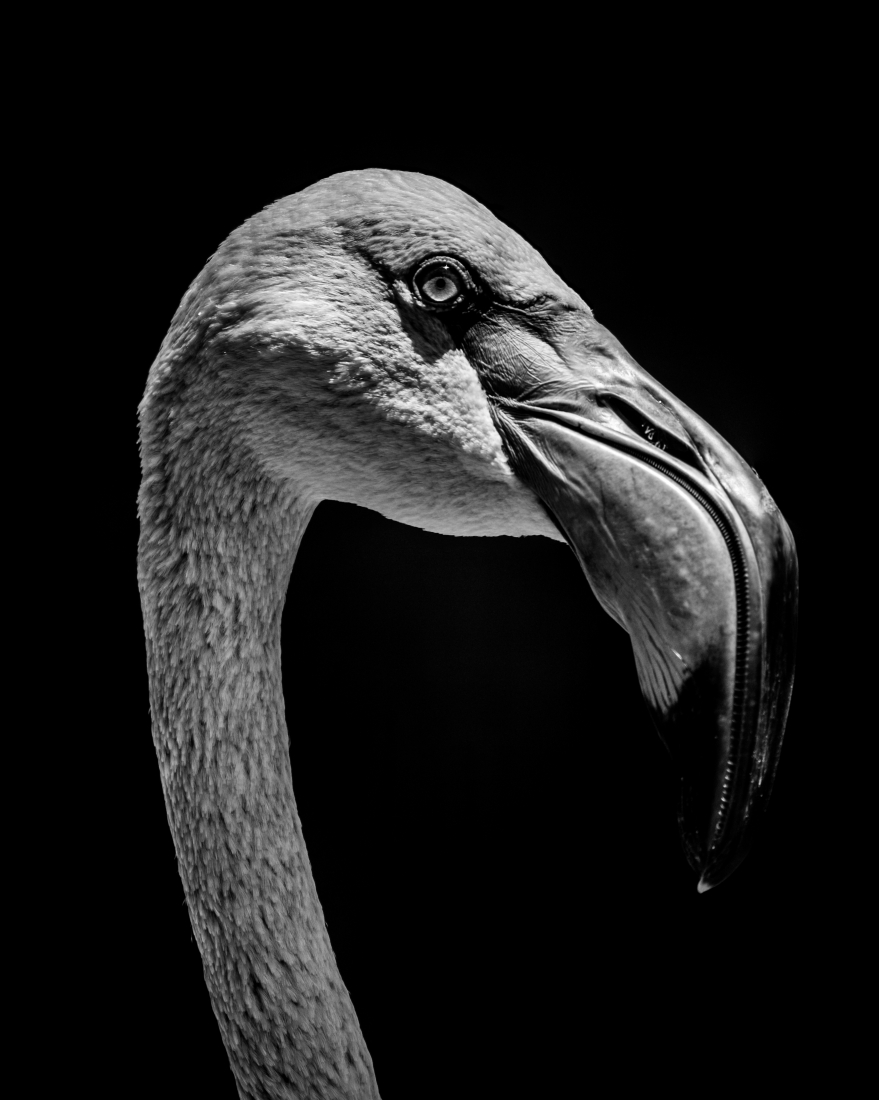 I wanted to be a photographer when I was 15, but my mother said I could always take it up later – so that was that for 30 years! Here’s to what might have been…

I turned professional in 2013, and I now focus mainly on wildlife photography. I’ve taken pictures in 24 countries on all seven continents with my Nikon D800 and D810 digital SLRs and a range of lenses and accessories.

You can find more details of my trips and exhibitions plus a few articles about photographic techniques on my Blog, but here are a few highlights:

sold over 5,000 images to buyers including National Geographic, the Evening Standard, The Daily Telegraph, The Guardian, Express, Daily Mail Online and Lonely Planet
provided the cover picture for a magazine
sold 36 prints to private collectors, including the owner of a new luxury hotel in Hong Kong
sold over 200 greetings cards and postcards at exhibitions and through Gerhold in Putney and Willow Bough Tea Rooms
worked for clients including a tennis club, a milliner, a local councillor, a tuition agency and a procurement consultancy
published books on India, Antarctica and a local wedding

won the weekly Sunday Times/Audley Travel Big Shot competition (and was runner-up twice)
won the National Geographic Photo of the Day award
won the Exodus Monthly Photo Competition (and was runner-up)
won the Gold Award in the Wildlife category of The Societies Photographic Competition and was Highly Commended in the Nature category
won the Judge’s Award in four Pixoto competitions (Best Zebra, Wolves, The Art of Fly Fishing and Only Yellow Birds)
was chosen for the National Geographic Daily Dozen
was runner-up in the Guardian readers' travel photography competition
was runner-up three times in a row in The Daily Telegraph's weekly Big Picture competition (here, here and here)
was Highly Commended in the Society of International Wildlife and Nature Photographers' Life on Earth competition

joined the Society of International Nature & Wildlife Photographers (SINWP)
gave photography talks on an Antarctic cruise ship, at the SW19 Women's Institute and at Malden Camera Club
gave lessons to five amateur photographers
Share
Support this photographer - share this work on Facebook.
< BACK TO GALLERY