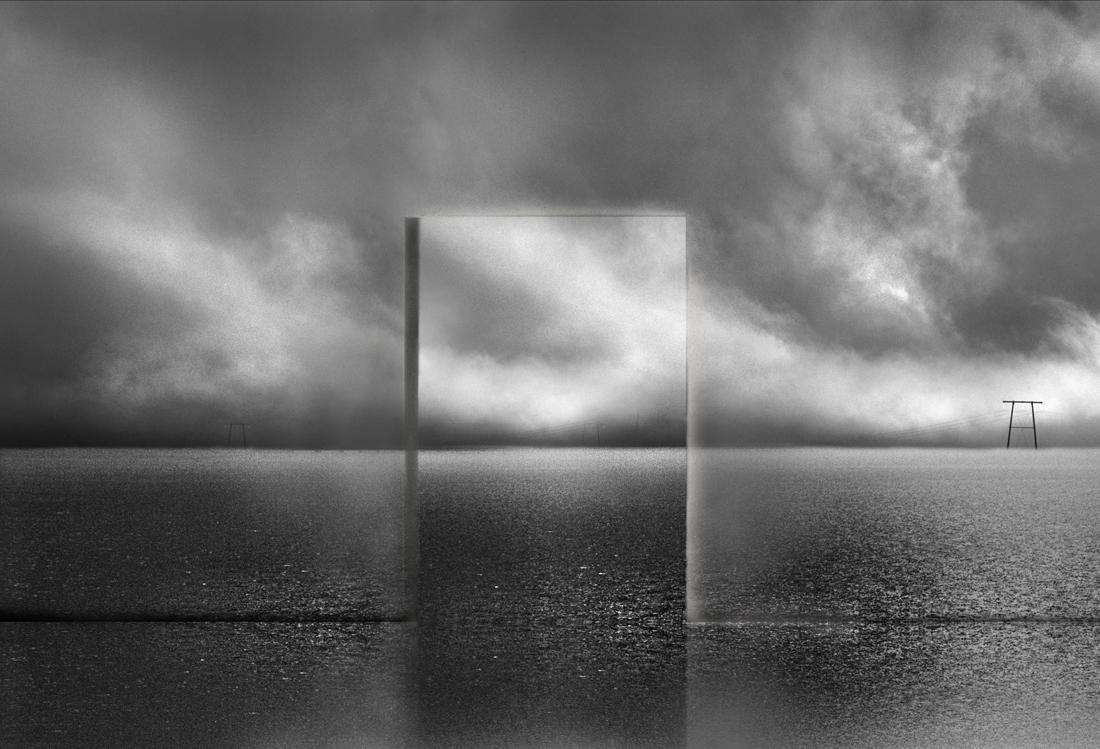 Analogic photography with digital post treatment.
2018
Behind the panorama still lies the panorama which door is may be a door to myself...
From the series "Essence"