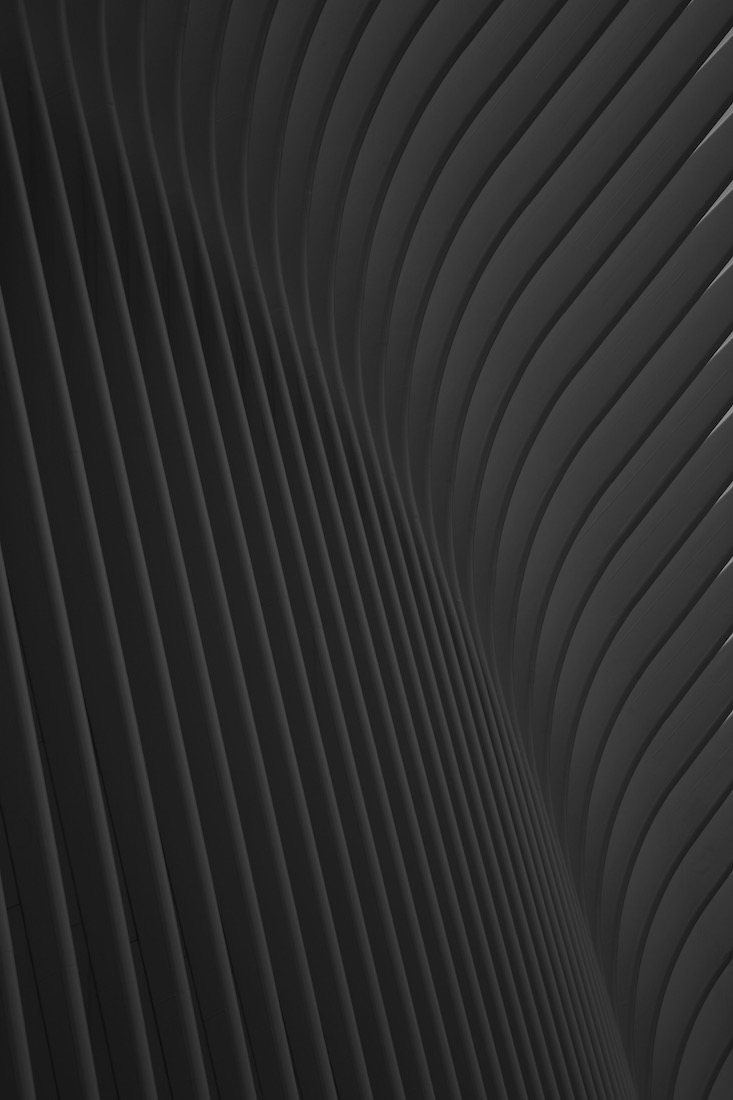 I was born in Brooklyn, New York, in 1965. I have no formal  education in art, but I did study to become a chef. I have been an active photographer throughout the last decade, but only began exhibiting in 2012.  Because I am self taught, I am never afraid to try different  techniques. My photography has been influenced first by the works of Eugene Edget, and later by Man-Ray. Since deliberately moving toward photography as fine art, I have been experimenting more with architectural abstracts and nude studies.
My work has appeared in numerous group and solo exhibitions around the world, predominately in New York City and Europe.
Share
Support this photographer - share this work on Facebook.
< BACK TO GALLERY