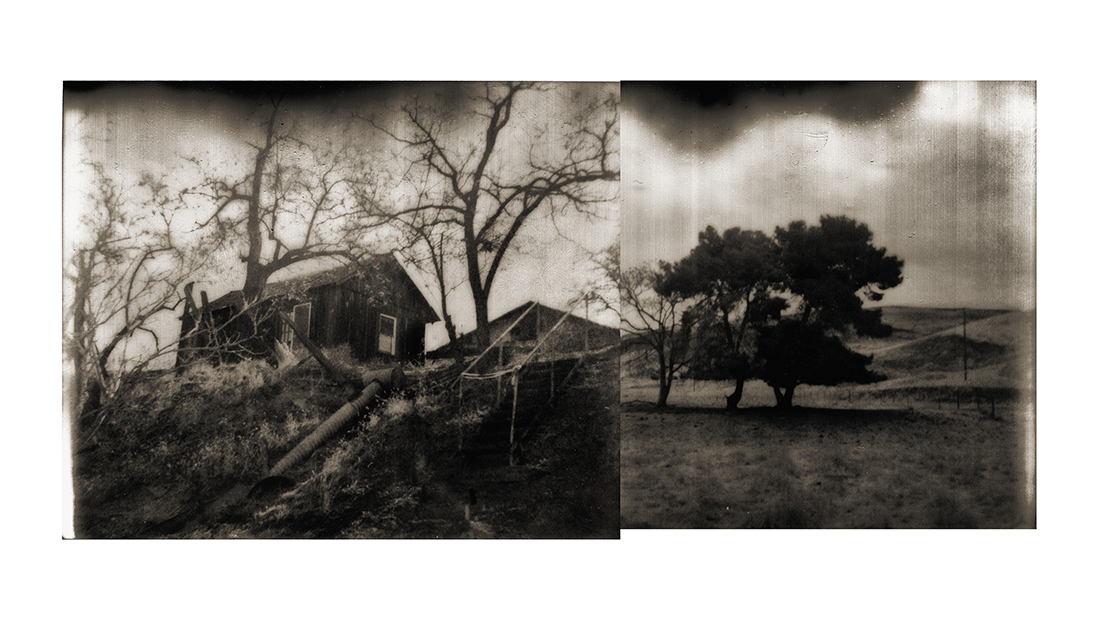 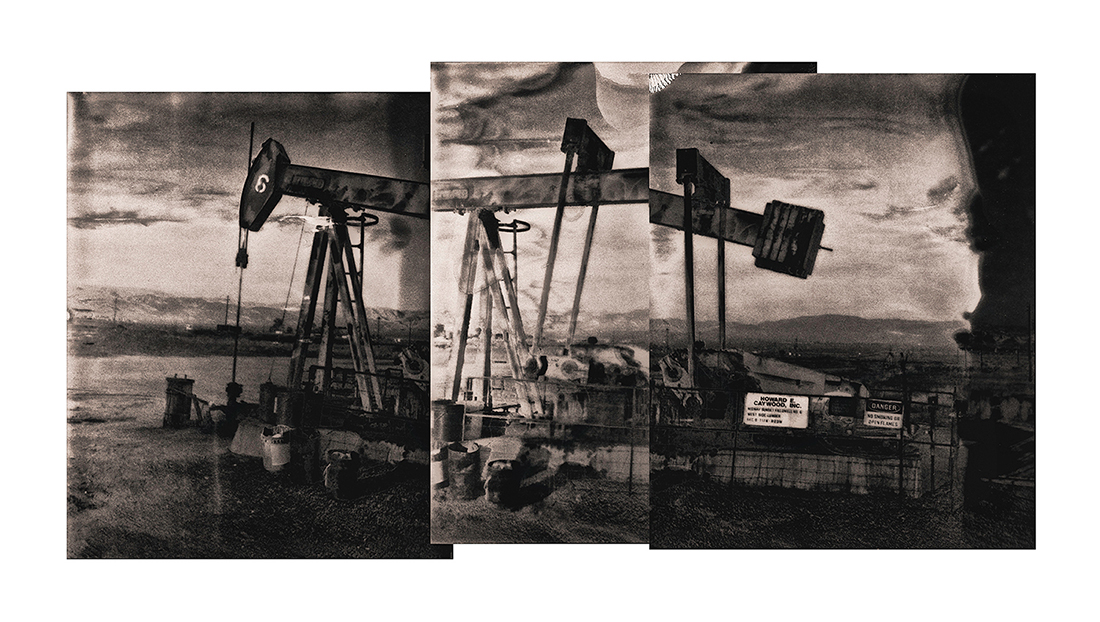 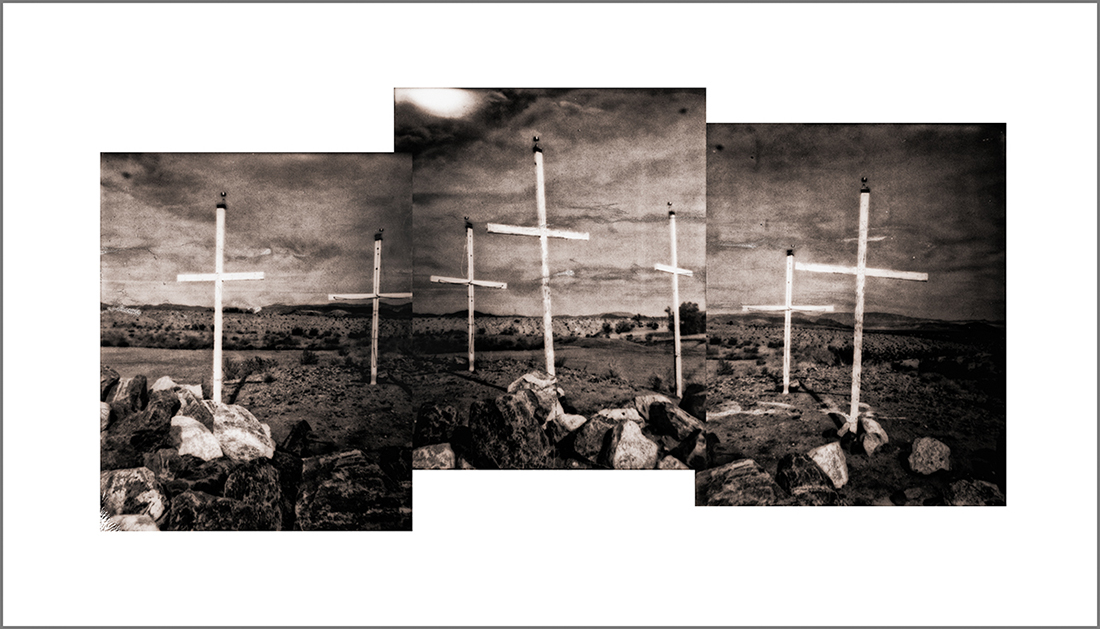 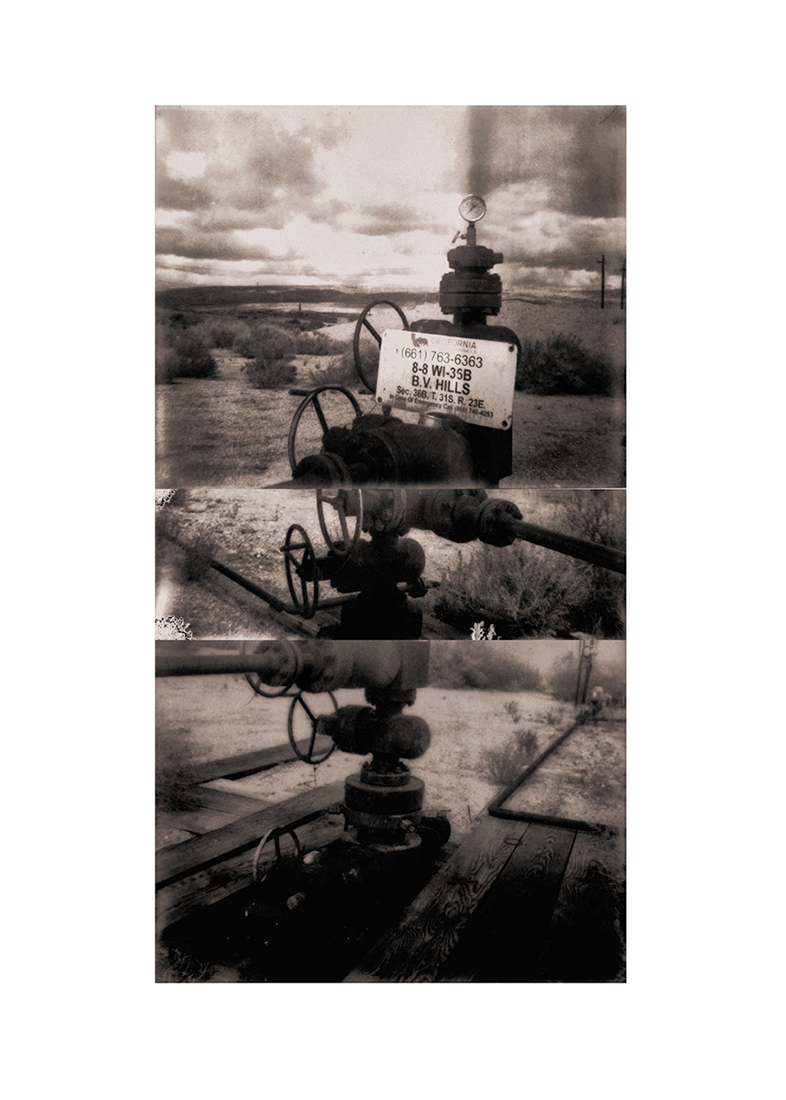 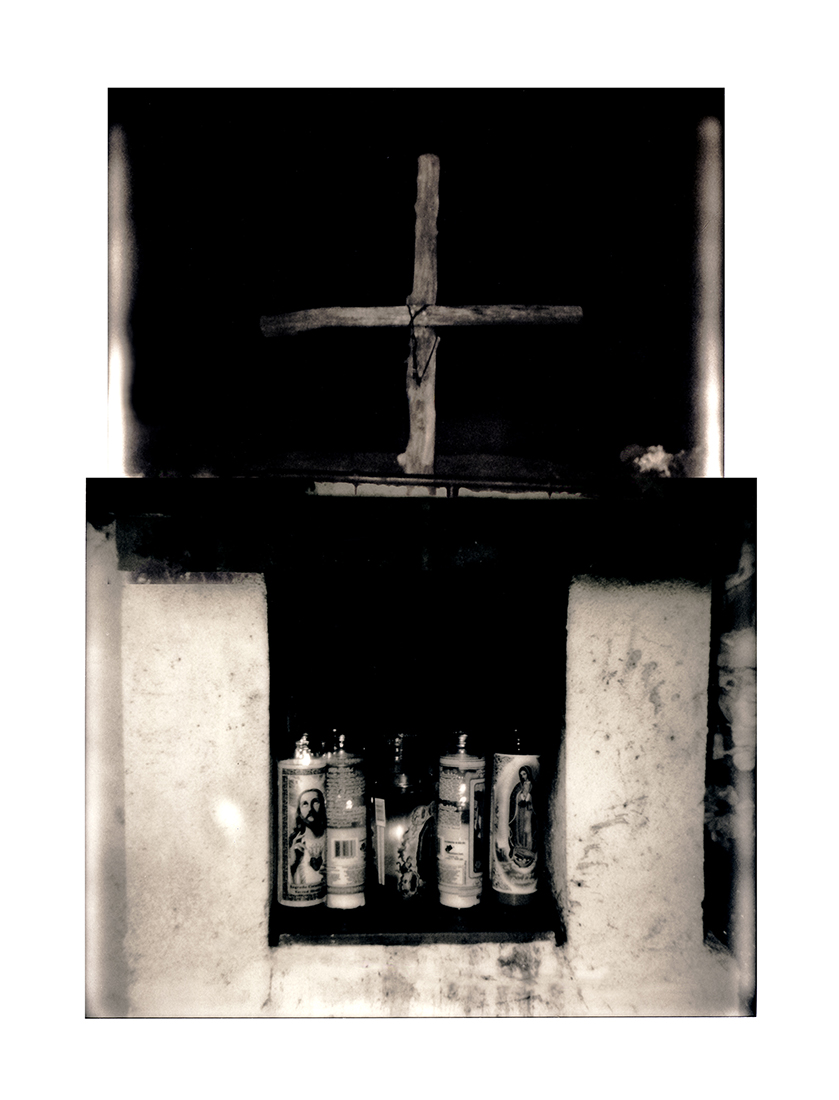 I have a profound respect for Maricopa, its past and present. I see its people and machinery as a collection of loosely organized memories covered in bruises, a blurry patina from their service and use, cast aside, their useful time now over.
Maricopa, in California, is host to the third largest oil field, Midway-Sunset, in the United States. These oil fields discovered in 1850 has been running non-stop since the early 1900’s. Fueled by religion and the Protestant work ethic these oil fields, once the sign of American prosperity, have contributed to our countries unprecedented economic growth and quality of life, at the same time creating a 19th and 20th century worldwide industrial revolution. Changes in global climate and alternative fuel technologies have now marginalized their need its equipment archaic and are now life-threatening beasts. As a result, the local population along with their businesses have all but vanished leaving behind a patina of a city and an industry whose useful time is past.

As a result of a trip to the Grand Canyon and inspired by the canyon photographs of the Kolb Brothers Paul developed his first roll of film when he was ten years old. Since then exploring the outdoors has been a major portion of his growth and life.

He was born an Army brat at the West Point Military Academy and was raised in various cities across the United States where he was exposed to the diversities of both people and nature.
After studying at Brooks Institute of Photography Paul spent most of his career in the printing industry learning and managing tone reproduction on high speed web offset presses.

Recently, he picked up a camera creating action portraits of horses and riders in various equine competitions. He now spends most of his free time shooting fine art landscapes with a large format camera.