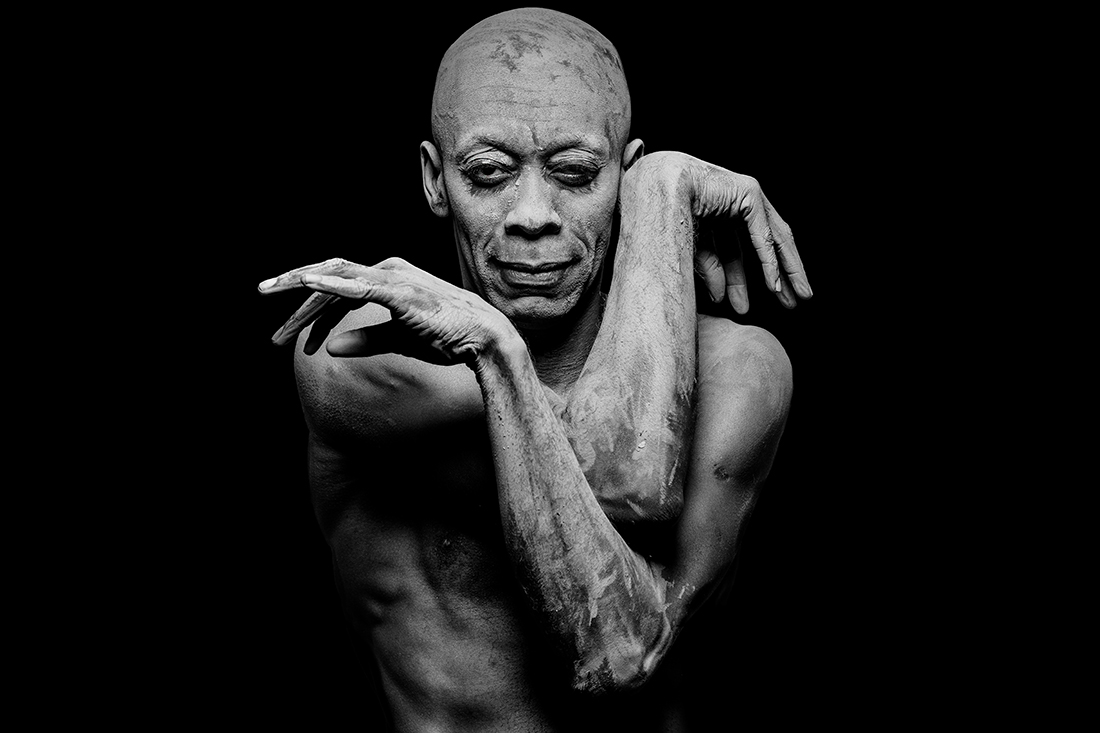 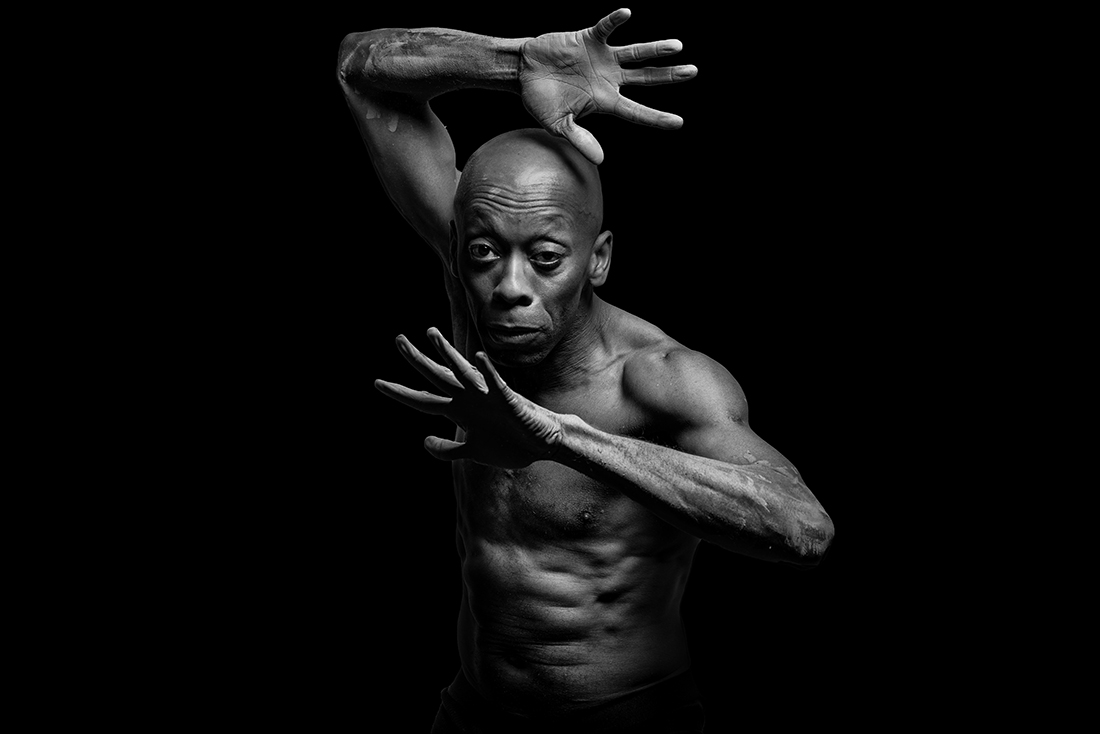 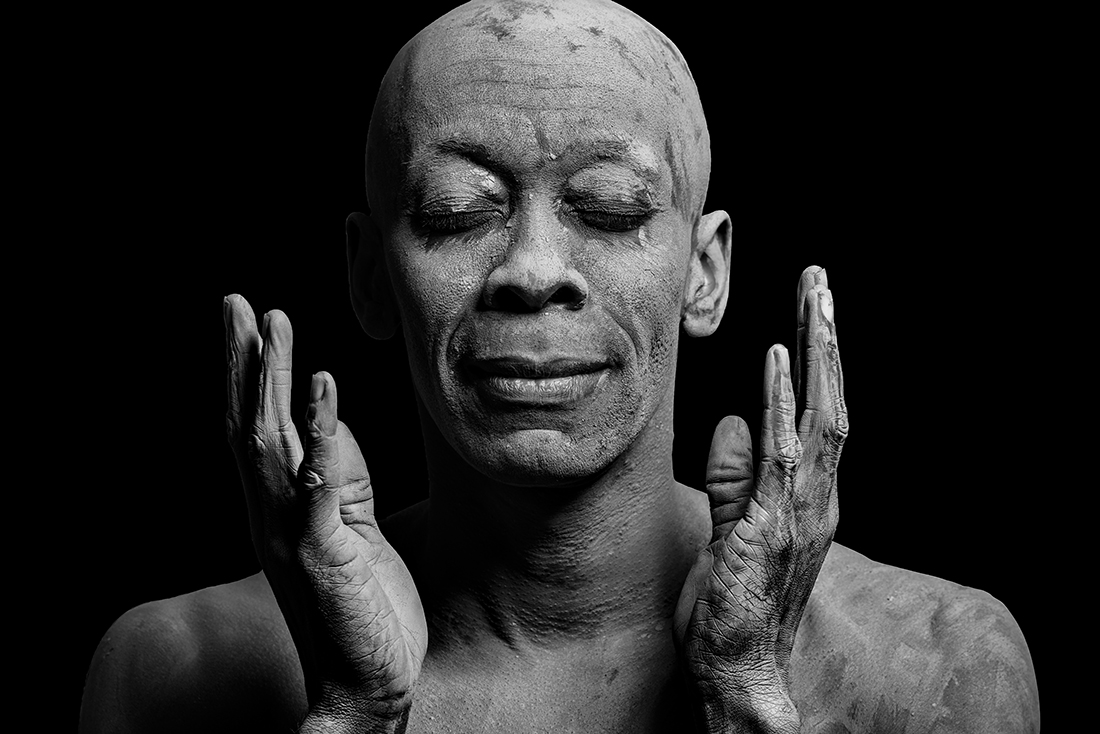 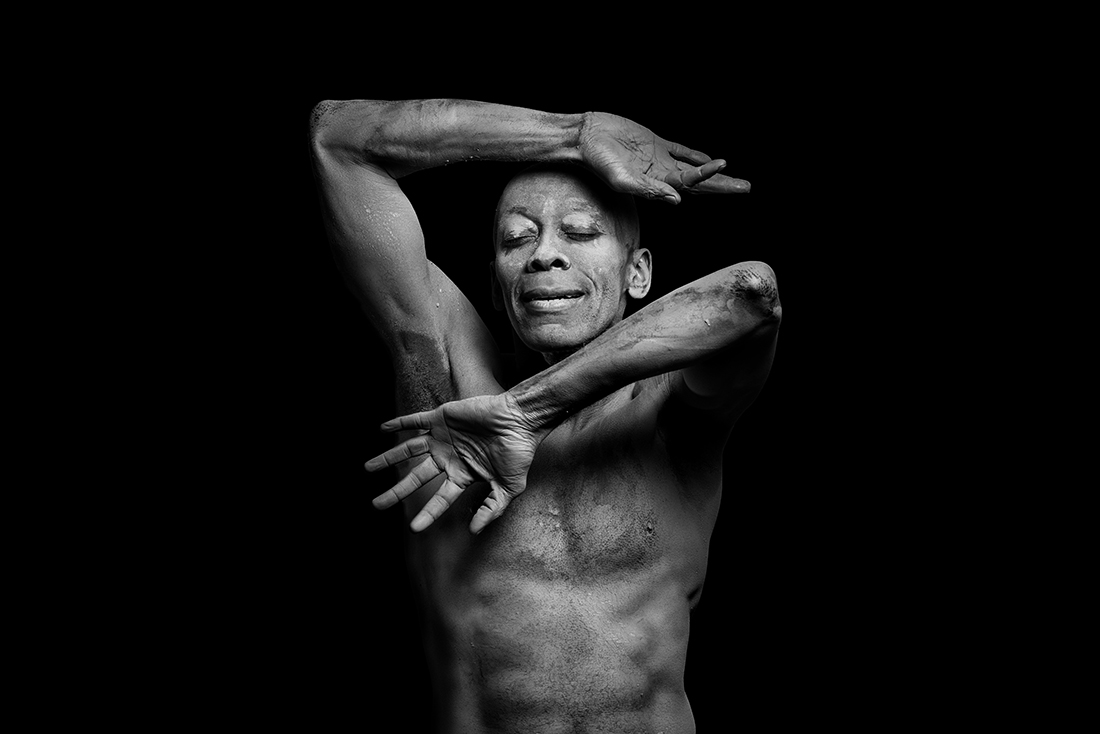 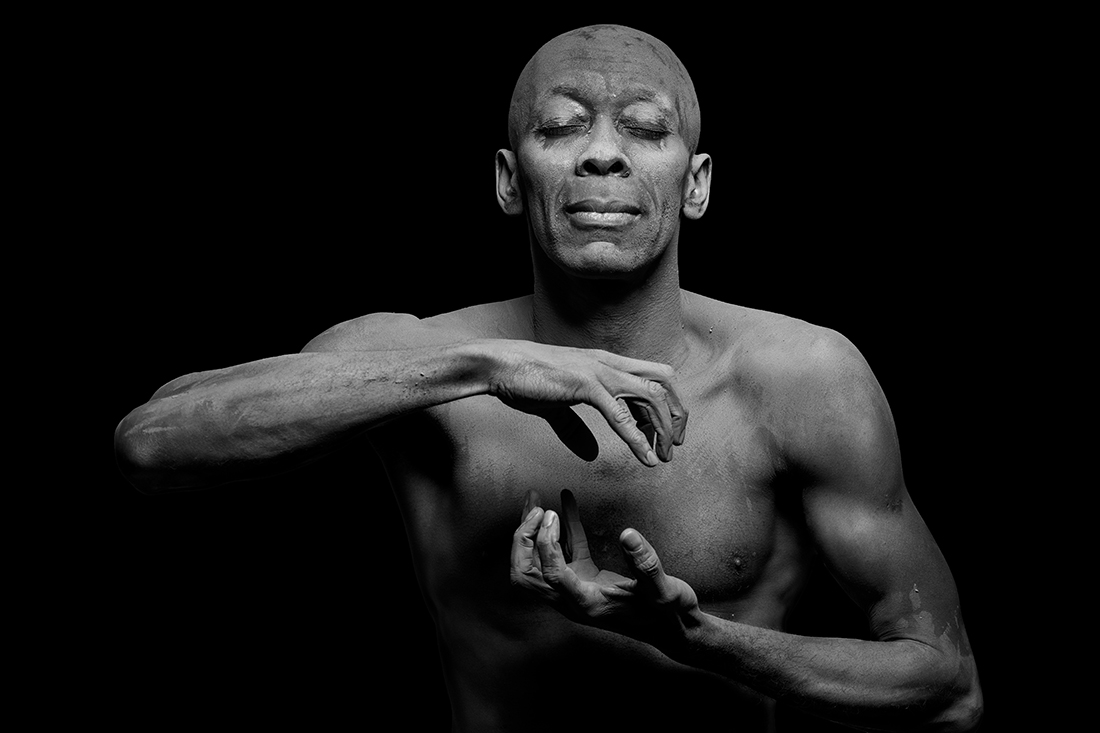 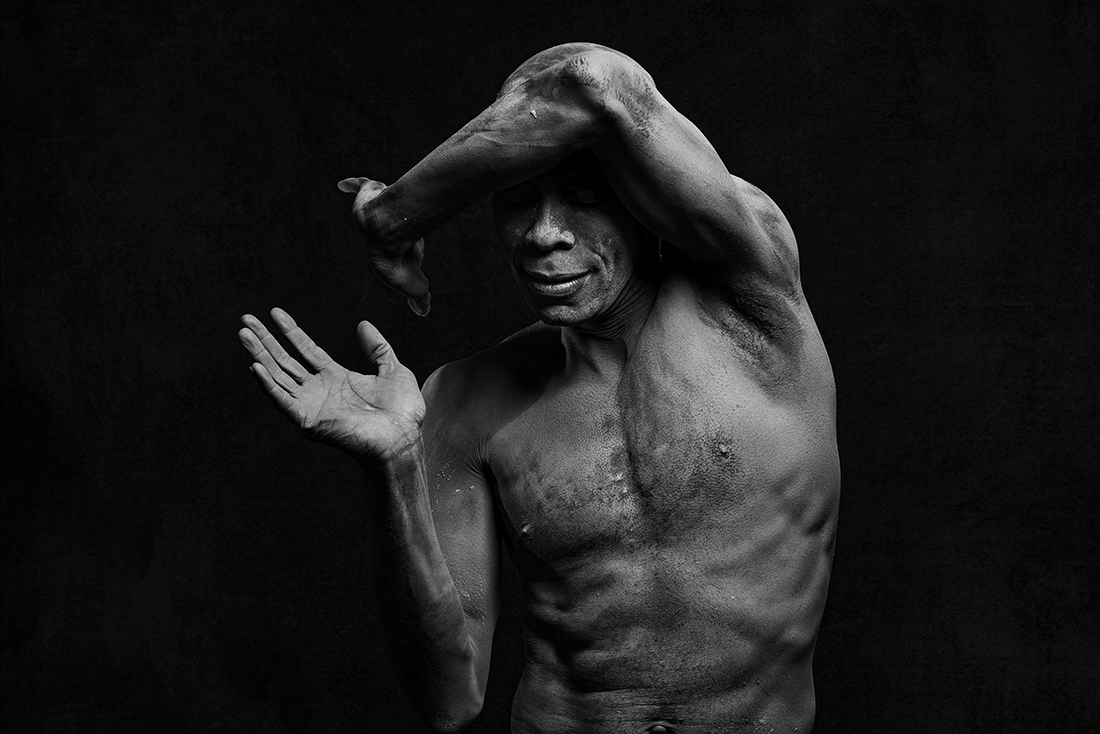 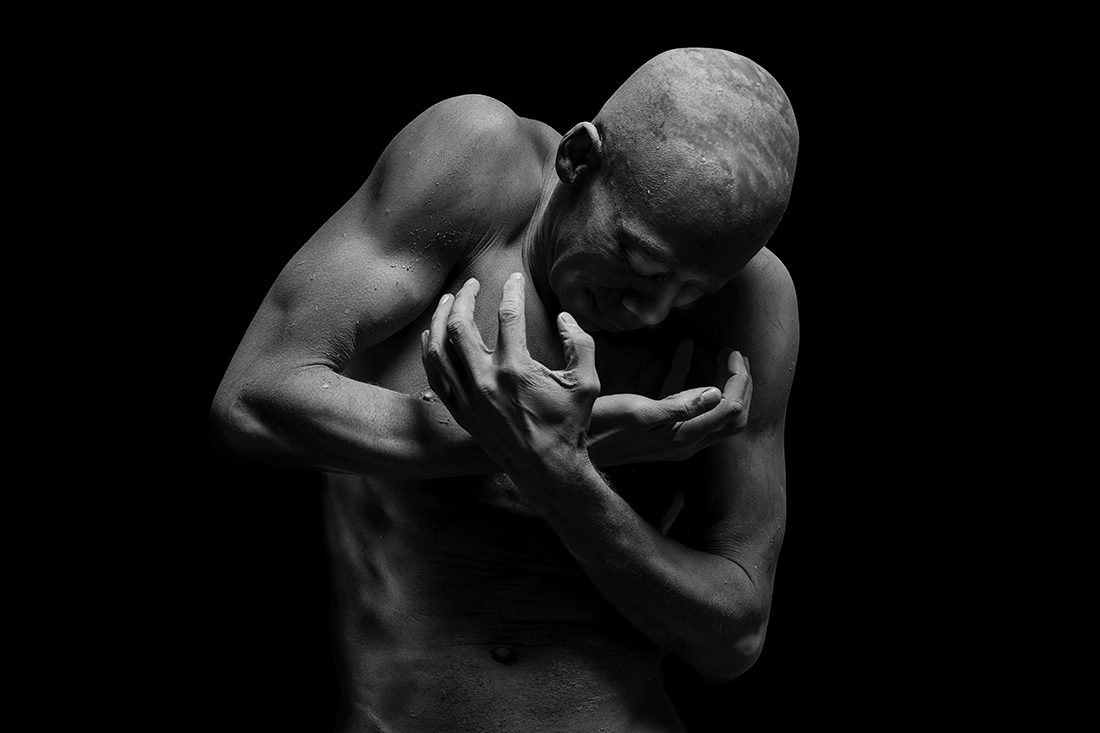 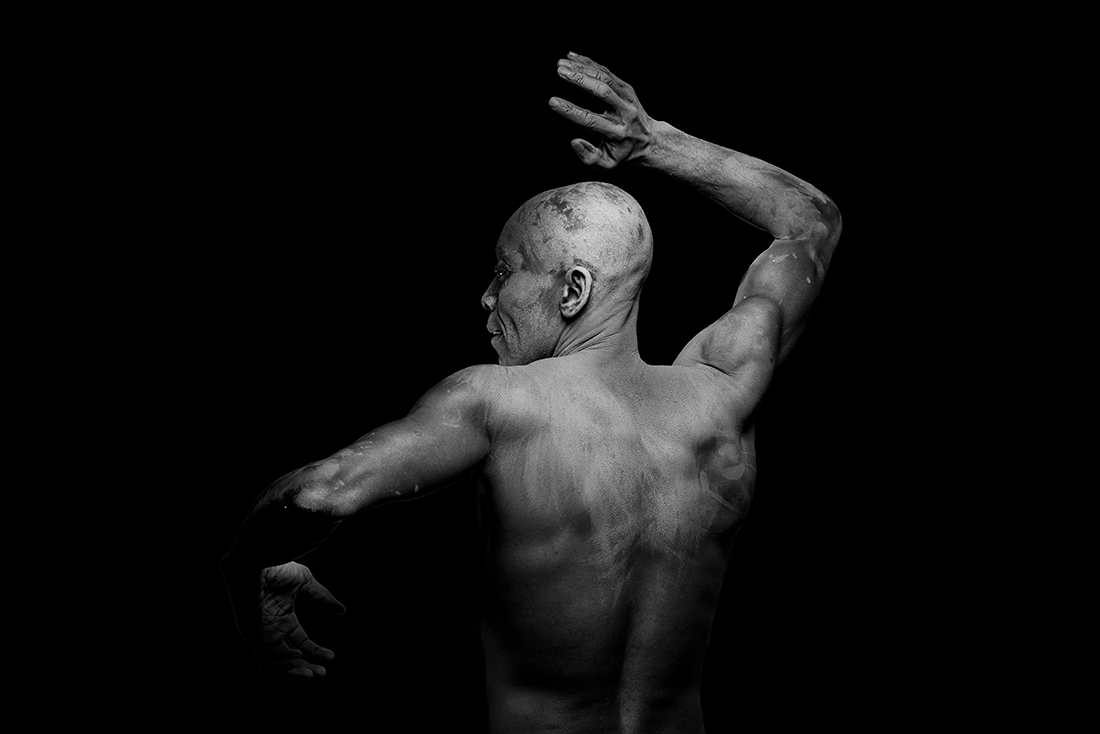 It was in Togo and Benin that Voodoo was born, but from the 17th century, black people enslaved spread Voodoo in America and in the Caribbean. For historians, the immense suffering of slaves deported to America is undoubtedly at the origin of the transformation of Voodoo on the American continent, towards practices more related to witchcraft or Satanism.
In the African tradition, during rites combining prayers songs and dances, Voodoo allows people to connect with the deities and spirits of the ancestors.
French artist Brice Kapel, songwriter and performer, wonders about his dual cultural identity. If he arrived in France at the age of seven, he was born in Togo, in the village of Porto Seguro. This village was in the 17th century one of the major spots of slave traffic leaving for the Americas, on the "Coast of Slaves". This series of photographs allows Brice, the body covered with the soil of his ancestors, to reconnect with his origins, paying tribute to Voodoo deities such as trees, land and water.