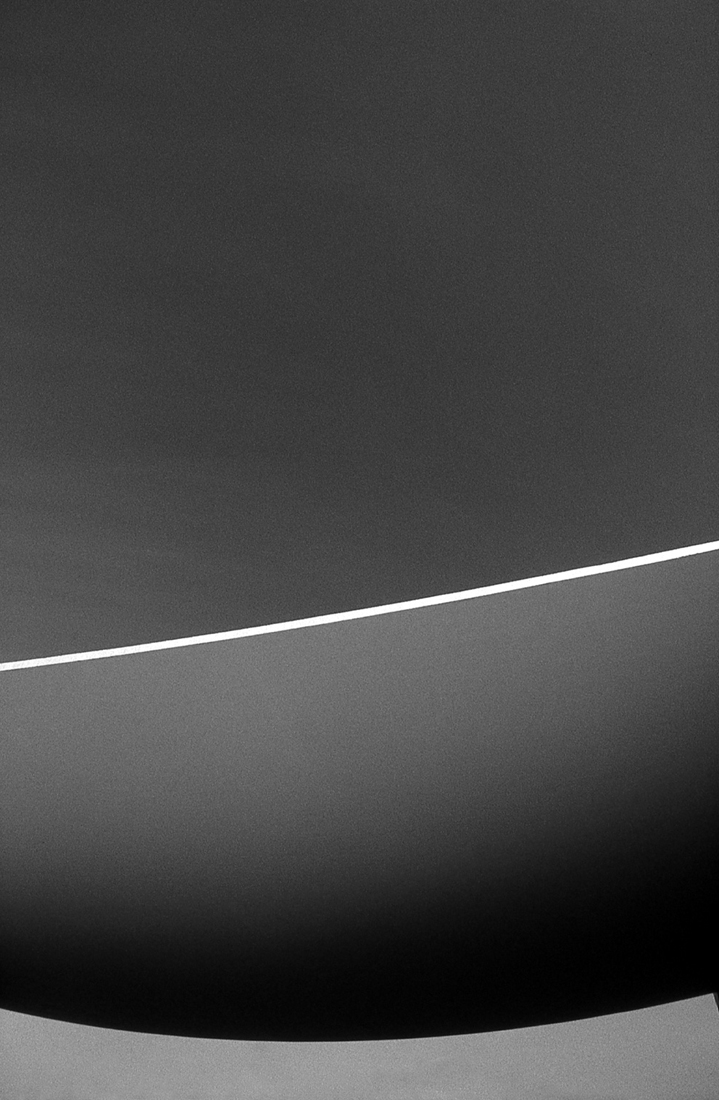 Parque das Nações (English: Park of the Nations) is a parish of the city of Lisbon, Portugal.

Tim Patrick Huether was born into a family of an architect and a hotel specialist, in Boeblingen/Germany, in 1969. He discovered his passion, during an internship in photography and developing, at the age of 18.

He attended the Merz Akademie in Stuttgart/Germany, receiving his diploma in communication design. Sinje Dillenkofer and Bernhard J. Widmann tought him in the field of photography.

In 2007 he moved to New York/NY and it wasn’t until later this year, that he had his first photo solo exhibition in Paris/France. Solo as well as group exhibitions followed on a yearly bases ever since.

He is working as a freelance photographer around the world based in Stuttgart/Germany and New York/NY.