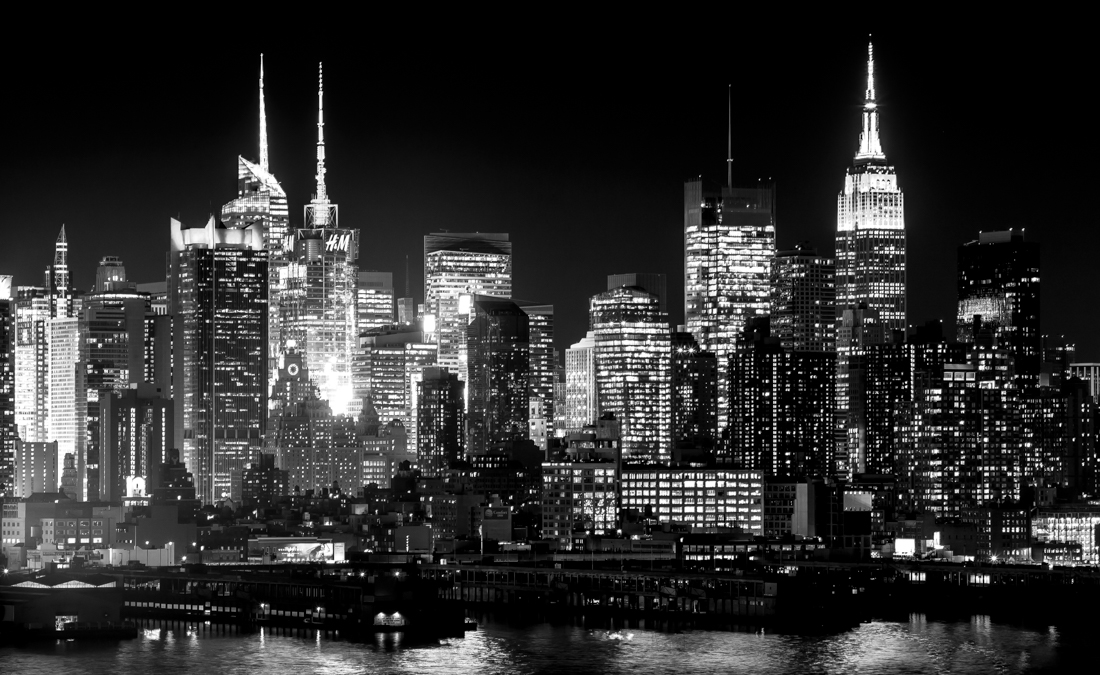 Nicholas Teetelli is both a published and international award-winning fine art photographer. He was born in New York City and grew up in lower Manhattan’s Greenwich Village. During the late 1960s, and into the 1970s, the Village was a hotbed of culture and the arts. During this period, Teetelli was introduced to art and photography, developing an interest in what would become his lifelong passion.

While he took some photography courses in college, Nicholas Teetelli is primarily self-taught. Spanning the last four decades, he has learned, developed, and honed his skills independently, becoming an avid and serious amateur photographer who has recently turned professional.

Although he lived and grew up in New York City, he has spent many summers in the Greek islands and has traveled to many other places in the world. He continues to travel extensively in pursuit of the perfect photographic image.

During each journey, with camera in hand, he records much of what he sees, sharing the impression of his mind’s eye through composition, light play, and shape and design. His photographic portfolio is diverse: it includes landscape, architecture, portrait, flora and fauna, underwater, and street photography.

He has recently brought his portfolio to the public eye and, in short order, has had more than one hundred of his photographs juried and invited into exhibition
at dozens of galleries and museums across the United States, receiving many awards for this work. He has won awards in international competitions in Moscow, London and Tokyo, a featured artist at major art shows at Art San Diego, Spectrum Miami, Artexpo New York, has private gallery placements in Vienna, Austria and Bologna, Italy, as well as being the only photographer to be featured on Royal Caribbean’s Azamara ships in their Artwave shipboard galleries.

He almost exclusively uses Leica cameras and lenses which yield superior results for him. He has recently added a Hasselblad medium format camera to his bag.

Artist’s Statement:
There is much beauty to behold in this world, moments that the eye captures, the wonders it sees... moments that should be committed to perpetual memory, but sadly only to become fragments of a faded recollection, or more often, simply forgotten. I draw inspiration to record these timeless and special moments, to capture them in my mind's eye, and through my lens, transforming each image so that I can share them with others in hope they too may see what I see and find equal enjoyment.
Share
Support this photographer - share this work on Facebook.
< BACK TO GALLERY