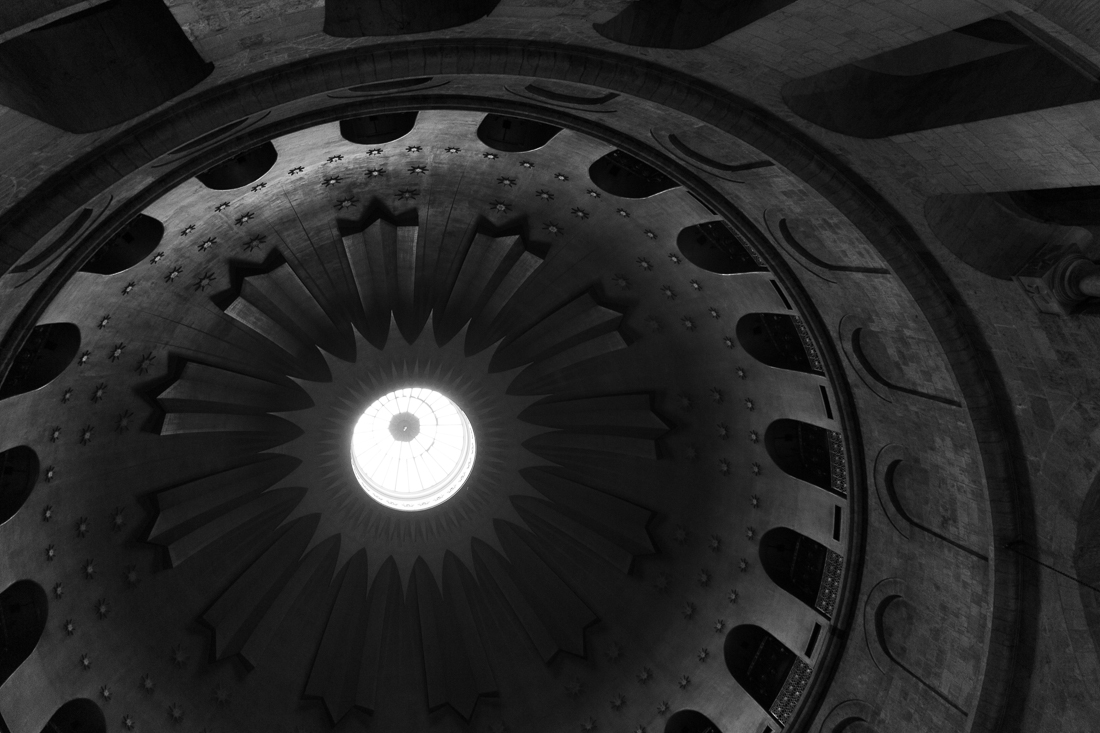 I was working on a short documentary in Israel/Palestine and happened by this Holy site on an early morning walk through Jerusalem.

Chad Amour, a director, writer, producer, editor, cinematographer and photographer,
founded Humdinger Pictures in 2005, in advance of spending six months in Tanzania shooting his first project, the documentary The Shadows of Virtue (2007). Through the experience of producing and exhibiting the film Chad discovered a deep passion for storytelling that soon began expressing itself in creating hundreds of projects that include; documentary and narrative films, directing broadcast commercials, producing short films, corporate projects, music videos, online content and photography. His most recent project was a collaboration in which he was co-writer, co-producer, co-DoP and co-editor on “The Seeker” which stars Josh Radnor of (How I Met Your Mother) and Alex McKenna (What Women Want).
Share
Support this photographer - share this work on Facebook.
< BACK TO GALLERY