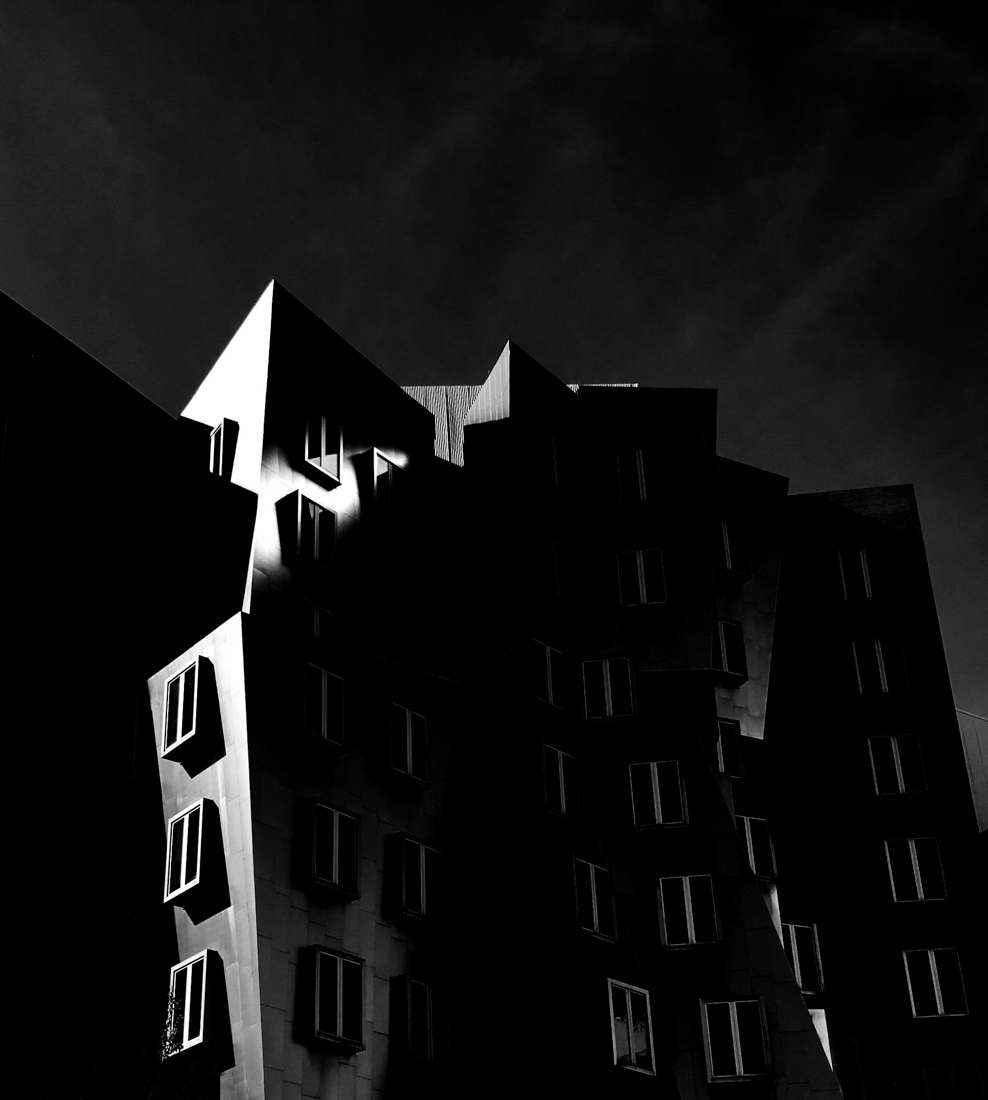 I always have at least one camera with me at all times, and now that I have a toddler most of my images are made between work and home. Because I work across the street from the Stata Center — which contains the Computer Science and Artificial Laboratory (CSAIL) and Department of Linguistics and Philosophy, among other things — I come across the building several times a day. It’s an easy building to shoot in that it lends itself to photography, and I’m constantly bumping into people taking a photo of it. However, it’s difficult to make a unique image of the building that stands out from the plethora of photos online.