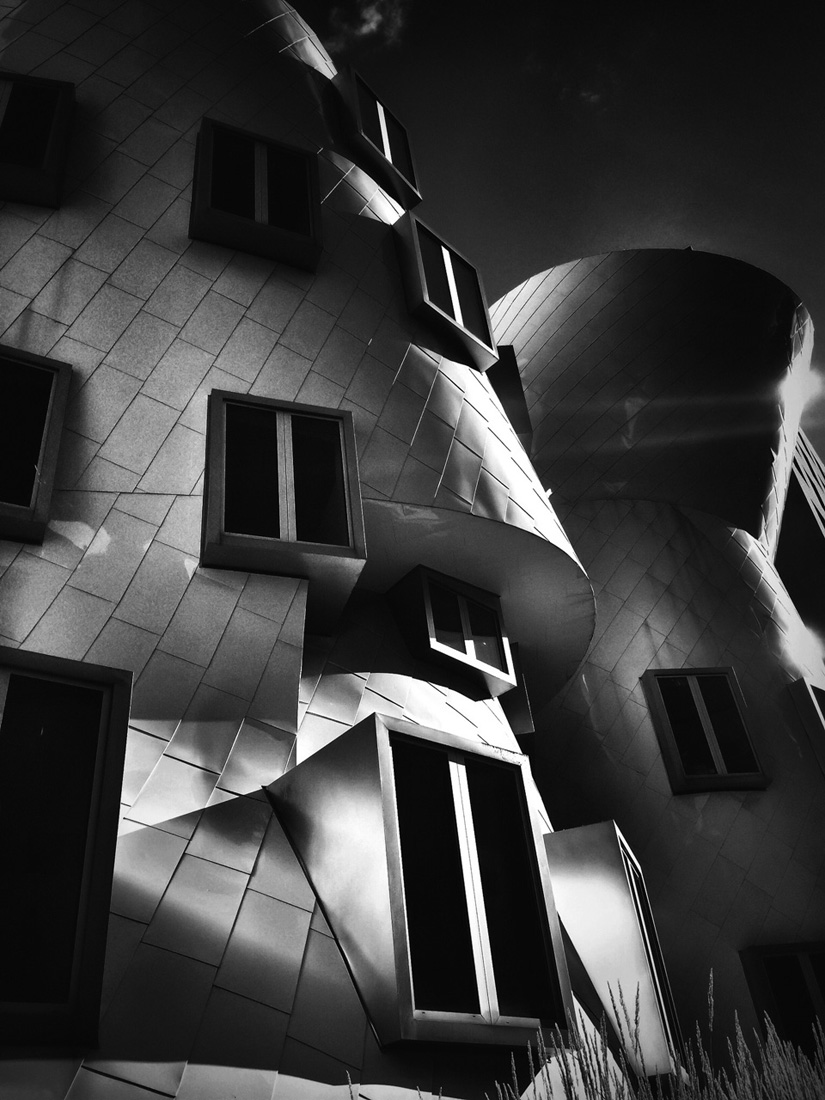 The Computer Science and Artificial Intelligence Laboratory at MIT