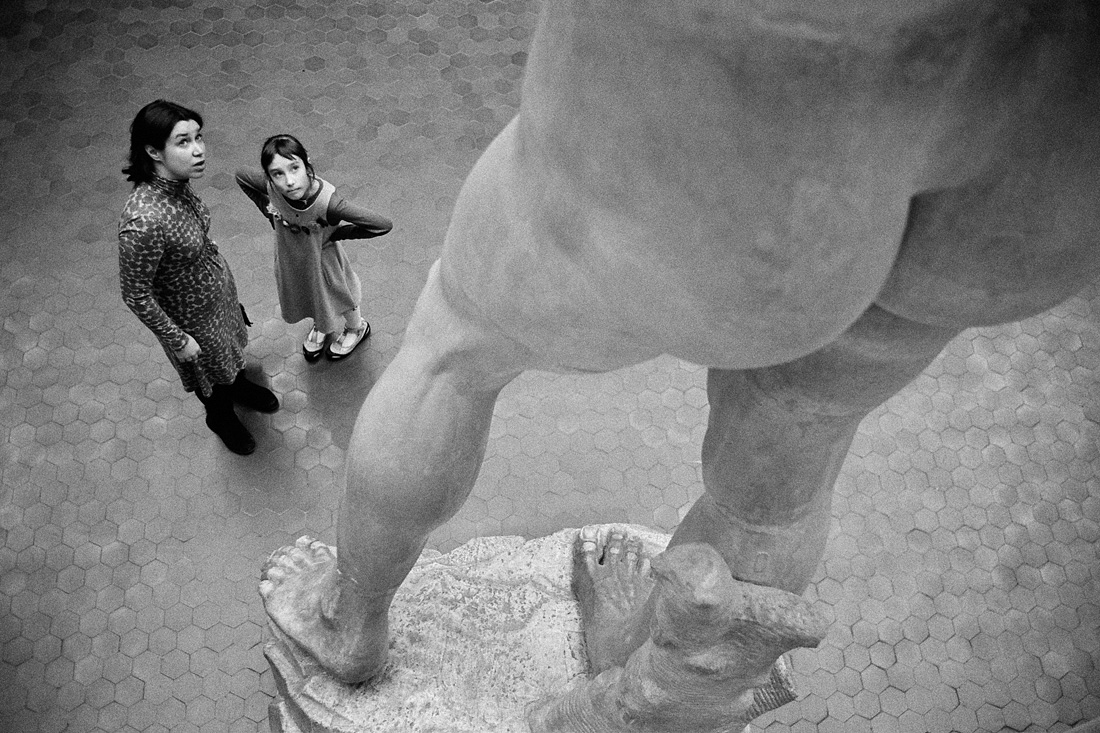 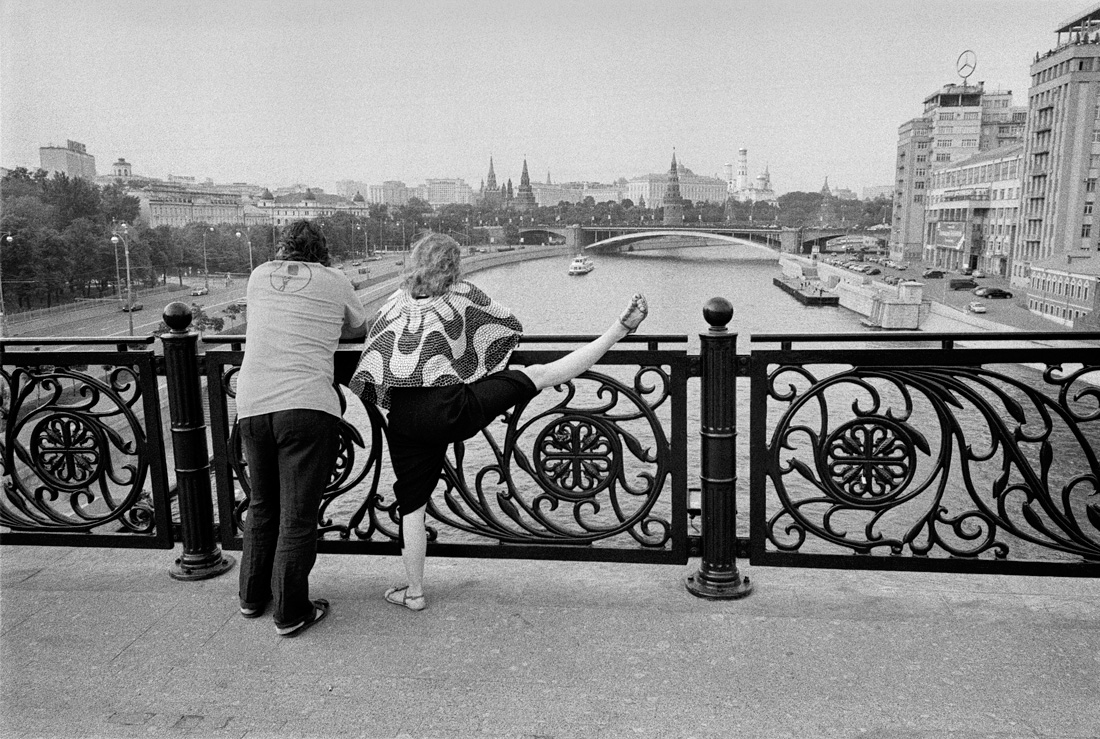 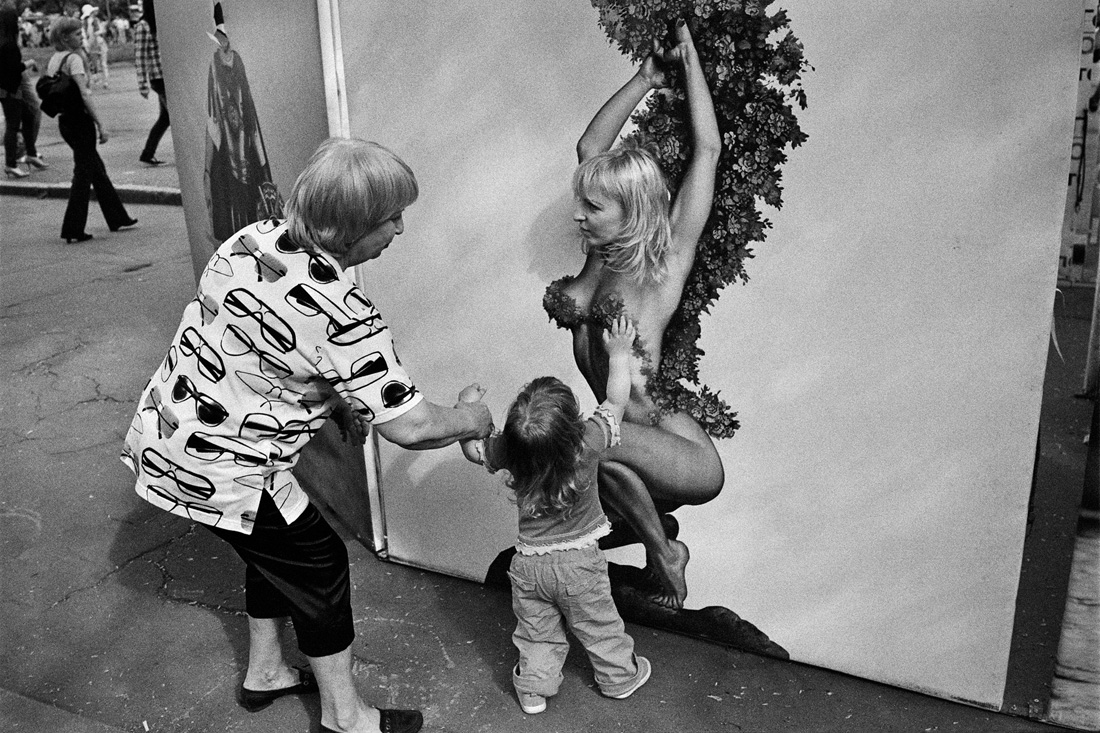 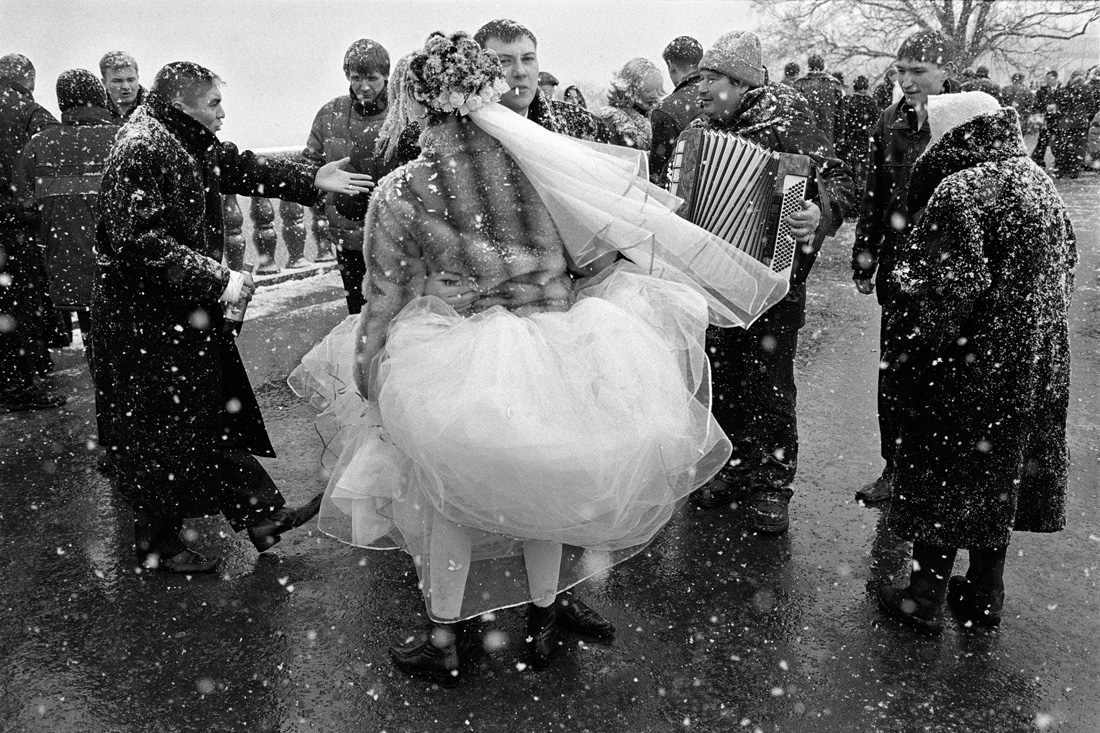 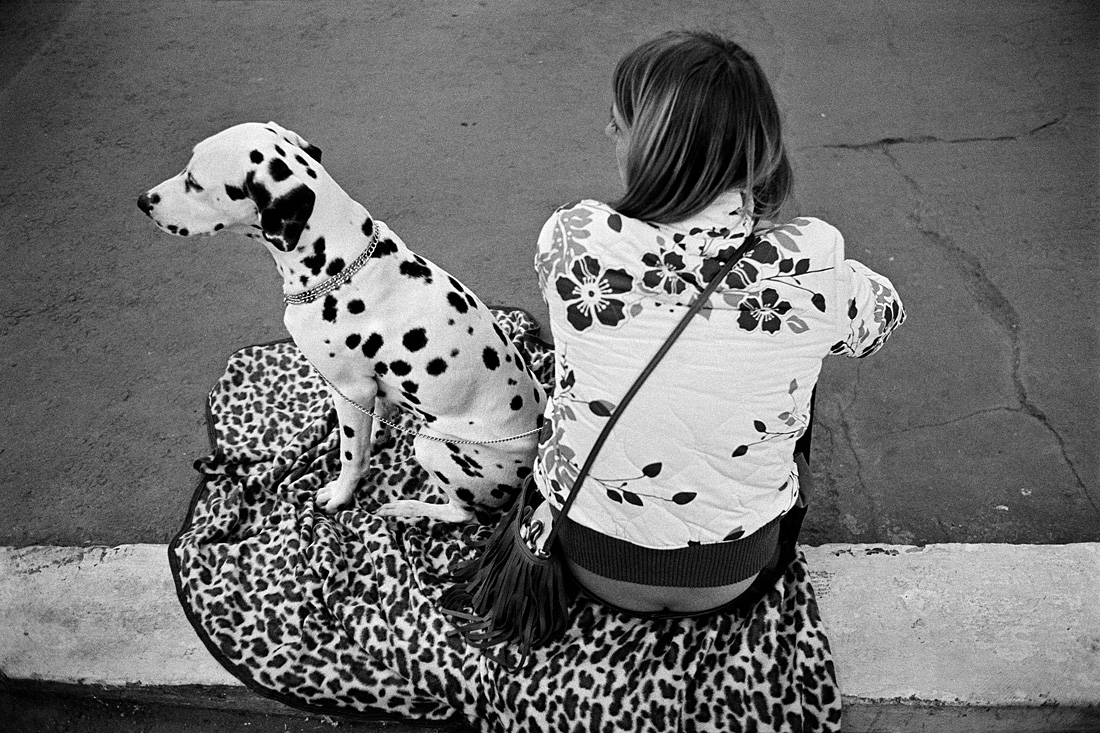 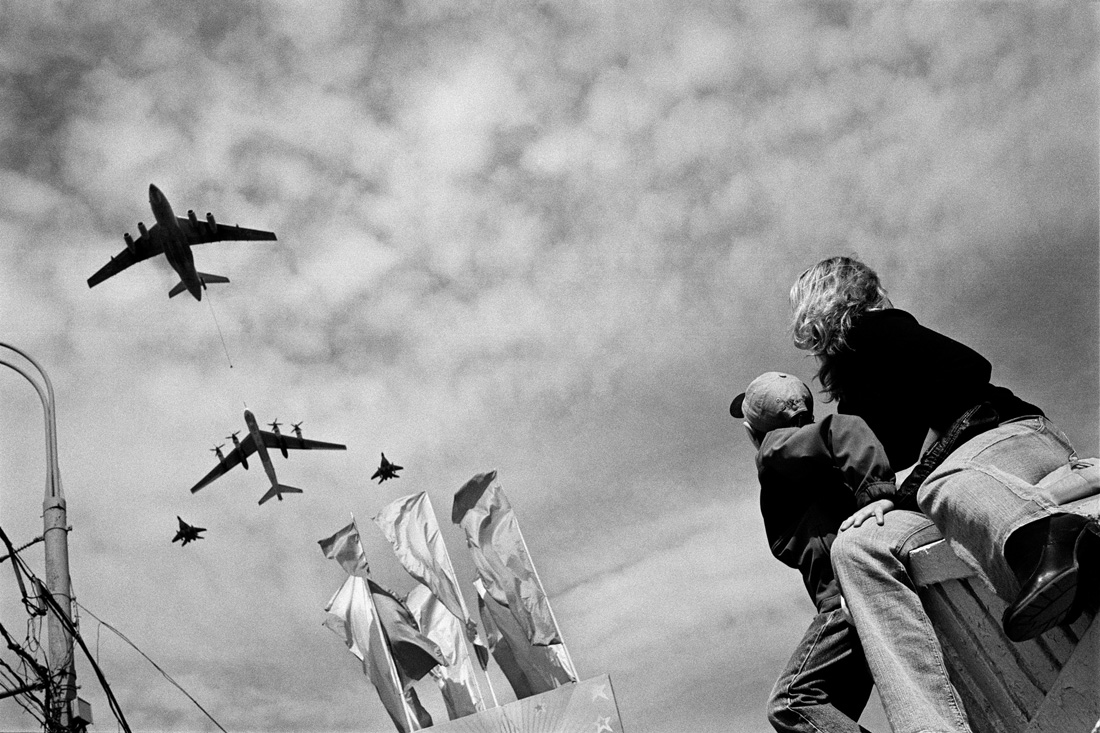 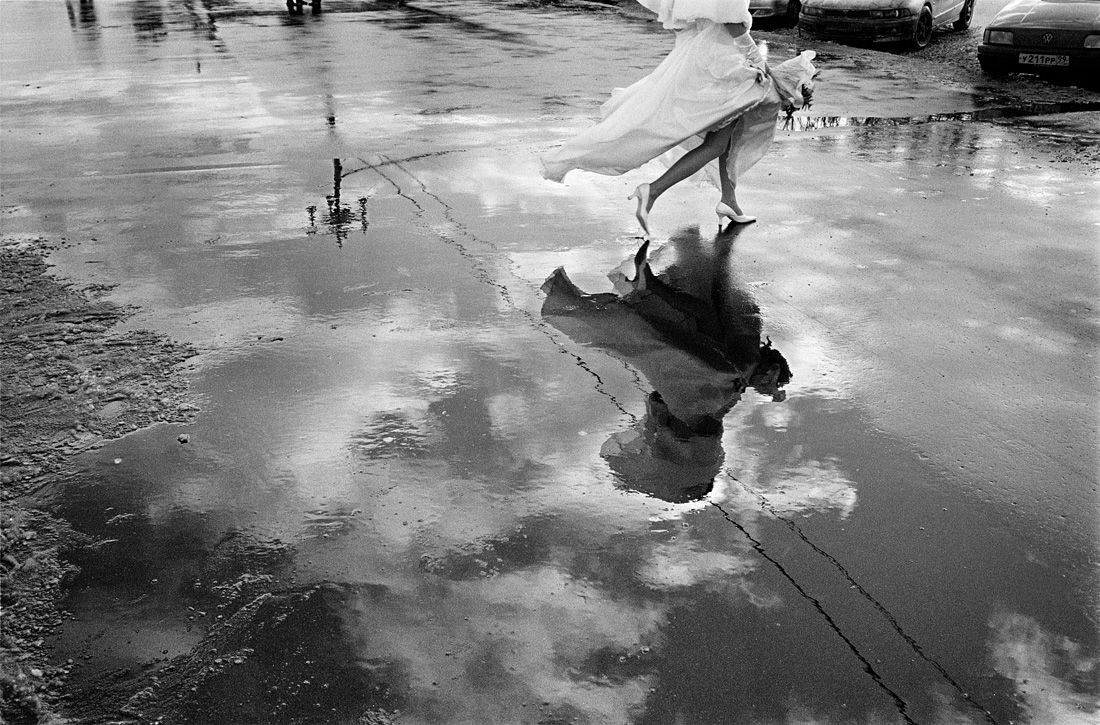 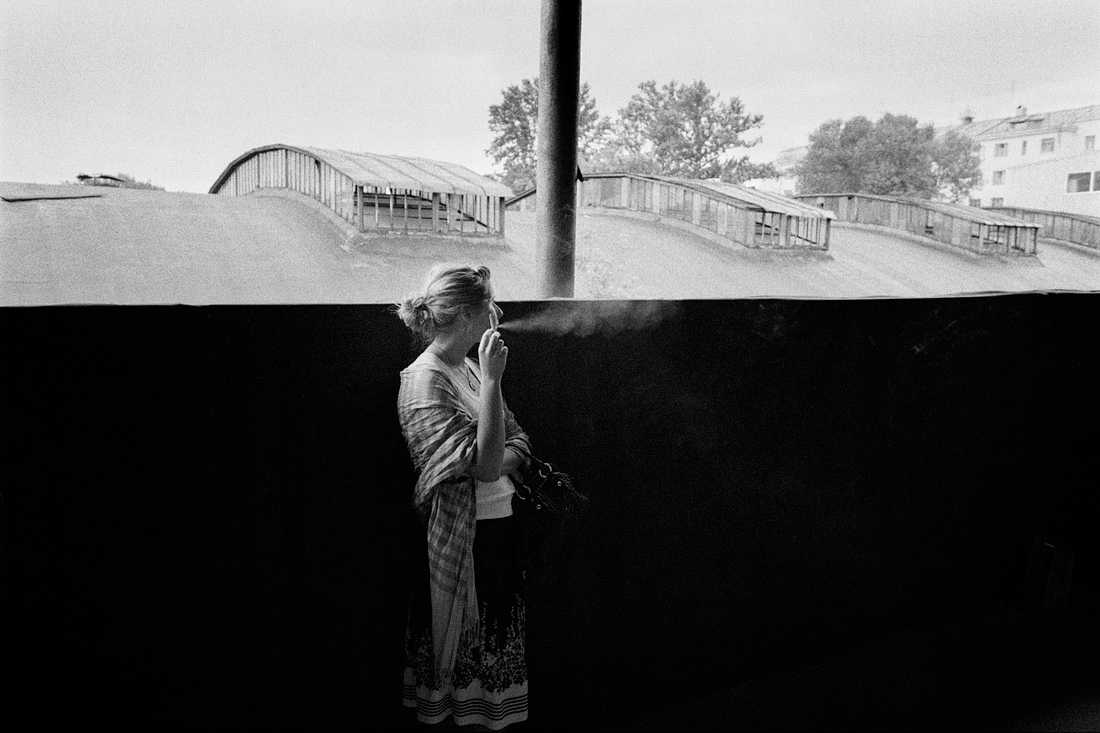 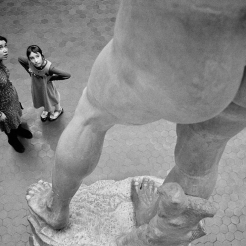 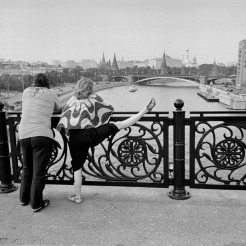 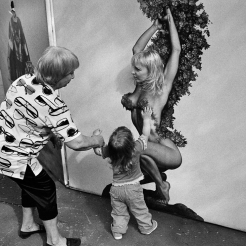 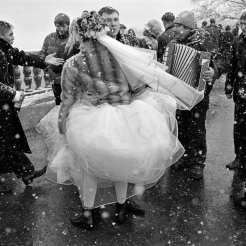 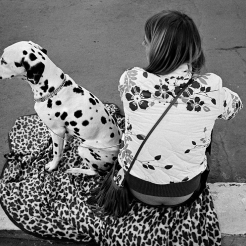 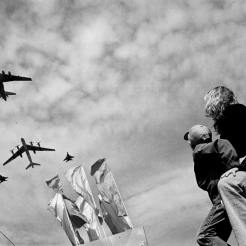 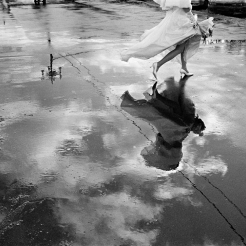 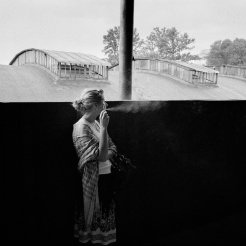 Emil Gataullin, born in 1972, is a Russian photographer, based in Korolyov, Moscow Region, Russia. In 1999 he graduated from Moscow Surikov Institute of Art, majoring in monumental painting. He studied photography with one of the leading Russian photography ideologists and authors, Alexander Lapin, from 2003 to 2004. In 2005 Emil joined The Russian Union of Art Photographers. In 2016 his book "Towards the Horizon" was published by Edition Lammerhuber.