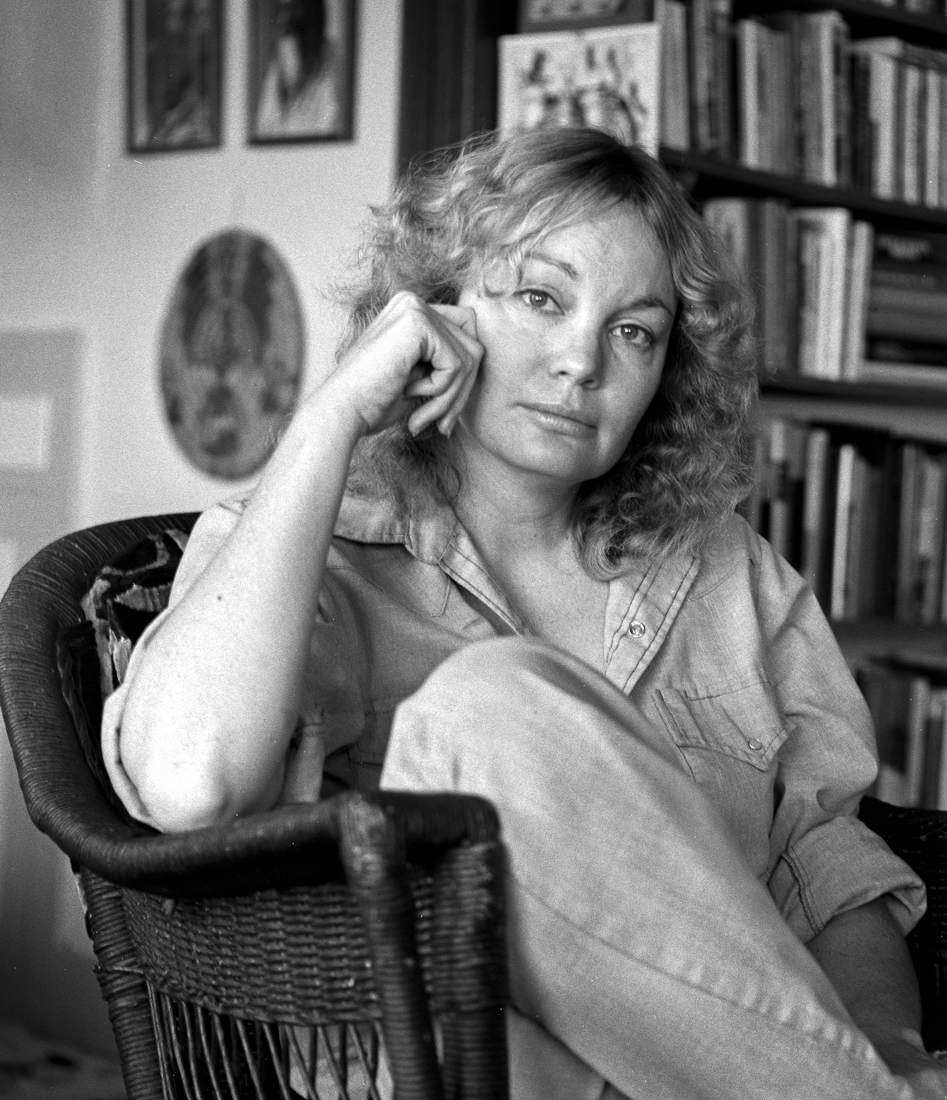 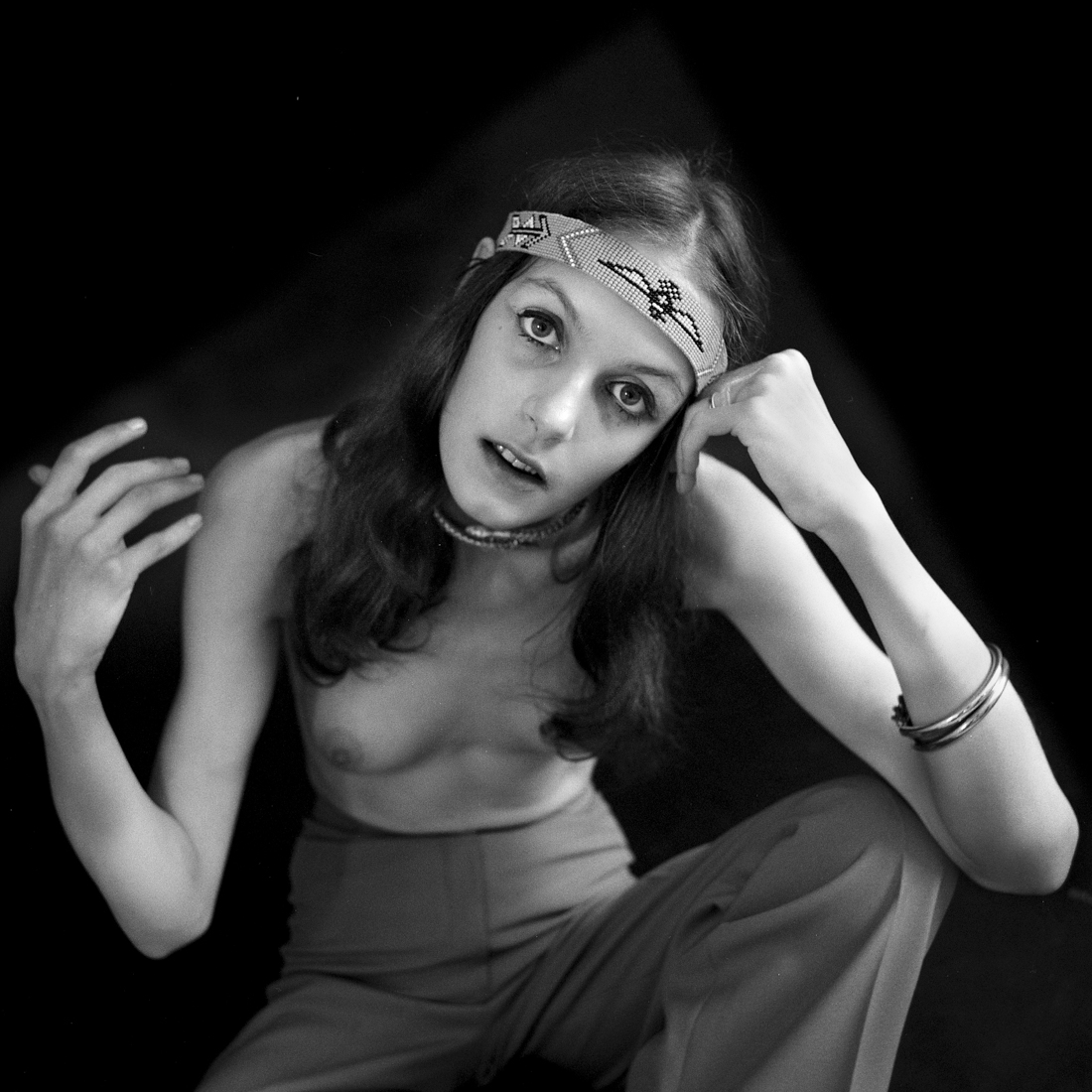 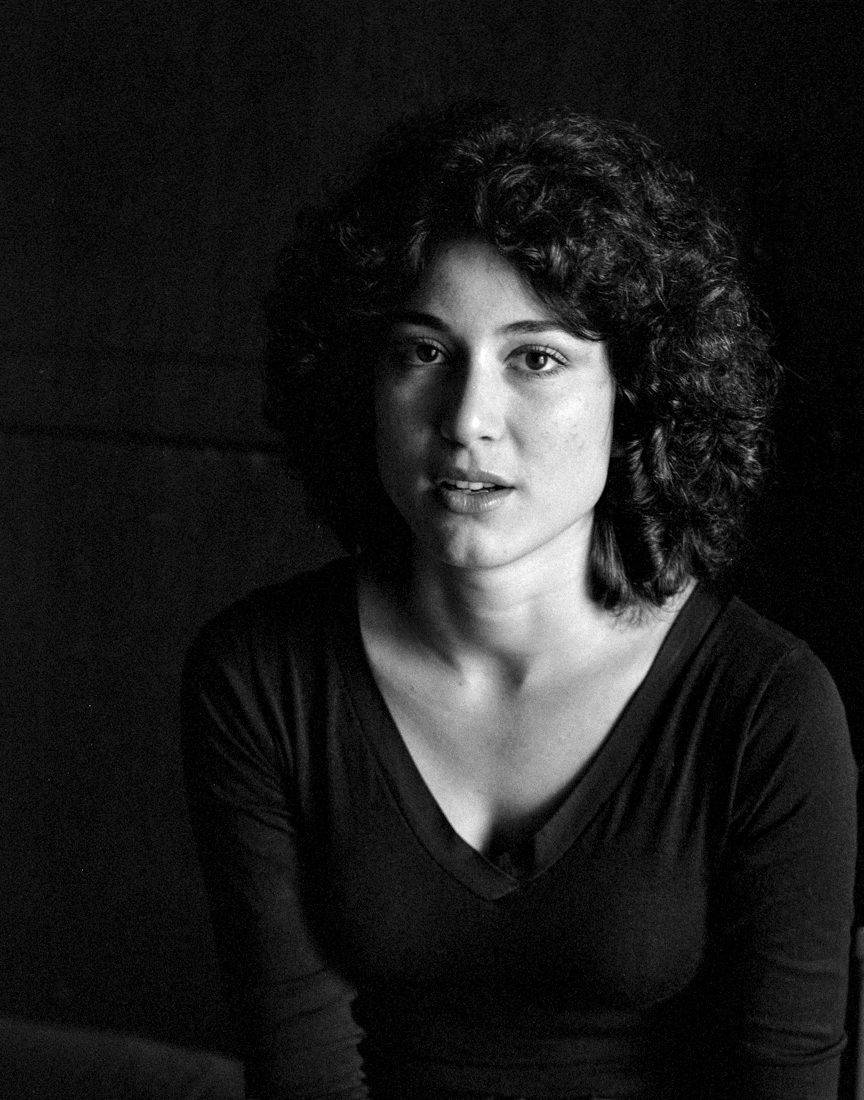 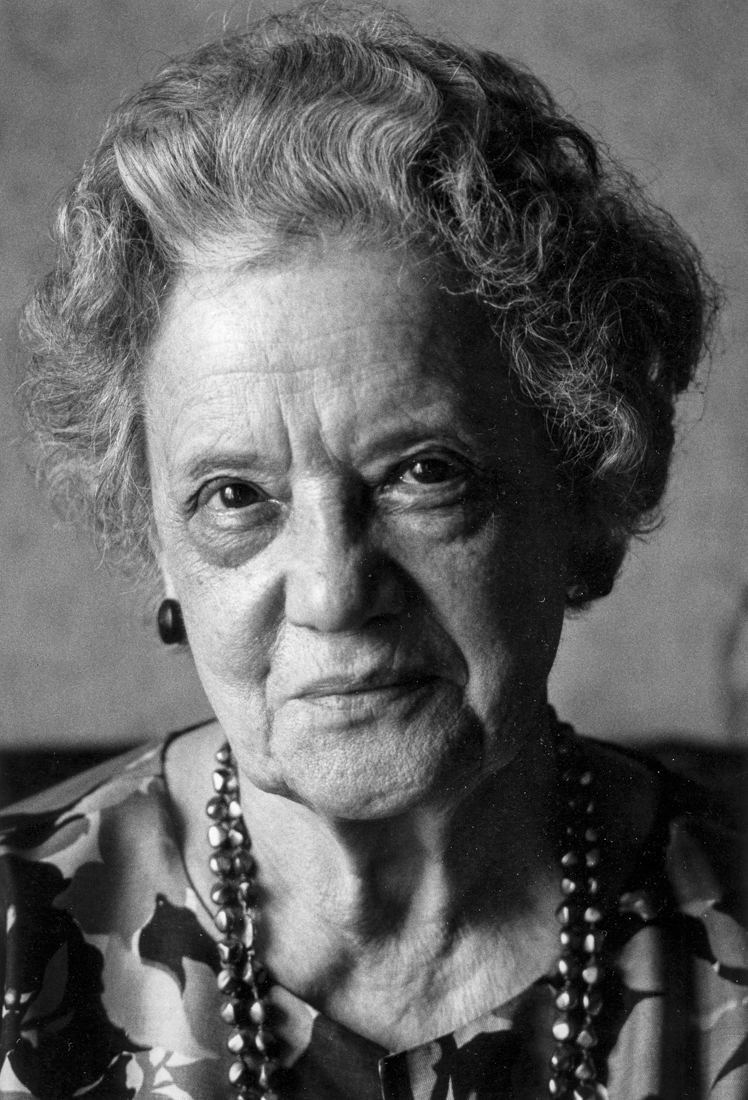 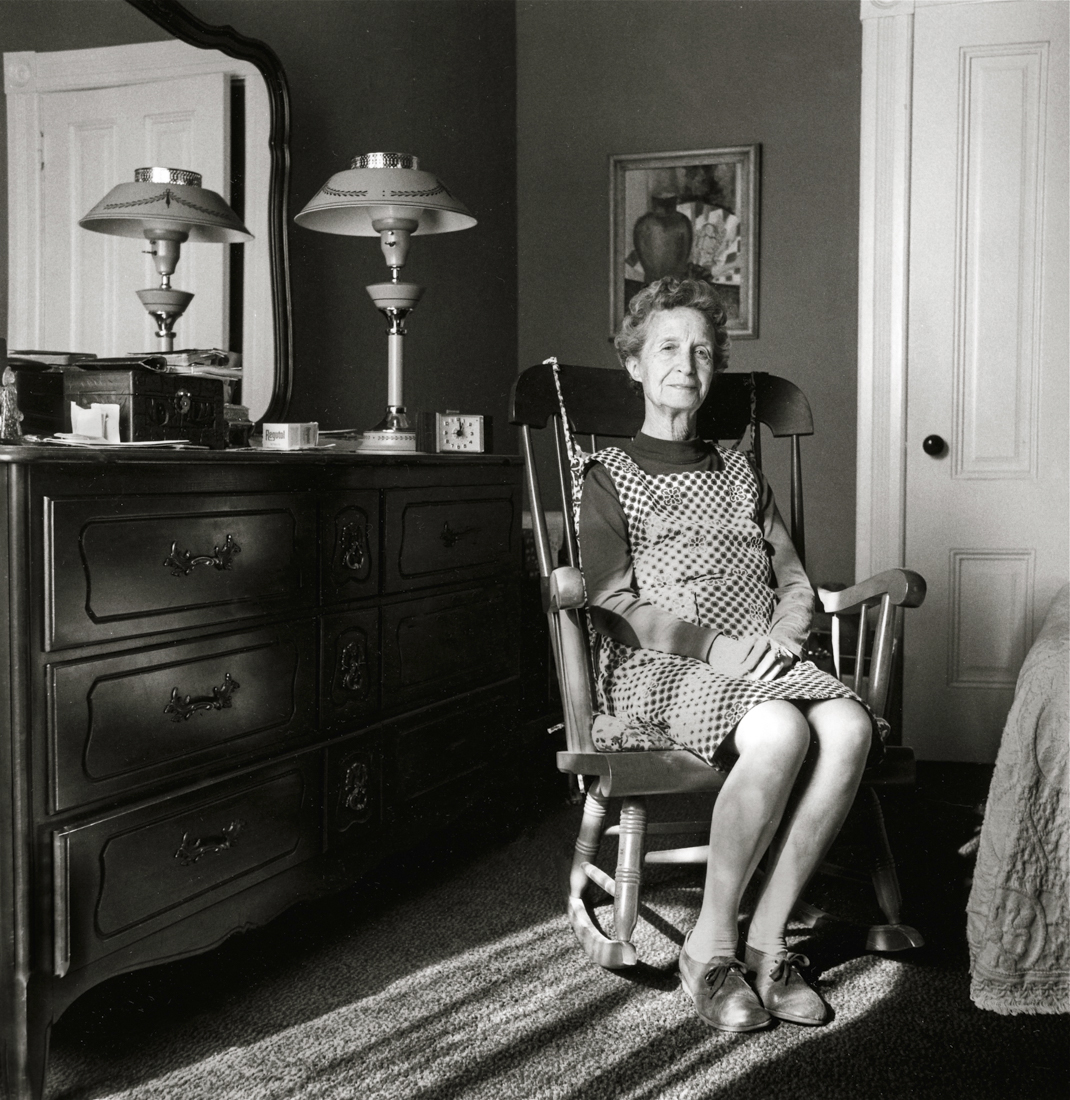 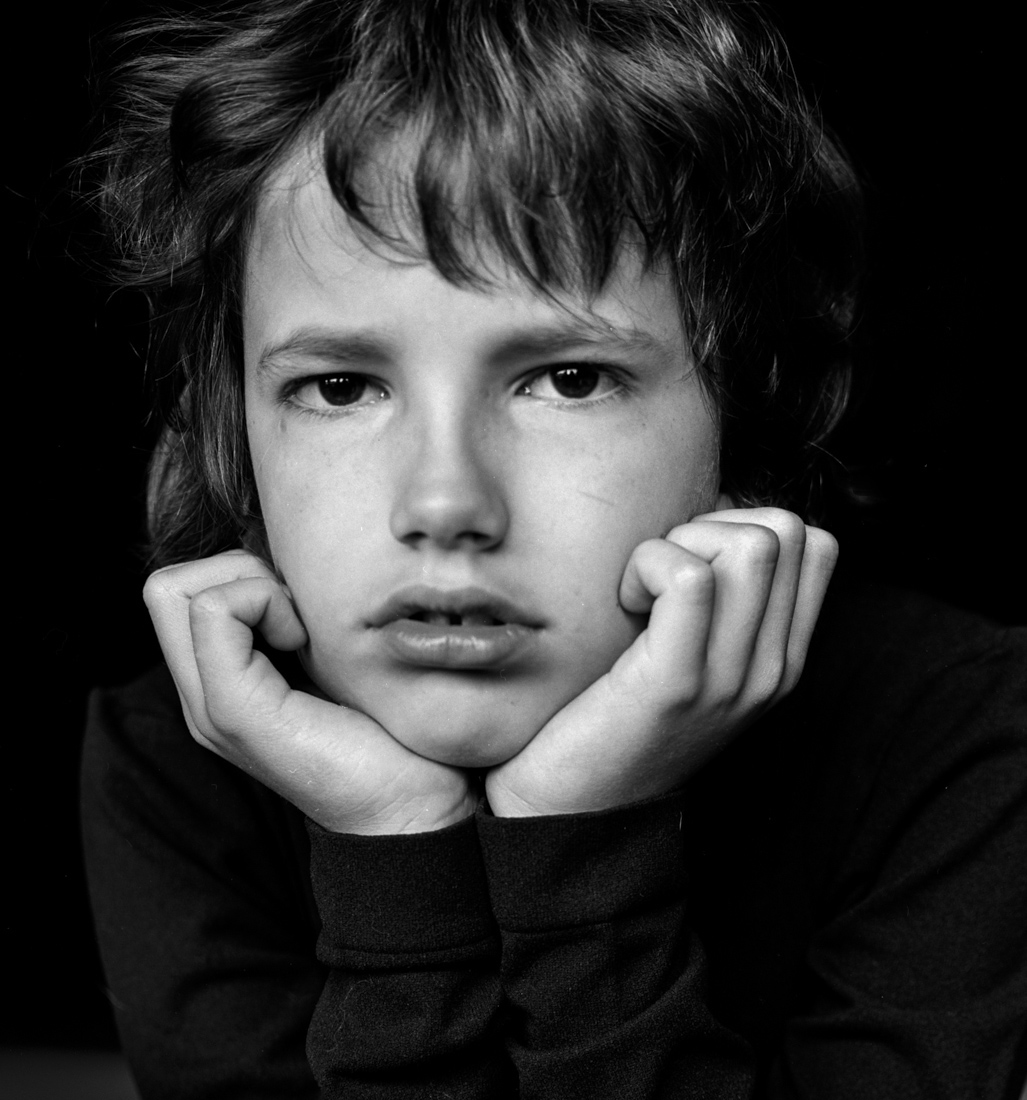 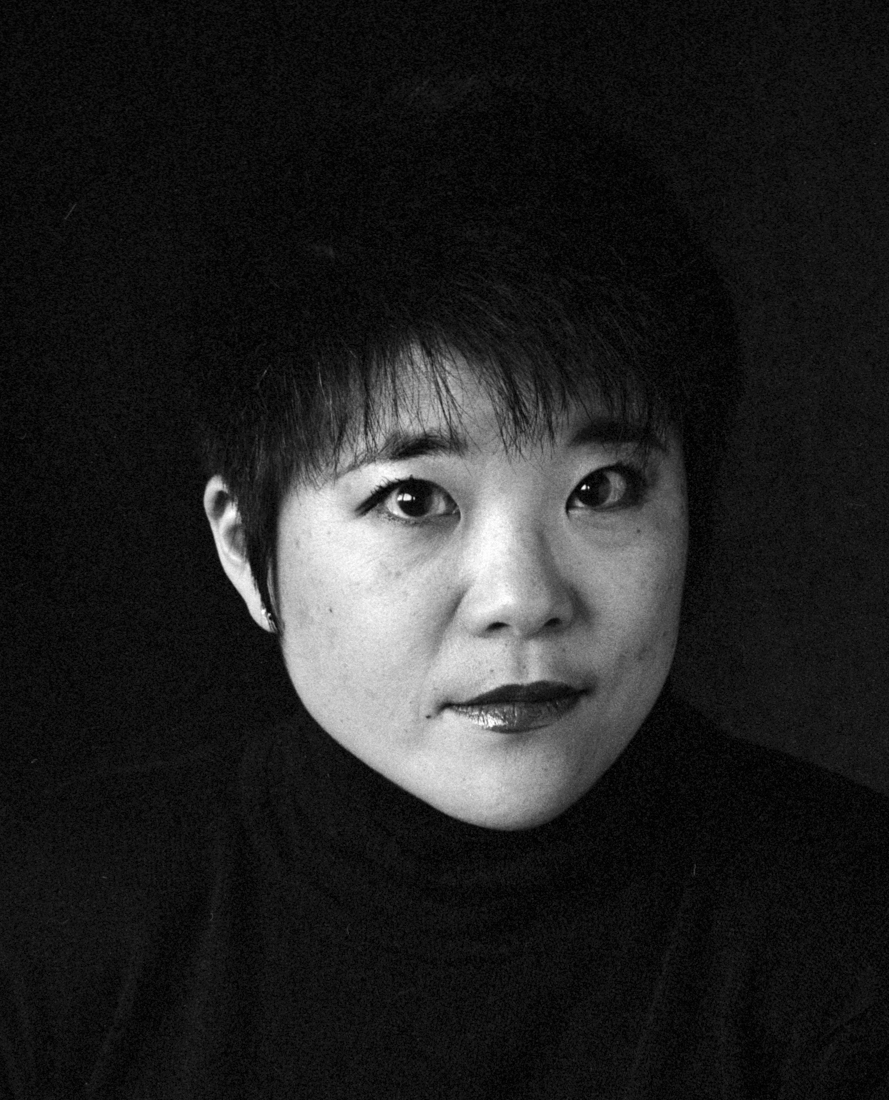 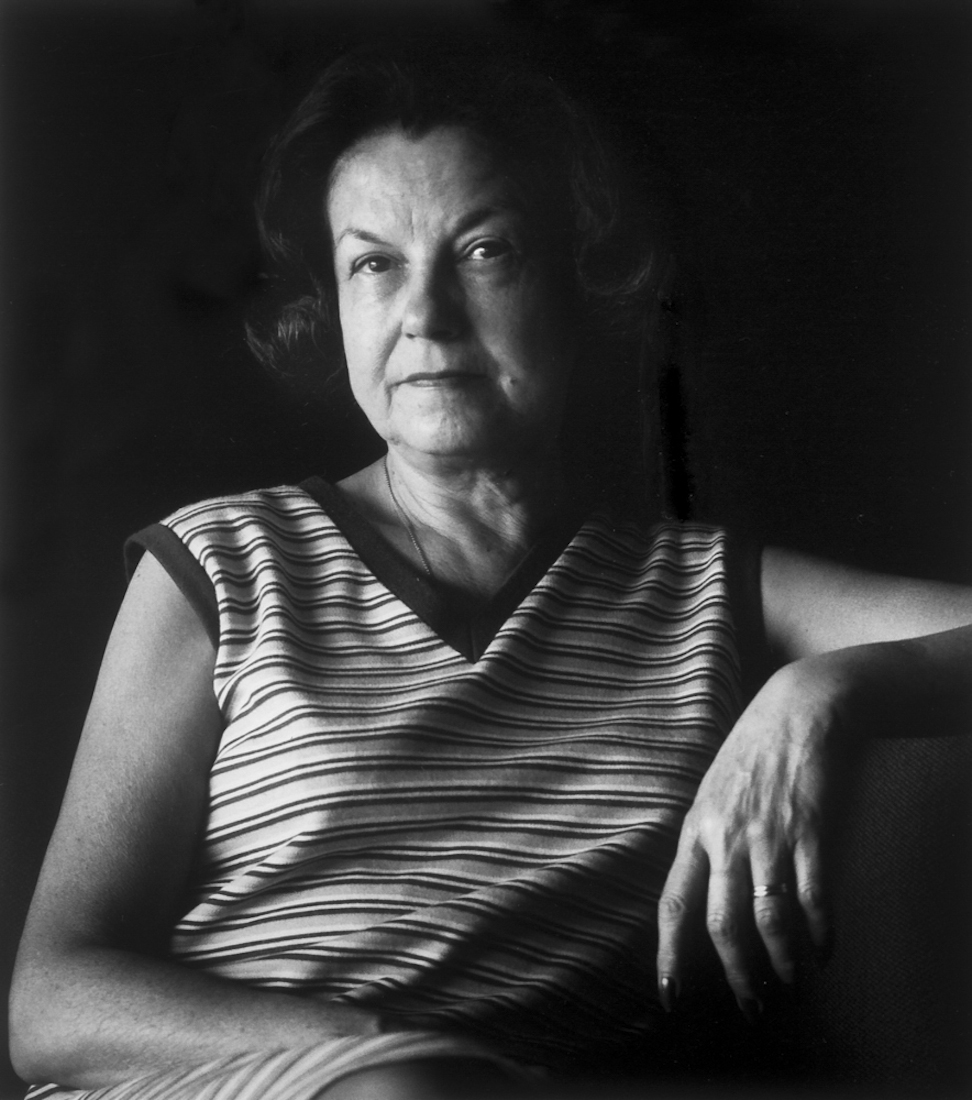 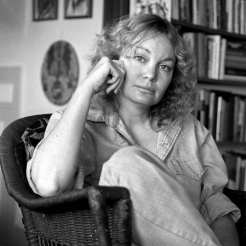 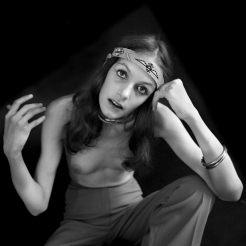 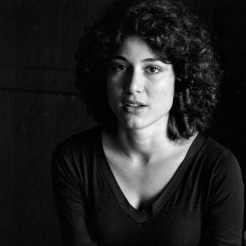 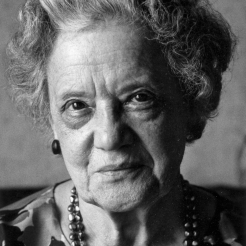 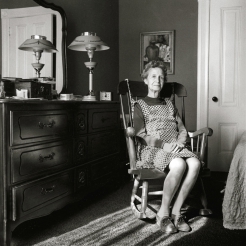 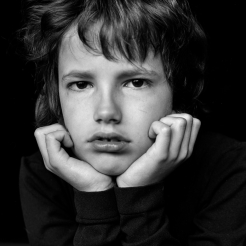 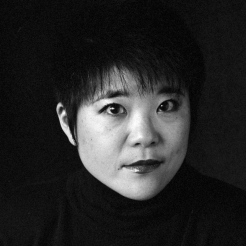 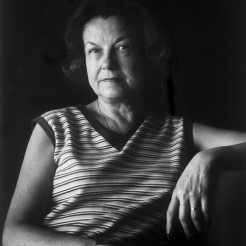 I am very interested in capturing peoples personalities
I photograph to remember the people that I meet and have known along my lifetime.

I seek simplicity, directness, and purity in my photographs by attempting to capture the dignity and substance of ordinary people in their natural environment.
Photography for me is an act of distilling reality into my personal vision. A photograph becomes a way of communicating information about people, places, and cultures.

My other life passions are traveling and literature and combined with
photography, has allowed me to broaden my view of the world and appreciate different cultures.

I hope my photographs resonate with viewers.

Judi Iranyi was born in Hungary at the close of World War II. Later she emigrated to Venezuela, and also lived in Trinidad, Barbados, and West Germany before moving to San Francisco in 1971.

Ms. Iranyi became interested in photography in the sixties. She studied photography and art at City College of San Francisco, San Francisco State University, U.C. Berkeley, and John F. Kennedy University. However, she worked as a Licensed Clinical Social Worker until her retirement.

Now that she is retired, Ms. Iranyi is dedicating her time to her photography. She has been published and has been in two solo exhibitions and numerous group shows. Her book, “Bay Area Families,” was one of the ten jury selection mentions in the exhibit “Cover to Cover” at San Francisco Camerawork (2013) and she won Second Prize in Portraiture in the Professional Women Photographer’s 38th Anniversary International Women’s Competition (2014).
She self-published 2 Monographs, “Arg-E-Bam” (photographs of the ancient site of Bam in Iran)
and “Remembering Michael” the story of her son’s short life, who died of AIDS in 1984.
(blurb.com)
Share
Support this photographer - share this work on Facebook.
< BACK TO GALLERY