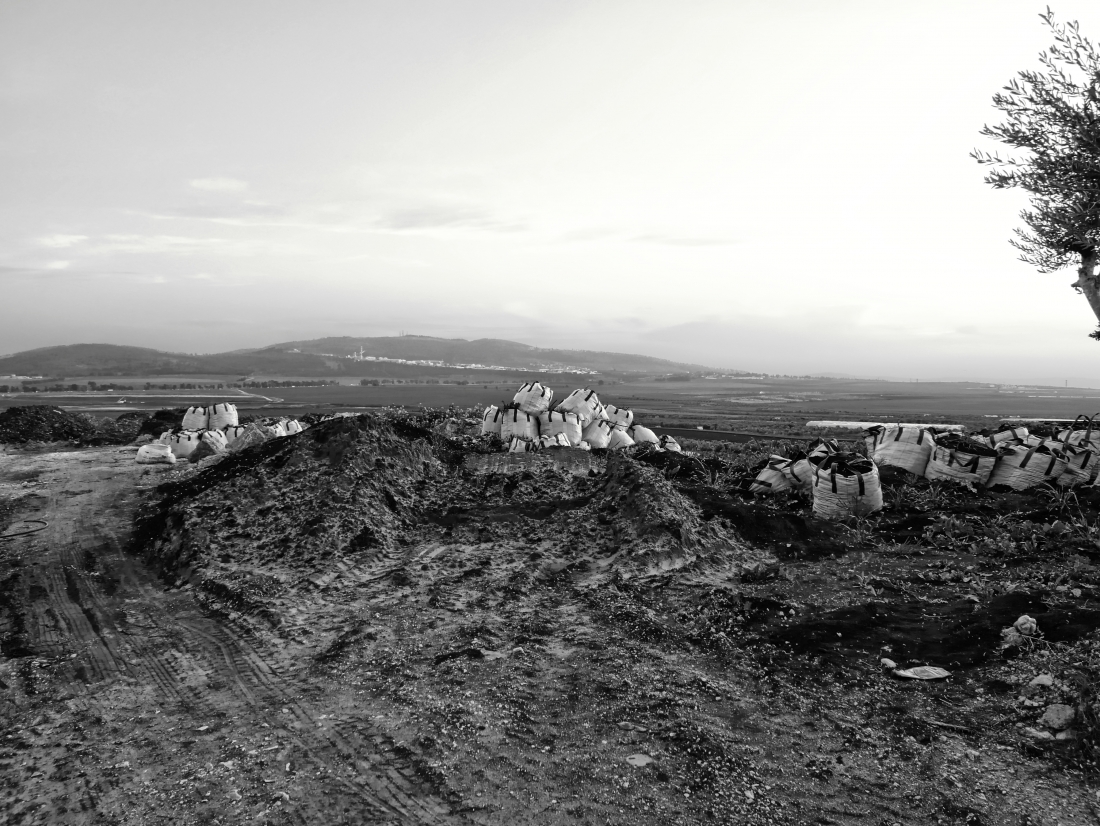 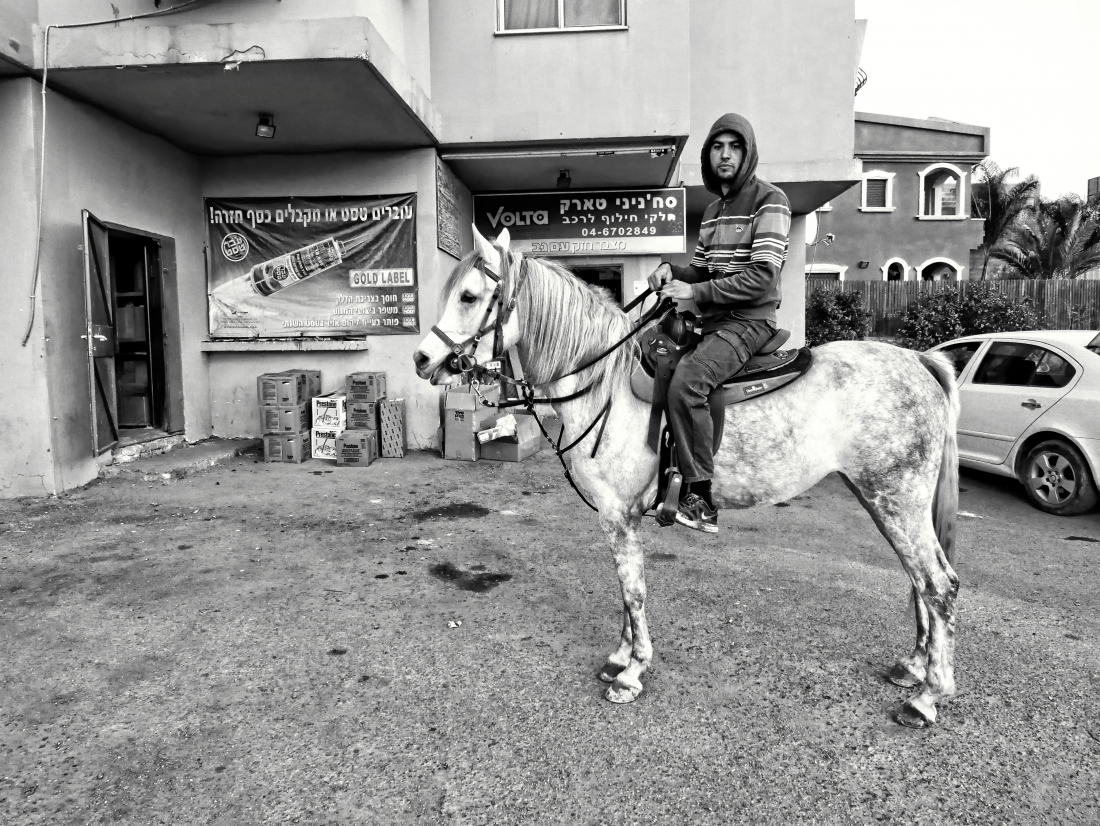 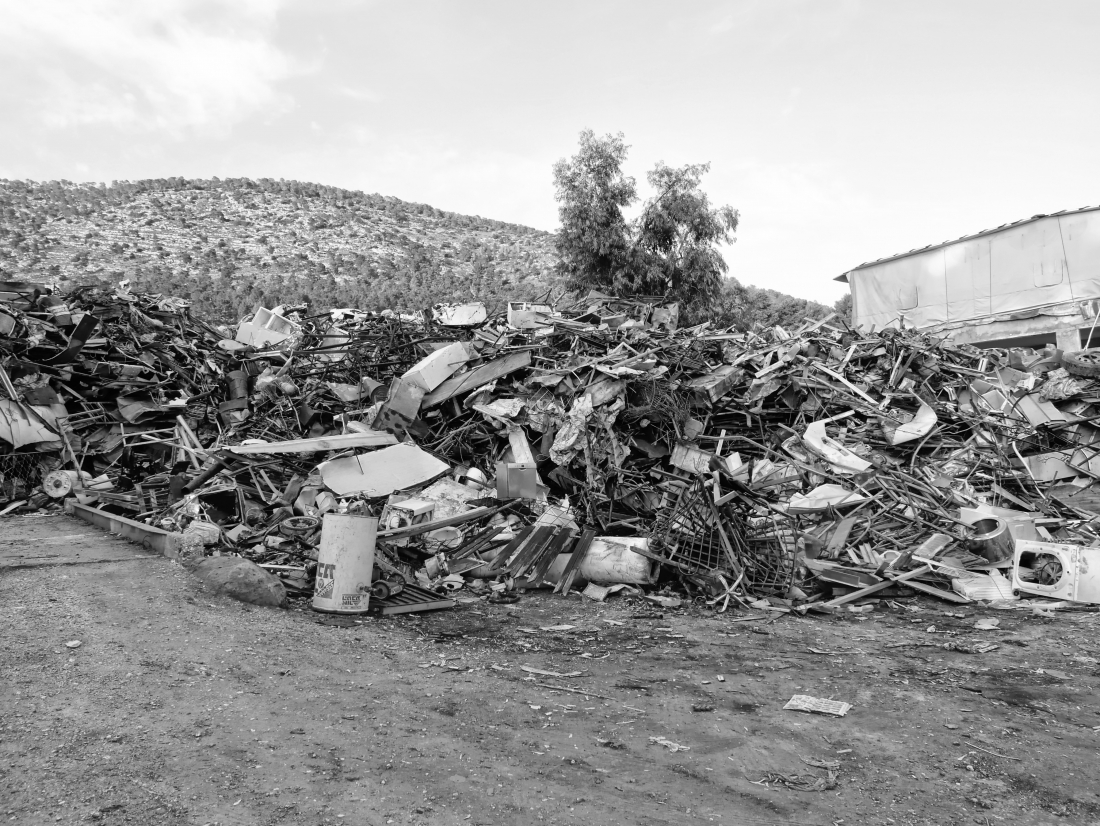 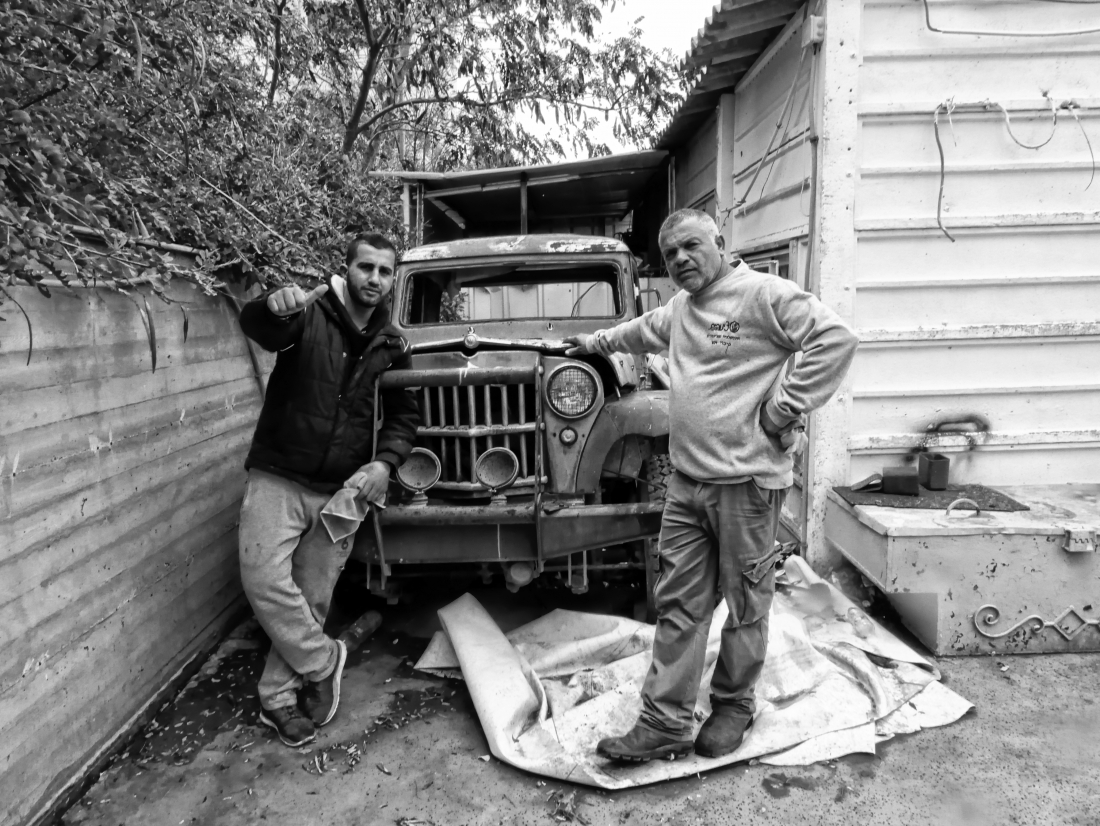 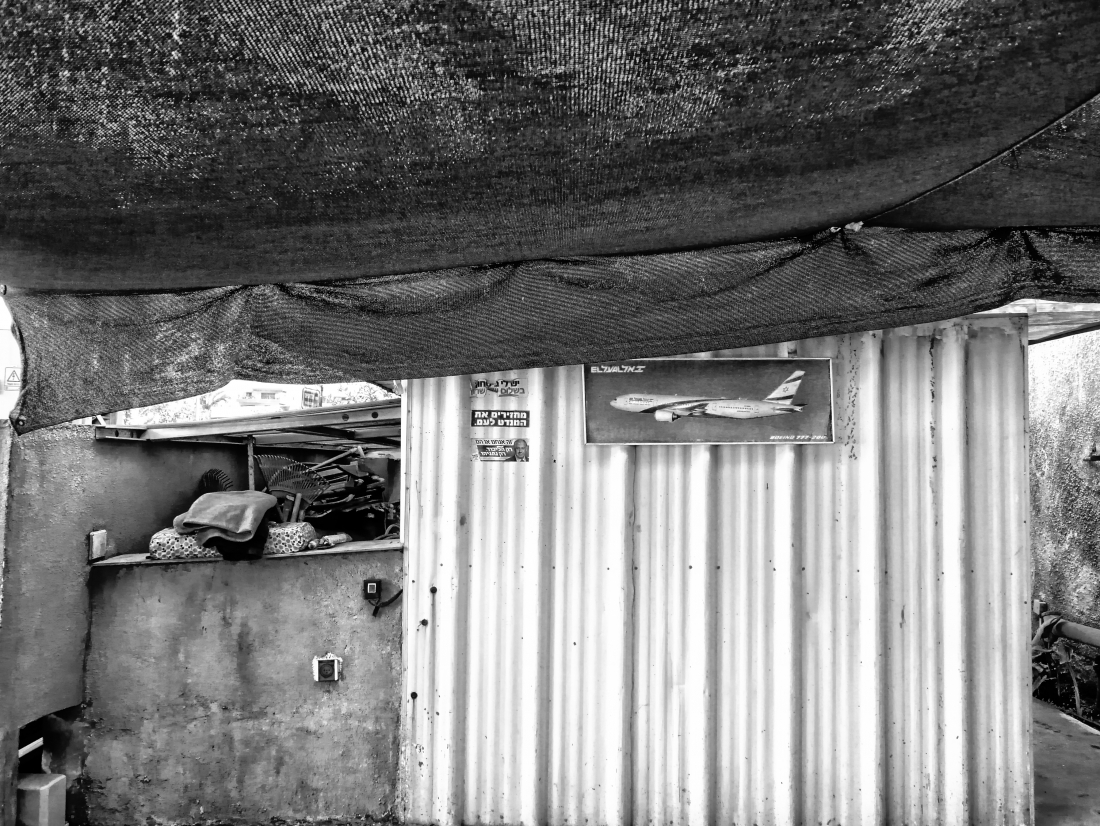 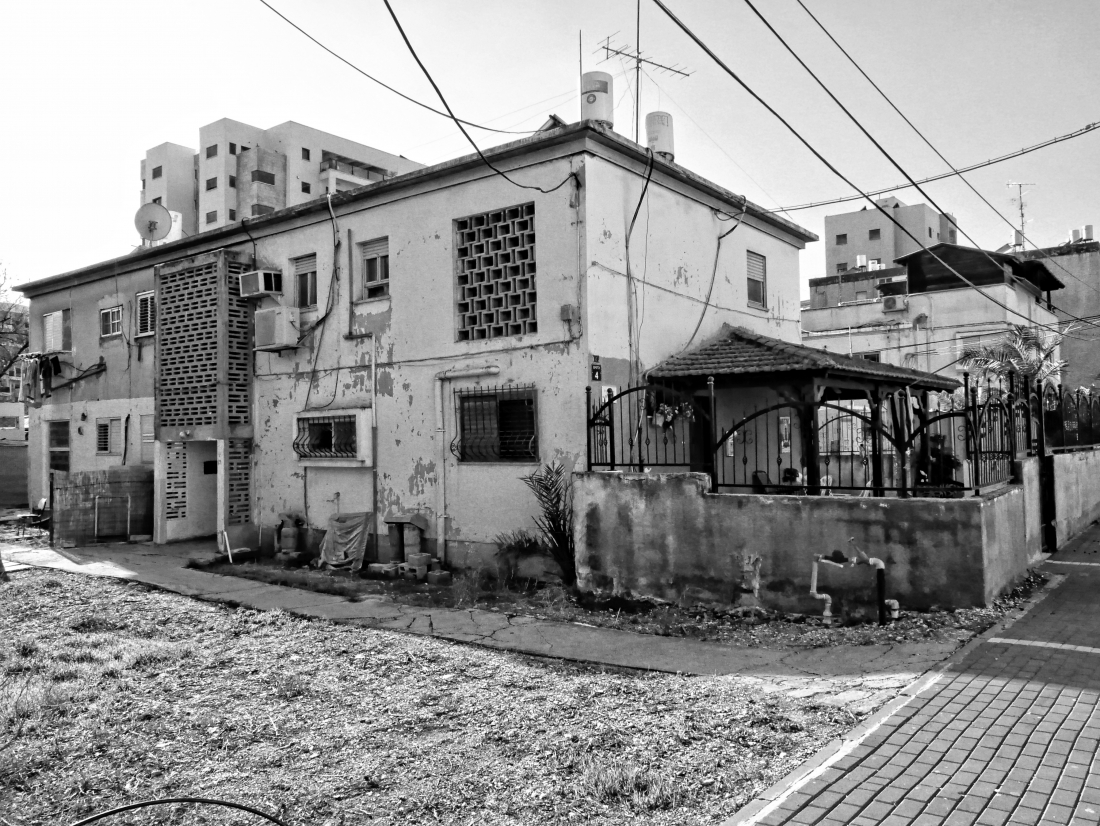 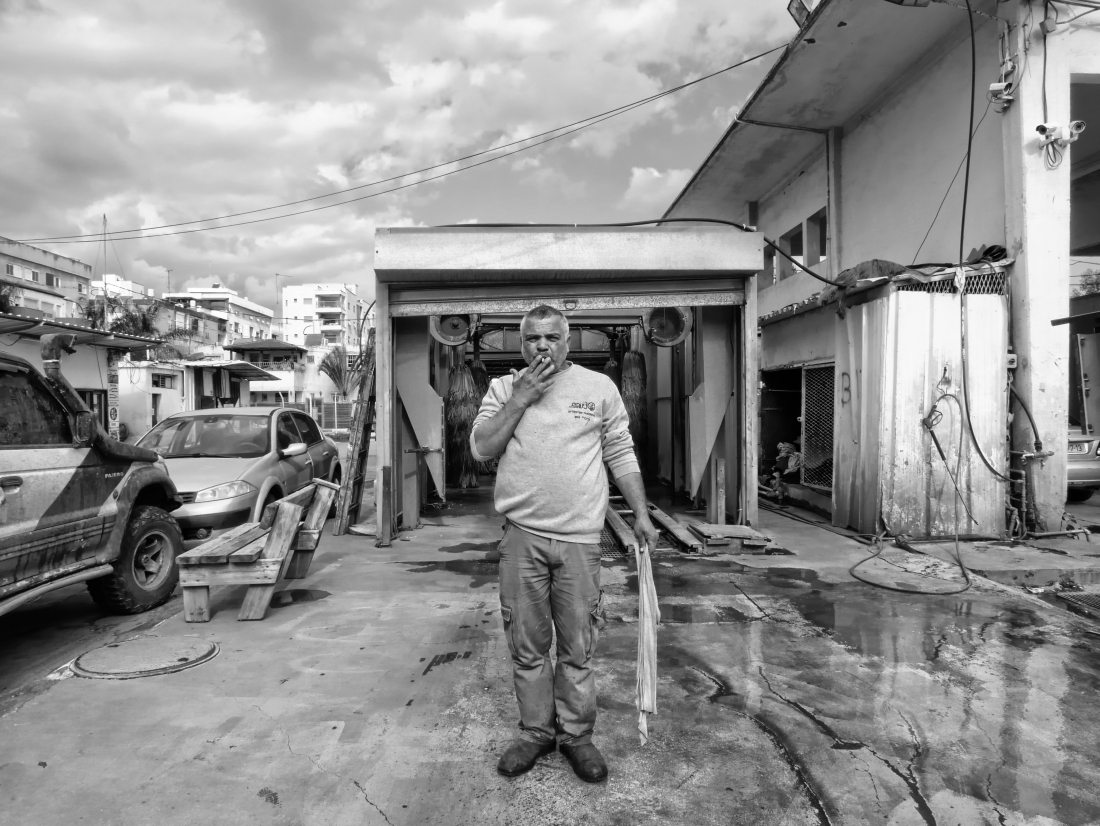 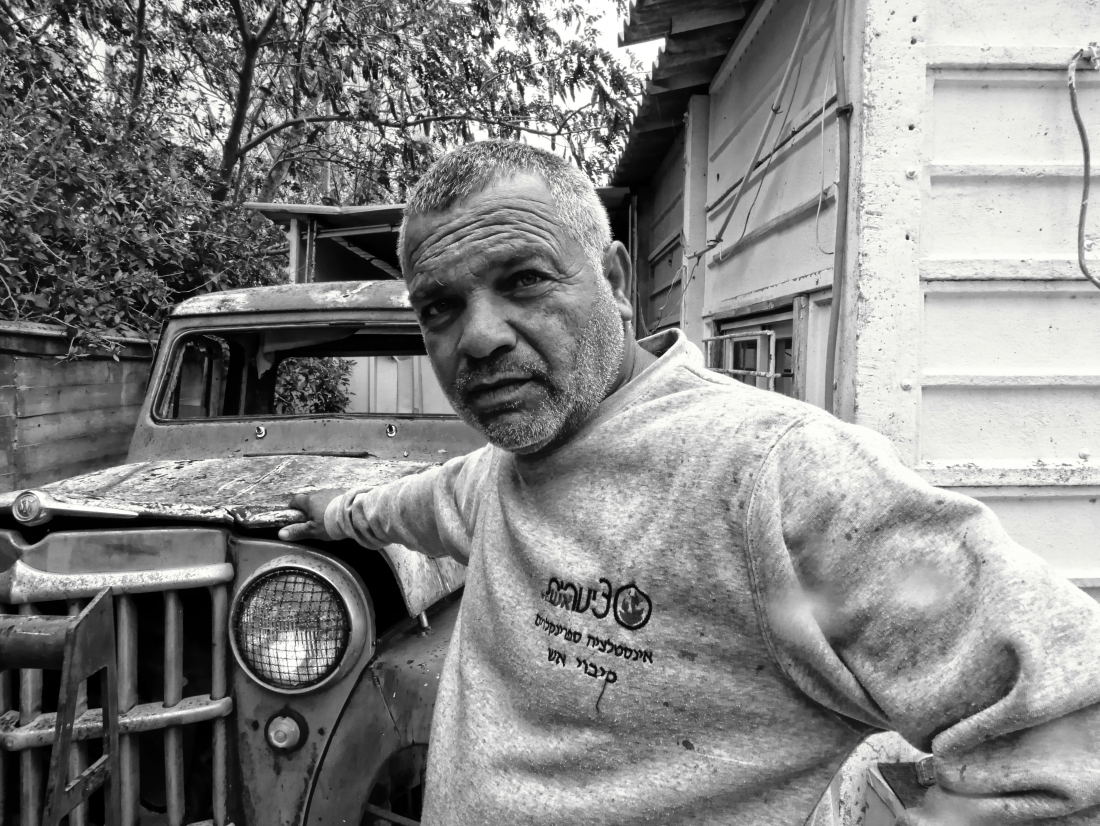 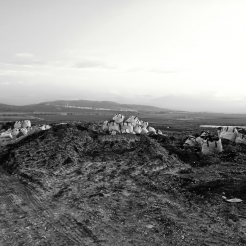 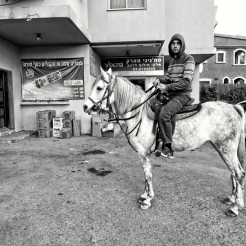 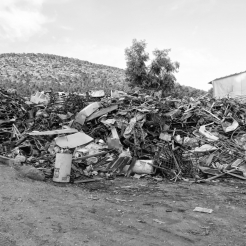 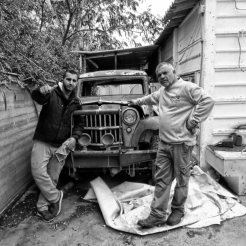 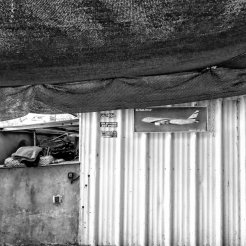 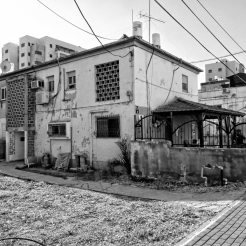 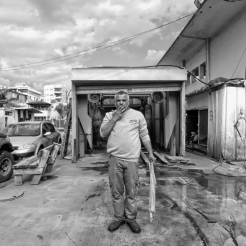 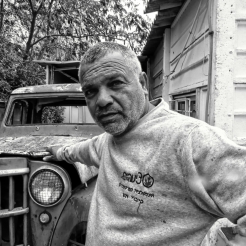 The road, a total length of about 90 kilometers, starting at the western edge of Caesarea interchange on Highway 2 and passes the southern part Willows Iron, and therefore is also known as Route Wadi Ara ".
Partition Plan included the Arab country road. The claim of the Jewish Agency for Israel and essential road passes through blank spaces Arabs rejected on the grounds that the road is not less important Arab state. It is also alleged that cooperation between the two countries will drive the Jews in the Arab country road through.
At the end of the War of Independence was held in Wadi Ara road section by the Iraqi army. One of the main demands of Israel within the framework of the talks on armistice agreement with Jordan would get stronger on the road, which was a central axis connecting the eastern Galilee coastline. Jordan responded to Israel because of weak demand, and the triangle on all the population moved to Israel. The road was reopened to traffic in a solemn ceremony in May 1949.
Over the years, Israel feared the possibility of war seven blocked the route by Israeli Arabs who live along the route, and therefore the first route 70 as a replacement for him. October 2000 events has become the focus of Highway 65 and blocked events most days of the events, either by protesters at the intersection of Umm al-Fahm and whether the Megiddo junction by police and border guards intersection.
Two months after freeze "outline Prawer" - program for regulating Bedouin settlement in the Negev, followed by burst "Day of Rage" dragged-line clashes with security forces across the country, threatened in recent days, residents in Wadi Ara "copy" the same model of demonstrations in their area to fight against the decision to expand Highway 65 crosses the valley.
They argue that the program would not only possessed the land, but also crush them financially, especially because we are on a highway such as Route 6 and merchants who built their businesses along the way will not be able to make a living as before. "This will Prawer, a smaller, but more significant," say some of leaders of the Wadi Ara strongly oppose the expansion plan. "Valley now sits on a pressure cooker and a powder keg that could explode at any moment..

Street & Documentary Photographer
Based in Israel.
Multidisciplinary artist and teacher in the education system.
Social activist for social and community issues.
My works have been published in magazines, newspapers
Galleries and museums around the world.
Recently I completed a community leadership course
For the sake of living together in peace.
Represented by organizations such as photographers without borders, societies
And shatil.
Share
Support this photographer - share this work on Facebook.
< BACK TO GALLERY